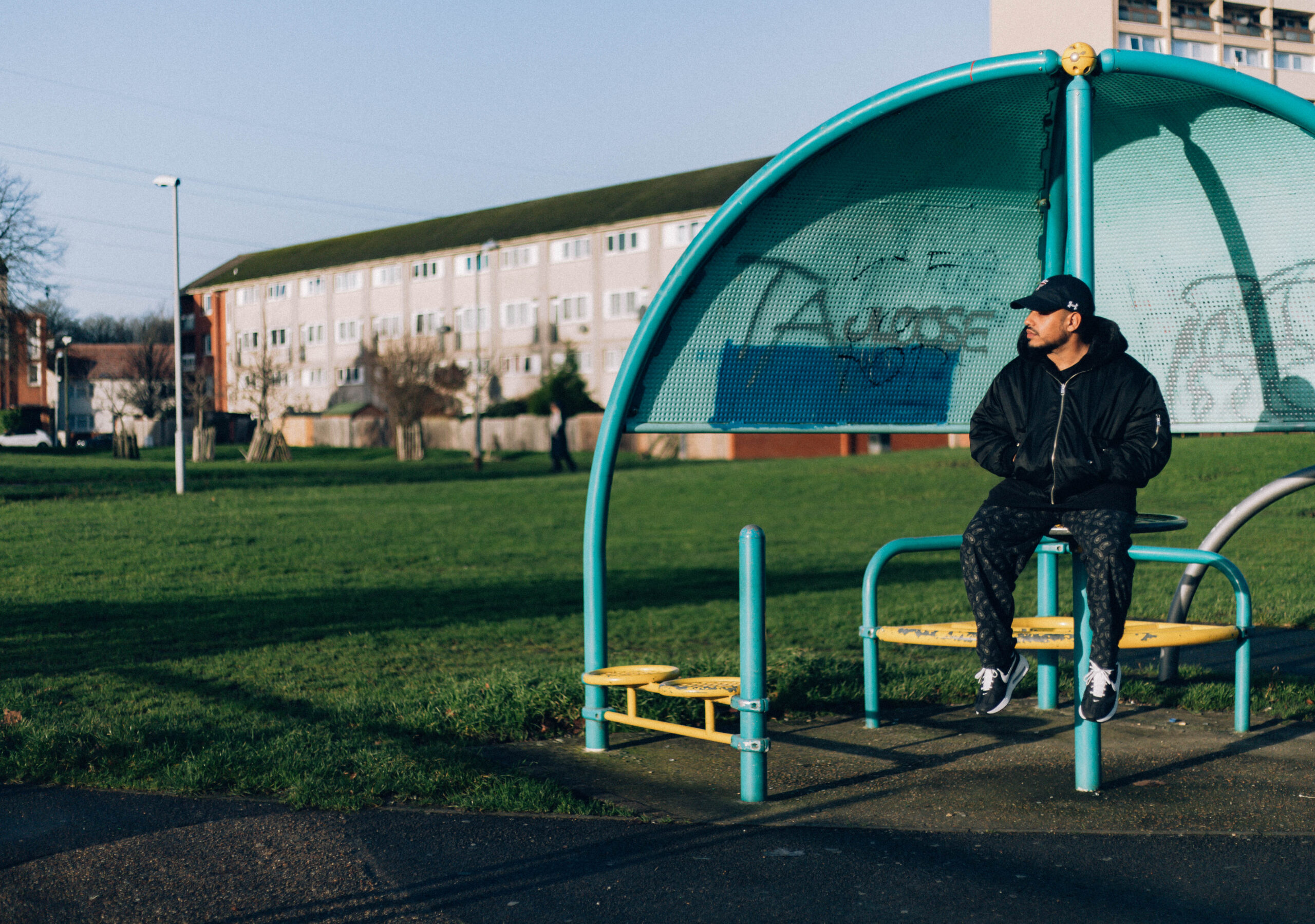 On code-switching and imposter syndrome in the media industry

A few years ago, I was sat in a restaurant opposite my Mum’s cousin. We were just having a regular catch up, then she casually dropped into the conversation: “you know, we were very close to sending you to private school.”

I was shocked by this – it had never been mentioned to me before. As a family reliant on Government benefits, it didn’t seem to align with my upbringing either. But now, I reflect on this conversation quite regularly. Despite my success, I can’t help wondering, would I have excelled more in my media career outside of state school? I’ve written articles, broadcasted on the radio and starred in multiple films – but what doors would have been open to me after private education? 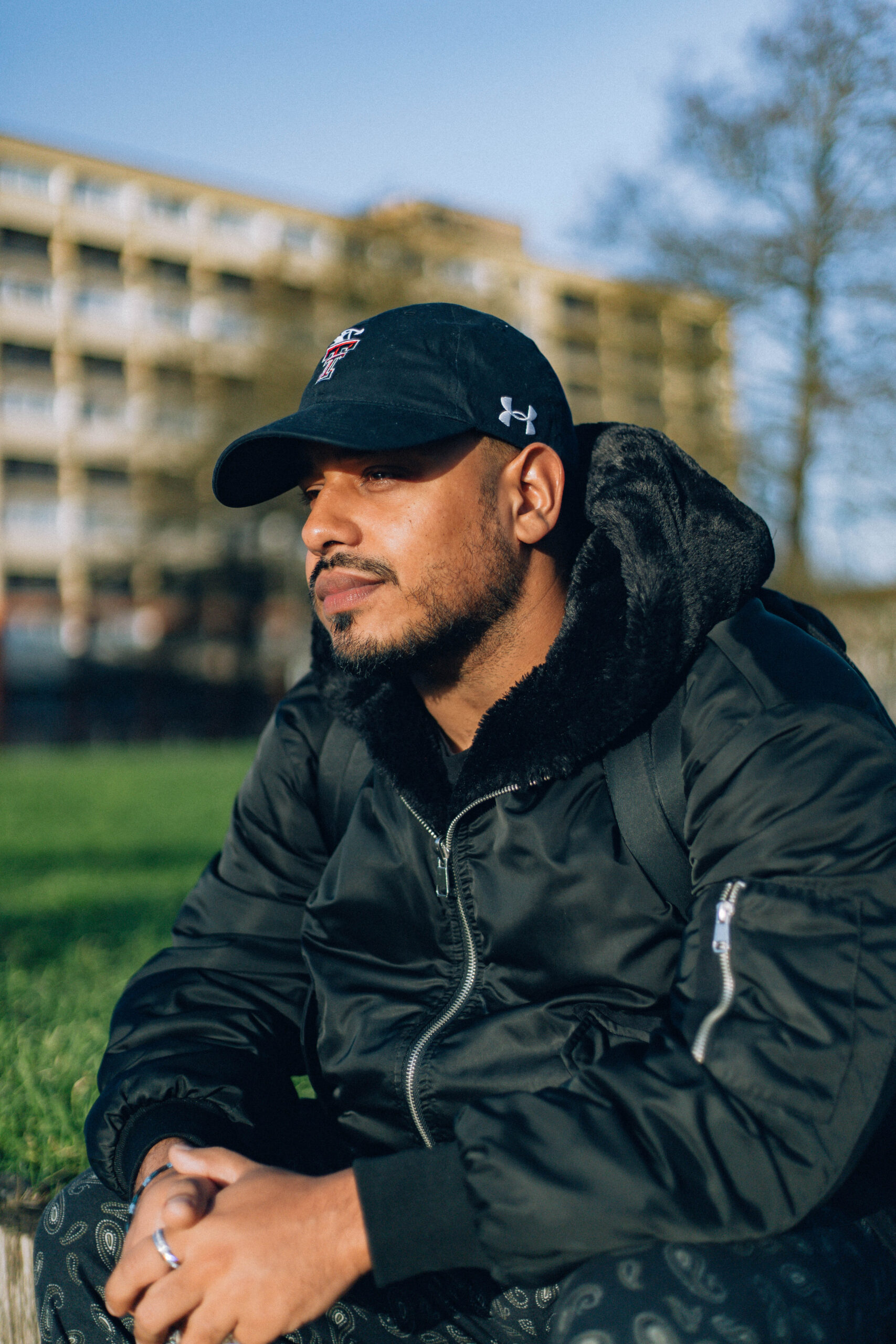 One thing is clear – I would have had a better chance at being a politician. People might think that having a person of colour occupy Number 10 is a great thing, but during his (initially unsuccessful) campaign to become Prime Minister, a video of Rishi Sunak surfaced the online stratosphere. It showed a younger Sunak explaining the ‘diversity’ of his friendship circle in 2007: “I have friends who are upper class, I have friends who are working class,” he says – then smirks, correcting himself: “well, not working class.” His scorn clearly shows his views surrounding befriending working class people – and this is representative of his cabinet, too, who are, by a largely majority, privately educated. As the richest ever occupant of number 10, his very existence is warped through his privileged upbringing and shows clearly how so-called representation politics is hollow without including discussions around class struggle.

Perhaps it’s lucky that I didn’t want to get into politics – at least not in the traditional sense. But the same issues existed where I did eventually end up: the media sector.

It’s rare to be a person of colour in this industry; rarer still to be a person of colour who is working class. It’s widely known that there’s a dearth of Black and POC representation in media, and since the resurgence of BLM, we’ve finally seen more discussions about the need for more diverse representation. But class is less spoken about. In May 2022, the National Council for Training Journalism found that only 20% of the journalists in the UK come from a working class background. So, when you occupy both these identities, it can feel isolating.

I hardly see any working class people talking about the effect of being in institutions that are predominantly made up of middle class, white colleagues – fewer still who talk about being both working class and from a Black or ethnic minority background.

The first time I experienced the implications of the lack of diversity in the media industry was when I was working on my debut factual-documentary for BBC Three, Mim Shaikh: Finding Dad. When we went round meeting directors, not one of them was either South Asian or working class. It’s an all too common tale of someone working on a project who lacks understanding of the subtleties of the culture the show is portraying. This leads to placing the onus on the individual – in this case, me – to take on the burden of educating the team.

In Finding Dad, the team and I went to Pakistan to meet my father, who I hadn’t seen since I was a baby. As the only Urdu speaker, I had to act as the middleman, balancing what my team was asking for, and handling the questions coming from my Pakistani family. The director who I was working with on the show was fortunate enough to go to a film school. I kept thinking of how lucky they must have been to have biological parents who might have been able to support them in their interests and passions from a young age.

For those from working classes who do make it into the media industry they seem to have adopted a coping mechanism: code switching. This means when an individual changes the way they act or speak when interacting with someone else from a different background.

For example, a middle class, white producer starts conversing with a young, brown actor. The young brown actor hasn’t grown up in an environment where he has ever spoken to someone with a received pronunciation accent. Therefore, what he does is the only thing he knows how to do, and that is to mirror the person speaking in front of him. He switches up his code. You can argue that our parents’ generation had to code-switch in order to assimilate whilst coming into this country because they didn’t know any different, and it was ultimately their survival mechanism. But for someone who takes pride in their mixed heritage, why should they feel forced to do so?

It brings me great joy when I can see someone who has come from working class beginnings and successfully navigated their way through to the upper echelon of society. However, while these people may be proud of their humble beginnings, their assimilation and code switching makes it harder for young working class people to identify role models.

I still feel the pressure to code switch, even now in my career. I recently worked on a British-Pakistani rom-com, my biggest project to date, and I found immense joy in the brilliantly representative cast of South Asian actors.

And yet, I still felt my imposter syndrome rear its head. I call this voice ’Max’; he likes to pop up from time to time and question everything. I’ve personified him, but really he’s an amalgamation of all the privately educated, privileged individuals I have come into contact with over the years. Here, he says to me: “What are you doing here, are you sure you belong here?” So, I started looking around, I saw actors like Lily James, and Emma Thompson. I saw Jemima Khan watching what we had just captured on the screen. Max got the better of me. Even though I managed to mainly silence ‘Max’ throughout the project, he was still there, ready to encourage me to question myself again.

If the pressure didn’t exist for people to code-switch, maybe I wouldn’t have felt so out of place. Maybe Max, and countless other Max’s, wouldn’t exist.

I think more can be done for individuals like myself who are trying to enter the acting profession. A welcoming stance and an embracing nature from the industry collectively will ultimately show people who grew up in these communities that they too have hope that the struggle they are up against will pay off all in due time. This balanced up with taking more risks by casting working class, black, and brown talent in the projects that are being made in the U.K can help create visibility and opportunity thus leading to a more realistic reflection of modern British society today.

Find out more about the topic of class by reading: 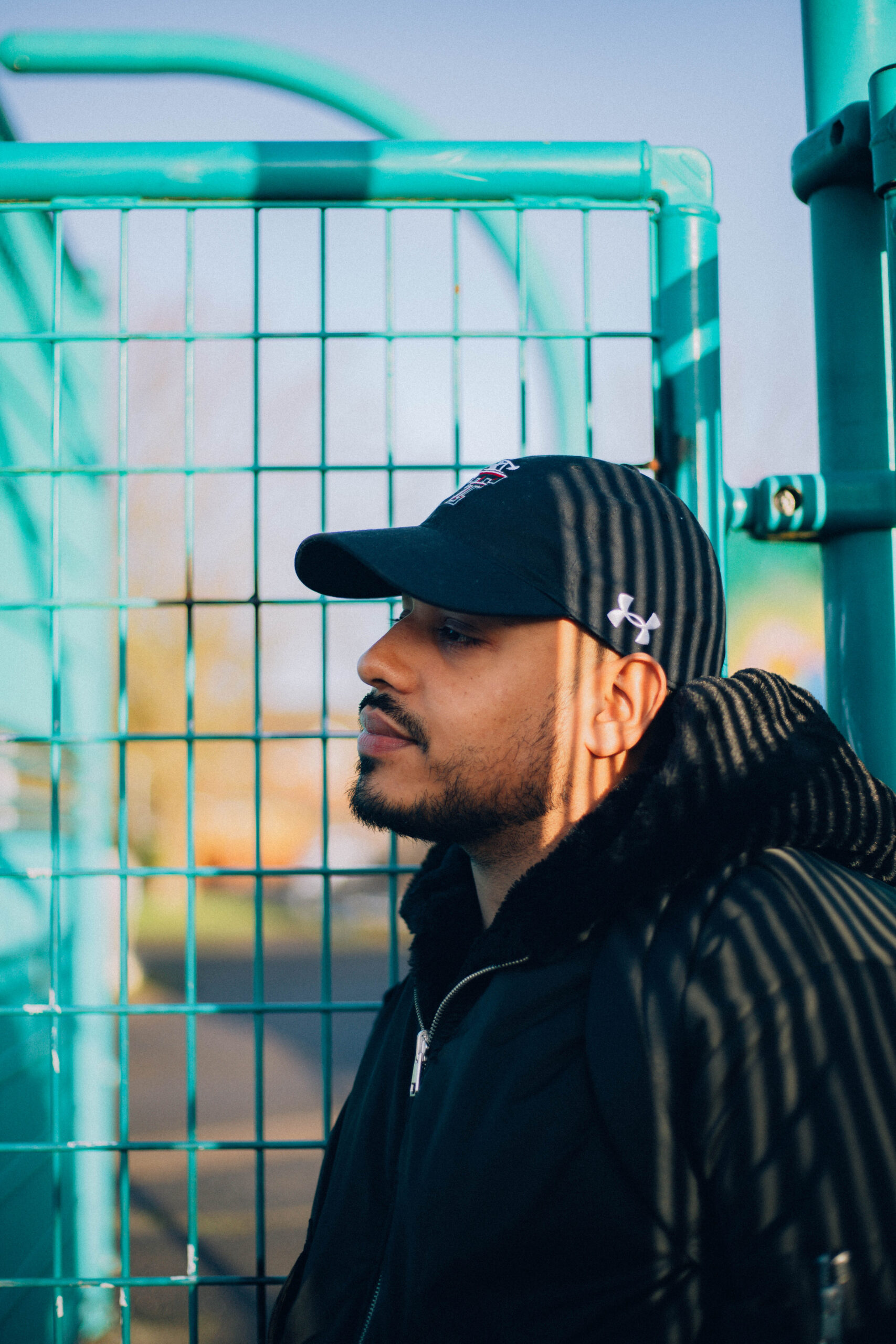 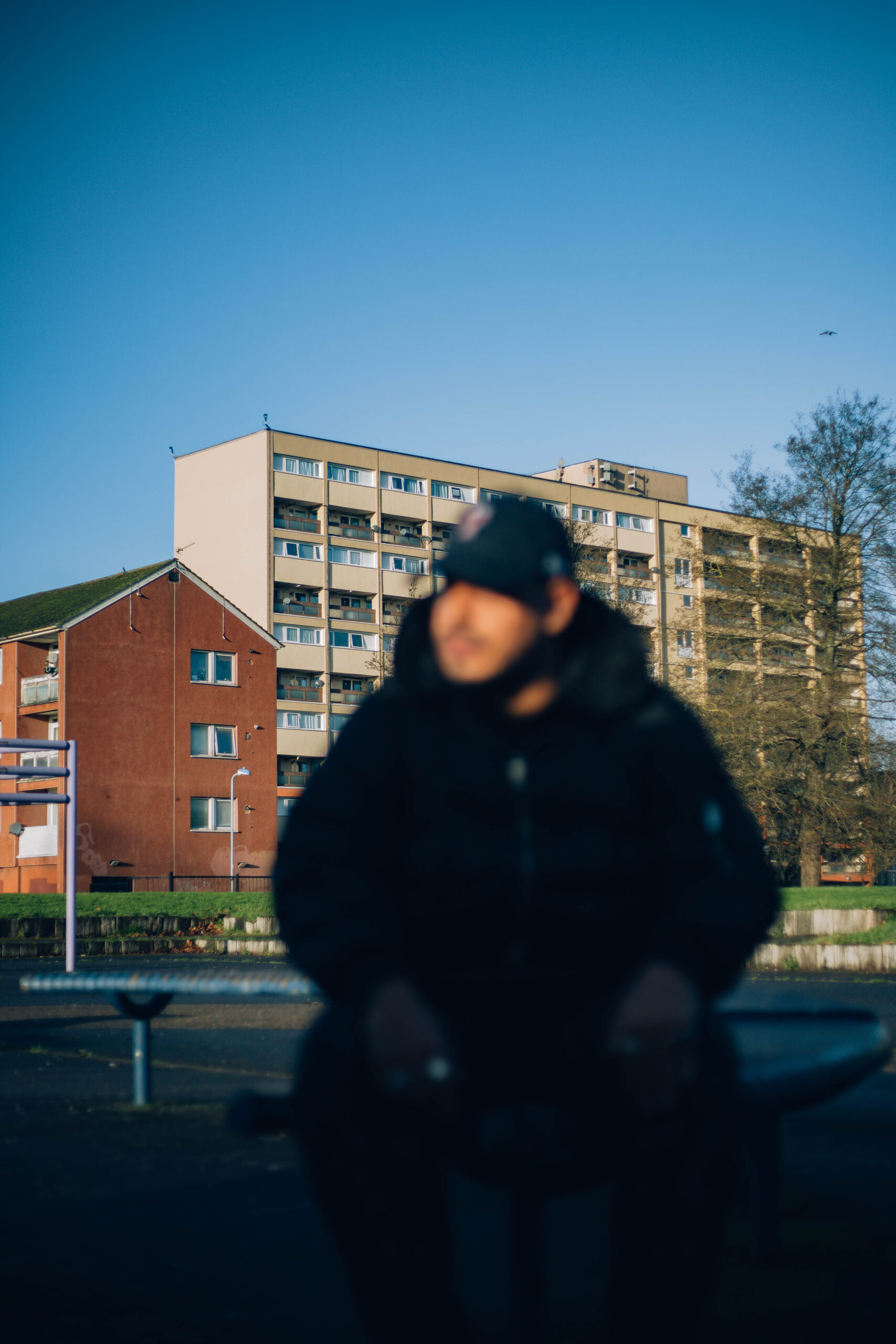 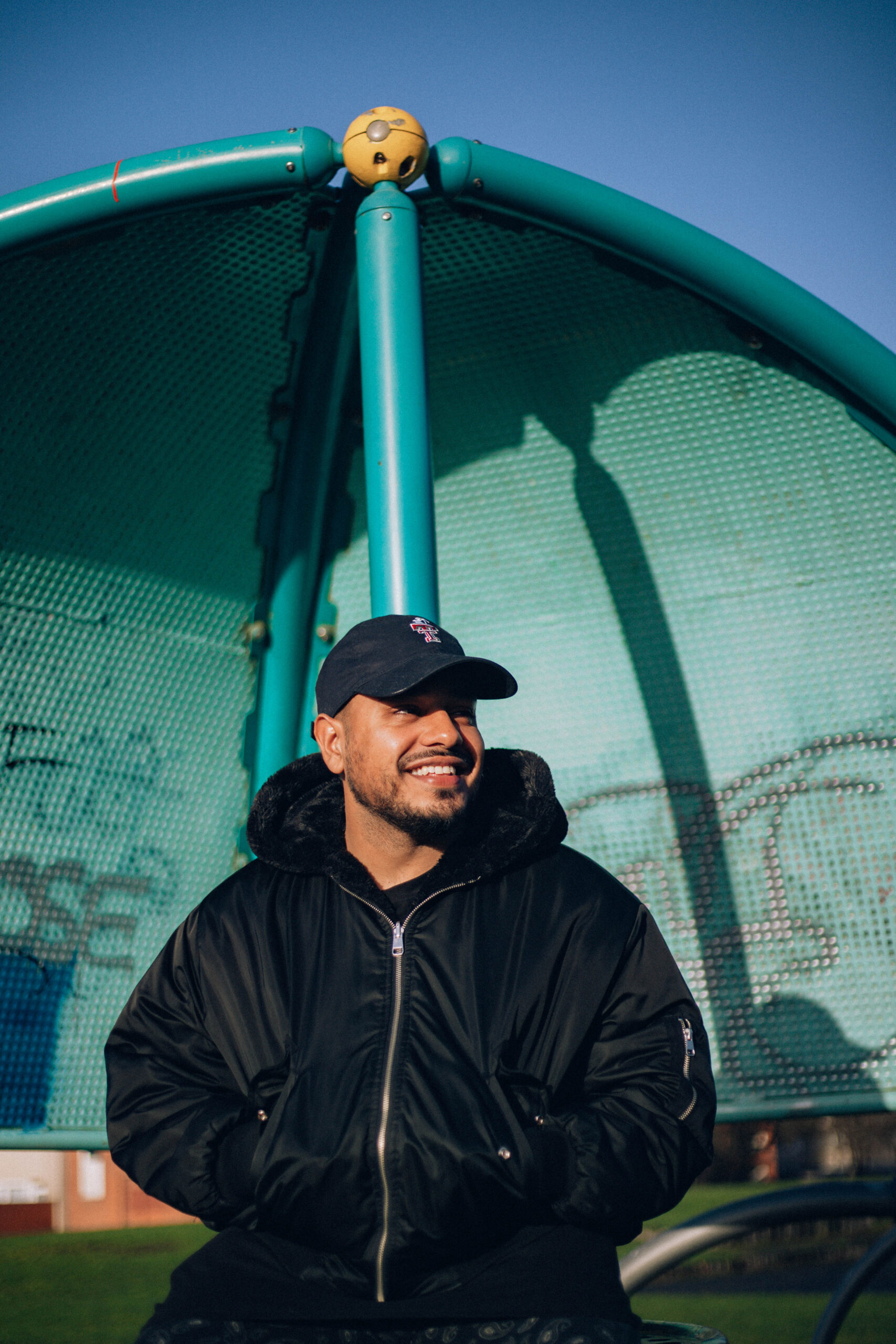 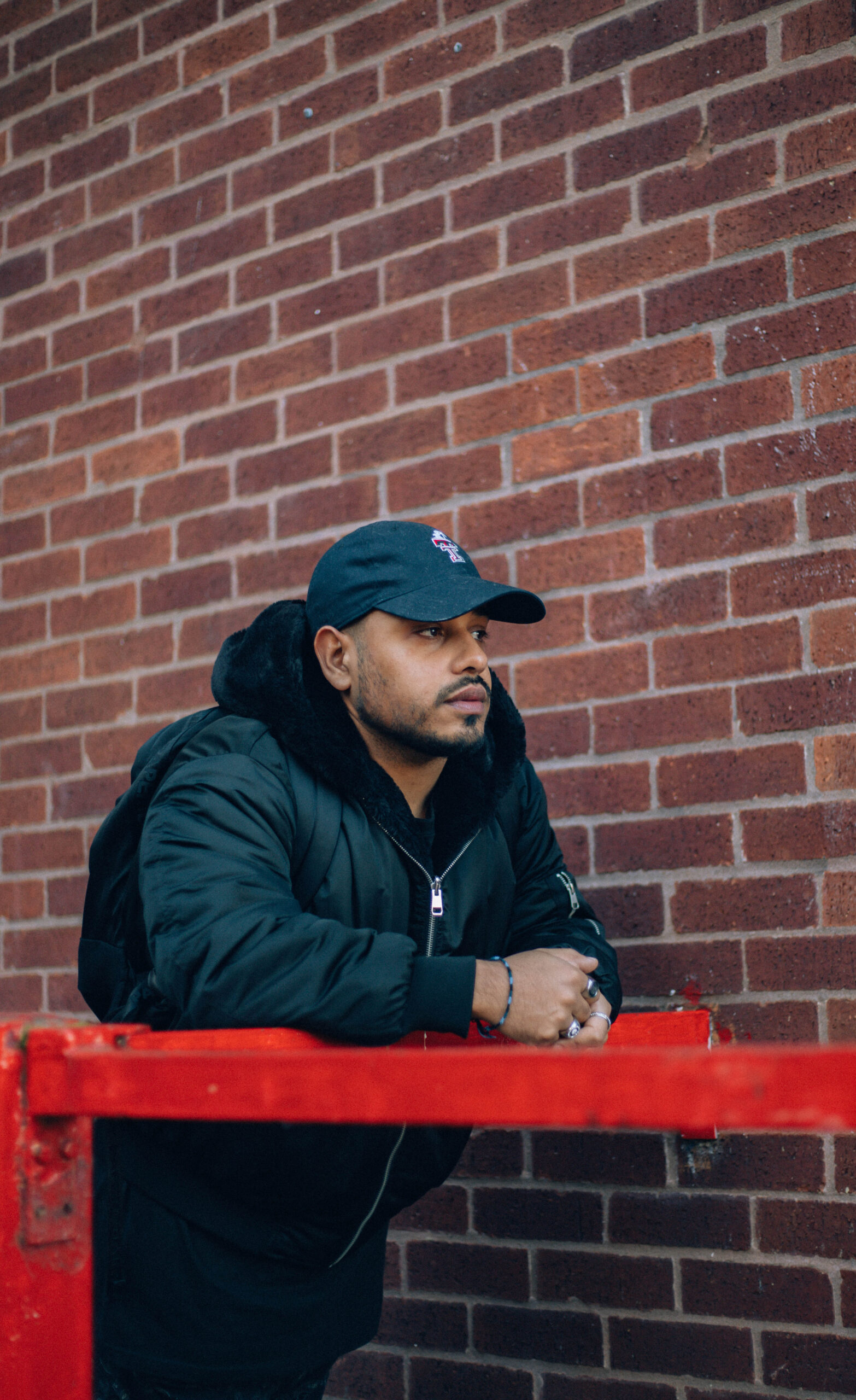 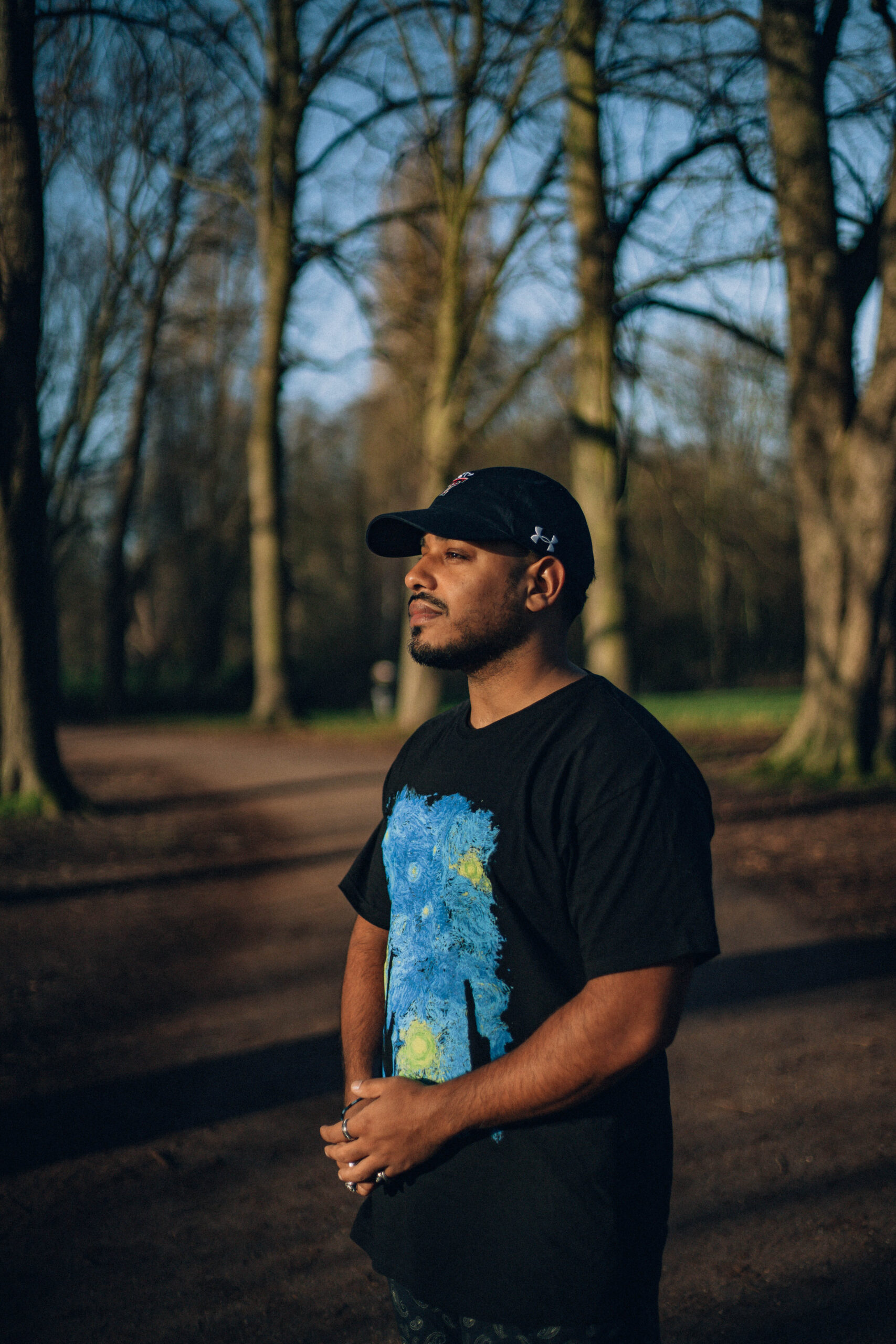