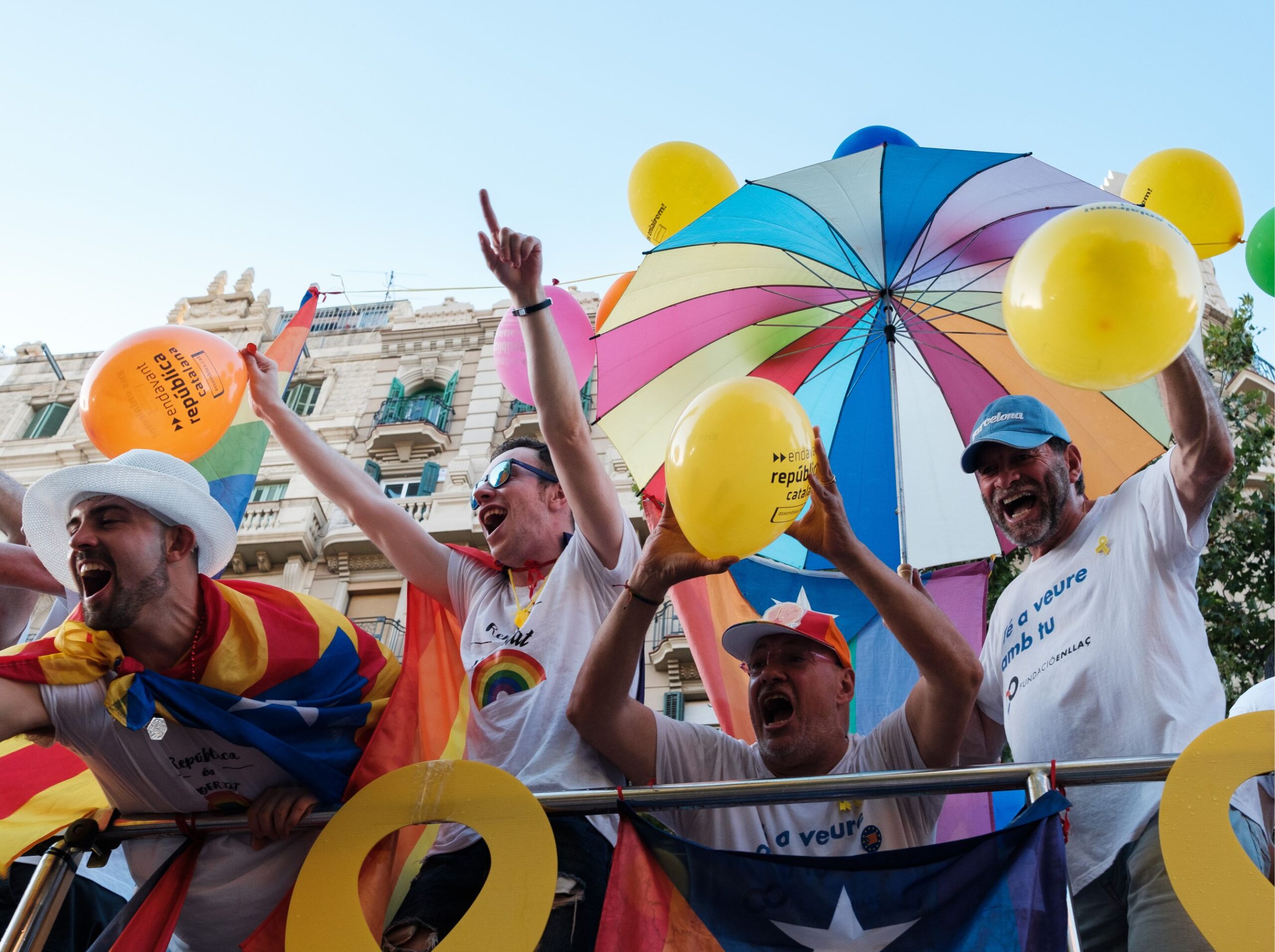 a photoseries by Mario Washington

Pride Barcelona 2019 is a week of festivities celebrating the rights, freedoms and acceptance of the LGBTQI community in the Catalan capital, held every year and attracting crowds of roughly 250,000. This year, the parade was held on the 29th June, beginning at the Parc de les Tes Xemeneies and finishing at Maria Cristina, with an estimated 280 000 people from all over the city and beyond.

2019 marks 50 years since the Stonewall revolt in New York which kickstarted the LGBTQI movement, and Barcelona was the first city to follow suit in Las Ramblas. With protests and a demand for equality, homosexuality ceased to be part of the Law and social reform in 1978. Today, freedom of expression and liberty for LGBTQI citizens in Spain is one of the most recognised, making it one of the most LGBTQI-Friendly countries in the world. 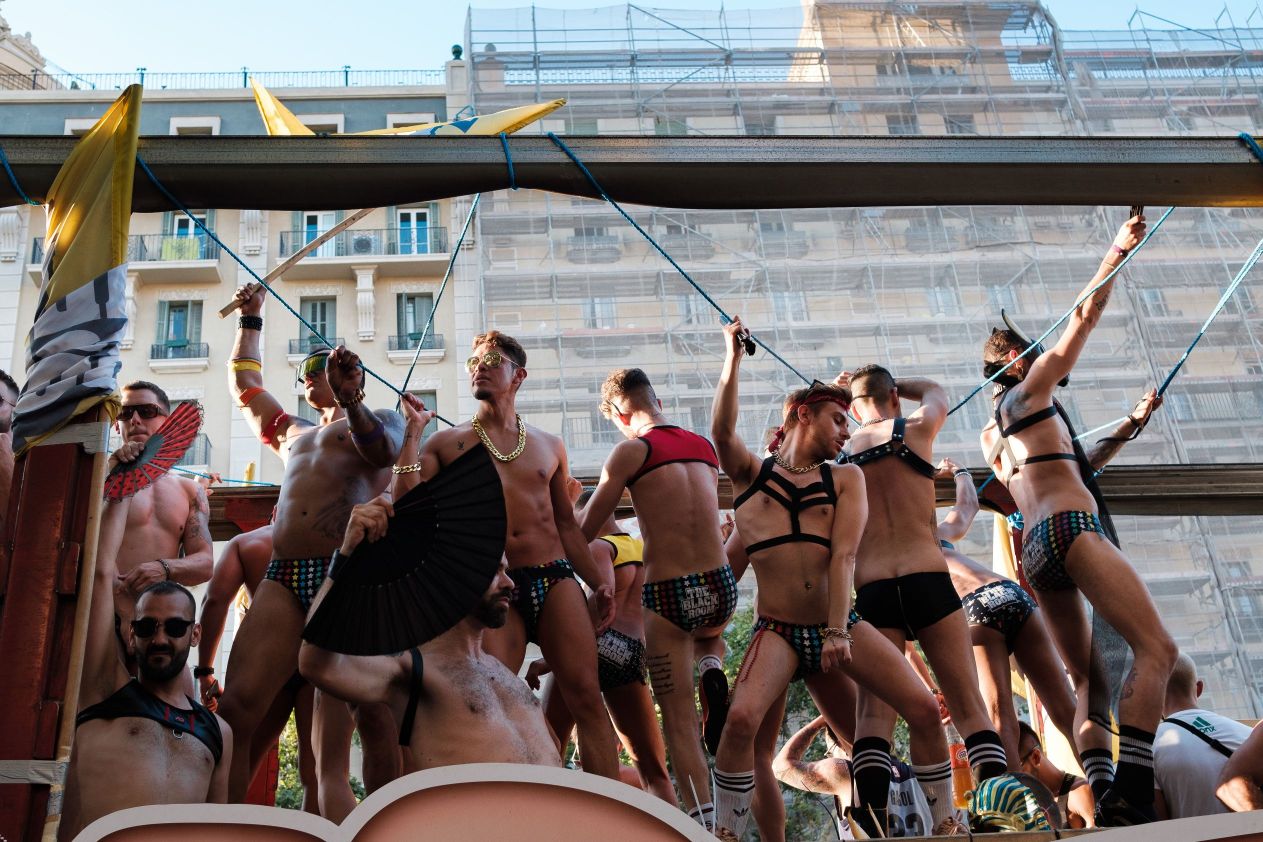 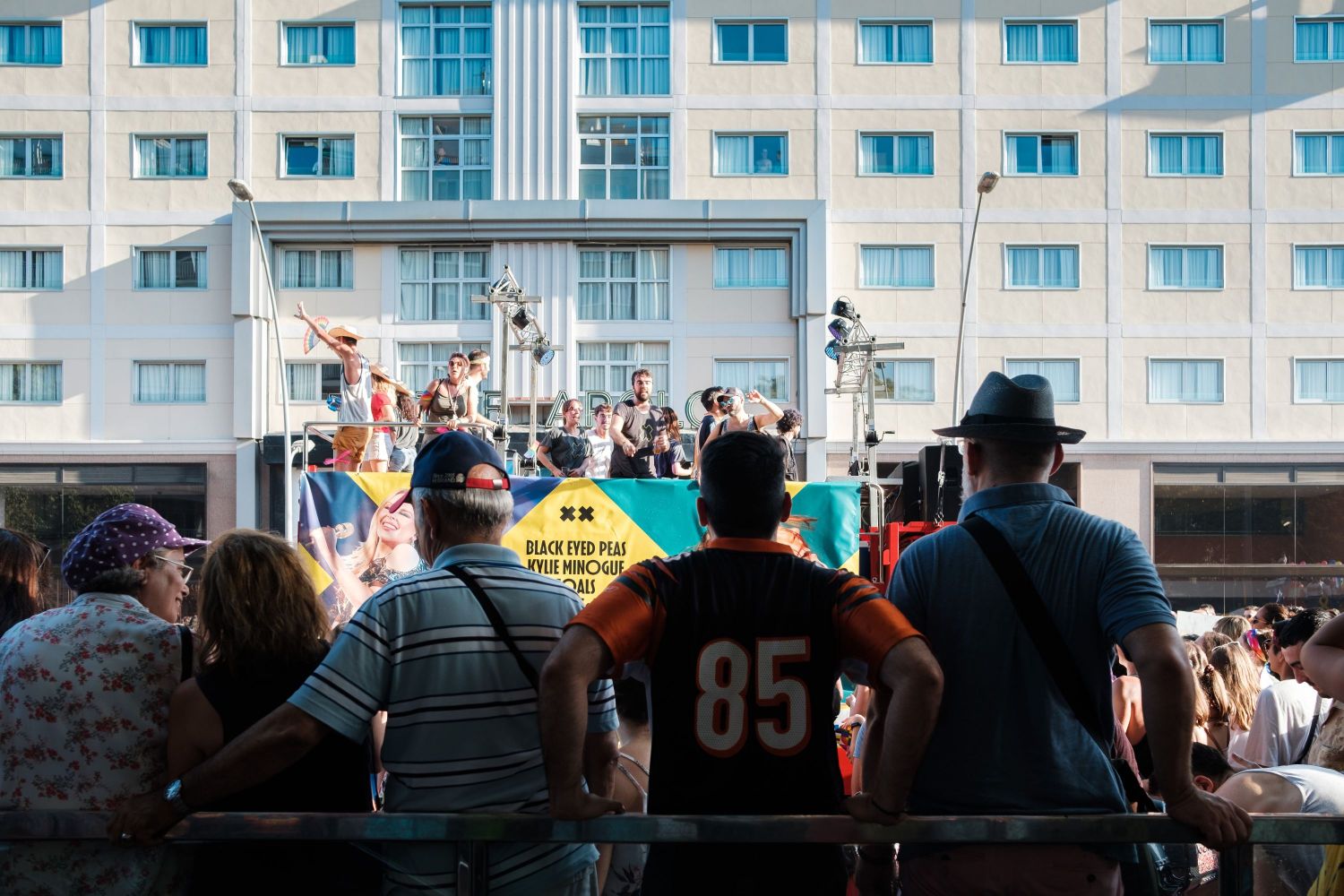 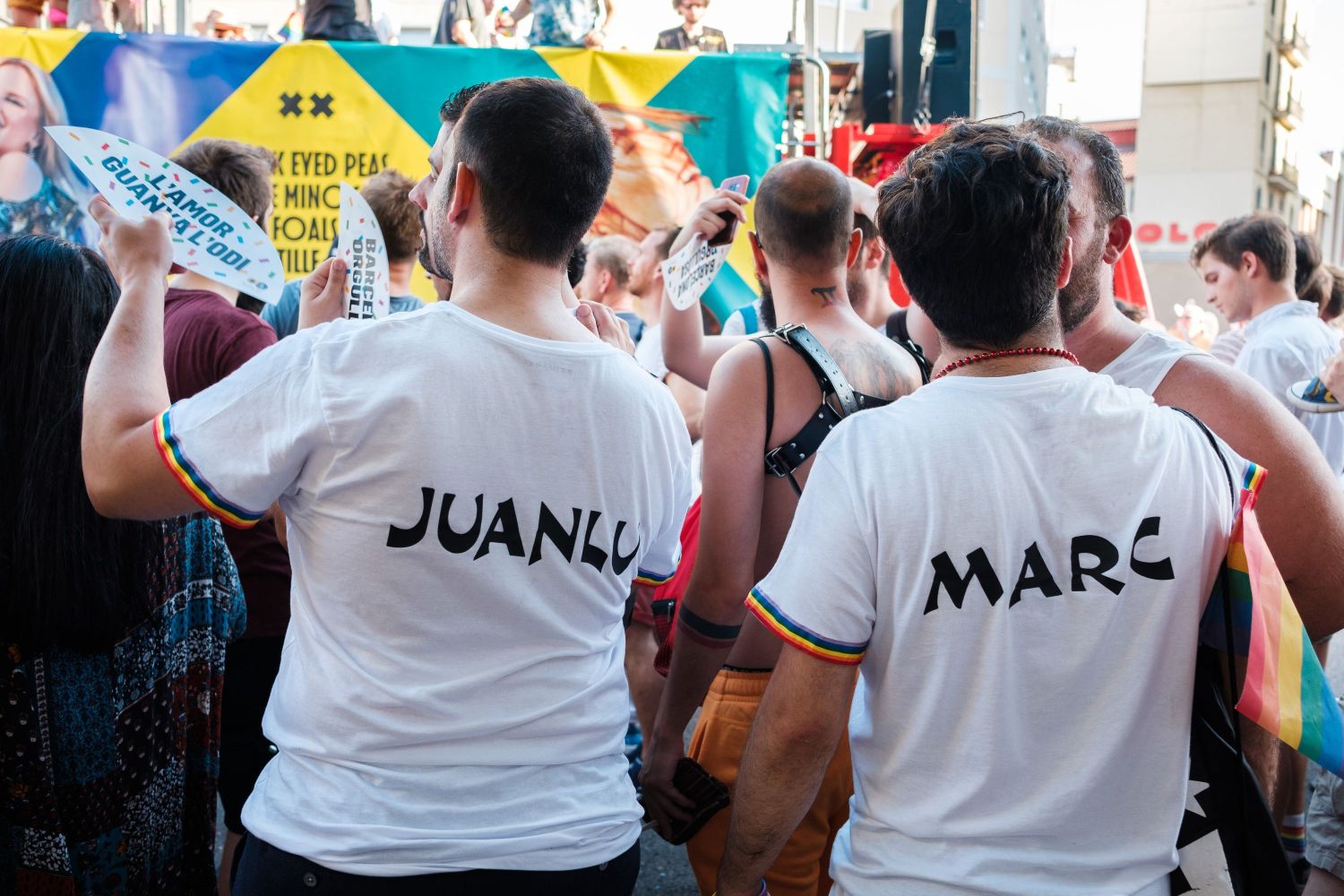 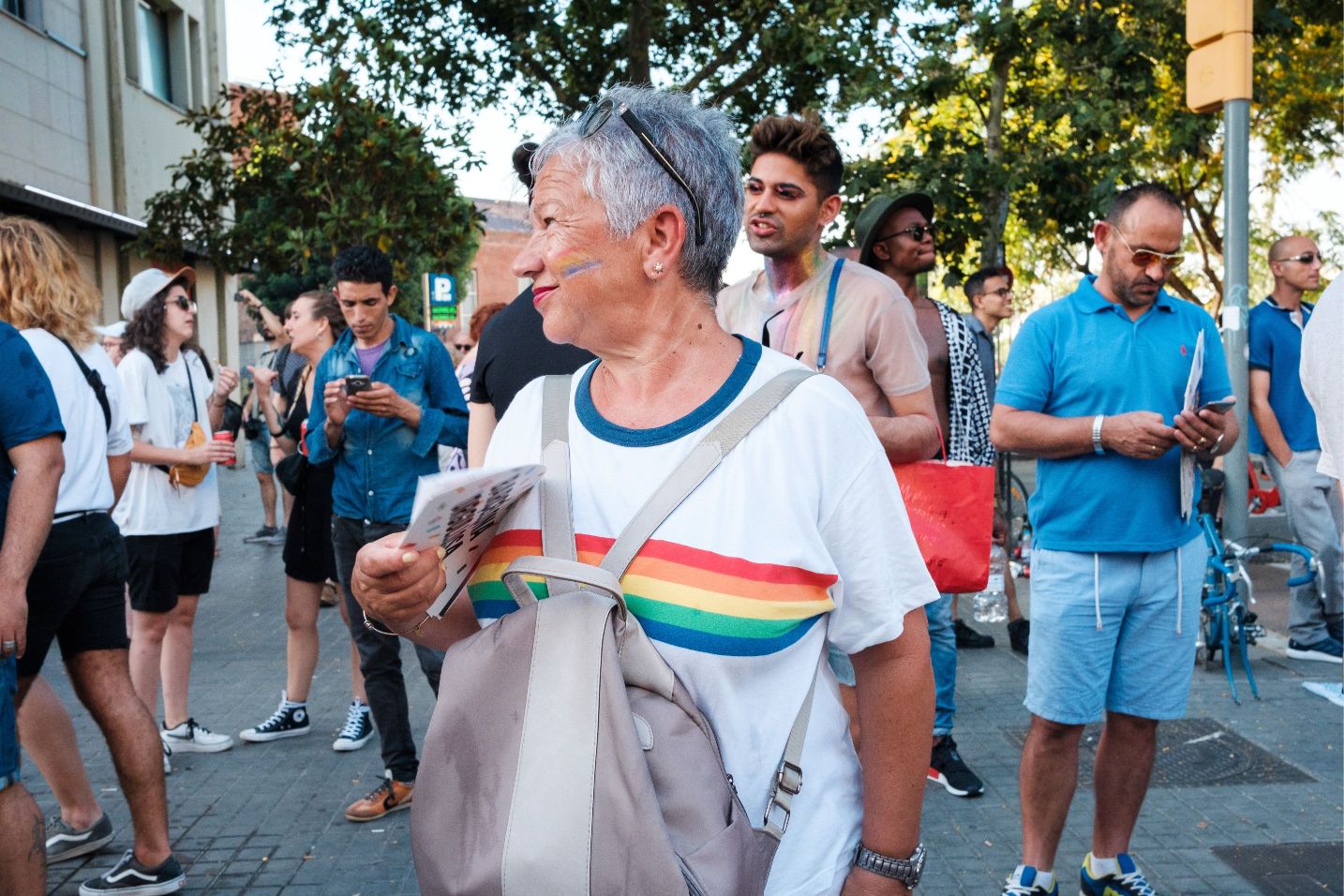 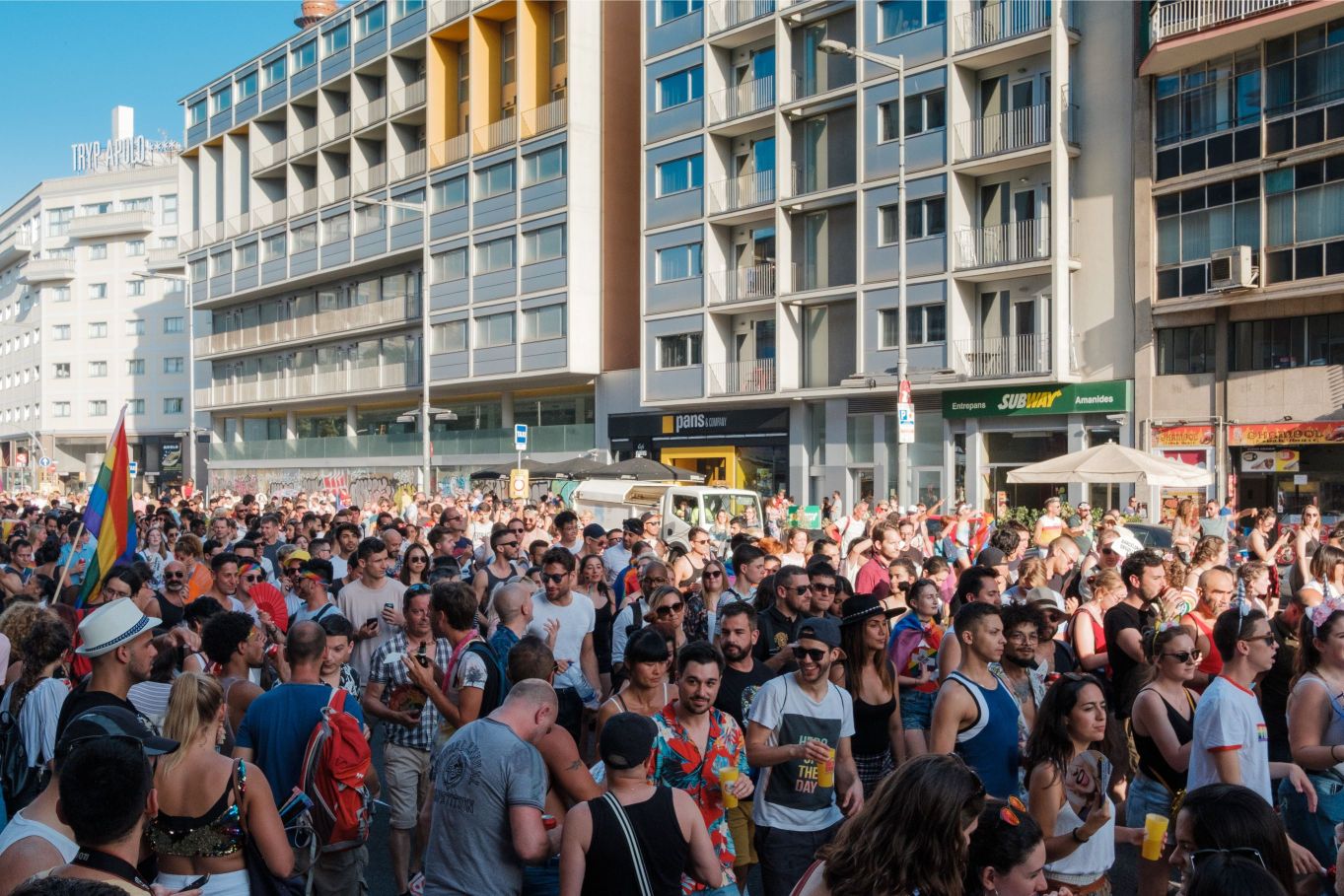 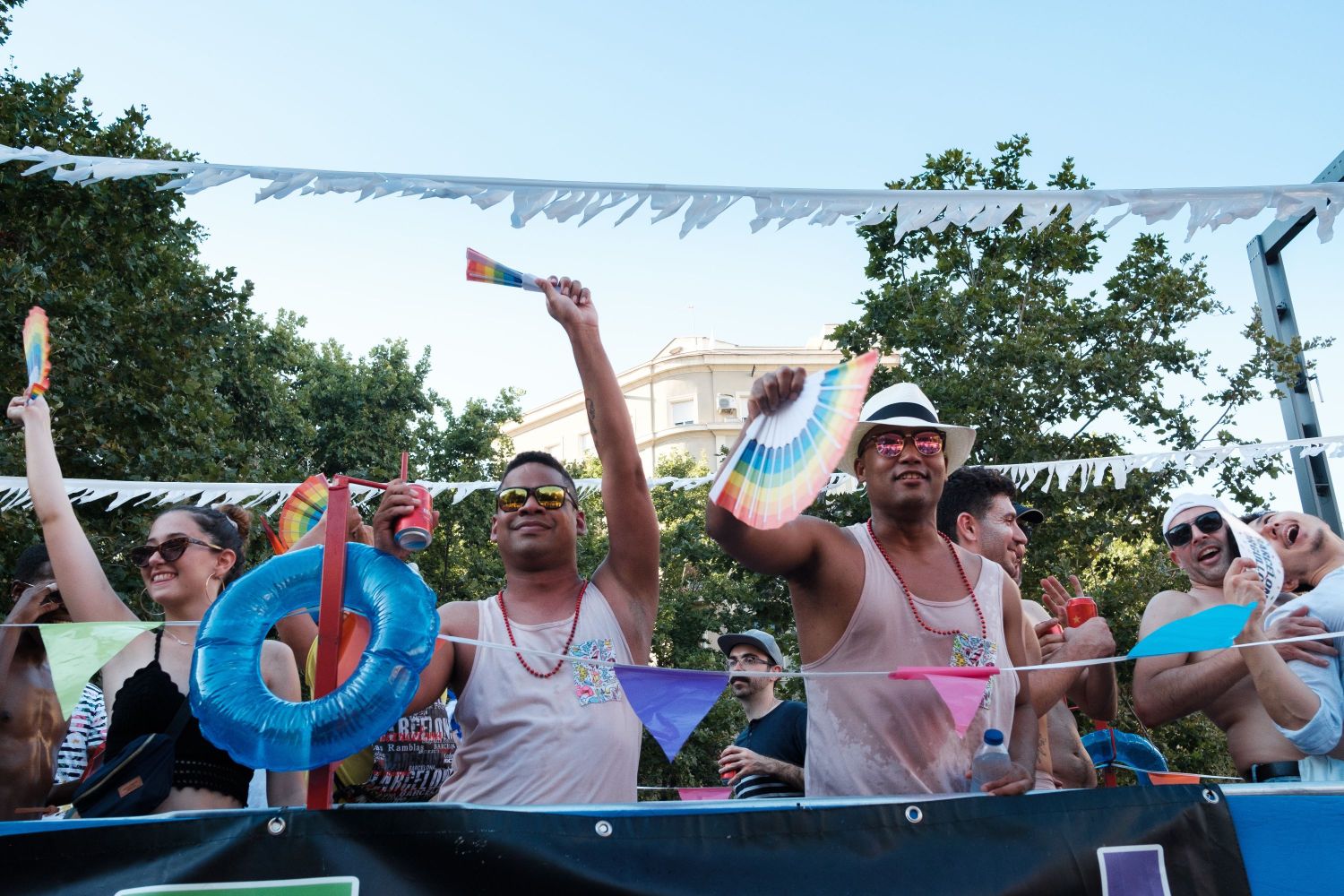 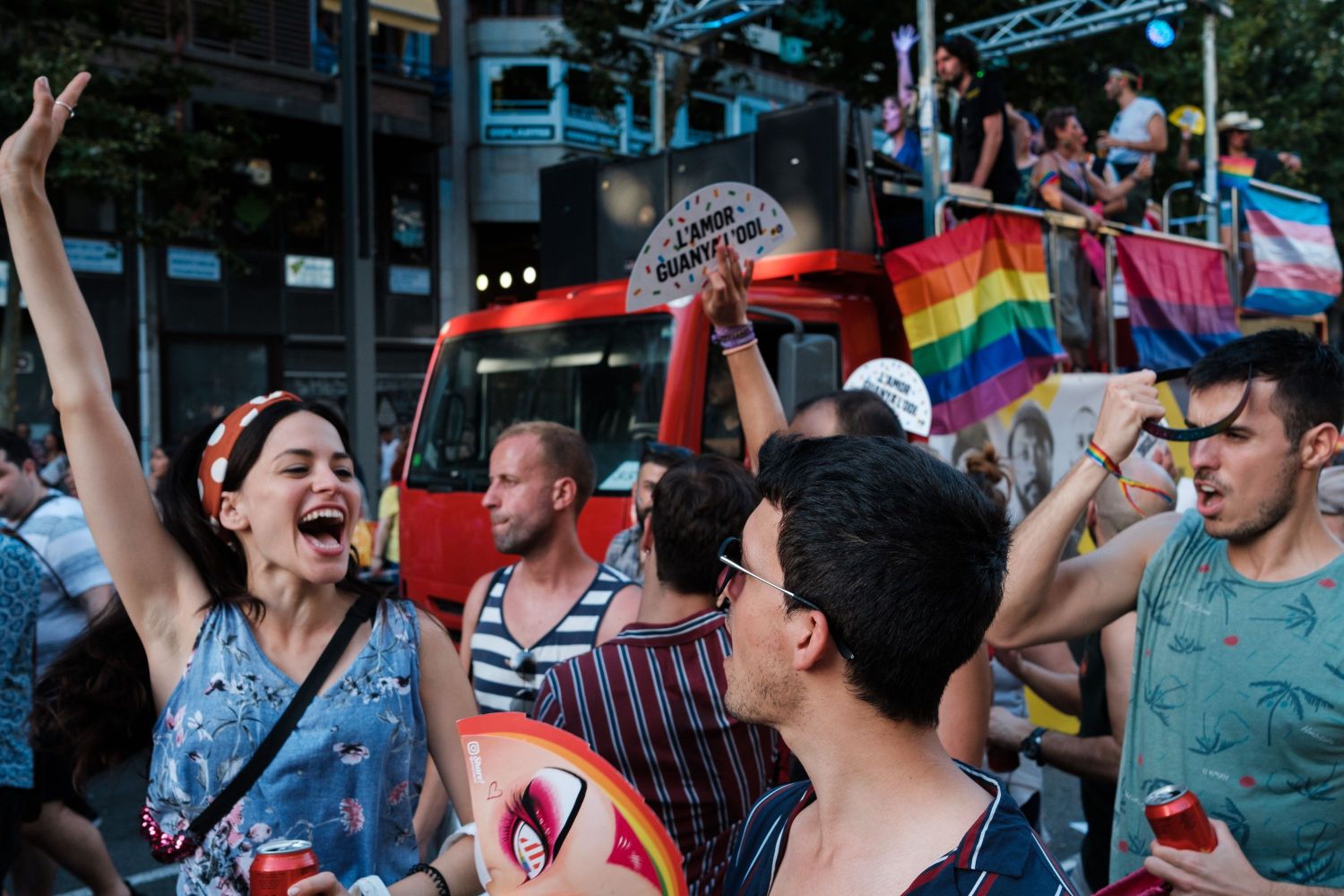 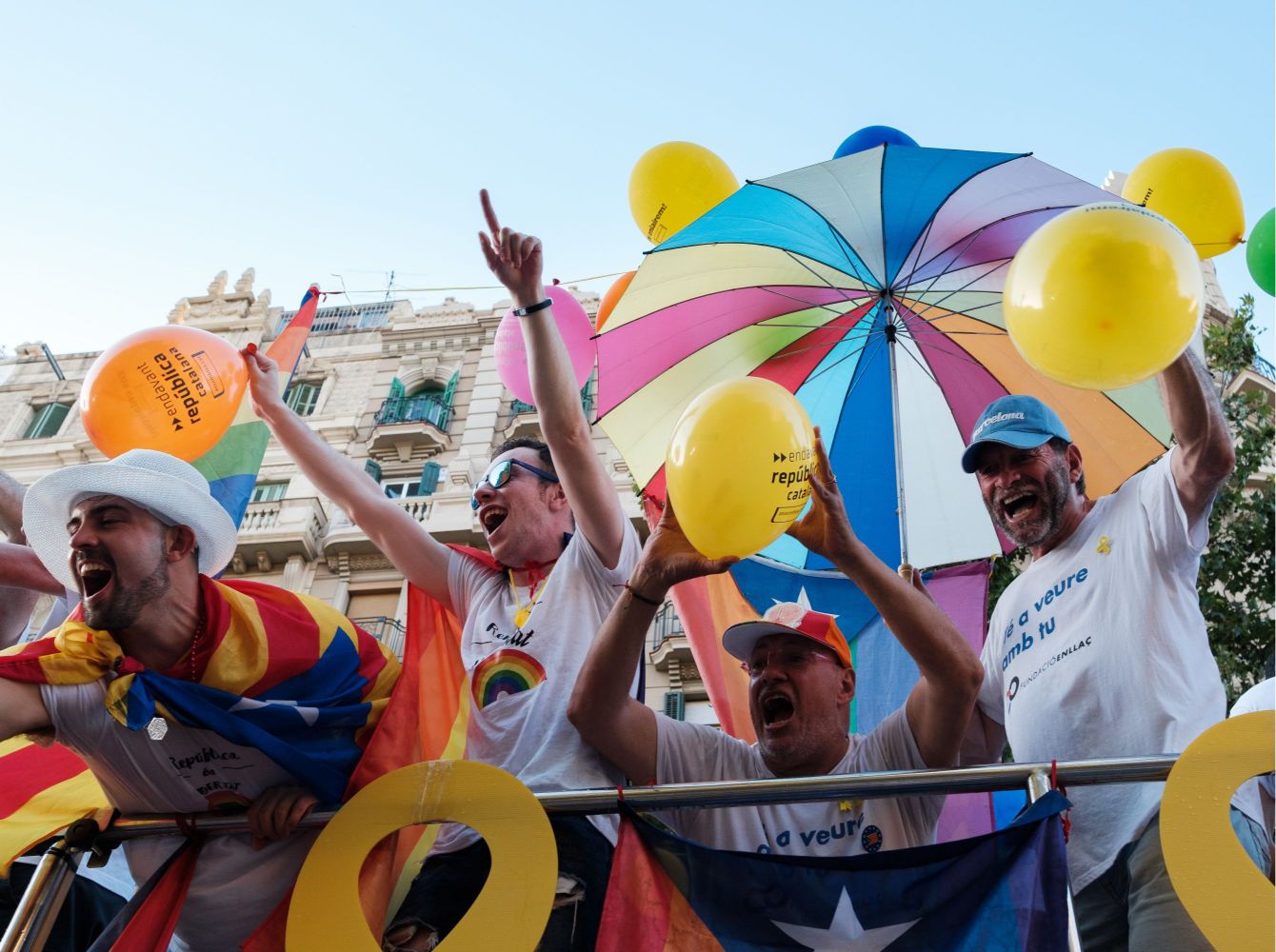 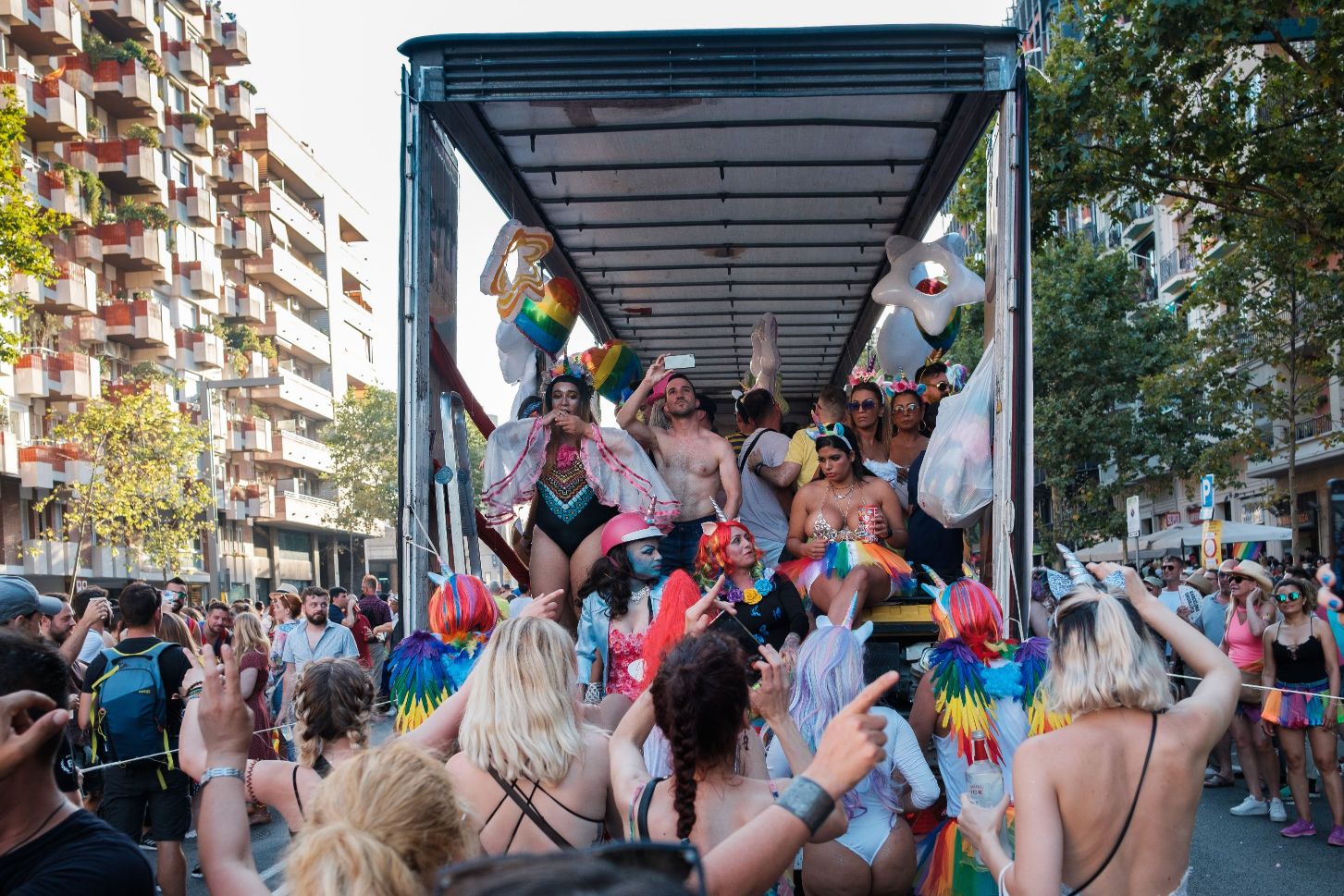 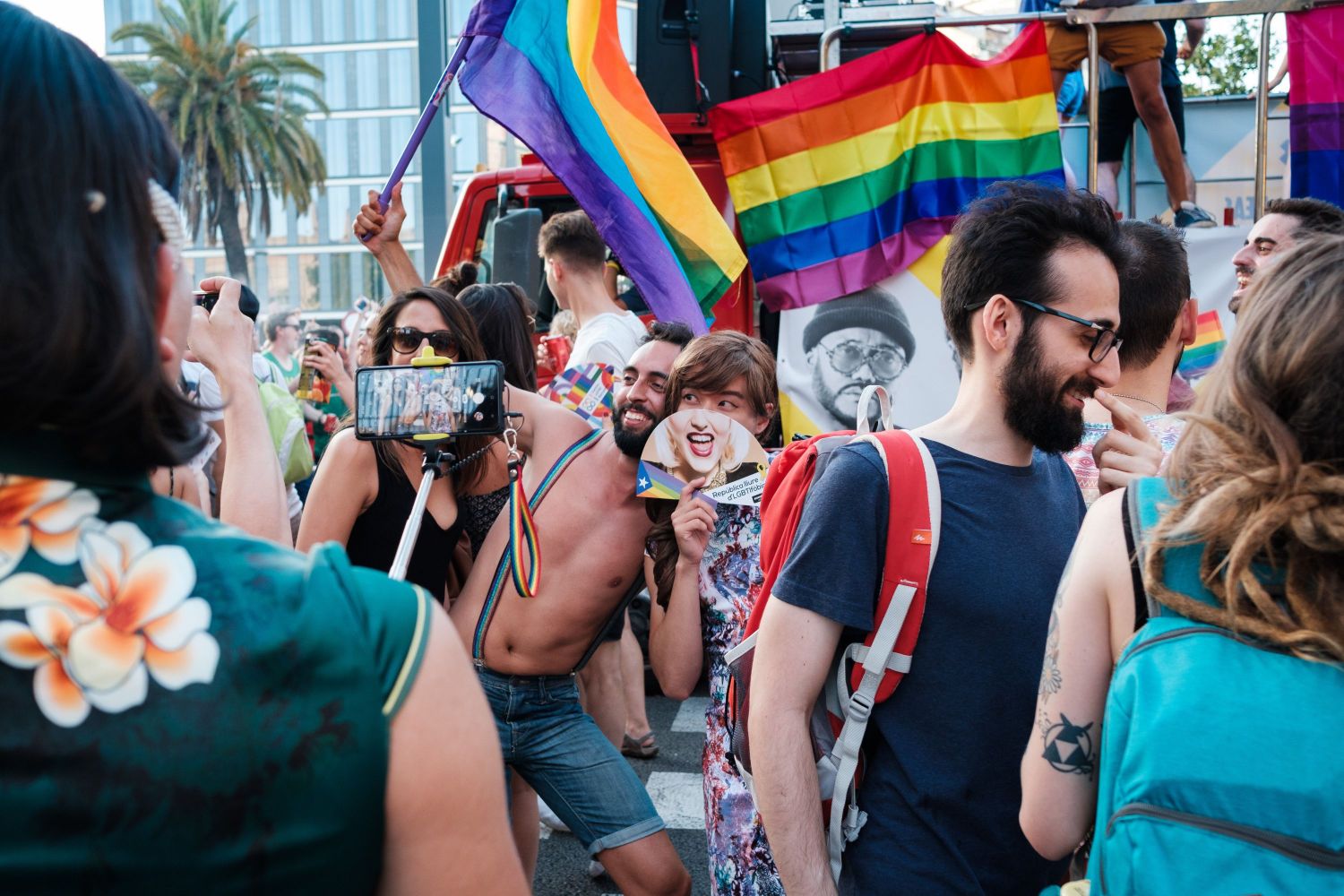 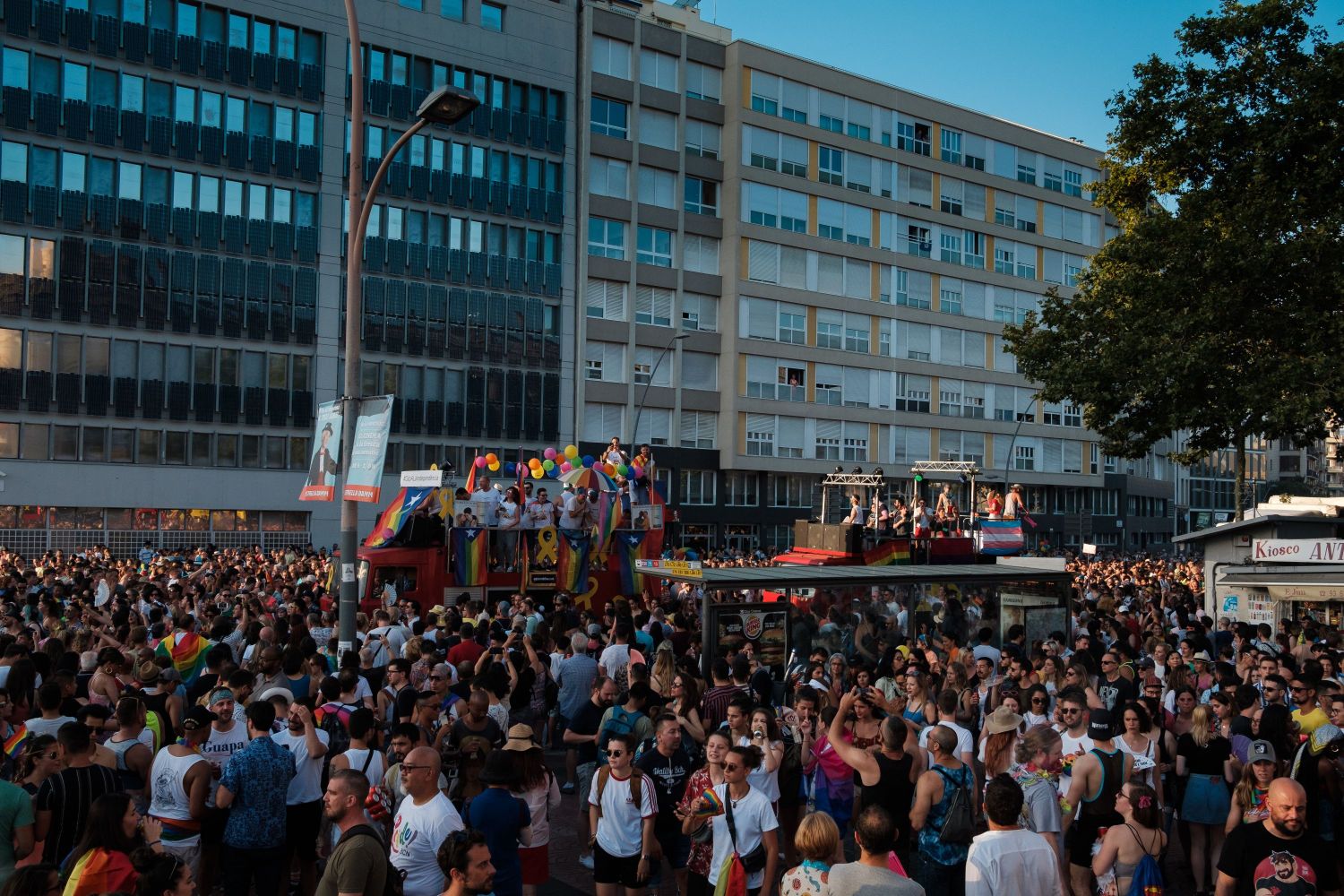 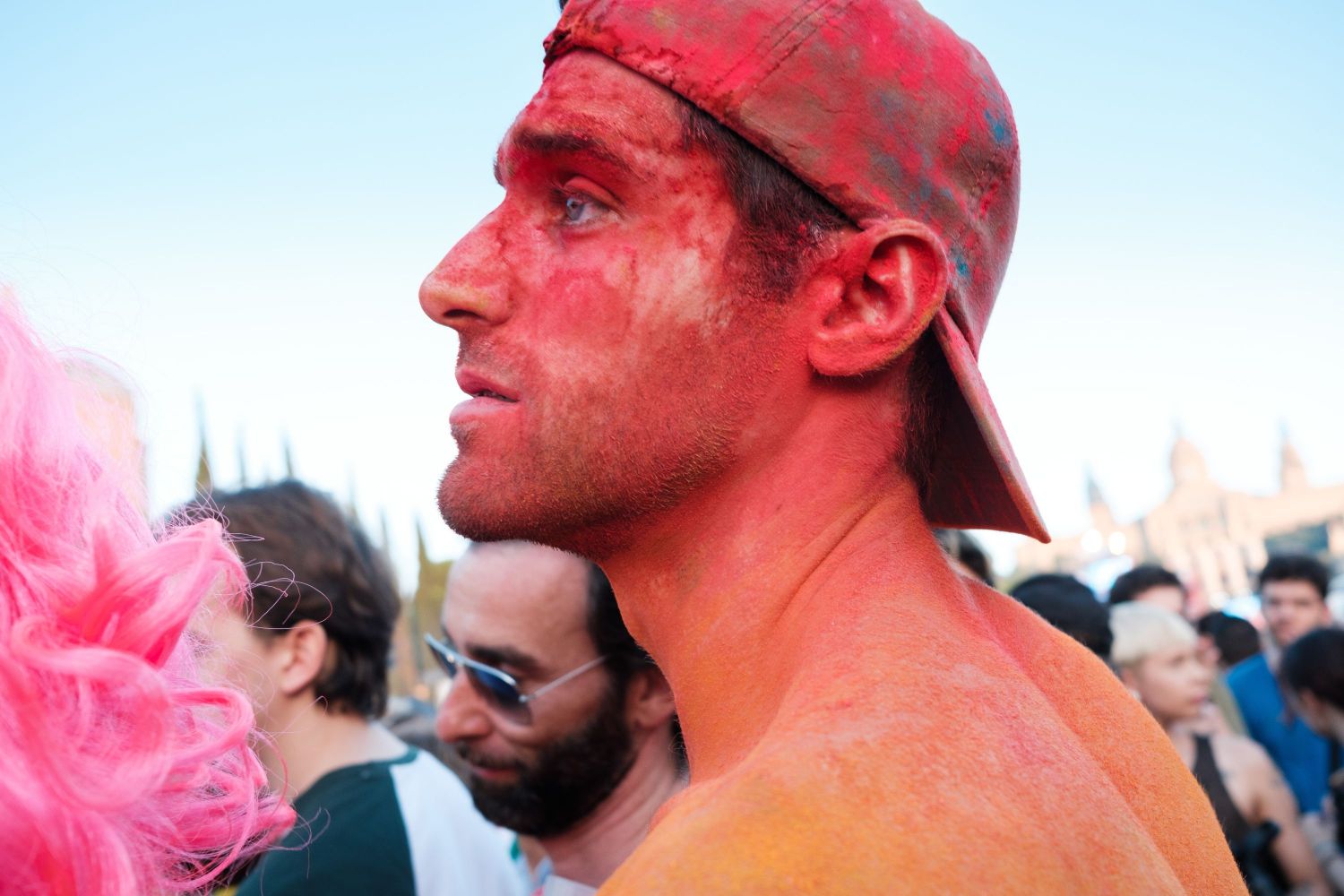 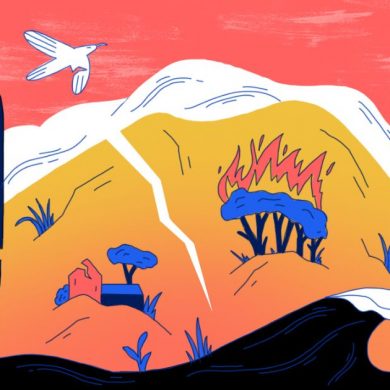 Demanding accountability for exploitation at COP26