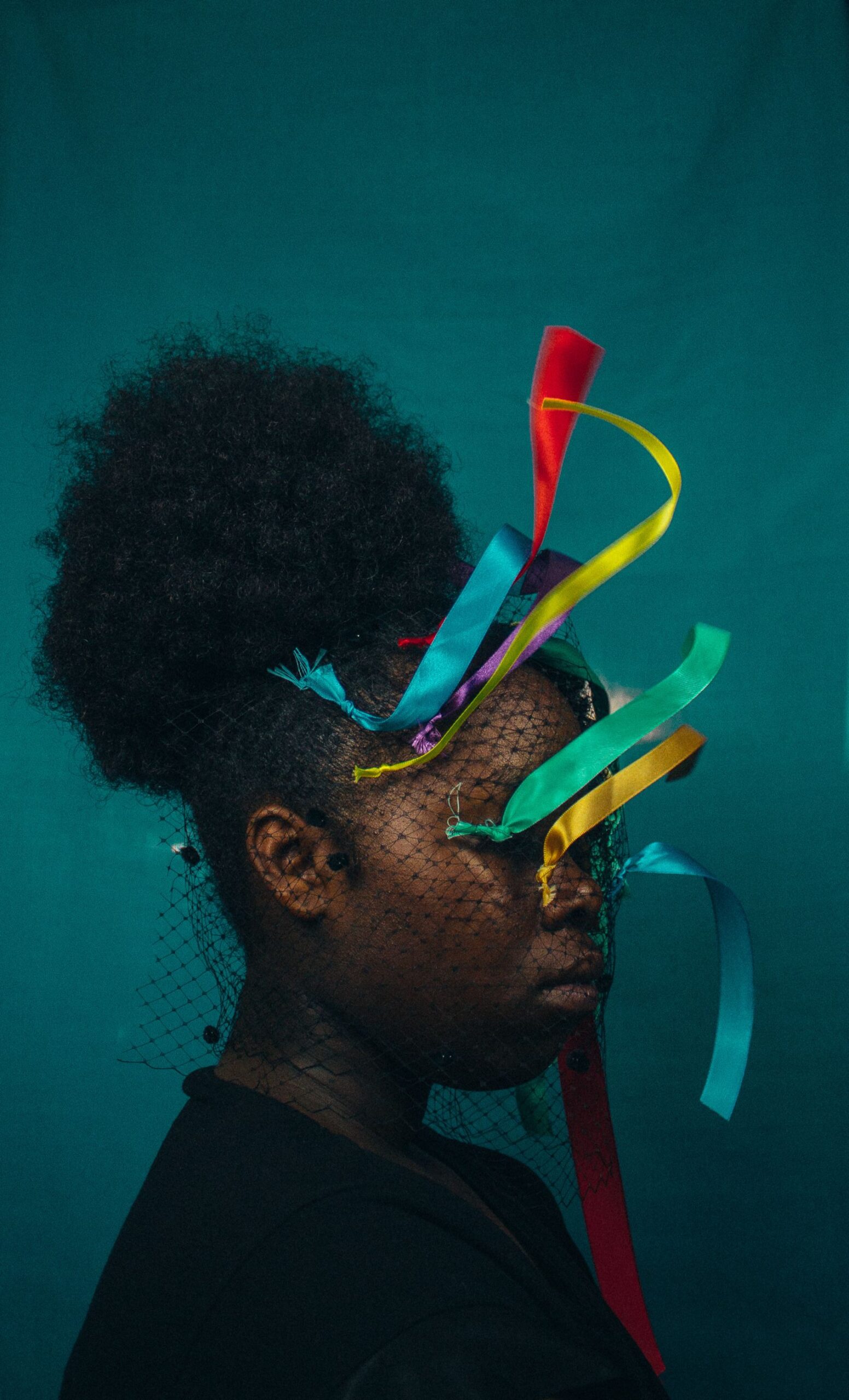 In conversation with Karis Beaumont

shado sat down with photographer and filmmaker Karis Beaumont to find out more about her current work and upcoming projects. Based in Hertfordshire, Karis’s current work explores themes of identity, representation and black culture outside of urban spaces. Here, she talks openly about her own experiences growing up outside of London and her aims of contributing a different narrative to the black British experience and the documentations of the diaspora across Britain.

Can you tell us a bit more about your aims and motivations for your Country Bumpkins series?

The aim of Country Bumpkins is to mainly bring attention to Black Brits living outside of cities and ‘urban areas’. When we speak about the British Black experience, the narrative is always centered on London and sometimes other major cities like Birmingham and sometimes Bristol. This narrative is due to decades of documentation, media coverage and an assumption the Black people only move to ‘urban’ spaces.

How has it developed and what are your plans for the project moving forward?

It is still in the early stages as I’m still trying to figure some things out, but I plan to work with museums like Black Cultural Archives, Autograph and other historical archives so I can contribute images to them, and also hopefully spark up a renaissance in the documentation of the diaspora across Britain and eventually mainland Europe.

What are the main topics and issues that you try to address in your photography?

My photography focuses on the concept of beauty, the African diaspora, and authenticity. ‘Anything can be beautiful when you look at it with love’ is a mantra of mine I follow in life as well as creating visuals. I believe that the worship of Eurocentric concepts of beauty influences how society views beauty as a whole, so I focus on working with faces and ‘unconventional’ beauty that aren’t represented enough.

You mention that your main body of works are centered on black British life from a country perspective – How have your own experiences growing up influenced your practice?

Being a young black girl living in Hertfordshire, I noticed that my peers in school glorified London culture and in a way, romanticized Grime culture. If you didn’t fit a certain stereotype, you were more likely to be overlooked. As much I was in the loop of what was happening in London, and had family connections there too, I always felt a void.

It was something I struggled to put my finger on, but as I got older I realized it was lack of representation and reference Black people have in this country on a much wider scale.

Travelling is also another factor that has definitely influenced my artistry. When I was younger, I was always in tune with my Jamaican background, and very much aware that I was culturally different to my peers as I grew up in a predominantly white and Asian town. I was well travelled, so I experienced many more cultures and environments than my own.

Can you talk to us a bit more about your film projects? Are you similarly addressing Black British life or are there other themes you are looking at?

I aim to bring my photography visions into the filming side. So the themes of beauty, the Black British Experience, the African diaspora, honest interactions when shooting in general are things that I would like to create in film. I am also a big fan of music, so I would definitely love to work on music video sets and short films.

We have seen some of your work from outside the UK – your project, ‘Faces and Places from the West Indies’ and your work in Jamaica in 2015. Did these projects influence your work in the UK and what were some of the key themes you were trying to spotlight in these projects?

I wouldn’t say they influenced my work in the UK, but I guess I just kept the same energy and approach with shooting overseas.

Huge congratulations for your front cover the most recent issue of GUAP – what are the current projects you are working on?

Thank you so much. Currently I’m mainly working on growing Country Bumpkins. I have started up a historical archive called ‘Blvck.files’ where I post images of Black Britain from a non-London-centric perspective. This archive is very much linked to CB.

As a self – taught photographer is there any advice you can give to people starting out?

Shoot with intention. Shoot what you see. I think as artists, you start off trying to capture or create what you think people want to see, instead of expressing the way we see things.

We are all uniquely made, so being honest in what you want to shoot takes you a really long way.

Who are your biggest inspirations/influences at the moment who are impacting your work?

I absolutely love Joshua Kissi, Ronan Mckenzie, Justice Mukheli, Nadine Ijwere, Seye Isikalu, Maxim Vakhovskiy and Andre Wagner. There’s just something about their work that just radiates honesty. I can relate to it. I guess it’s to do with how I choose to approach subjects too, but I really mess with their work.

What is the project you are most proud of to date and why?

Outside-In is something I’m most definitely proud of. I had to allow myself to be vulnerable. I’m a big introvert and struggle with social anxiety at times, so opening up about my hard time during and after university was challenging! Not only did it get premiered on Afropunk, but many people expressed how much they could relate. It was such a relief. Shout out to Narah Noire, who was also the brains behind Outside-In. I don’t think I would have created something so personal if it wasn’t for her encouragement and openness to her story.

I may have to throw the images I took of Willow Smith in that list too!