Our website uses cookies! You can disable them by changing your browser settings but if you carry on using the site we'll assume you don't mind! Read our privacy policy for more details.
AllHear

Dr Ahmad Terkawi and his young family reached Greece by boat in 2015, and from there they relocated to Sweden. Squeezed together in a single room in a refugee hostel in Oxelsund, Ahmad tries to create a sense of normality for his small sons, all the while establishing the Maritime Organisation for Following Up and Rescue which uses mobile phones to help direct refugees in the perilous sea crossing from Turkey to Greece.

Through Ahmad’s diaries we hear of the endless paperwork that the family faces in settling, of their being relocated to a far away town without any prior notice, and of the highs and unpredictable lows of starting a new school in a new land. 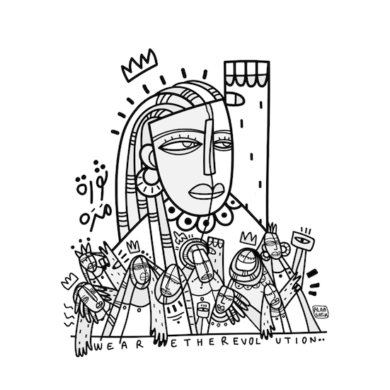