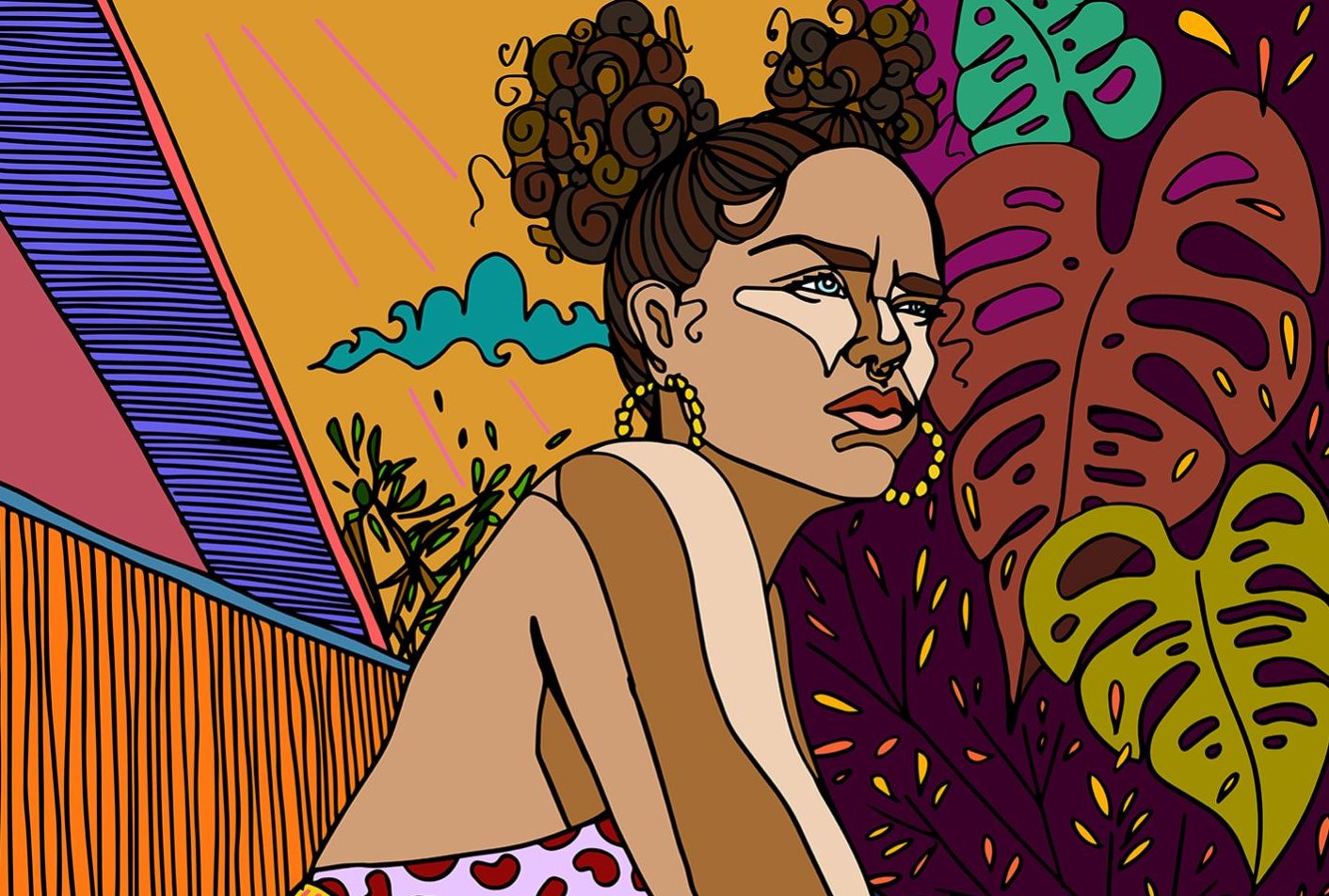 In conversation with Debris Stevenson

“I always say to people that I have a teenager, a toddler, and I’m pregnant,” Debris Stevenson quips within thirty seconds of starting our interview. To clarify, she isn’t talking about actual children, but rather her thought babies: her projects that she nurtures from embryonic clusters of ideas to fully realised pieces of work. This in itself says all you need to know about Debris; she is caring and careful, always busy and always on the lookout for the next project.

For those who don’t know, Debris Stevenson is a grime poet. Growing up Mormon in east London, Debris found grime through a chance discovery of a Dizzee Rascal cassette. She says that she was drawn to grime as an antidote to what she saw as the saccharine false positivity of the Mormon outlook on life. “It is very much the modern-day American rebranding of Christianity,” she reflects. “That’s why I was attracted to grime because it was very much saying things how it fucking was.” Growing up in a very intense community like that has the effect of narrowing one’s world and the rules that apply to it, as Debris noticed when she started to listen to grime more. “For a long time, I just thought that was the world, and then I had to learn how the world was, because you’re taught these rules in a very specific context, and actually, maybe they don’t apply to you. There’s some relearning that you need to do.”

In terms of her practice, Debris sees grime as one of the more immediate ways to disrupt the social order: “being a grime poet – that concept feels like those two things shouldn’t go together but for me, they do. That in and of itself is a type of social activism.”

As a dyslexic poet, Debris’ work and practice centres a lot on the democracy of grime. Anyone can write and spit bars over a track; it doesn’t take a university degree or a deep knowledge of the workings of rhythm and meter, although she notes that there’s also the common misconception that these things can’t exist within grime if they exist in more traditional forms of poetry.

She gives the example of working in schools in and around Nottingham. “Once we did a music jam in the hallway,” she recalls, “and it was perceived as a fight.” Given its conception as a predominantly Black artform, grime’s denigration by the media – which feeds into it not being taken as seriously as other musical genres – needs to be appropriately called out as racist. “What we perceive as skilful, what we perceive as quality – there’s racism and colonialism so entangled into that.” Debris goes on: “The media has a tendency [whereby] if something has come from Black people, they will make it one-dimensional. That’s immediately problematic. They did the same thing with bashment dancing and twerking. Actually, [grime] is insanely complex and difficult, and as someone who learnt how to spit bars, and grew up with grime being invented, and who has two first-class degrees from two of the best universities in the world, I can tell you that grime is difficult.”

Living with undiagnosed dyslexia for most of her life, Debris is used to working against people’s expectations of her. When she was finally assessed for dyslexia aged 21, her assessor said it was the purest case of dyslexia that they had ever seen. Firstly, her ability to articulate herself was in the top 0.002%, meaning her verbal communication was exceptional. It was when trying to communicate words on a page that she had difficulties. “That gap is basically the sensation of when I’m talking, it’s like I’m sprinting, and then I just hit a wall of water as soon as I look at a book.” If it feels contradictory that Debris should be making her living from poetry, it shouldn’t. “If I don’t have context, if words don’t have meaning, if they’re not nailed to a sense of emotion or intention, I don’t understand,” she says frankly. “For many people, me being a poet doesn’t make sense, but actually if you think about that, in poems, never do words have more layers of meaning and intent.”

Her newest work, ‘The Write to Rave’, encompasses all of these contradictions and attempts to reason them back to society. It examines the radicalism of raving and the politics of femme queer bodies dancing alone. Debris herself was a professional dancer for years, although would often go out to clubs to dance alone simply because the urge to dance was too strong. As a femme-presenting person who identifies as pansexual, Debris holds intersections within herself that she explains back to the world through her work, identifying ways in which the system doesn’t work for those specific intersections and trying to negotiate a new one.

How to be Happy

The wonder of Debris’ work is that she speaks the feeling of this paradox into existence for others to examine and identify with, or find truth in, or re-evaluate their own privilege. She writes and performs from the heart in the hope that her experiences and observations might carry through the darkness into someone else’s ears and touch them, if just for a moment. To end with her words: “you’re just trying to be specific about your experiences, the experiences around you, of the world that you live in, and that says something.”

Debris Stevenson will perform ‘The Write To Rave’ at the Purcell Room on November 17 as part of the EFG London Jazz Festival. ‘The Write to Rave’ is co-commissioned by Warwick Arts Centre and Hackney Empire, funded by Arts Council England and supported by Leicester Curve, Nottingham Playhouse, Bernie Grant Centre and Dance4.

Get Tickets to Debris’ show on the 17th here

Jemima Skala is a freelance journalist and editor. Catch her chatting nonsense on Twitter or Instagram, and commission her at jemimaskala@gmail.com 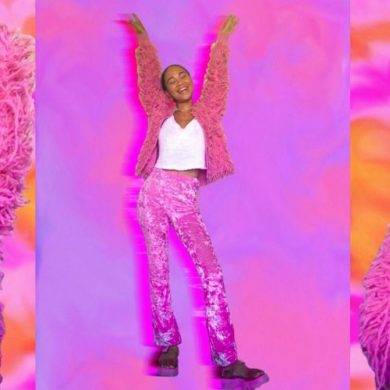