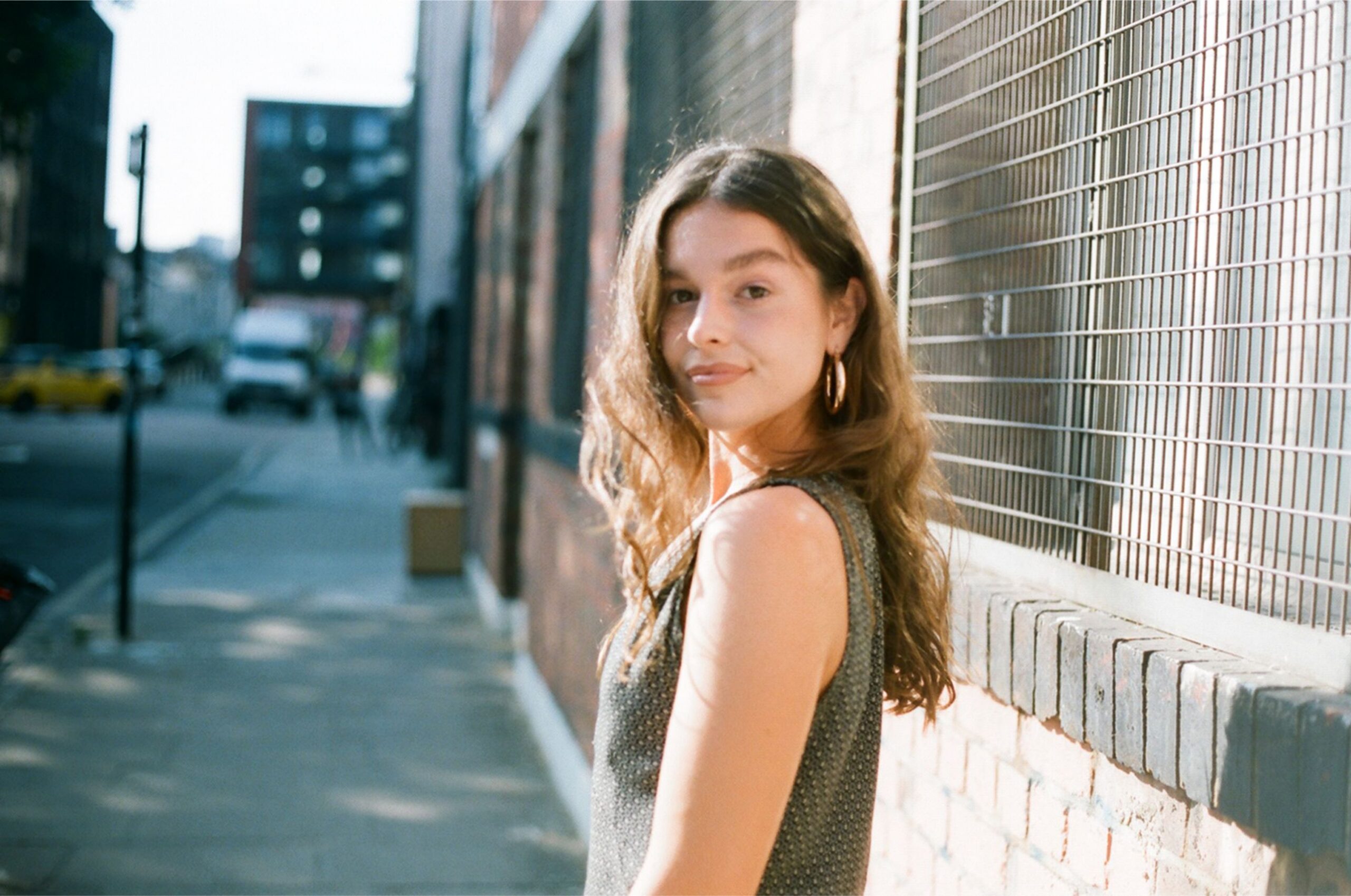 In conversation with Bridget

Bridget is a south London jazz and soul singer. She writes and performs her own music and does covers; at our launch event of Issue 02 we were lucky enough to hear her version of Sasha Keable’s Treat Me Like I’m All Yours. Bridget also performs as part of the Manchester formed band Floah, they’re in the middle of releasing new music, so watch this space.

I’m Bridget, I’m from South East London. I grew up in Lewisham and my area has always influenced me. I’m blessed to have grown up around some amazing musicians like at Steez [a South East London collective nurturing young talent]. I also like South London’s culture of jazz and loads of other amazing music. So, I was always really influenced by that, but after formal education I knew I needed to just be on my own and travel, doing my own thing for a little while, but it was always music that I came back to.

I study in Manchester at the moment. I wanted to move out of London to get a broader influence and to really hone my skills away from somewhere as pressurised as London because sometimes it can be quite stifling trying to create in the same space you’ve grown up in. I went to University for the space and time to work on my craft, and Manchester has so many amazing spaces for performing & learning. 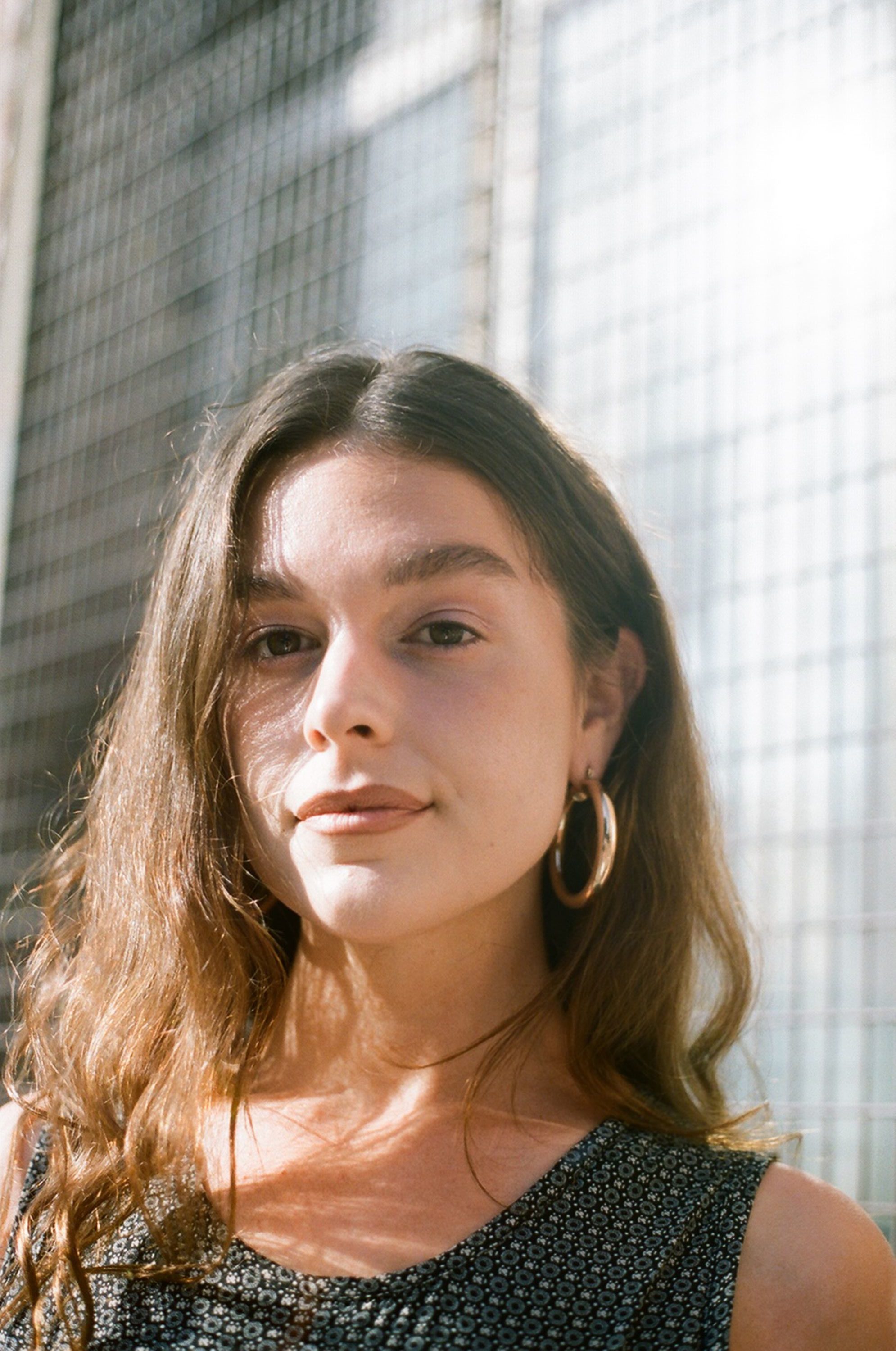 I mean, I don’t know. It’s very fluid. It’s always changing. I’ve only just started fully putting stuff out into the world which is really scary but exciting. It feels permanent and meaningful. But I would say it falls into jazz and soul and Hip-Hop maybe a little bit because of my band, they really like old school beats and stuff. It’s a lot of different things mashed together. I really love poetry, so that’s a huge part of it. I wanted to study English, but then I realised that I actually cared about the collaboration of word and sound rather than just literature.

My band is called FLOAH (@floahmusic), it’s a group of musicians I met in Manchester, we come up with basic melodies and then form hooks/grooves around these ideas. We’re really new and we just want it to be a band that can always play our tracks live, as that culture is so important. We love to produce music but our songs at the moment are very organic and natural, there’s no postproduction, it’s just a band in a room playing a song.

We want to take it back to when people used to just play piano and stuff by themselves. Also, it’s so we can play live, I think it’s so sick when a band play’s live and kills it, it’s a more individual experience than using technology, although that’s definitely something we want to branch into. I’m very eager to keep pushing forward so I’m sure it will evolve and become something entirely new. 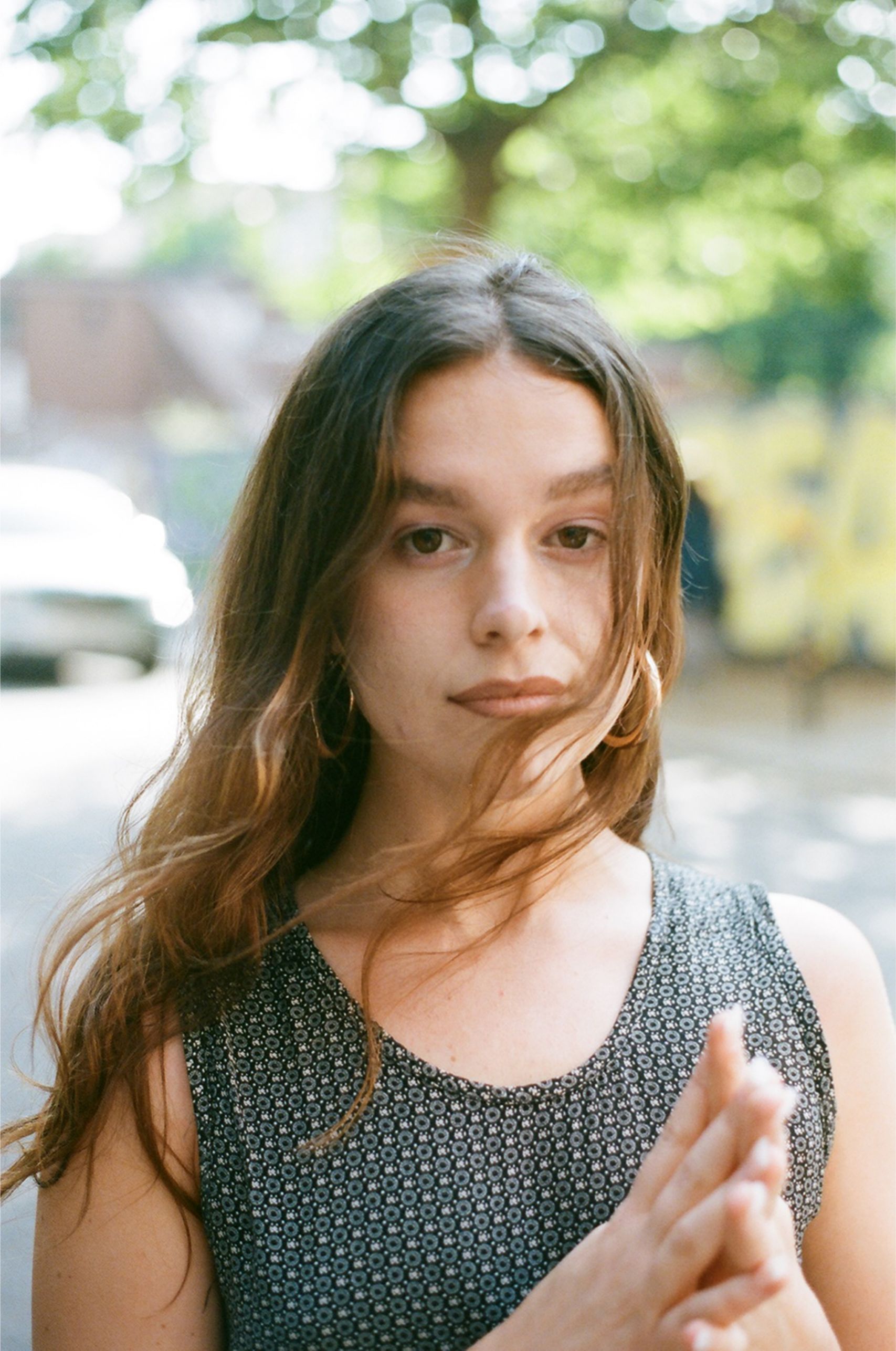 What does being a womxn mean to you?

Being a woman means so many things. I think for everyone it means something unique, but universally it means love and a lot of compassion. Women have a really deep understanding of the world which is frustrating at times because I feel like women specifically have this intuition and it is frustrating because sometimes we’re not listened to enough. So, it can be really daunting to be a woman.

Also, being a woman means frustration, especially at over-sexualisation. I think that in any culture women are going to have an internal battle having to consistently think about the ways we’re meant to look and act, when in fact these are almost the least important things we have to bring to the table.

The more people I meet the wider my definition becomes of what a woman can be, there are so many amazing ways to be a woman in the world and its so exciting to see, especially as I grow older, how wide these definitions are.

Is there a womxn that you feel more people should know about that inspires you as an artist?

Yeah, I really love Lykke Li, she’s a Swedish artist. She’s released loads of music recently and she’s so vocal. Her point of view is so visceral and it’s really something that I feel like we’re missing. She also has babies, the same with Erykah Badu, another huge influence, who takes her children on tour with her. All these women who are massive artists and have managed to balance having babies and working full time whilst also seeming so centred and creatively connected. They’re incredible.

What’s next for you? 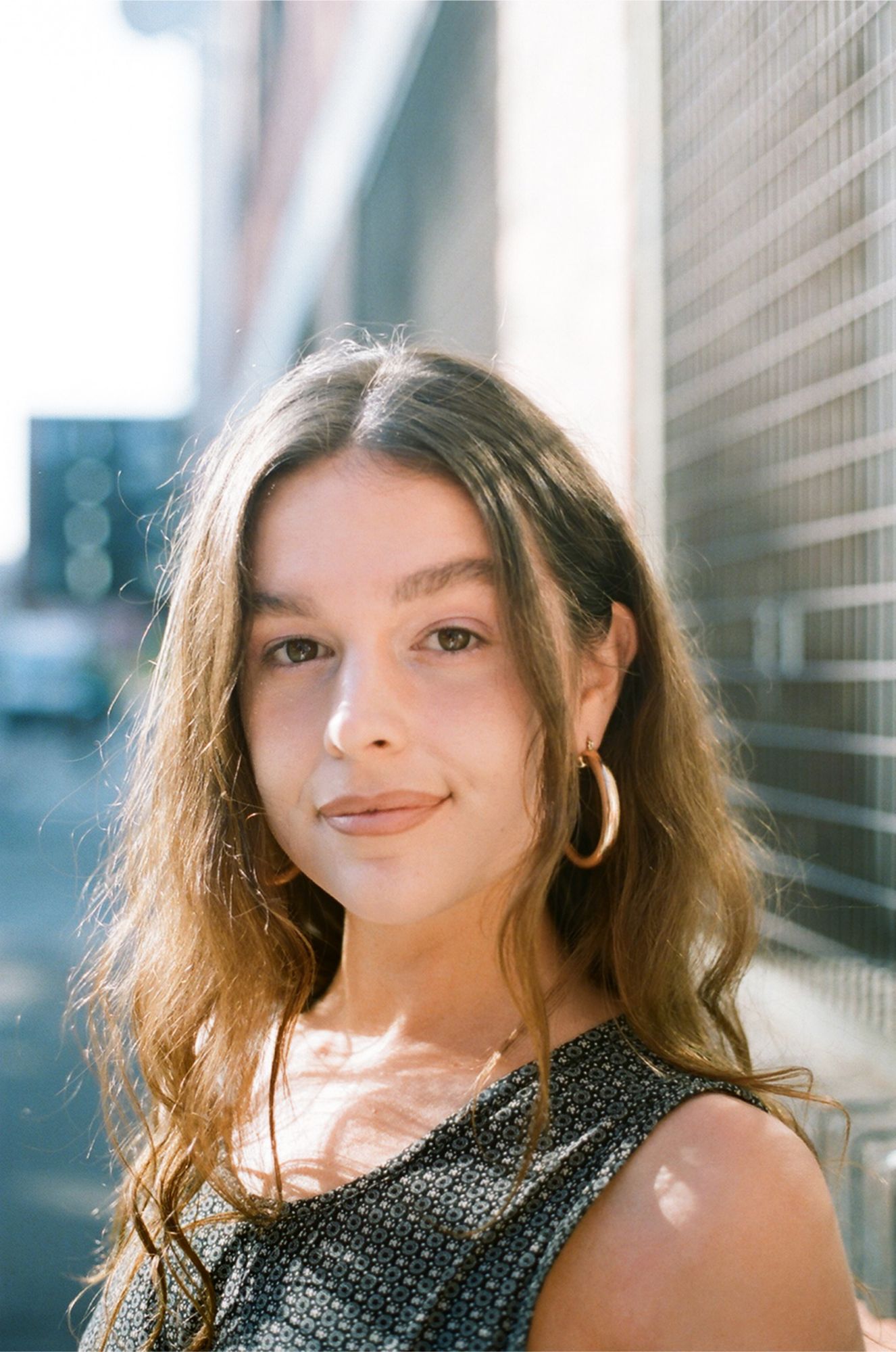