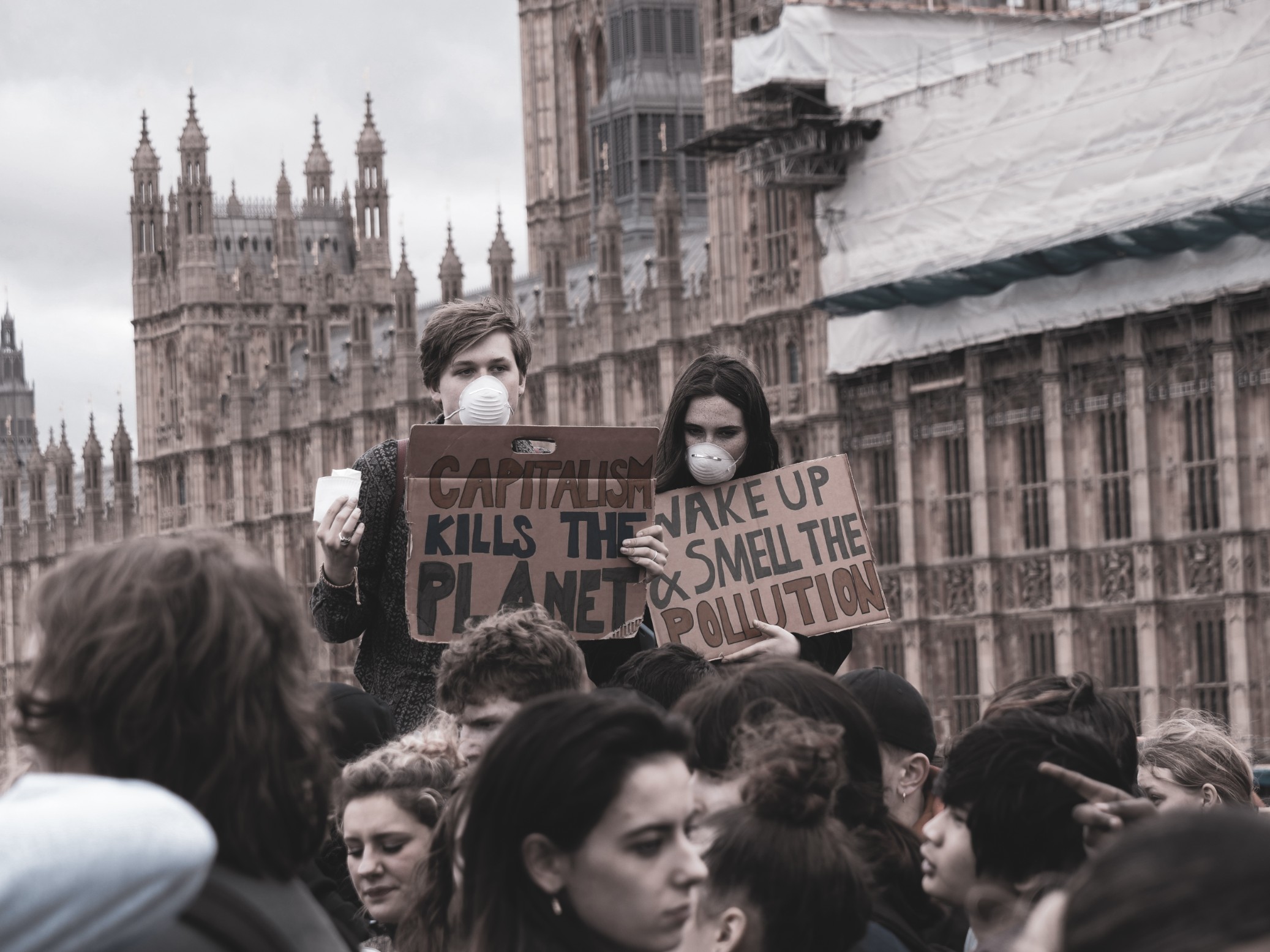 Inspired by Swedish environmental activist, Greta Thunberg, over one million students across 125 countries went on school strike and took to the streets yesterday against climate change. They are calling for their governments to address global warming as a priority and make policy changes to protect our planet. Photographer Ayman Alhussein took some photos of the young climate activists who brought central London to a standstill.

In response to the urgency of the climate strikers, secretary general of the United Nations, Antònio Guterres, has called a UN summit. “Without ambitious action, the Paris Agreement is meaningless. So I am bringing world leaders together to build the future we need.” Source: The Guardian UK 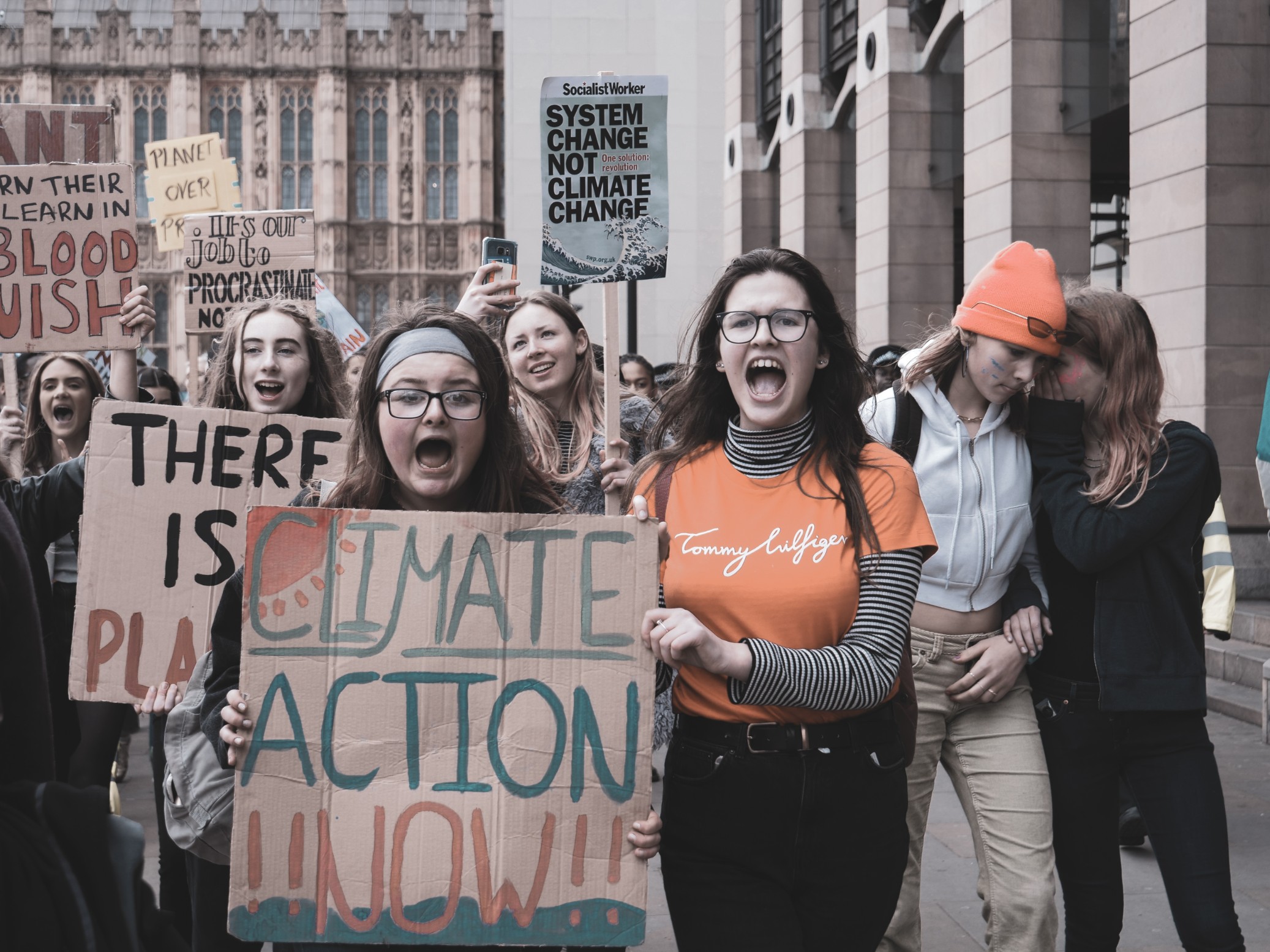 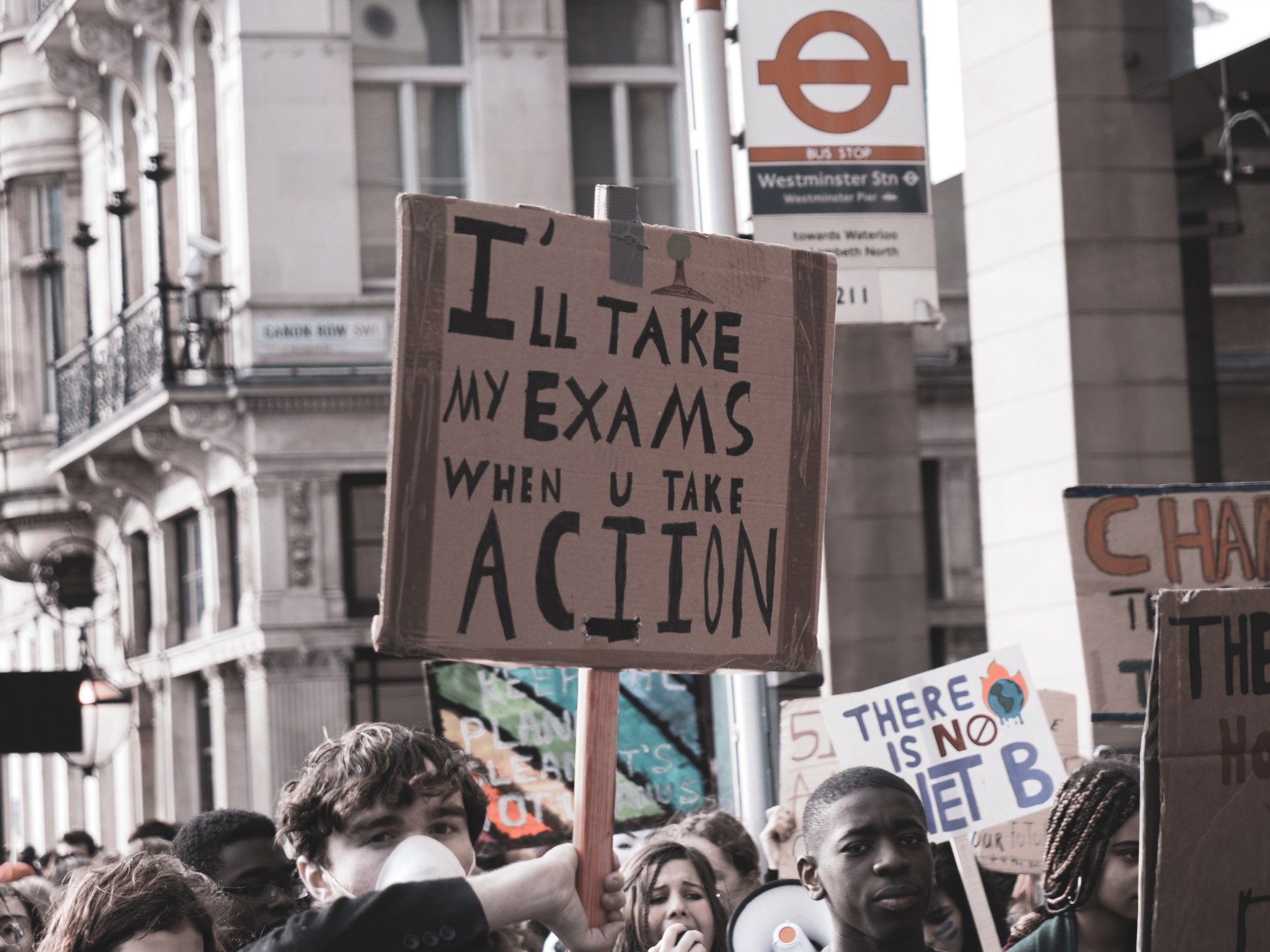 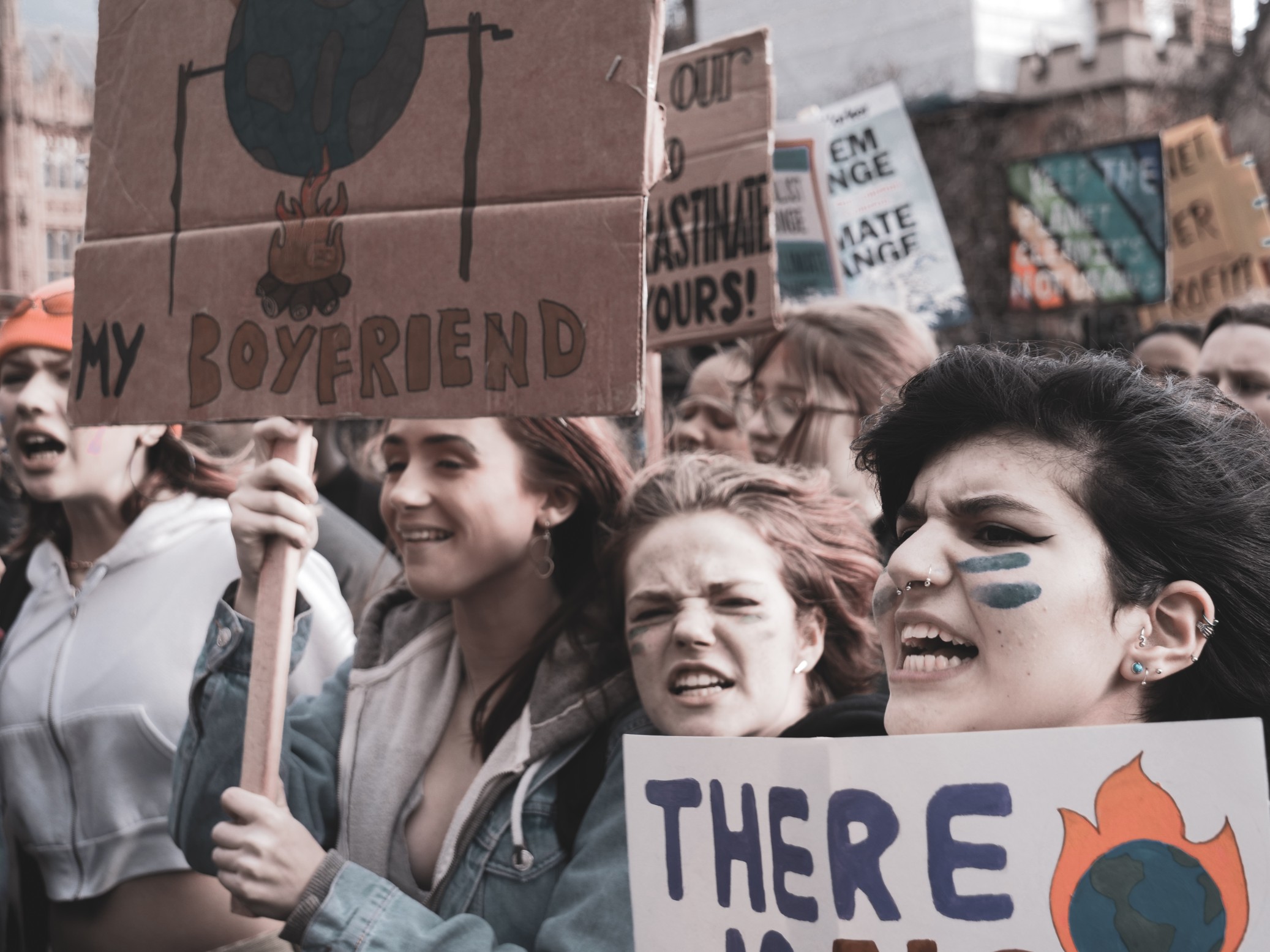 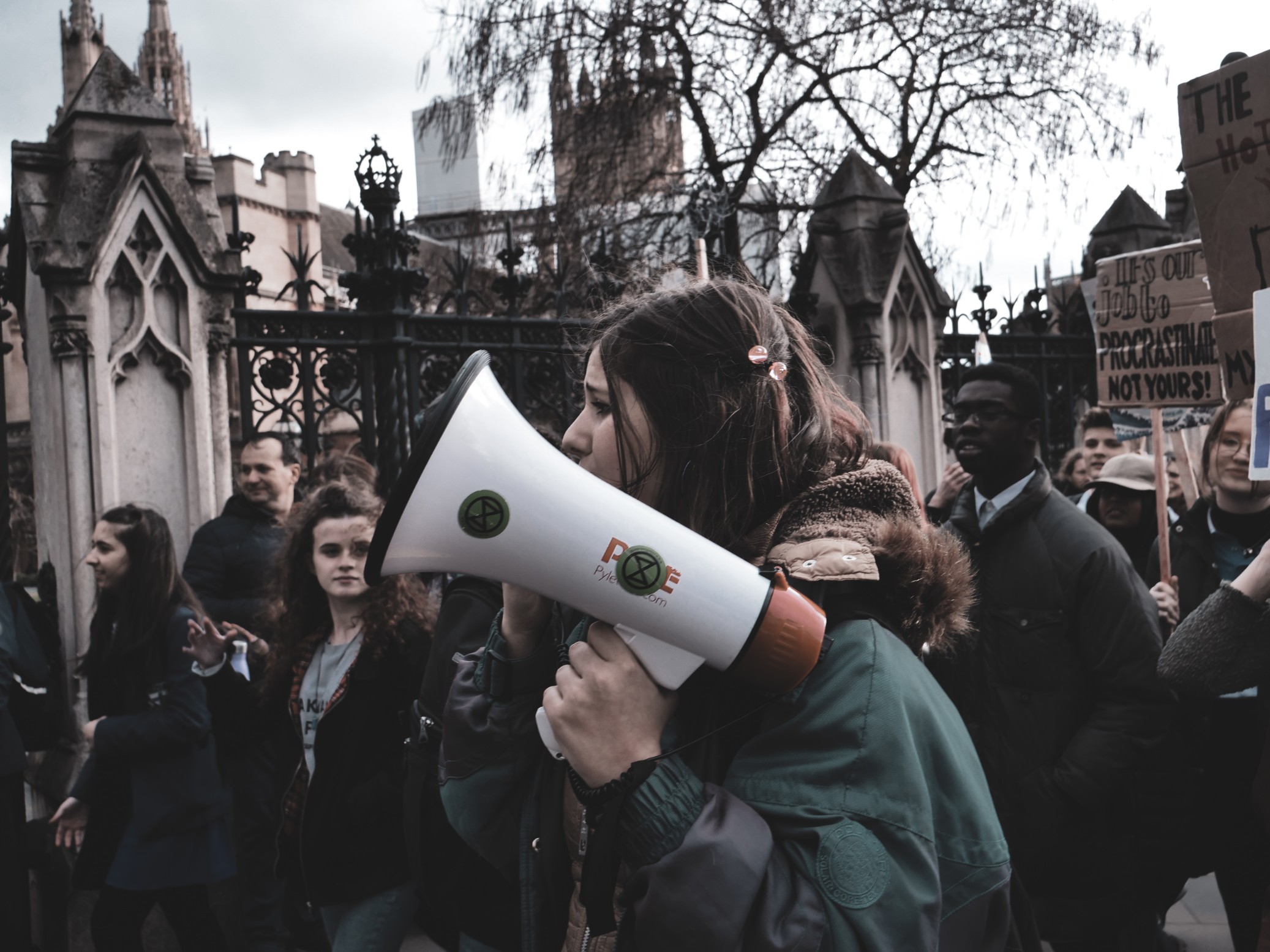 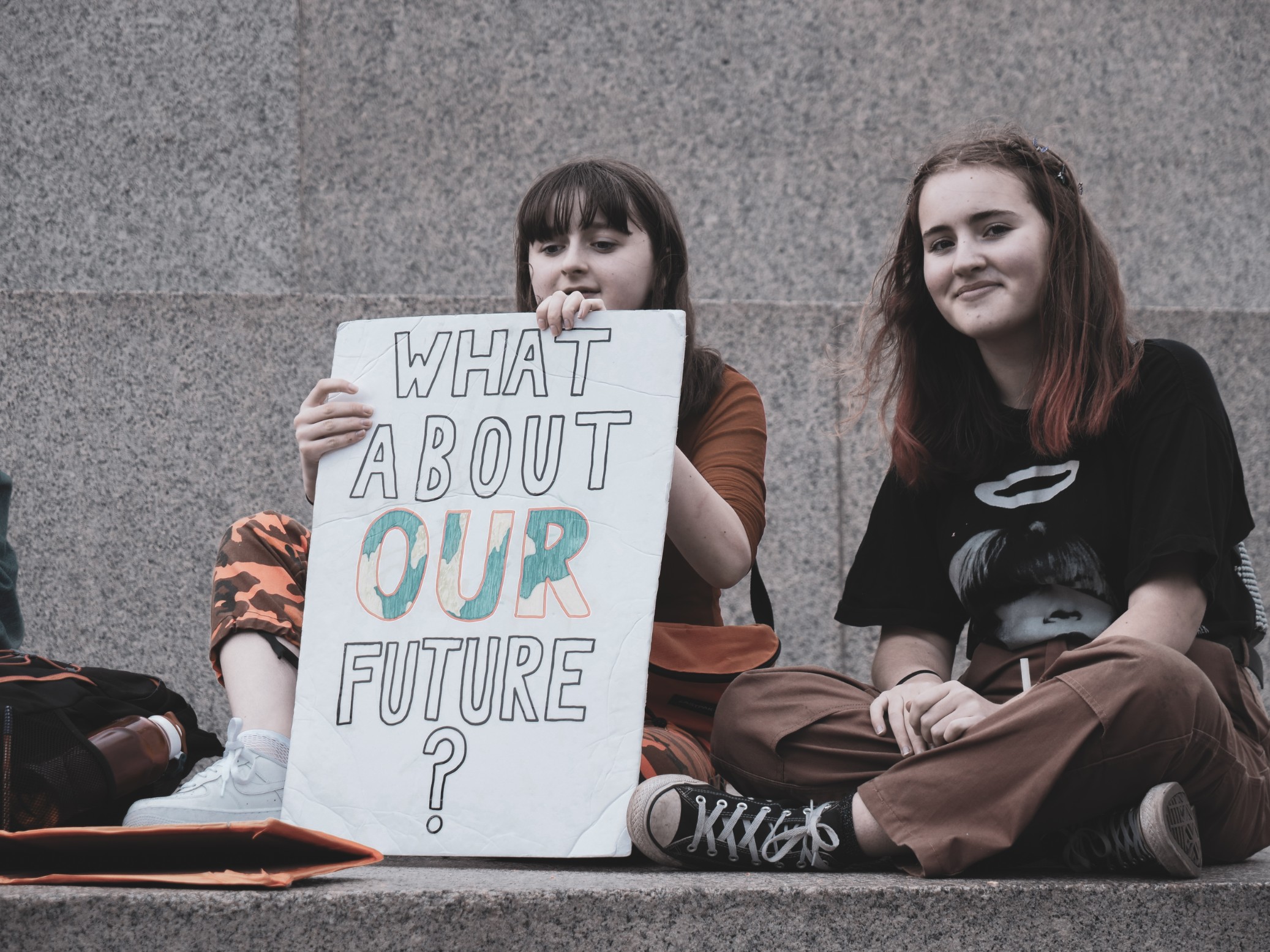 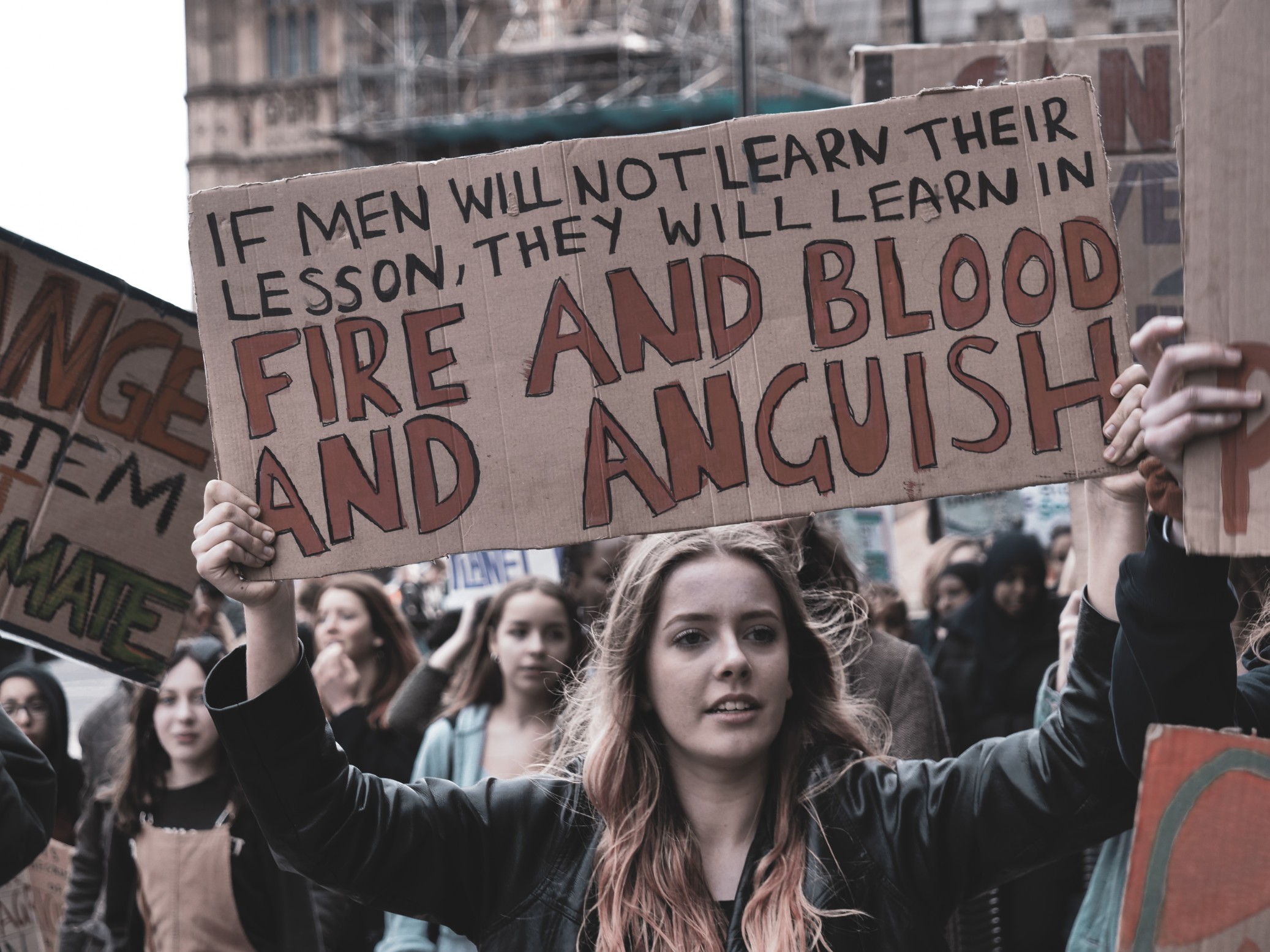 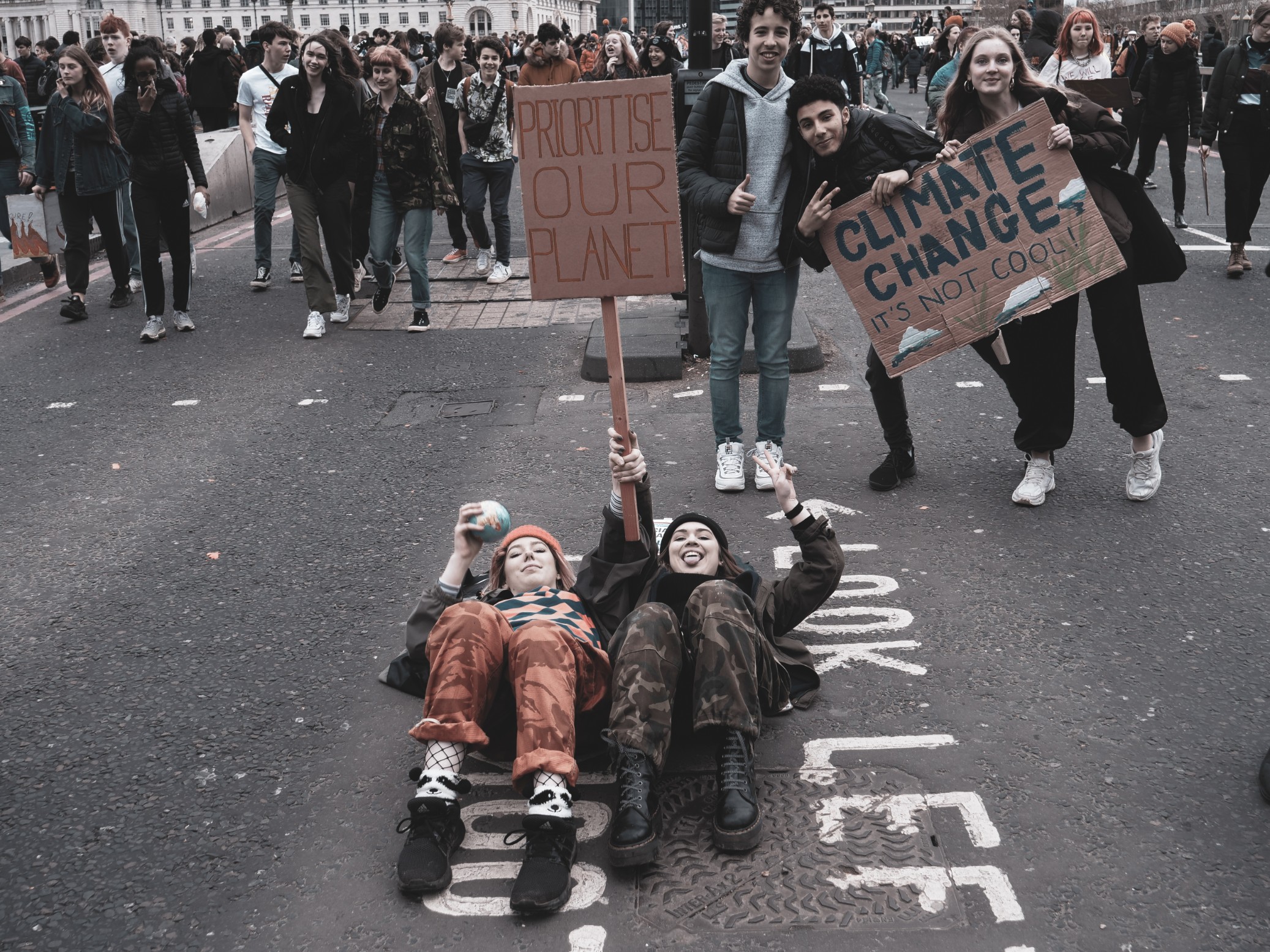 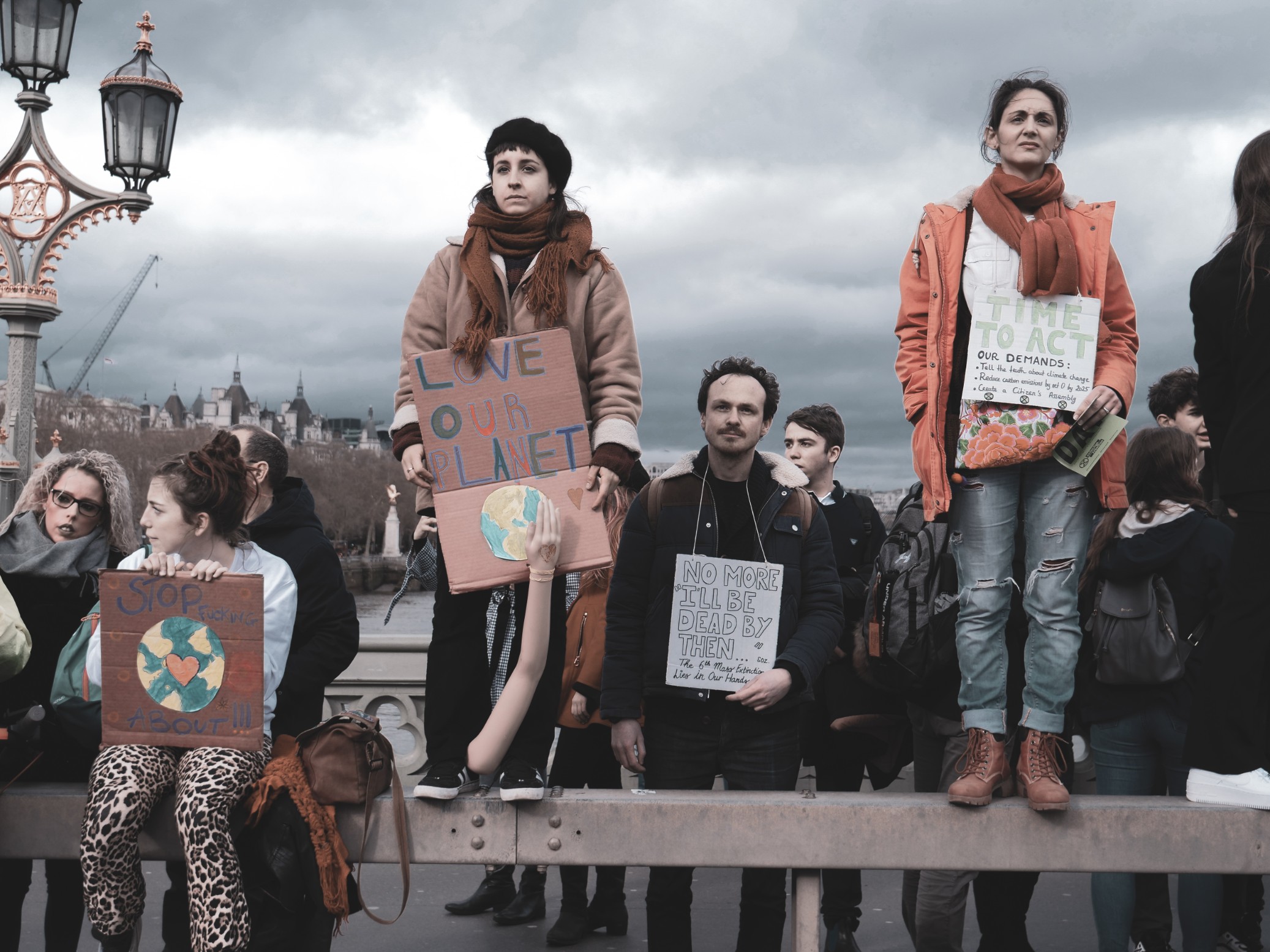 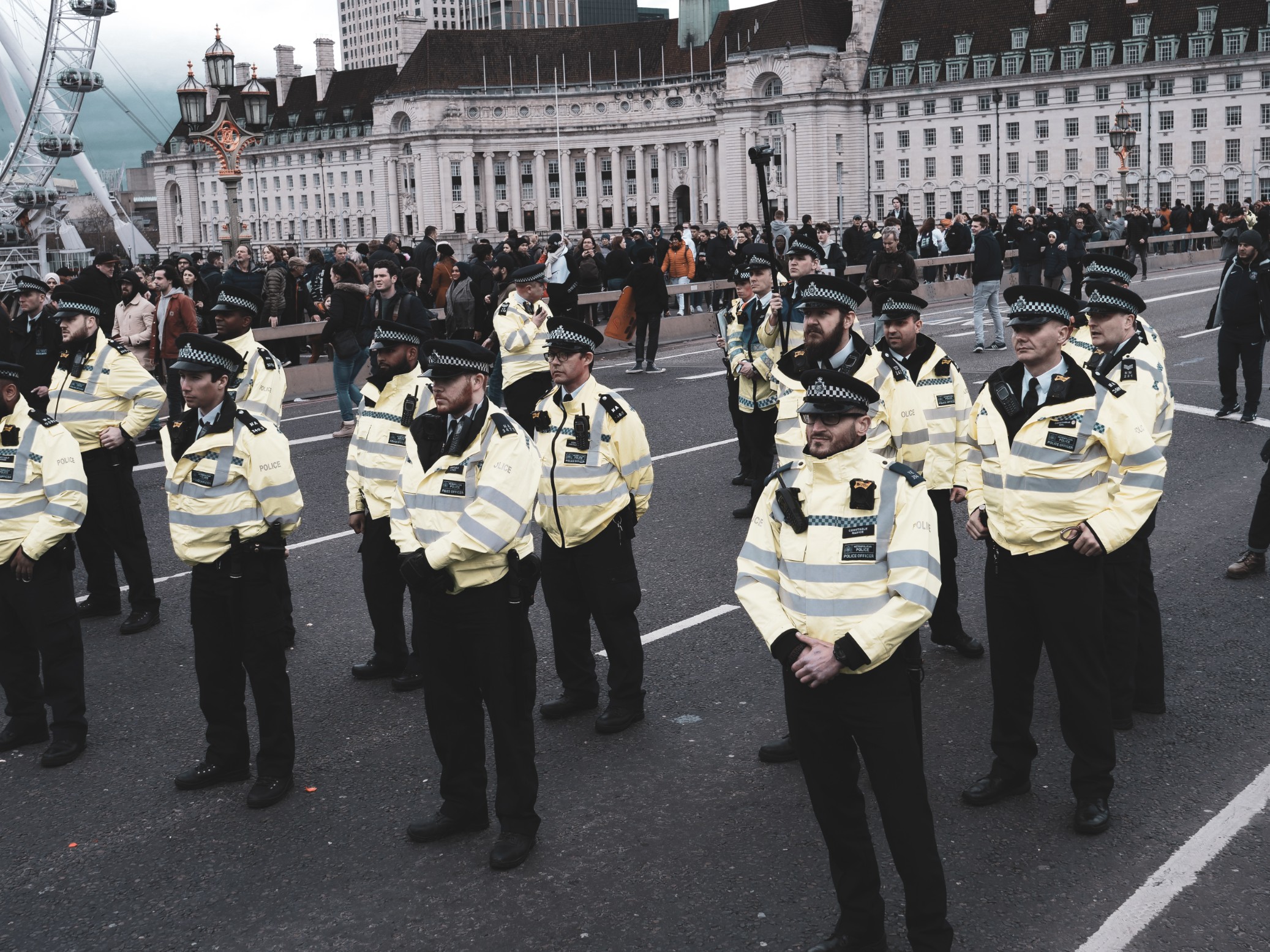 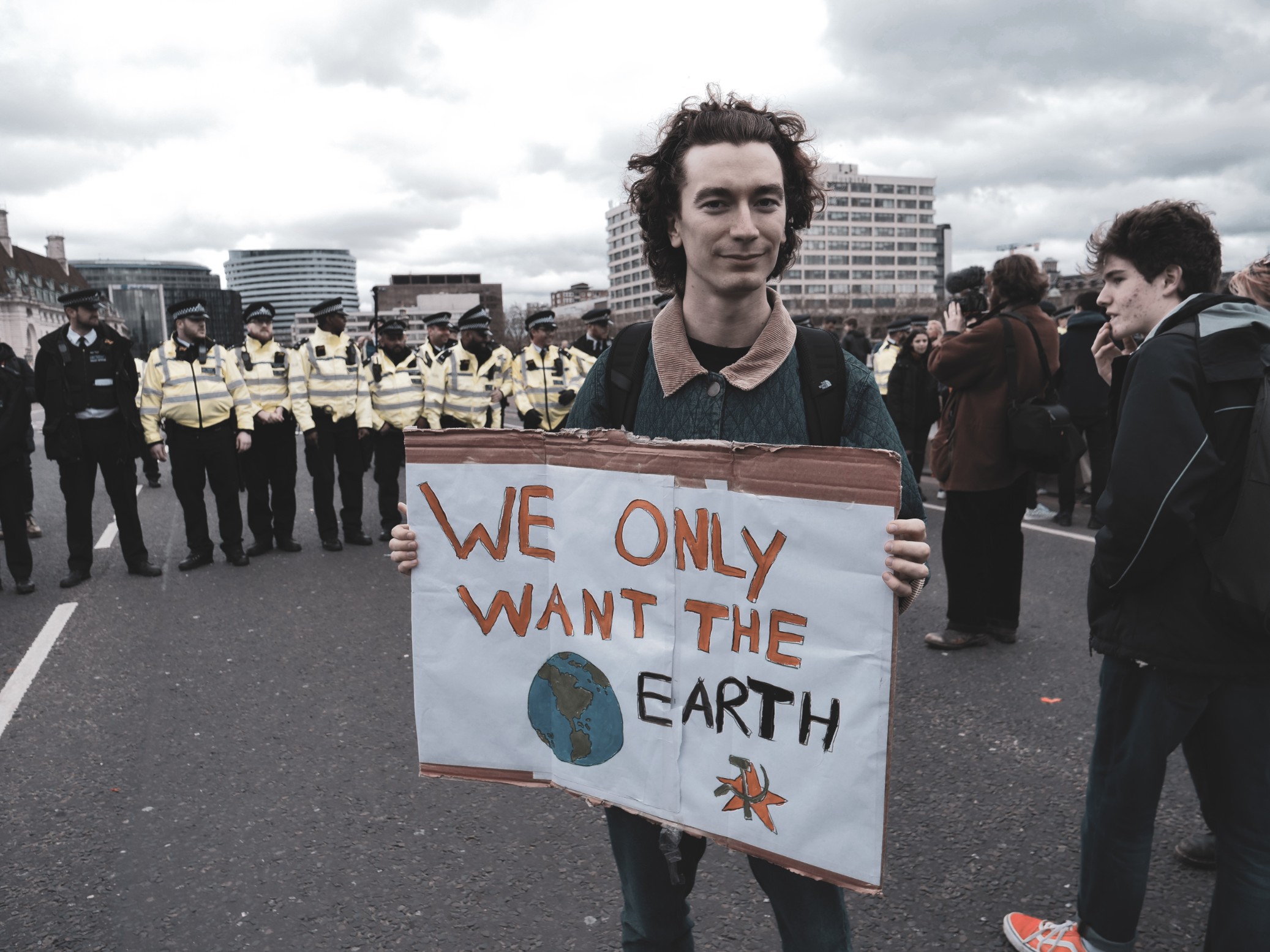 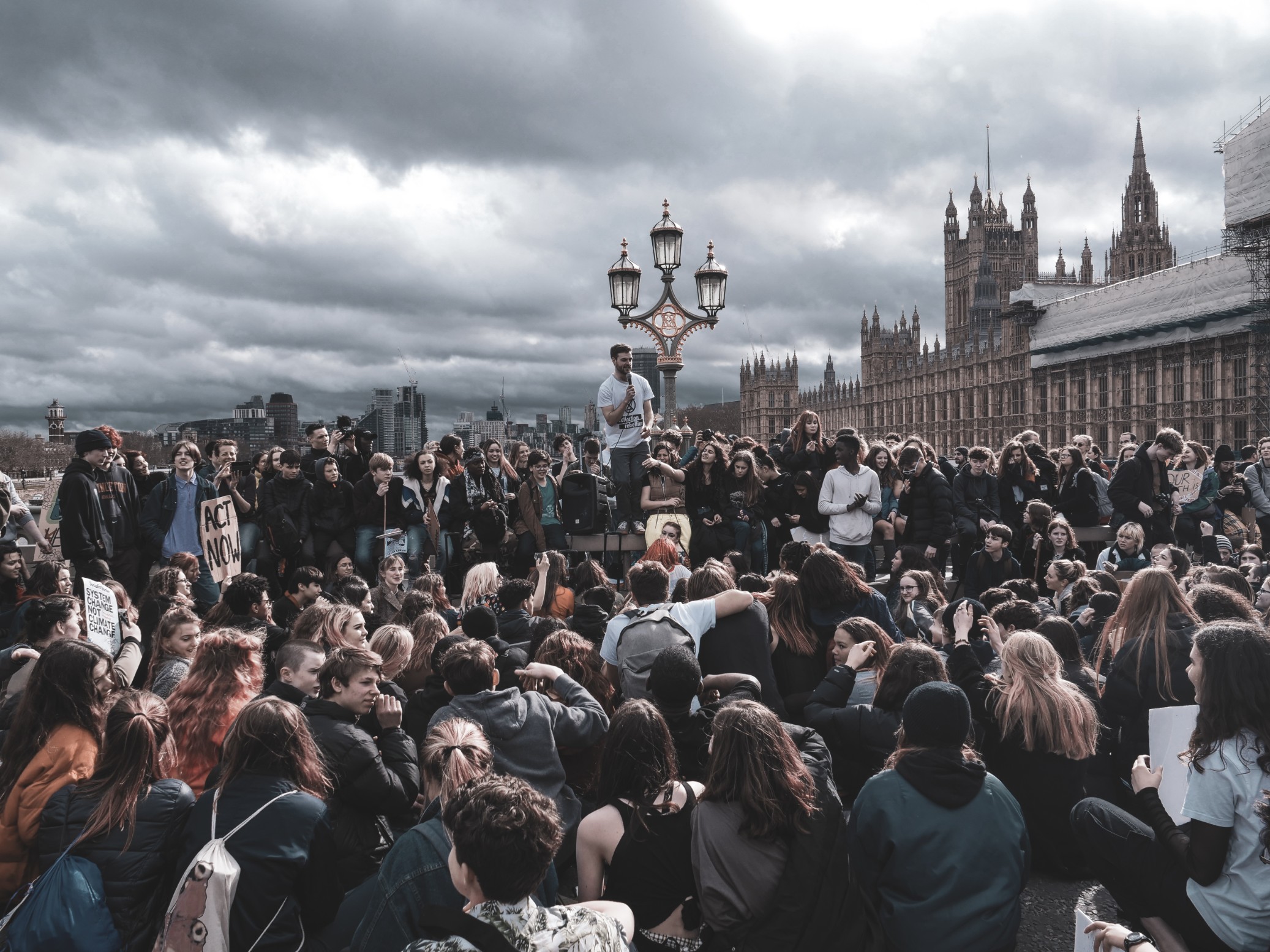 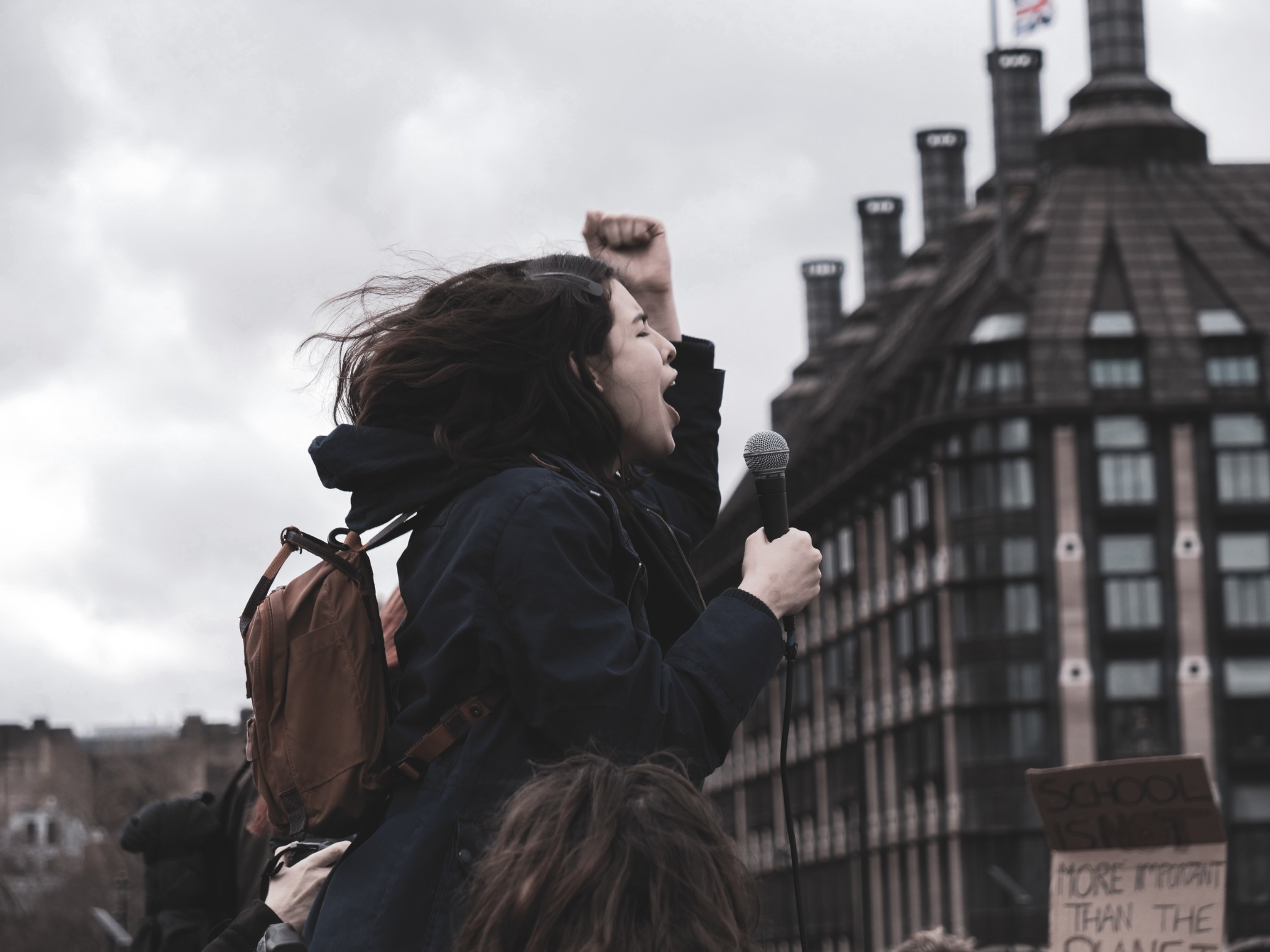 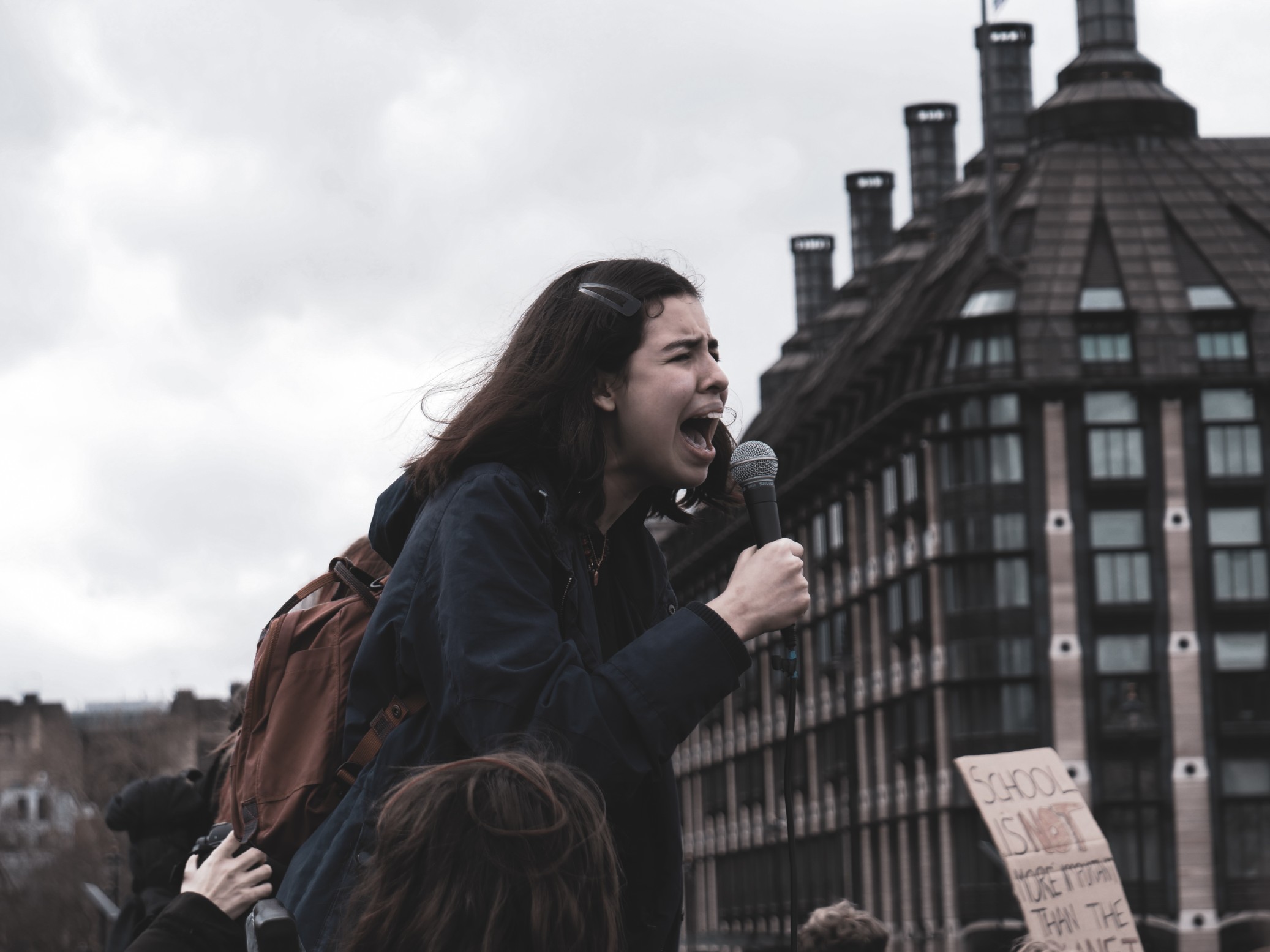 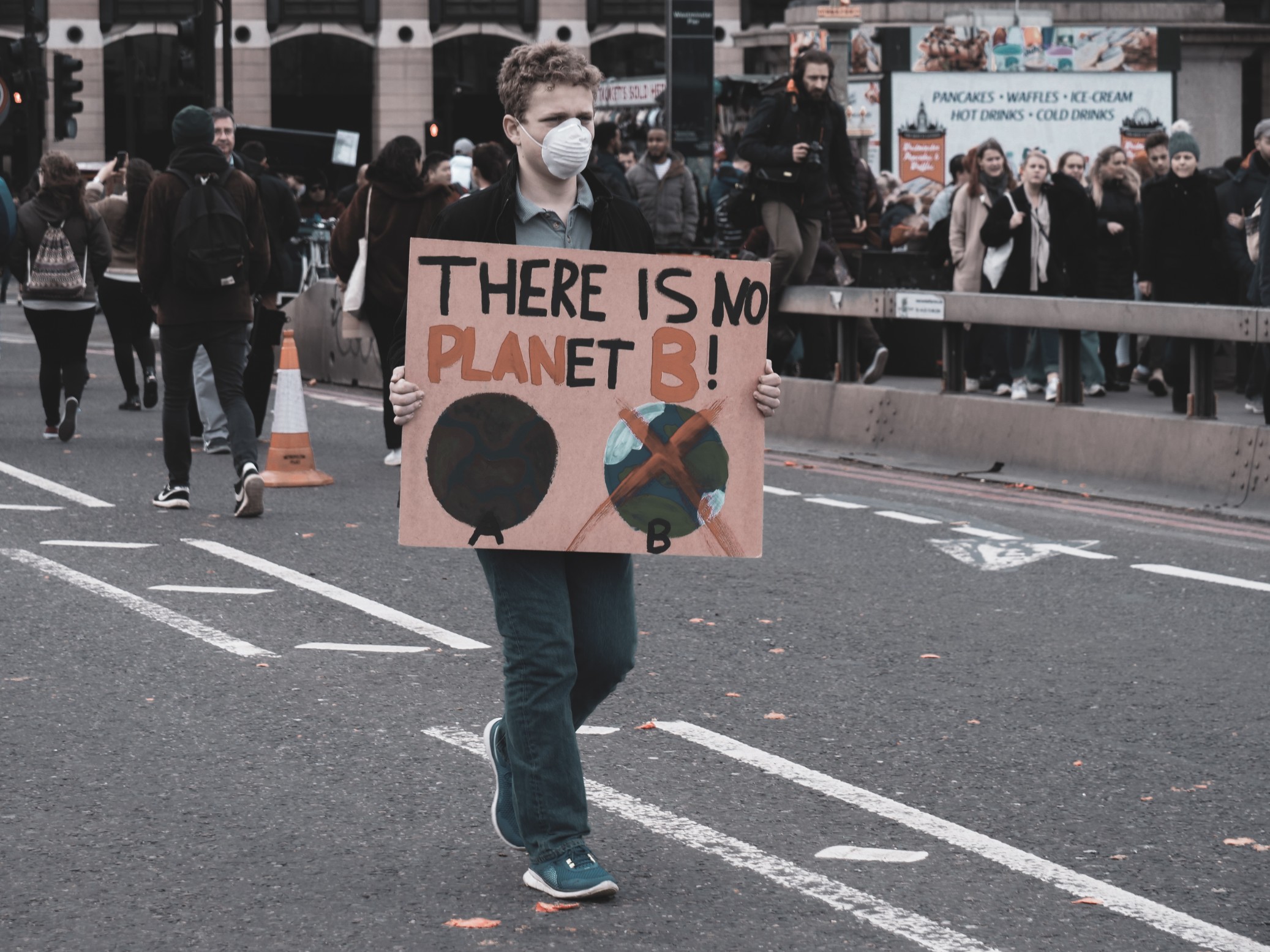 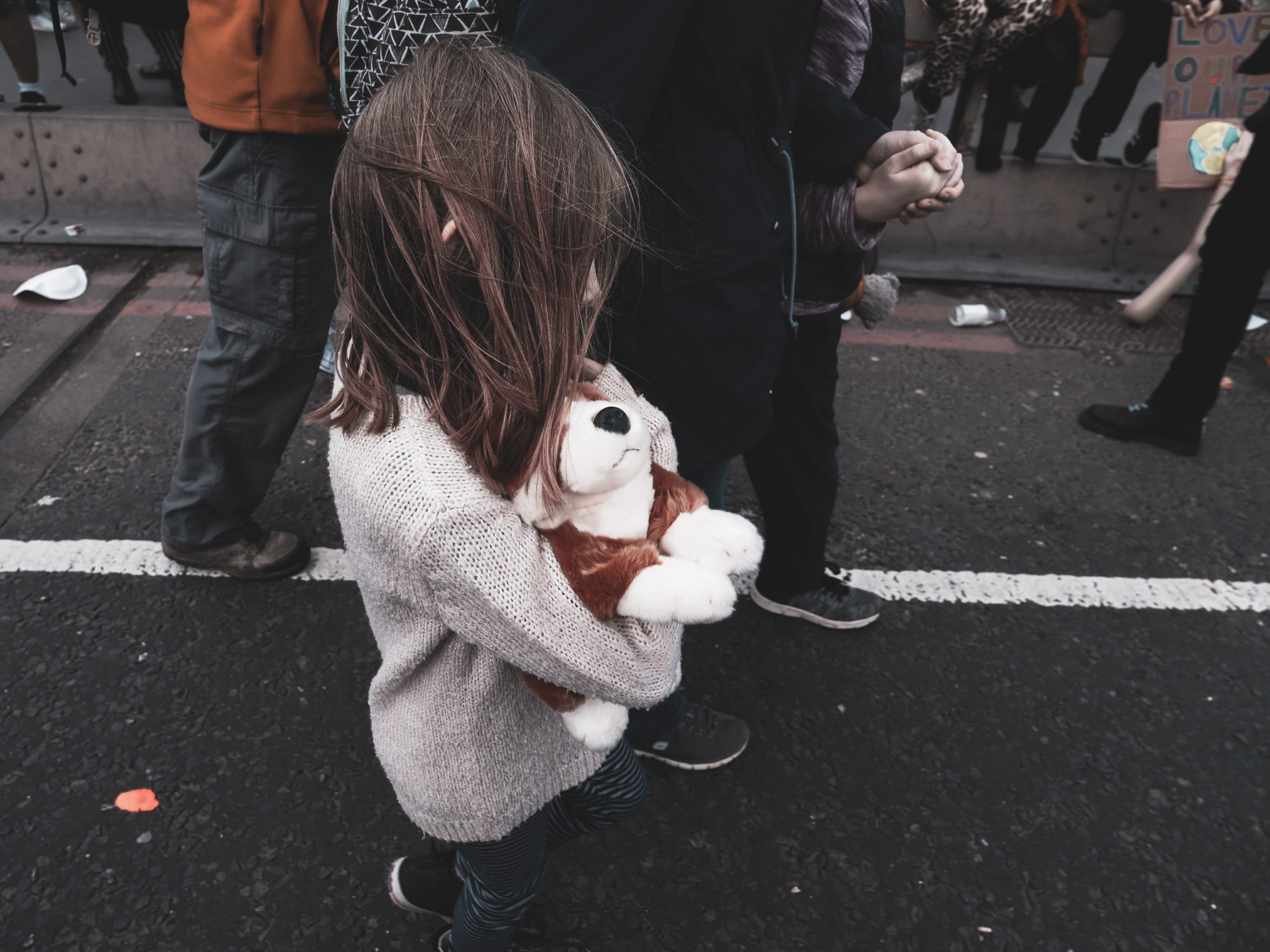 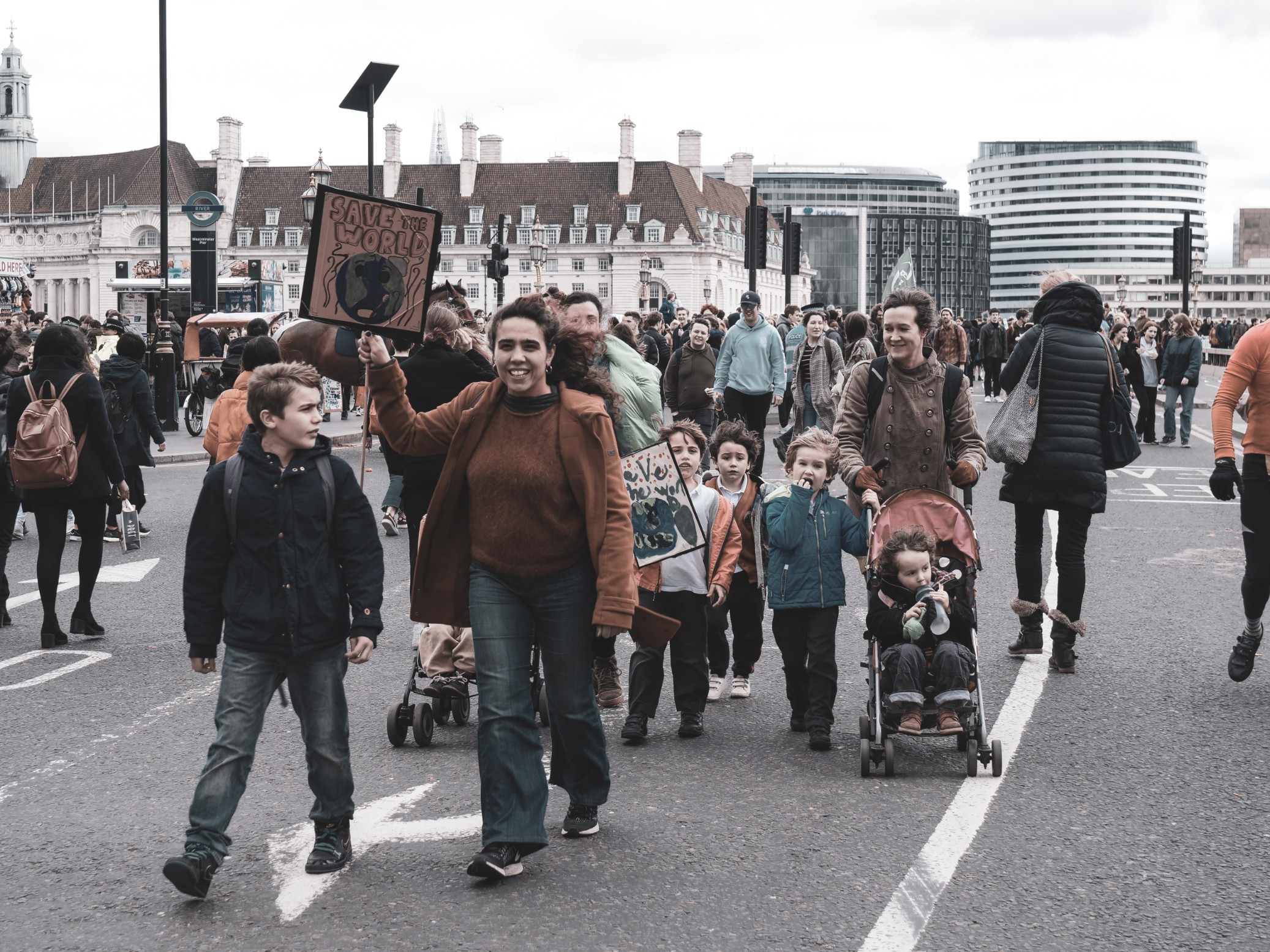 I’M NOT A MODEL: Dizzy Bagley’s desexualising lens on survivors of sexual violence 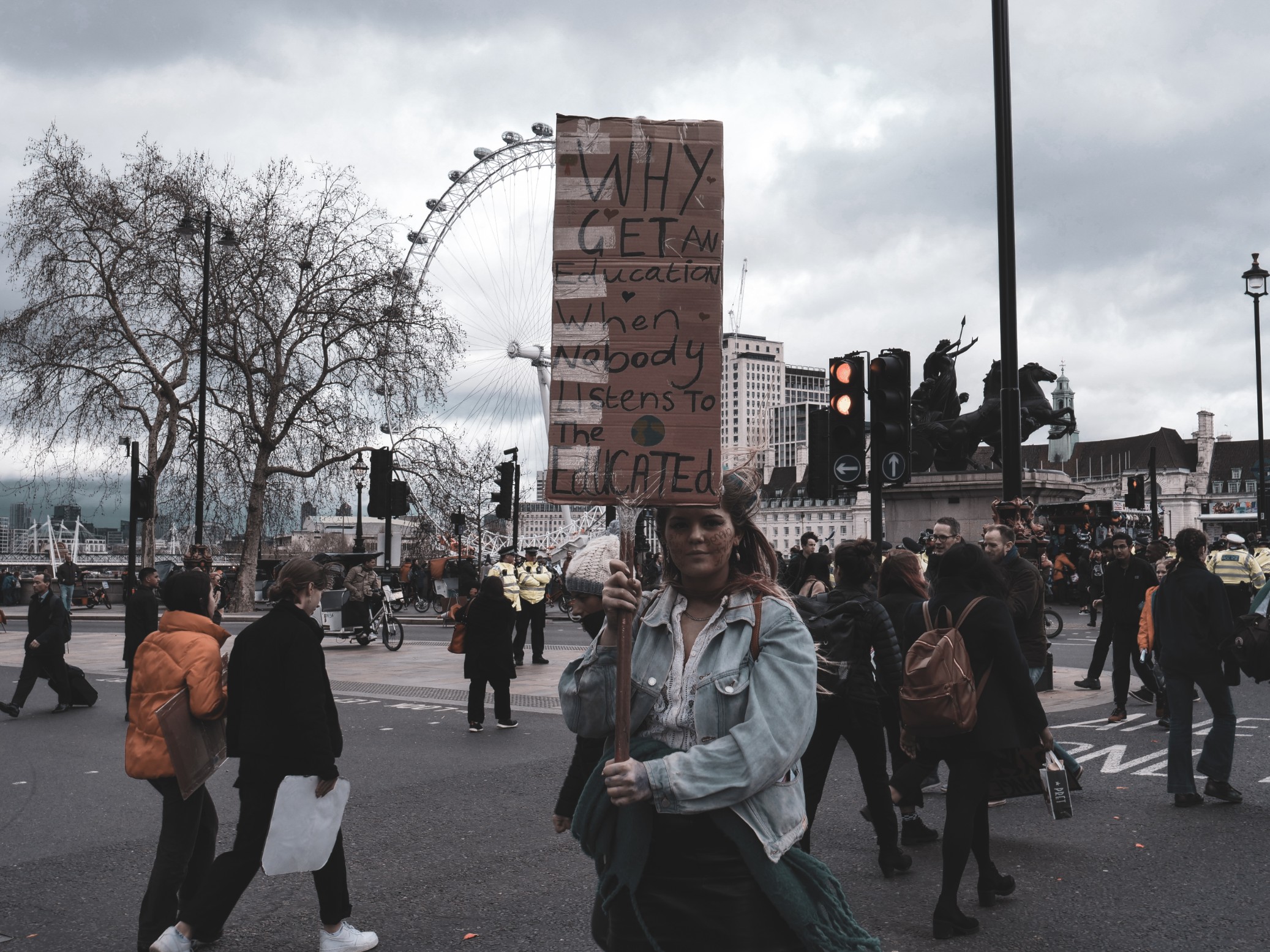 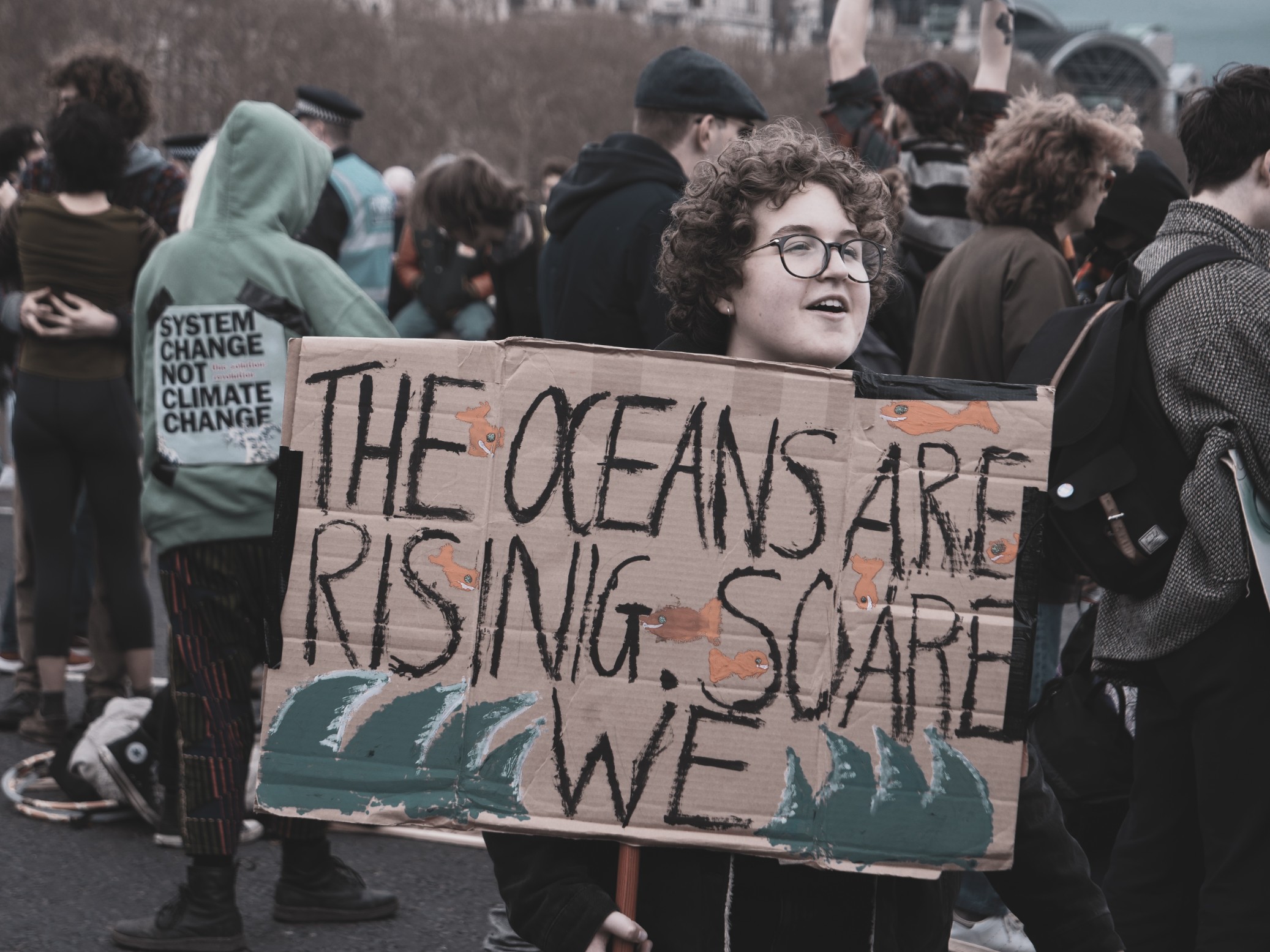 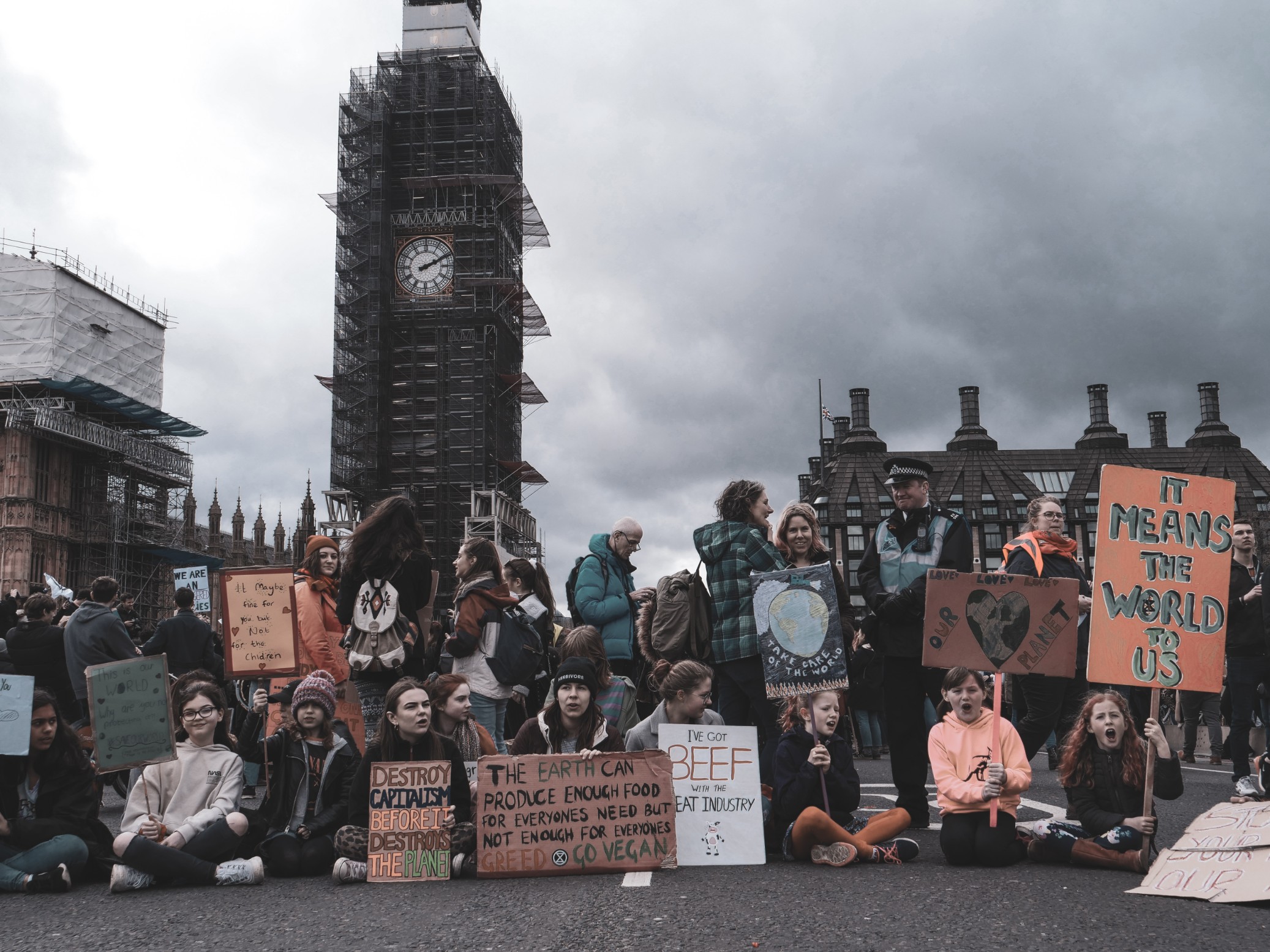 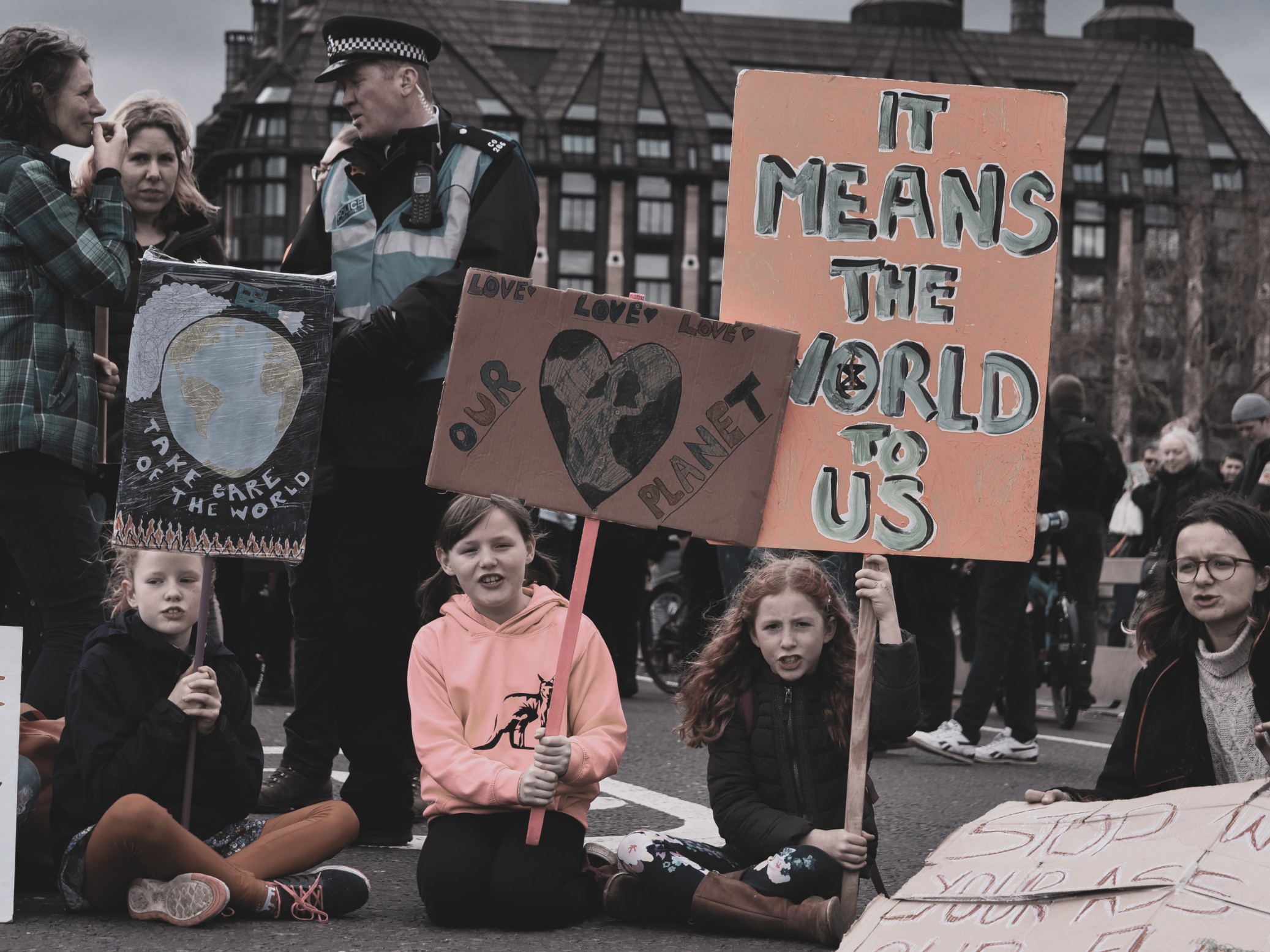 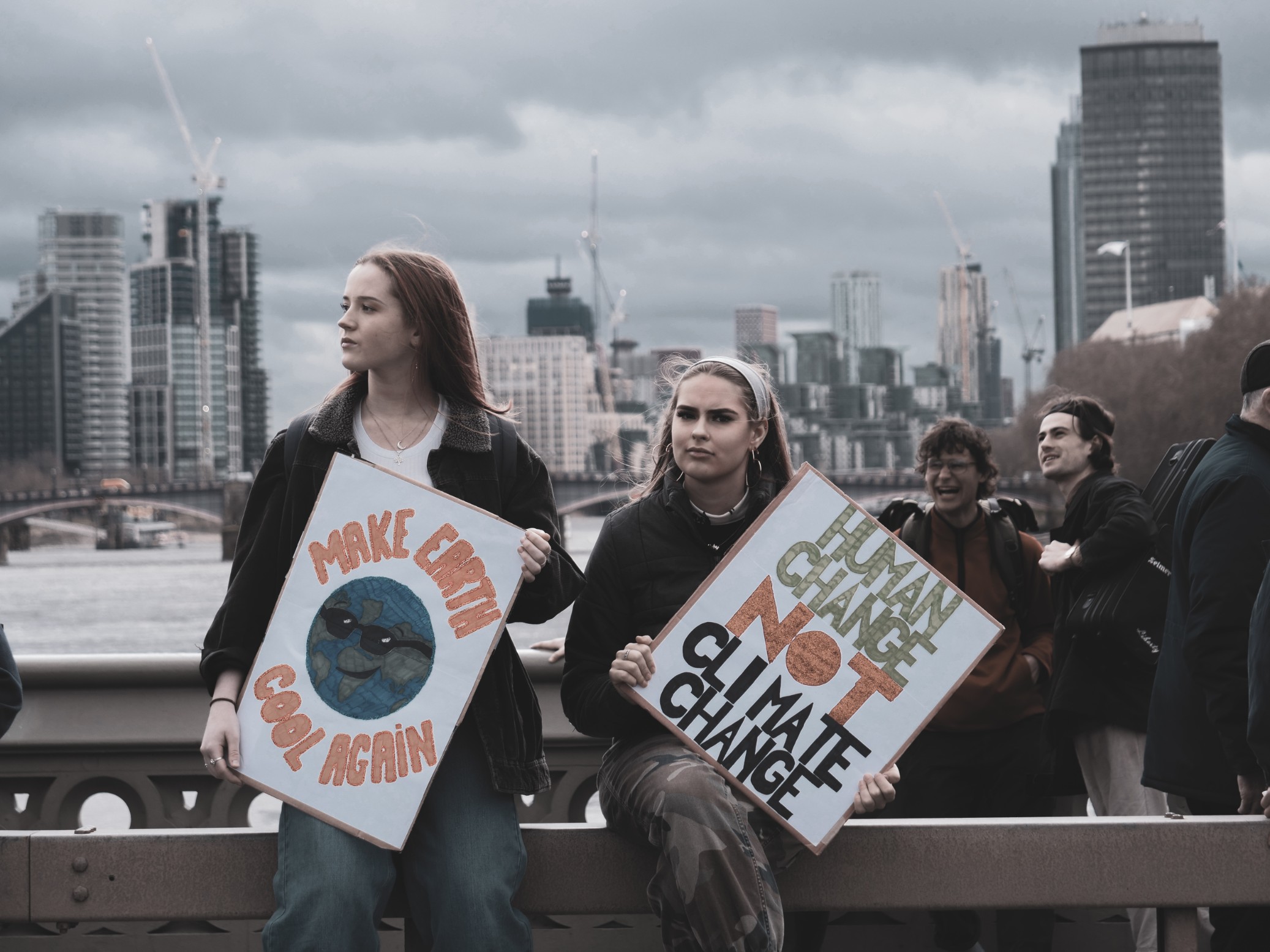 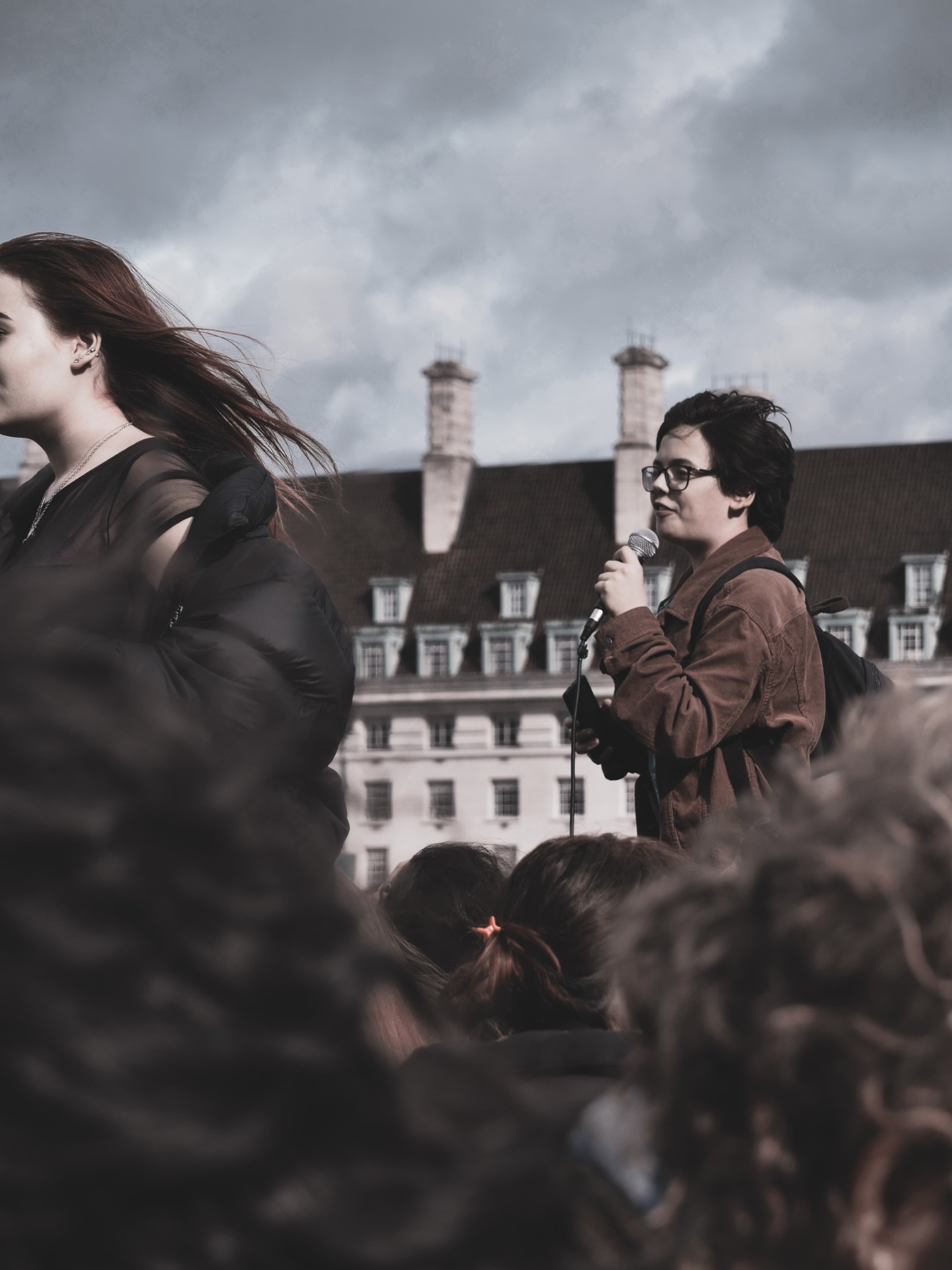 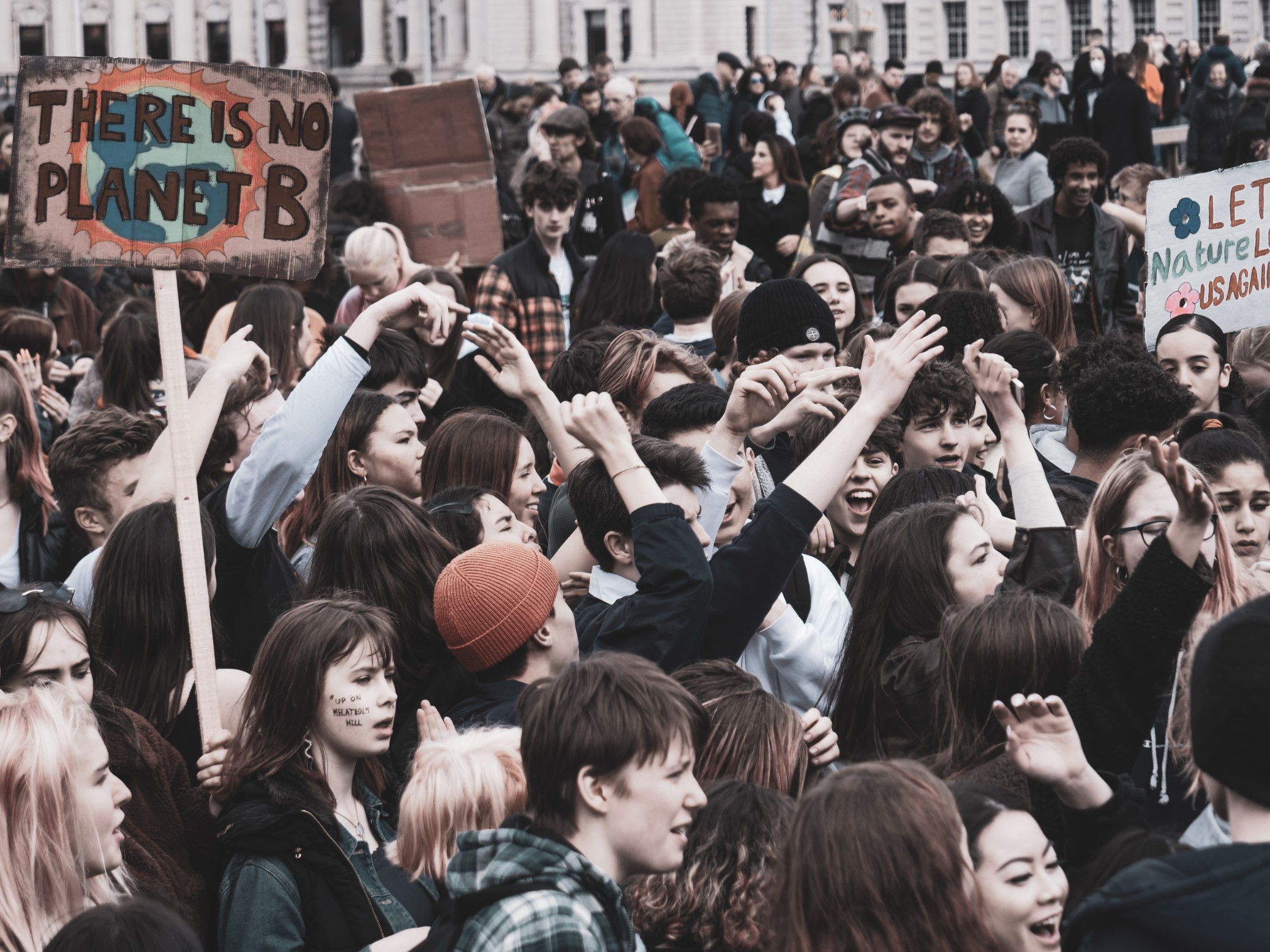 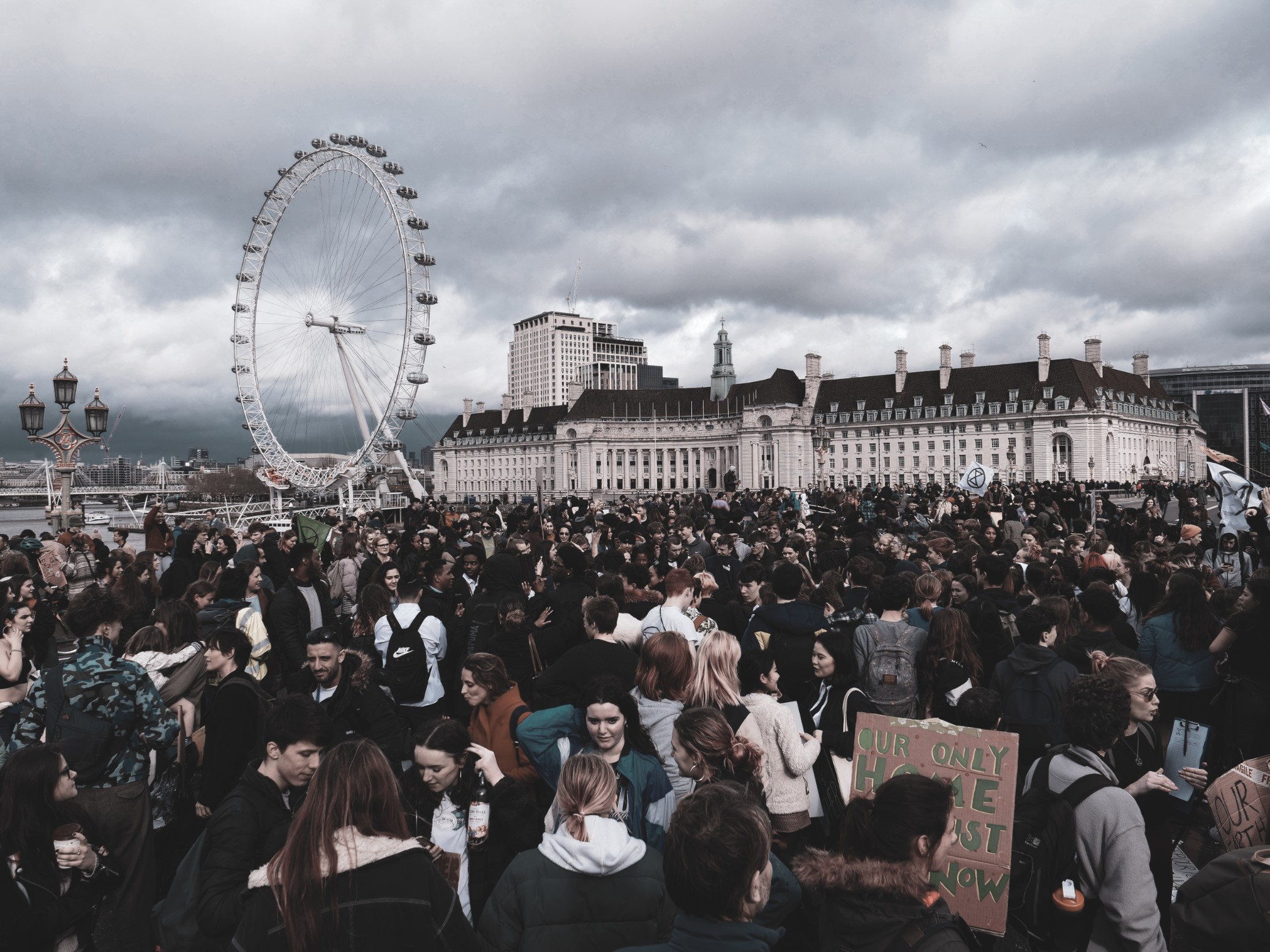 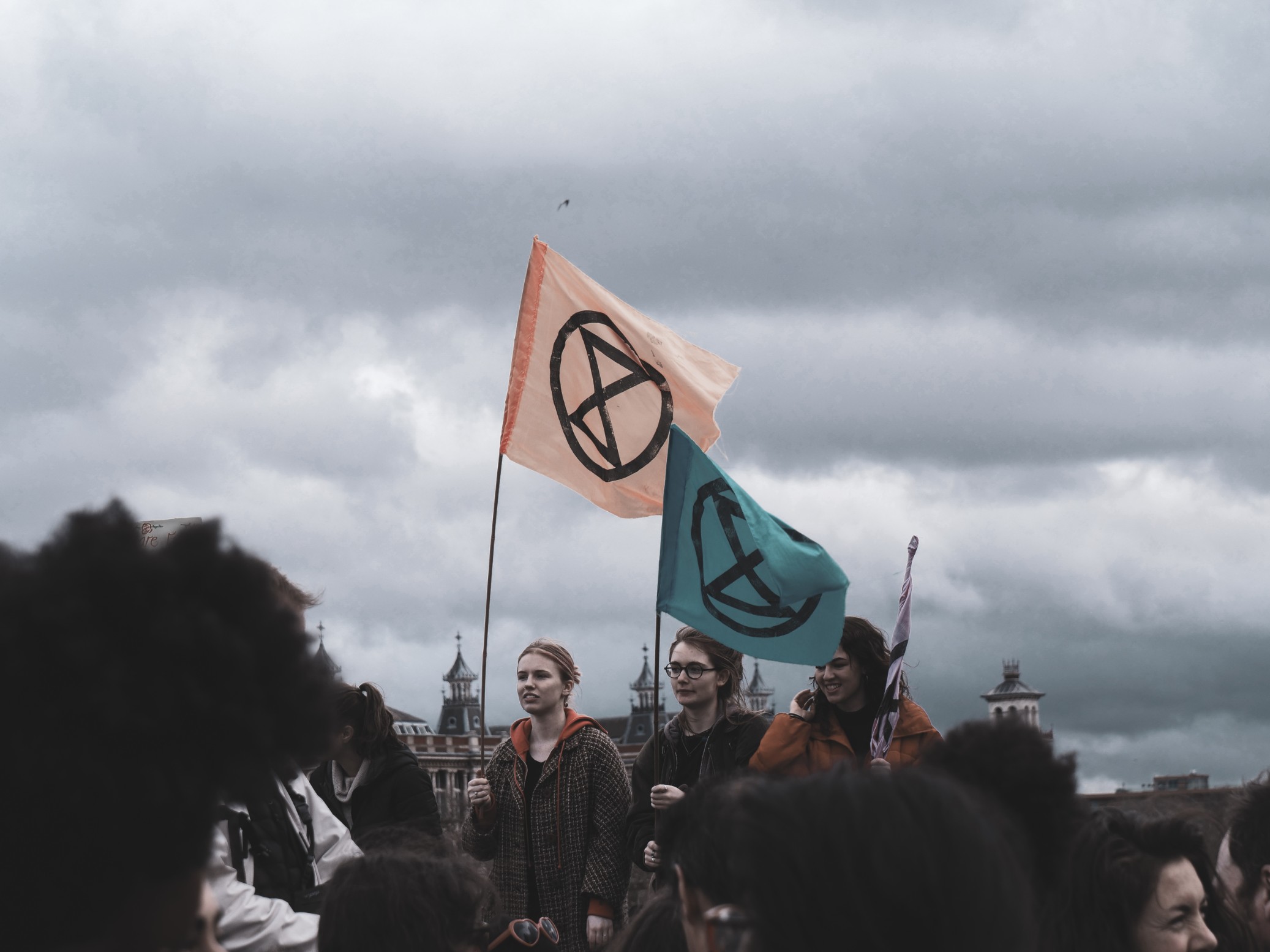 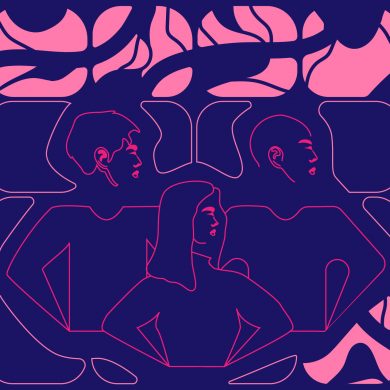 Chronicling Colitis: Navigating dating, mental health and a career in publishing – all with a stoma bag