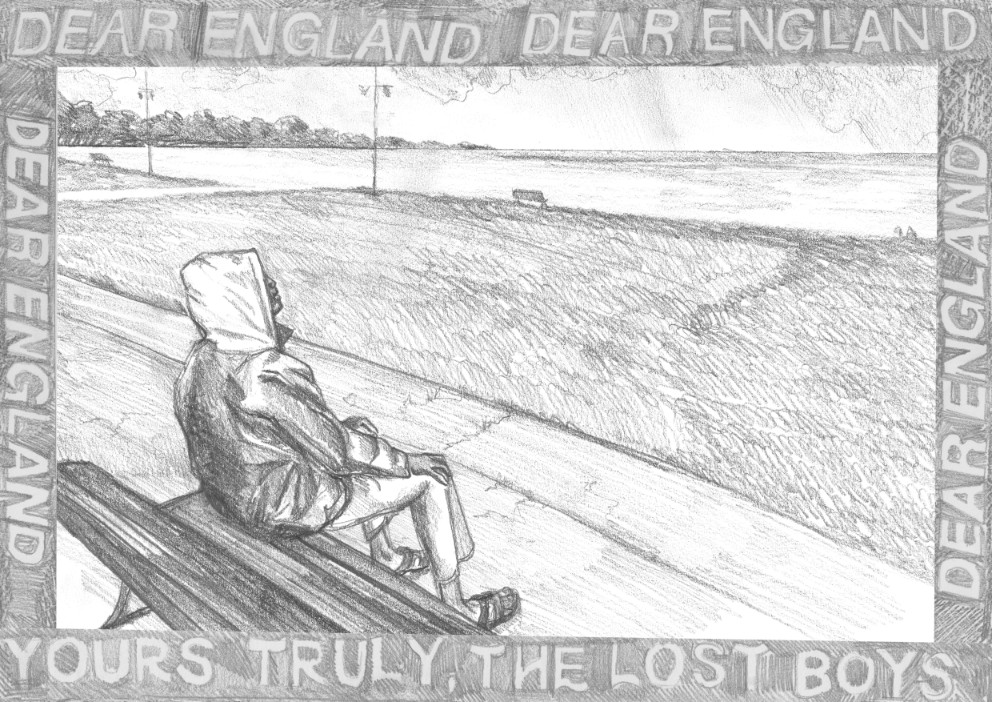 A film written and produced by Daniel Mansaray

In Conversation with Daniel Mansaray:

Daniel Mansaray: In October 2016, the ‘Jungle’ refugee camp in Calais was demolished and young unaccompanied refugees were sent to centres across France. In these centres they waited to find out if their asylum claims to live in the UK were successful. After living with these refugees for 6 months I wrote this letter based on everything they said and experienced. I hope this video provides a small insight as to how those who are still trying to reach safety may be feeling.

shado: Why did you decide to use film as your chosen medium?

DM: Whilst I was living with the boys in France, I discovered that they often found themselves having little control over their own lives. They were in limbo as they waited for the UK to consider their asylum claims. As time went on, they started trying to find ways to raise awareness for their own situation and make the UK government take notice of them. They started a whole range of protests which had negative implications; they held rallies in the local town, went on hunger strike and one boy even sat in the middle of a busy road and refused to move. This led to the local community being fearful of the boys and caused divides within the group.

I wanted to help give the boys a voice but in a more positive way.

This led to us all agreeing that film and photography would be the best ways to raise awareness. I knew that social media would be the key to reaching a large audience. Soon after starting the project, our videos were receiving over 1000 views, with one reaching over 6000 views. This gave the boys hope and belief that people out there cared about the situation they were in. 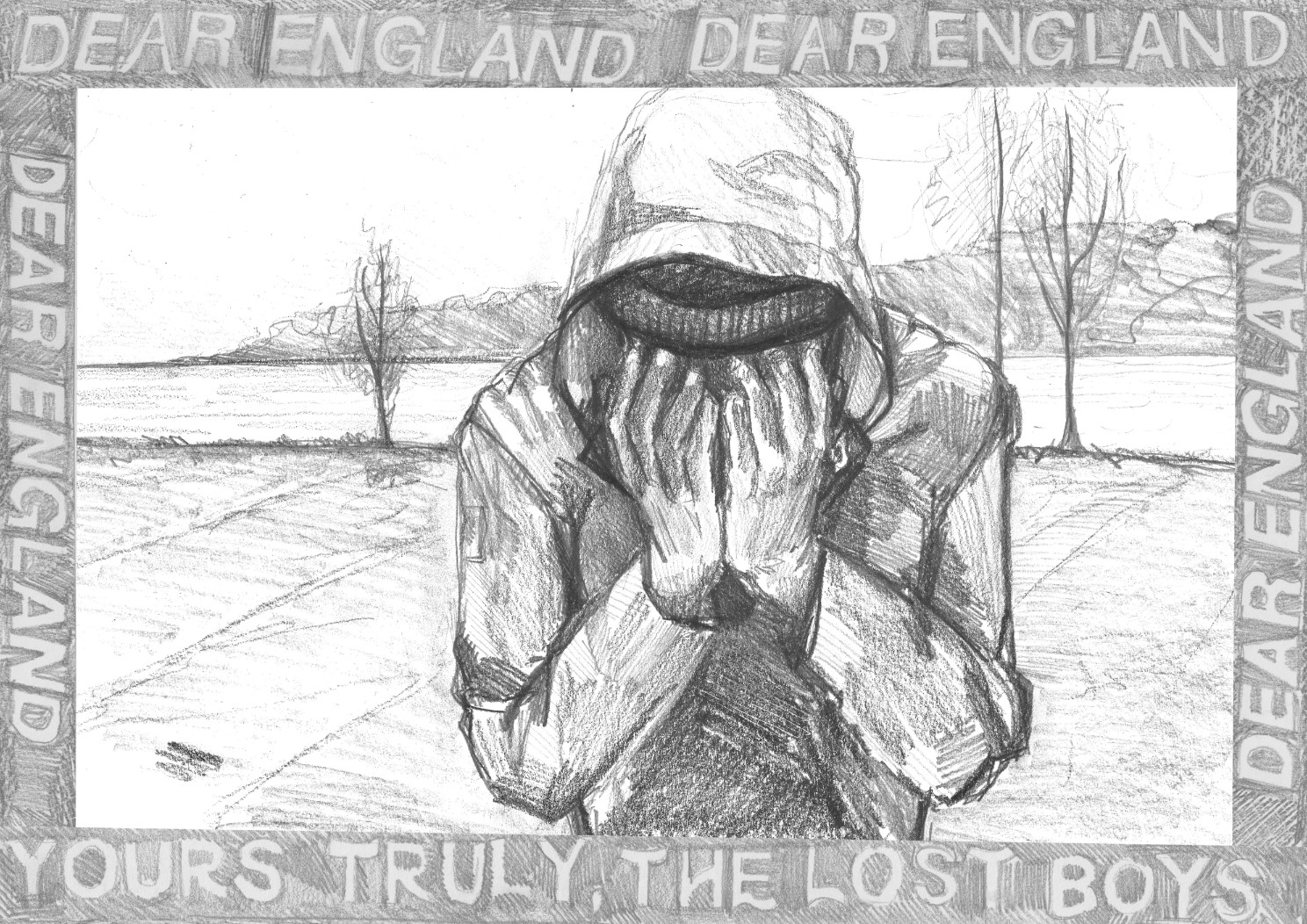 shado: What did you hope to achieve from the film?

DM: Initially, the aim of this film was to raise awareness about the boys’ situations, and to try to put pressure on the government to give them asylum in the UK. I also hoped to instil belief into the boys that people cared about them and were trying to help.

shado: What did you want people to take away from watching the film?

DM: I wanted people to gain an insight into what happened to young refugees after the demolition of the refugee camp in Calais. The boys suffered greatly, but there was very little coverage of this. I also hoped to inspire people to start putting pressure on the government to take more unaccompanied refugee minors. 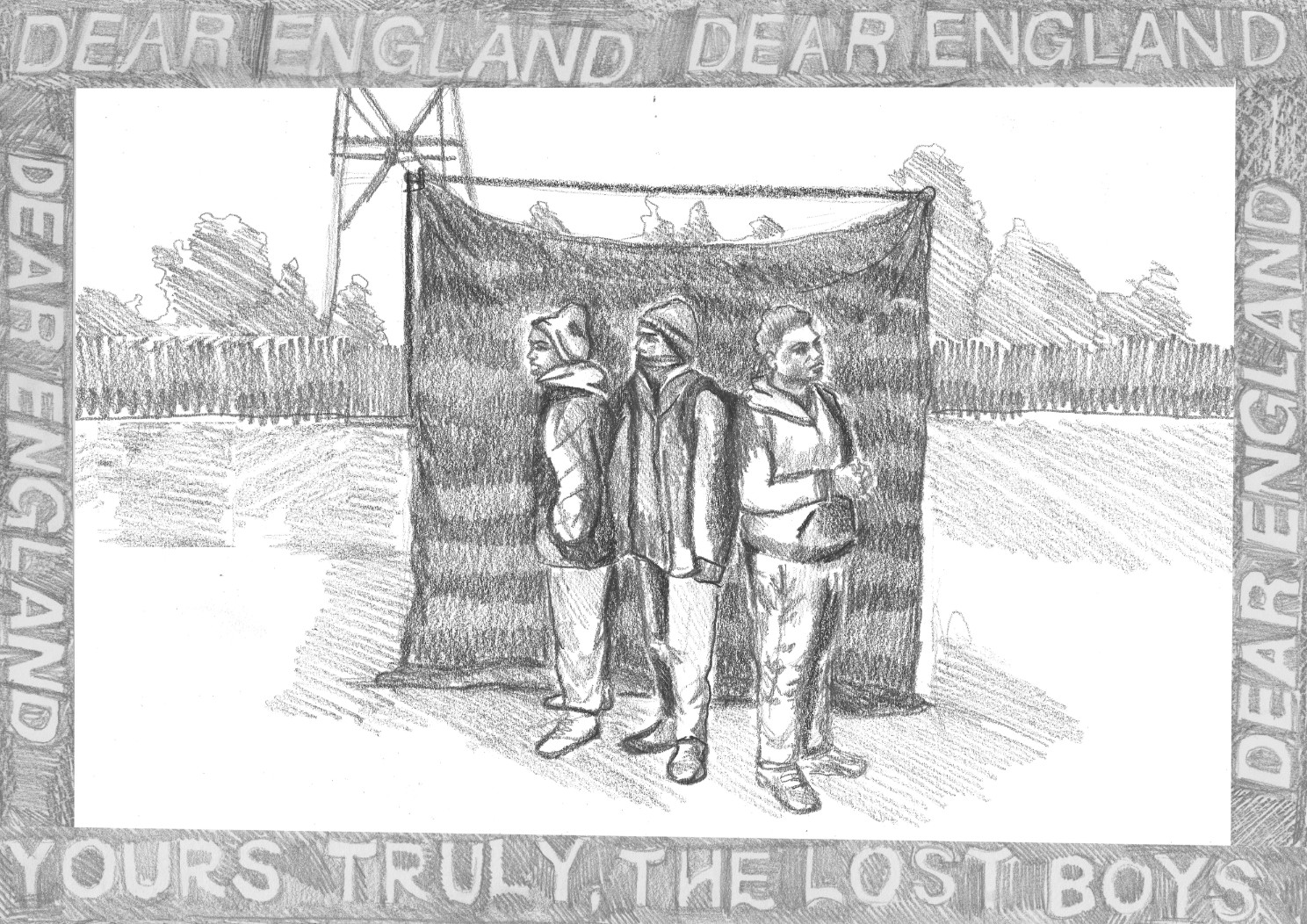 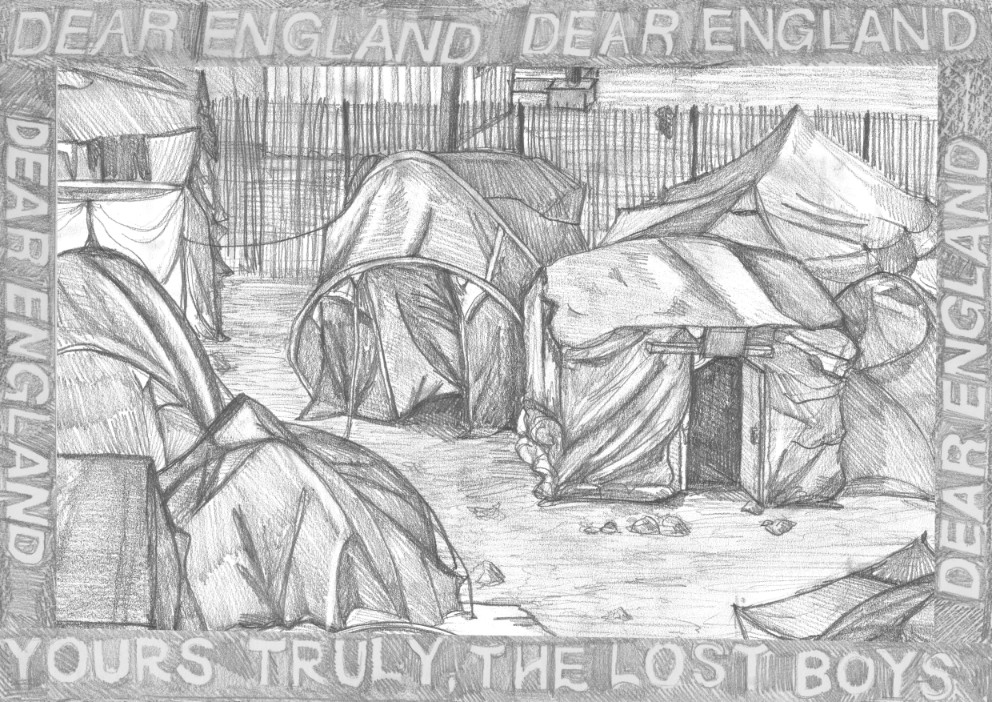 shado: Why do you think it was important to use one character in the film, as opposed to depicting lots of different stories and characters?

DM: I wanted the audience to put themselves in the shoes of Altaz to understand the intense emotions that all of these young boys were feeling. The emotion I felt best compared to how they were feeling at the time was love. The idea of romantic love often involves just two people. In this case, it was Altaz and England. So, having just Altaz feature in the video makes it easier for people who may be missing a loved one to relate and sympathise with him.

shado: Have you got any plans in the future for more documentaries?

DM: I am currently in the process of making a second documentary called ‘Dear Mum’. It will look at the effect that leaving parents behind can have on unaccompanied refugees living in the UK.