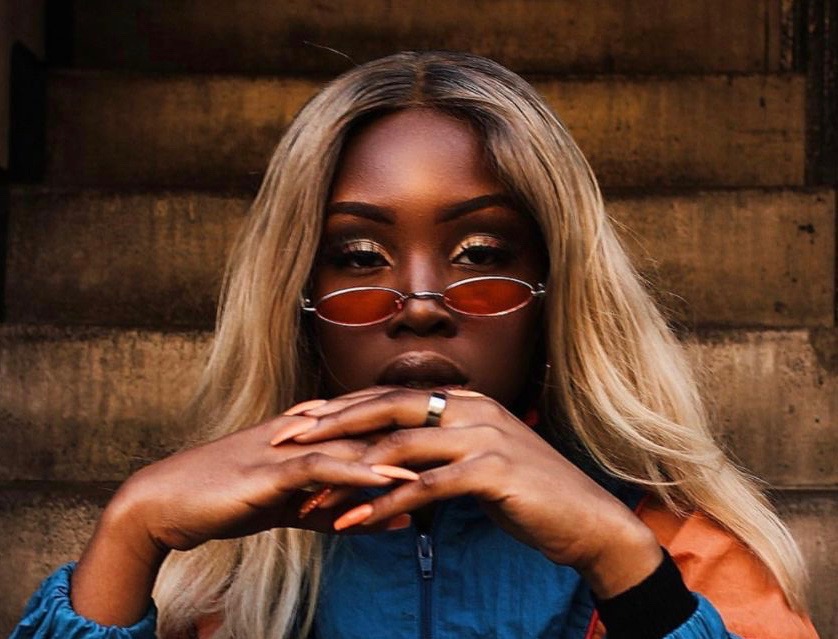 In conversation with Cheryll

Cheryll is a London based artist with a passion for making honest and feel good music. Her love for music has driven her to hone in on her craft and continue to embrace her alternative style of music. Her sound is very sensory and intimate, and yet she still manages to exude a signature fresh and funky vibe. Cheryll was bold enough to share her music with the world and in just three years has worked hard to build a community of fans who are eager for every new release.

Her performance at our second issue launch on the 12th was electric, proving that, for Cheryll, it’s easy enough to make people do just that.

Can you introduce yourself?

I’m Cheryll – I’m now based in Croydon, but I’ve lived all over the place. I got into music properly at the age of 22. I used to sing in talent shows and sing backing for people, you know Sam Hendrick? I sang backing for him in uni before he got big. So, I would do things like that, but I never had the confidence to take it forward. But then I told myself listen, if I don’t do this now, in my prime, I will live life in regret, thinking what if. So, I was just like, let me start. Then, in 2016 I went to America, went in the studio and never looked back.

So, what would you say inspires you as a musician? Or, how would you identify your music?

So, R&B. I would say just the way I sing is R&B, it’s got those melodies – a lot of natural R&B elements, but my music also has a lot of pop elements. It’s weird, all I know is I want to do music that will get people off their feet. I just want people to vibe with it, that’s all I know.

I have the worst breakdowns sometimes, but to the world I’m strong. I feel like as a woman where we don’t get put in the forefront a lot, you have to show people why they should remember you. Especially as a black female musician, it’s hard to be recognised. Women in general are always compared to each other, and not even for their talent but for their looks. So, you can be hustling and bustling and still not get noticed.

In order for you to carry on in this race you have to be strong.

There’s no point going into any field as a woman, whether its music, drama or in the financial world without strength. Any of them are going to be difficult, you have to put your foot down, you have to be strong. You have to just go for it because no one’s going to give it to you. No one’s going to pay your bills.

Is there a woman that you would either like to highlight as someone you feel like other people should know about or someone who really inspires you?

I can think of three people; can I say all three?

The first one is obviously my mum, for the blatant reasons of her being my mum but also when I was 18 she actually left the country and went to Gambia to find happiness. At the time I was so mad, I thought she was selfish and that she was leaving me. I thought “I know I’m 18 but I still have more growing to do, I still need my mummy!” But, as I got older, I realised that although she did it for her, she also did it for me. I needed to be strong, I needed to go through all the rubbish that I went through without my mum, so now, I’m strong. I really respect her for saying that although my happiness was important to her, her happiness was more important. Now she runs events out there, she has her own business out there, so she’s one.

The second one is her sister, my Auntie. She grew me up just because she’s spitting truth to me. Like I remember when I used to go to buy clothes that I couldn’t afford. She’s was like, “what are you doing! Live within your means!” She’s taught me a lot of life lessons. She’s also the reason why I don’t hold onto things. If something happens, I’m annoyed about it there and then. She doesn’t hold anything, you know?

Another woman is a very close friend of mine Rebecca, Rebecca Winter, represent. Our friendship blossomed like a year ago and ever since she’s been like one of those friends constantly supporting me, and I love her.

So, what’s up next for you, what should we be looking out for?

More covers, I’m trying to I’m trying to keep up with my covers, put them out there with a twist. Just doing what’s right for me, I don’t want to wear myself out before my journey’s begun. I’m just working on my talent and growing behind closed doors, as well as in front of everybody. 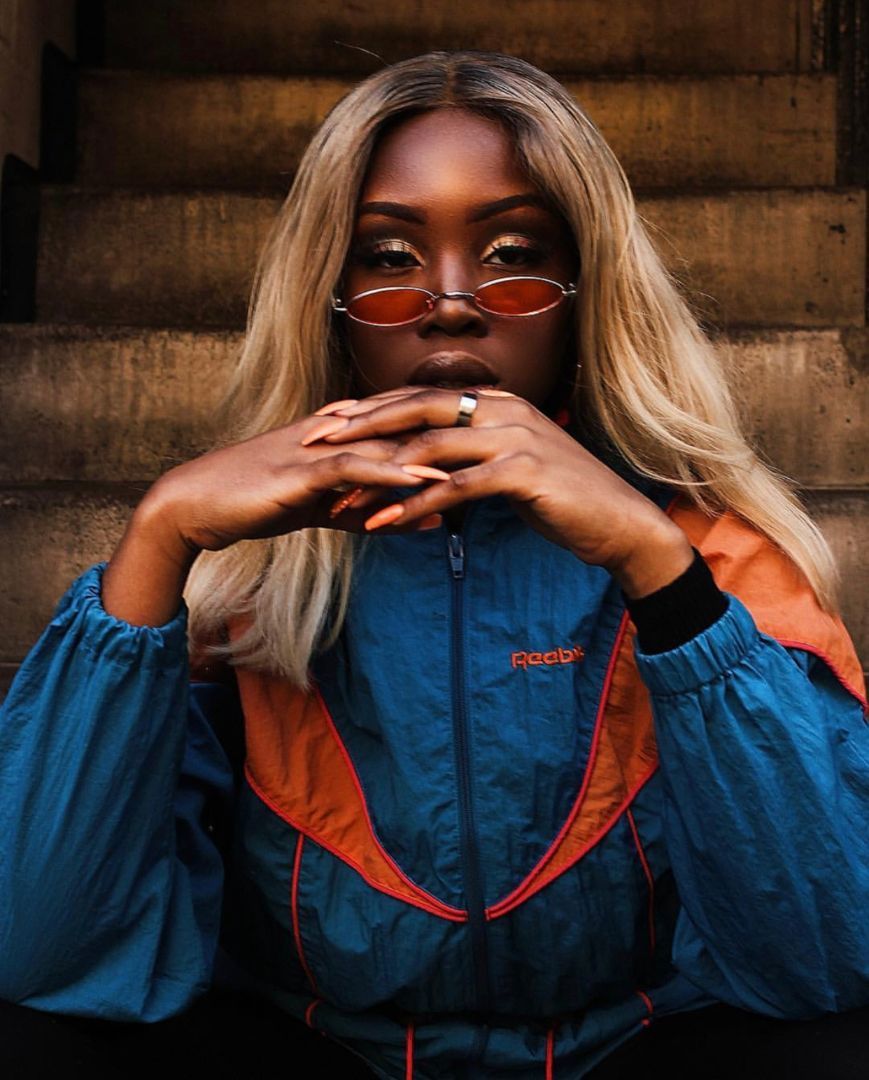