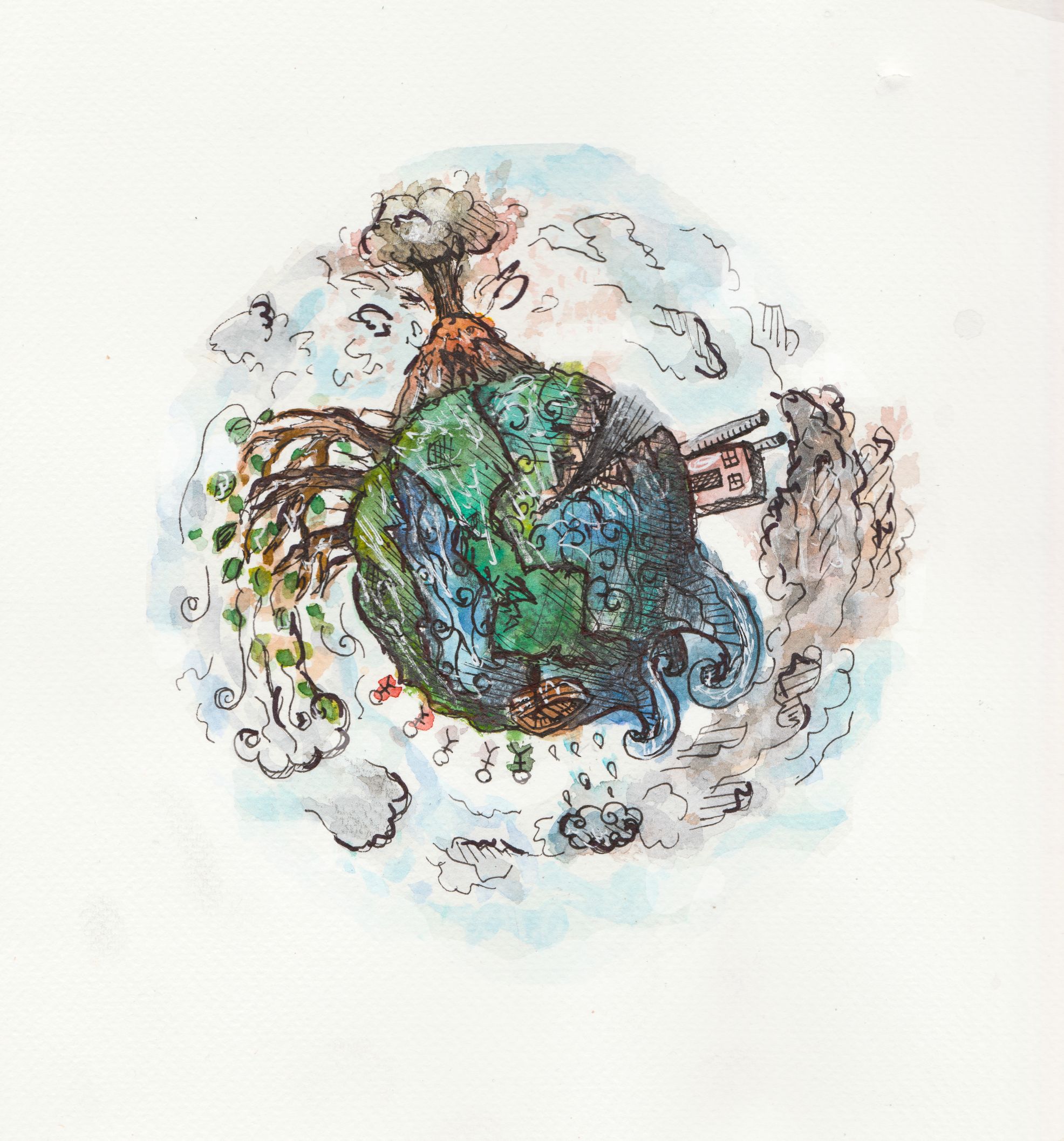 Srećko Horvat’s Poetry From the Future: Why a Global Liberation Movement is Our Only Chance

a review by Danielle Maisano

It’s been over a month since the Extinction Rebellion movement caused central London to come to a standstill. The completely unforeseen eruption of protests that turned the capital on its head and left police seemingly baffled on how to deal with such an overwhelming outpouring of support for what few would dare to argue was turning out to be the defining issue of our time: combating climate change and holding governments, corporations and political parties accountable. The media were slow to give the protests much credence at first, but after the closure of major sites like Waterloo Bridge, Oxford Street, and the Marble Arch that lasted days and resulted in thousands of arrests, it was obvious that something was happening. Something that could not be ignored. Even after the police finally succeeded in clearing the last remaining protesters from Marble Arch, a month later, the protests still felt like an accomplishment. The kind of accomplishment that’s been frighteningly elusive for the left in the wake of Brexit, Trump, and growth of populist, right-wing parties in most of Europe. So as the lights began to dim at newly christened Evolutionary Arts Hackney (EartH) venue in the north London neighbourhood of Dalston, the atmosphere still retained some of the buzz from that small victory. For the man responsible for the packed auditorium that night was philosopher and activist Srećko Horvat. And like the Extinction Rebellion protests just weeks earlier, he had a similar message: the time to act is now. Except Horvat’s ‘now’ may not be quite what you think it is. But more on that later.

Horvat was in London that night to launch his new book, Poetry From the Future: Why a Global Liberation Movement is Our Only Chance. The event, co-hosted by musician and fellow activist Brian Eno, served, in essence, as an interesting preview of the many ideas that Horvat lays out in detail throughout Poetry. But Horvat is more than just his words. Not only has he been traveling Europe to promote his new book, he’s also been campaigning for the party he formed alongside the former Greek Finance Minister Yanis Varoufakis in 2015, the Democracy in Europe Movement 2025, or DiEM25, eluding to the Latin phrase carpe diem. The party had candidates running in the recent European elections, campaigning mainly on the platform of a Green New Deal for Europe, a timely topic in the wake of the protests and one that dominated much of the discussion that night, along with a sense of urgency not to let the momentum achieved in recent weeks go to waste. An urgency mirrored in much of the book itself. Just shy of a hundred-and-fifty-pages, it reads as more of a revolutionary pamphlet, a modern manifesto, than a philosophical discourse.

The book spends much of its time interweaving past and present examples of the triumphs and failures of global progressive movements. Horvat, like his colleague and supporter Slavoj Žižek, is well-practised in the art of using contemporary popular culture references to examine the big philosophical and political juxtapositions of our time. And like the man himself, it’s an accessible work, eager to explain the world in new terms. Climate change, the refugee crisis, the threat of big tech are all examined through Horvat’s looking glass, where he urges us to create a new narrative, to overcome our ‘fetishist denialism’ and to realise that for many parts of the world hurricanes, geological disasters, record heatwaves, are not encroaching dangers but already a part of day to day reality. And while he sometimes flirts dangerously with over-abstraction, for example towards the end, asking us to redefine concepts of ‘now’ and time altogether really, he still manages to bring us back to the concrete before we have truly crossed any lines into the abyss of over analysation.

But where Horvat’s work is at its most powerful lies in its examinations of defeat. Best summed up towards the end of the book in the chapter entitled ‘Sumer in Athens: Hope Without Optimism.’. Horvat recounts the sorrowful summer that saw the rise and fall of Syriza, the newly elected Greek political party/movement that many on the left all over the world had placed their hopes in as the ones who would finally deliver a shattering blow to Europe’s austerity obsessed politicians by rejecting the suffocating terms of another EU designed bailout by the International Monetary Fund and the European Central Bank. But it didn’t take long for the newly elected prime minster, Alexis Tsipras, to cave to the demands of the EU and like so many recent protest movements before it (the Arab Spring and Occupy to name a few|) it felt like Syriza fizzled out before it even really lit the flame. But this is where the left gets lost sometimes. And it is here Horvat reminds us of how we must continue on. It is here he quotes the great revolutionary, Rosa Luxemburg, who urges us to “stand on the foundations of our defeats.” For perhaps these are not failures, but necessary steps in the continuation of a struggle that began long before us and will continue on long after we are gone. It is here that we must embrace the idea of “hope without optimism.”

The results from the European elections were in at the end of last month and DiEM25 failed to win any seats in the European Parliament. But as Horvat too often reminds us, melancholy is a luxury that we can’t afford. Especially not these days. So, it’s on to the next battle, and I would urge any of my fellow leftists looking for an extra bit of inspiration to pick up a copy of Poetry from the Future. Hopefully in it, you will find what you need to keep going. For as a poet from the past, June Jordan, once said, “We are the ones we have been waiting for.”

Poetry from the Future by Srećko Horvat is published by Penguin (£16.99)