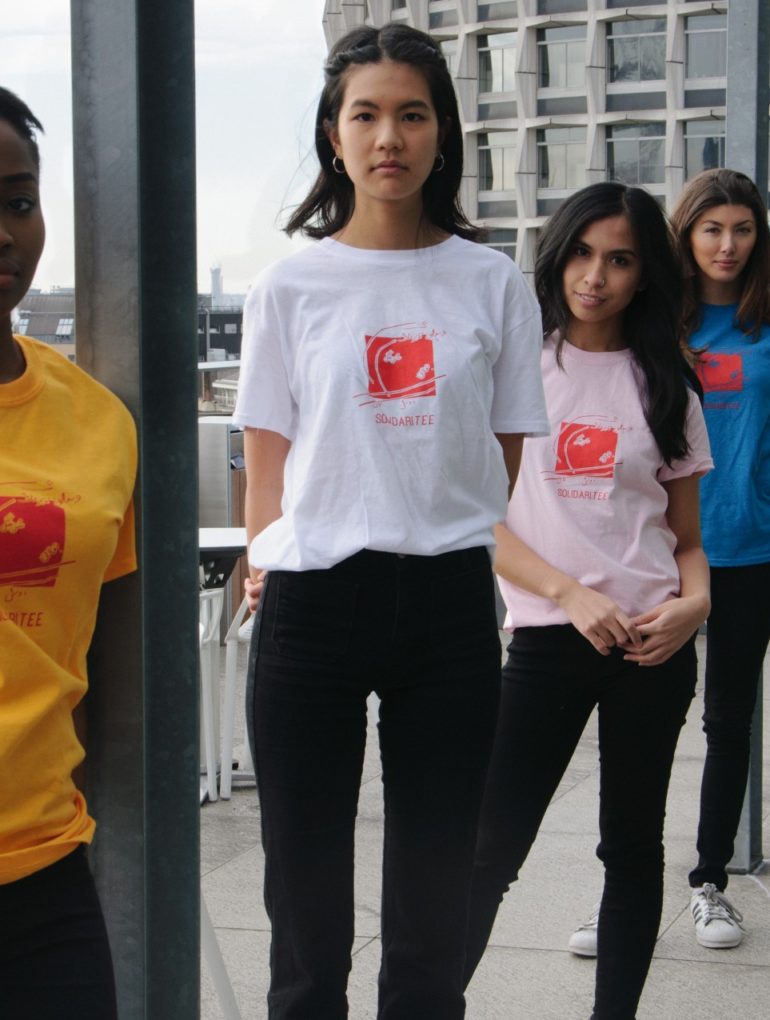 SolidariTee is a student-led campaign which fundraises for legal aid for refugees through the medium of selling t-shirts. Started in 2017 by Cambridge University student Tiara Sahar Ataii, the campaign was a response to both the decreasing media coverage of the refugee crisis and the frustration with the ‘echo chamber’ of student activism. Prompted by her work as a translator for a legal NGO in Greece, Ataii set up SolidariTee with a twofold purpose: to demonstrate solidarity whilst, crucially, making a material impact through fundraising.

SolidariTee has grown incredibly quickly and has struck a chord with students around the country. Starting from just Cambridge in 2017, the campaign now has teams in 25 universities (and counting) across the UK. The first 600 t-shirts were funded out of Ataii’s student loan. Since then, the campaign has had donations and sales of nearly £48,000 and sold 3600 SolidariTees and 600 SolidariTotes.

SolidariTee’s new designs for this year’s campaign have been created by the Sudanese artist Dar Al Naim. They chose an artist to design their shirts because of the emotional potential of art to incite change. Through the images, the artist aims to keep an awareness of forced migration alive, playing on the motifs of figures, boats and water – reminiscent of the photos pervading the media on the refugee crisis – to provoke an emotional response from her viewers. She was profoundly moved by the deaths of refugees crossing the Mediterranean between Libya and Italy, many of whom came from Sudan.

Symbols of boats and the sea have come to symbolise the European refugee crisis – the movement of people placing their fate in the hands of a journey. Through the artworks on our SolidariTees this
year, they hope to remind the public tha the refugee crisis, and the conflicts and dreams which drive it, are still ongoing. The single figures depicted on the shirts remind us that the ‘refugee crisis’ is made up of individuals – not just statistics to be counted and discounted.

SolidariTee as it exists in its 2018-9 campaign is particularly interested in the transformative potential of art to effect change. Humans naturally have emotive responses to what they come across and as such we have a lot to gain by complementing our efforts to promote detailed and balanced information about the refugee crisis with art that communicates the urgency of the matter

How two Kenyan designers are disrupting the fashion industry through sustainability 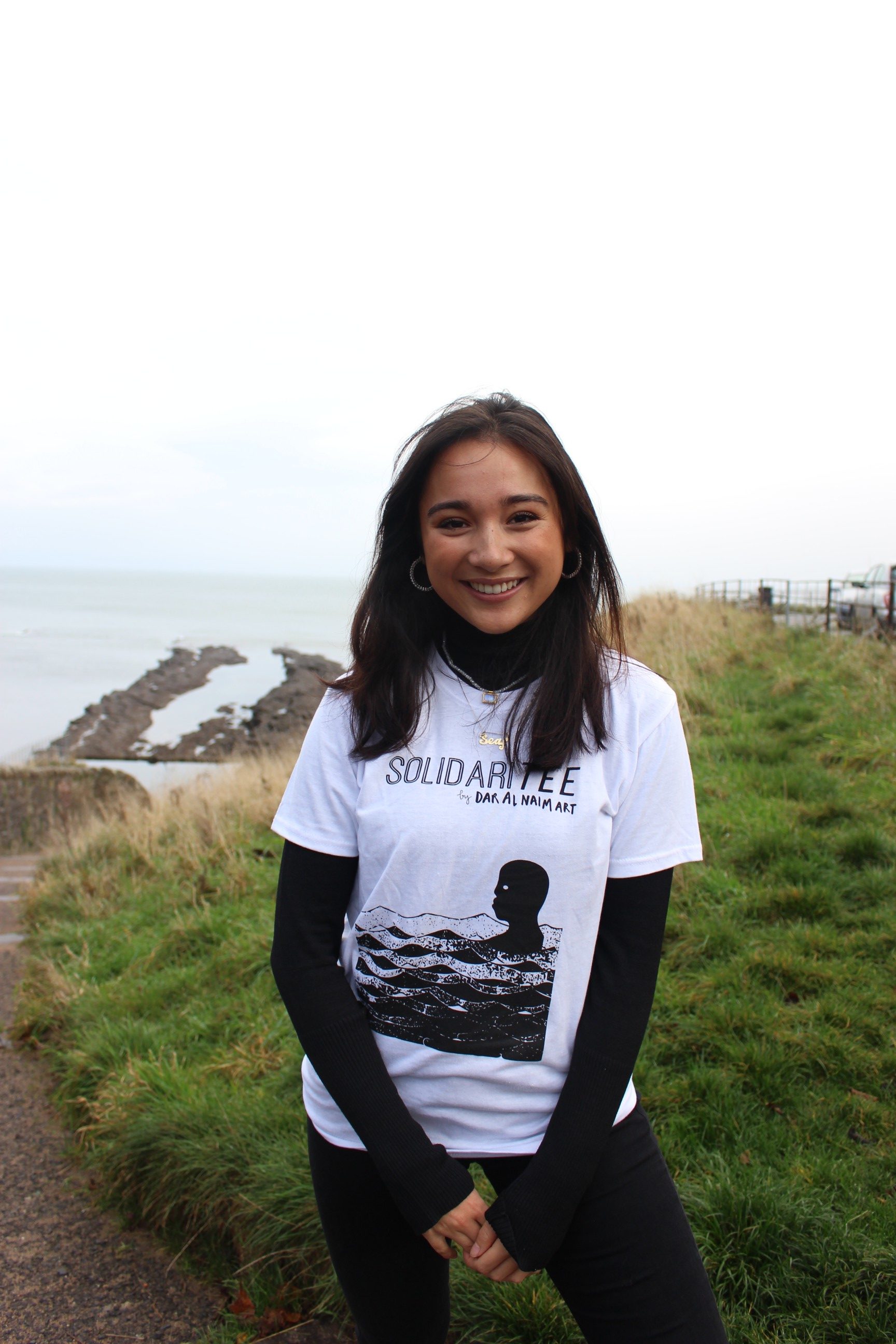 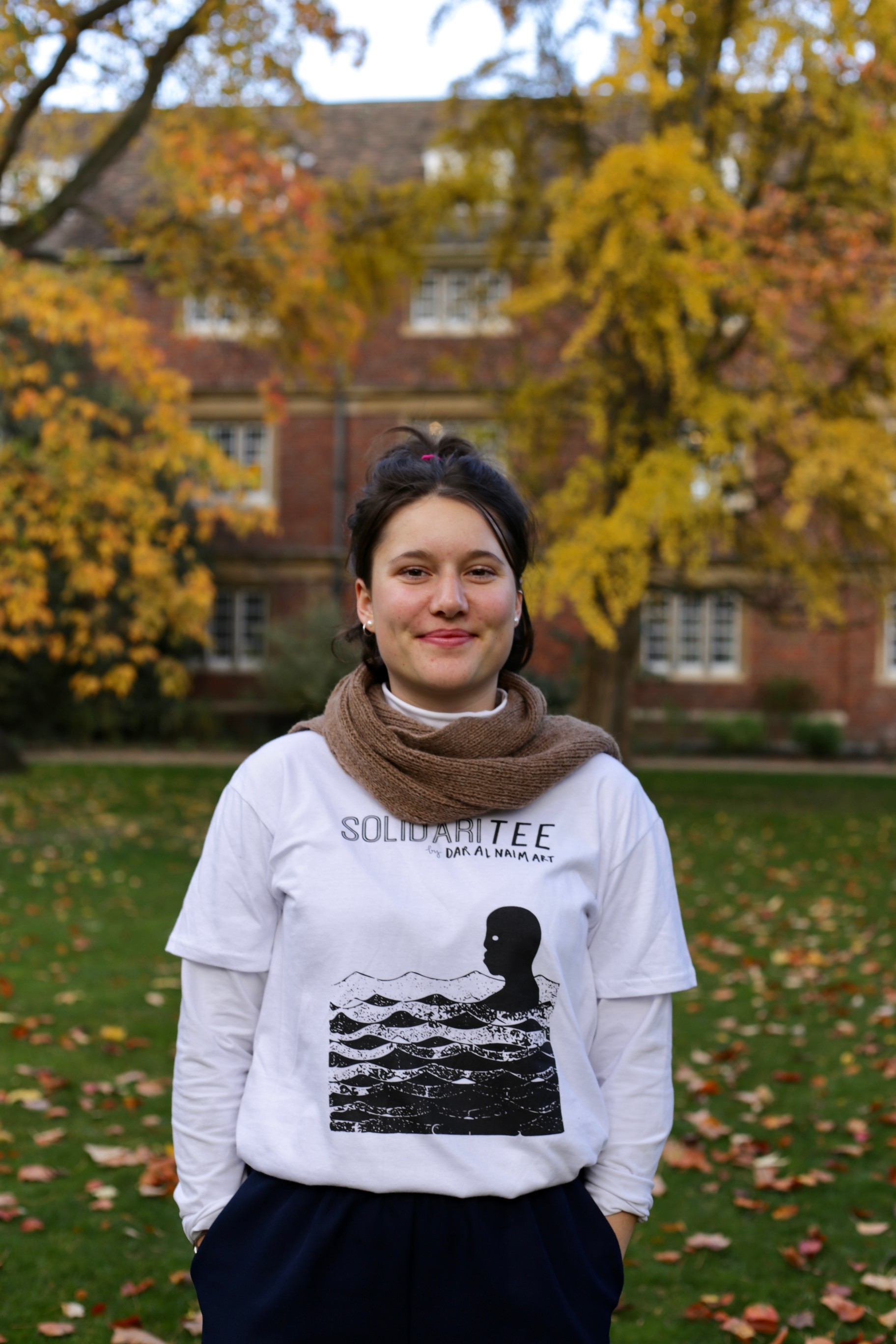 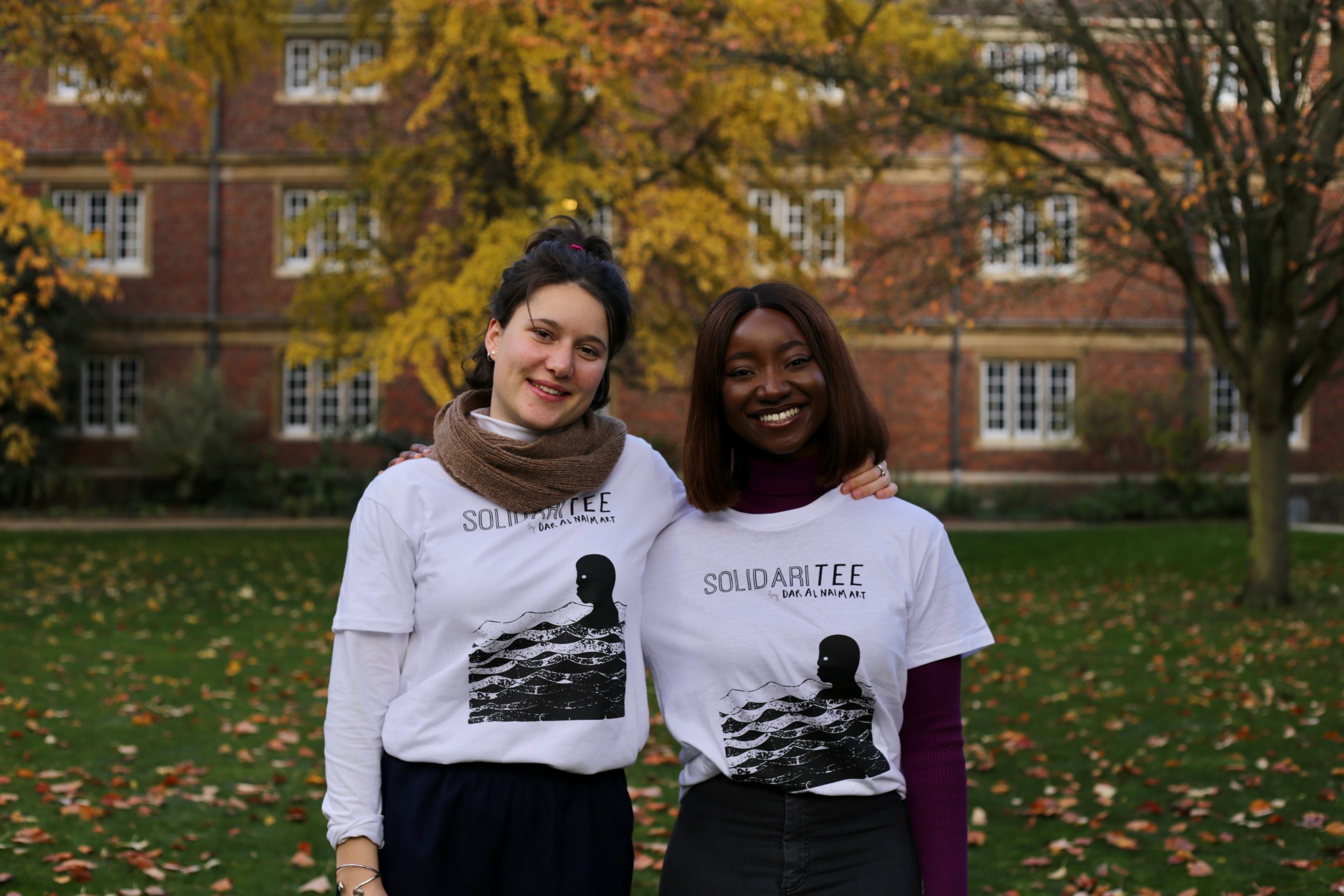 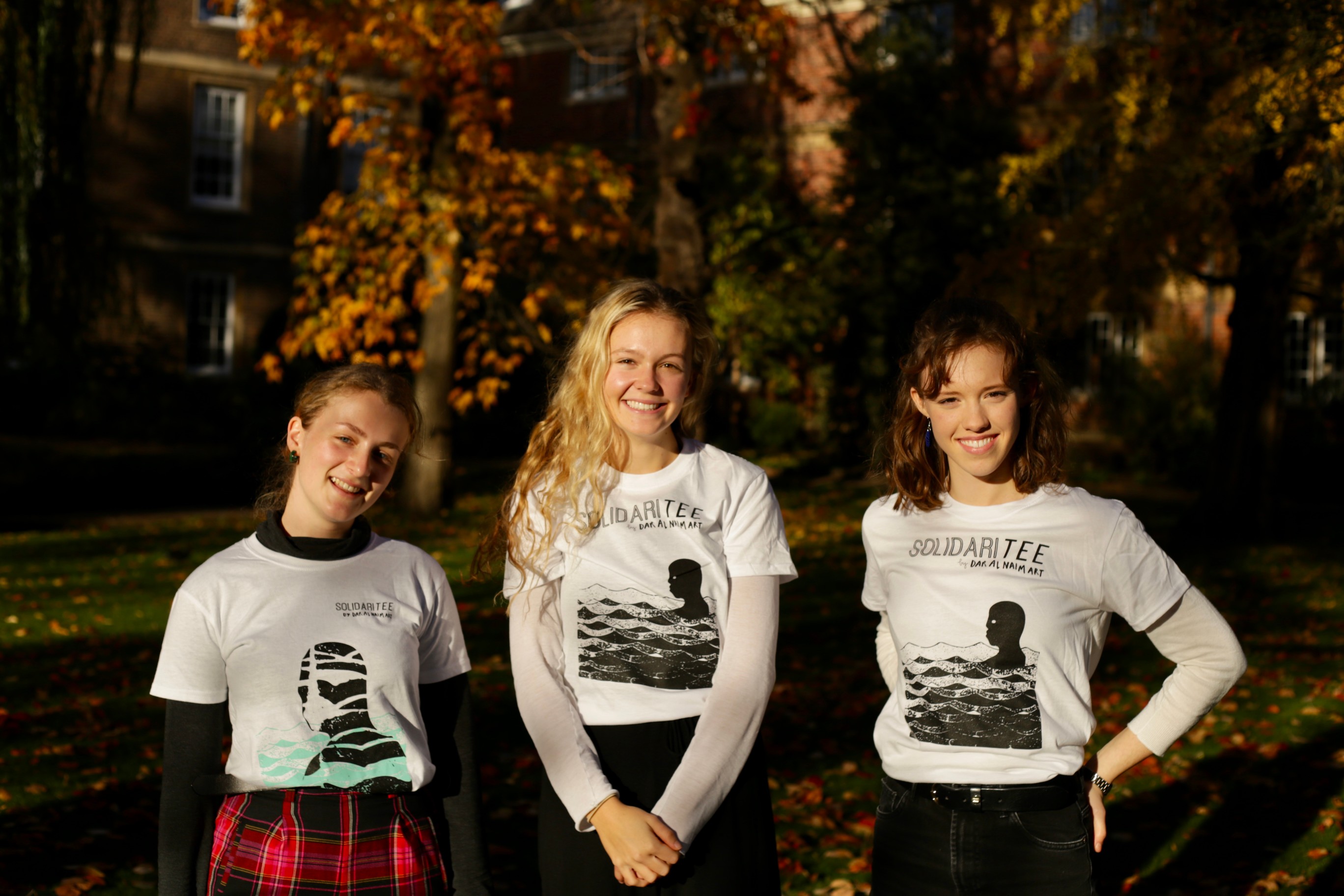 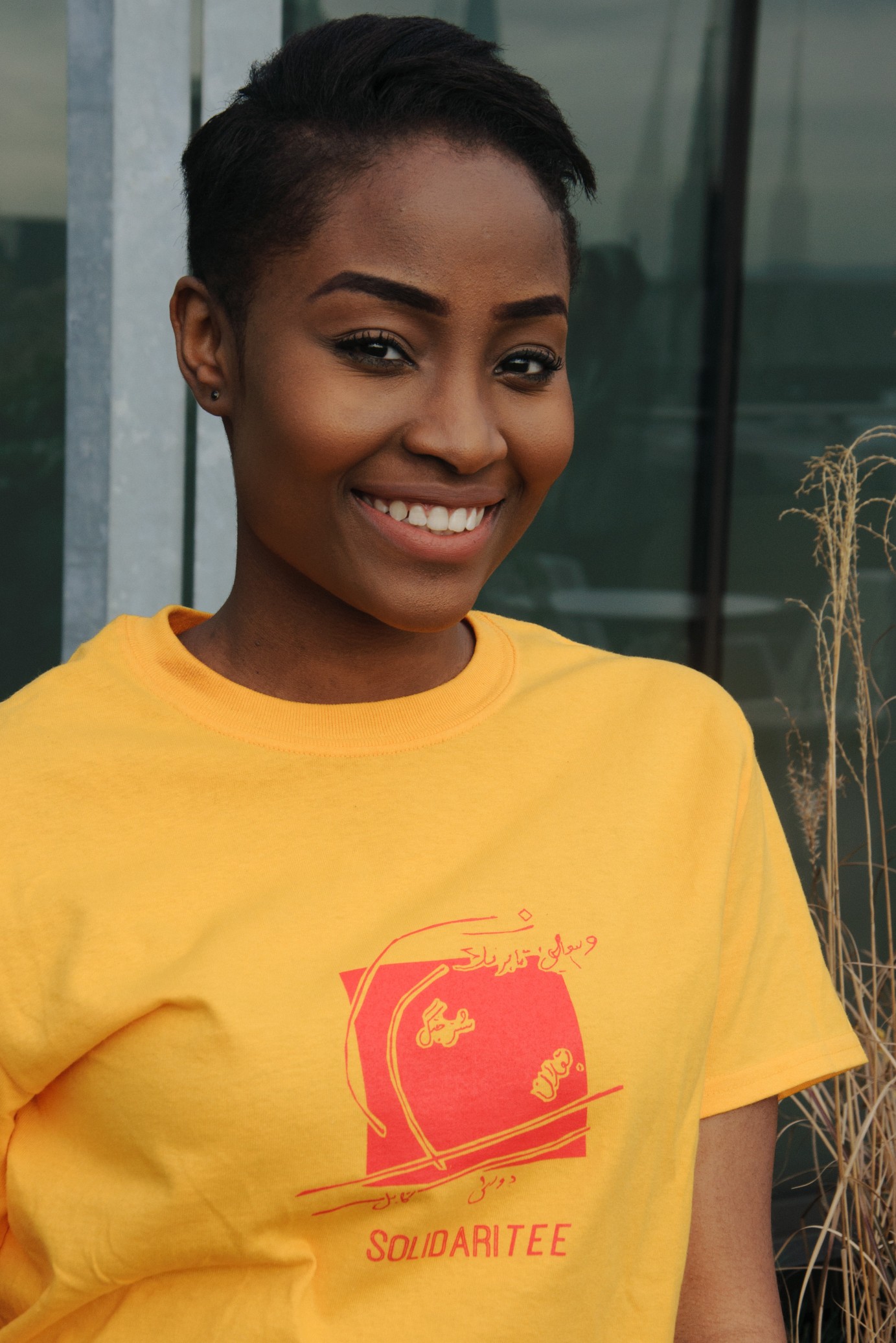 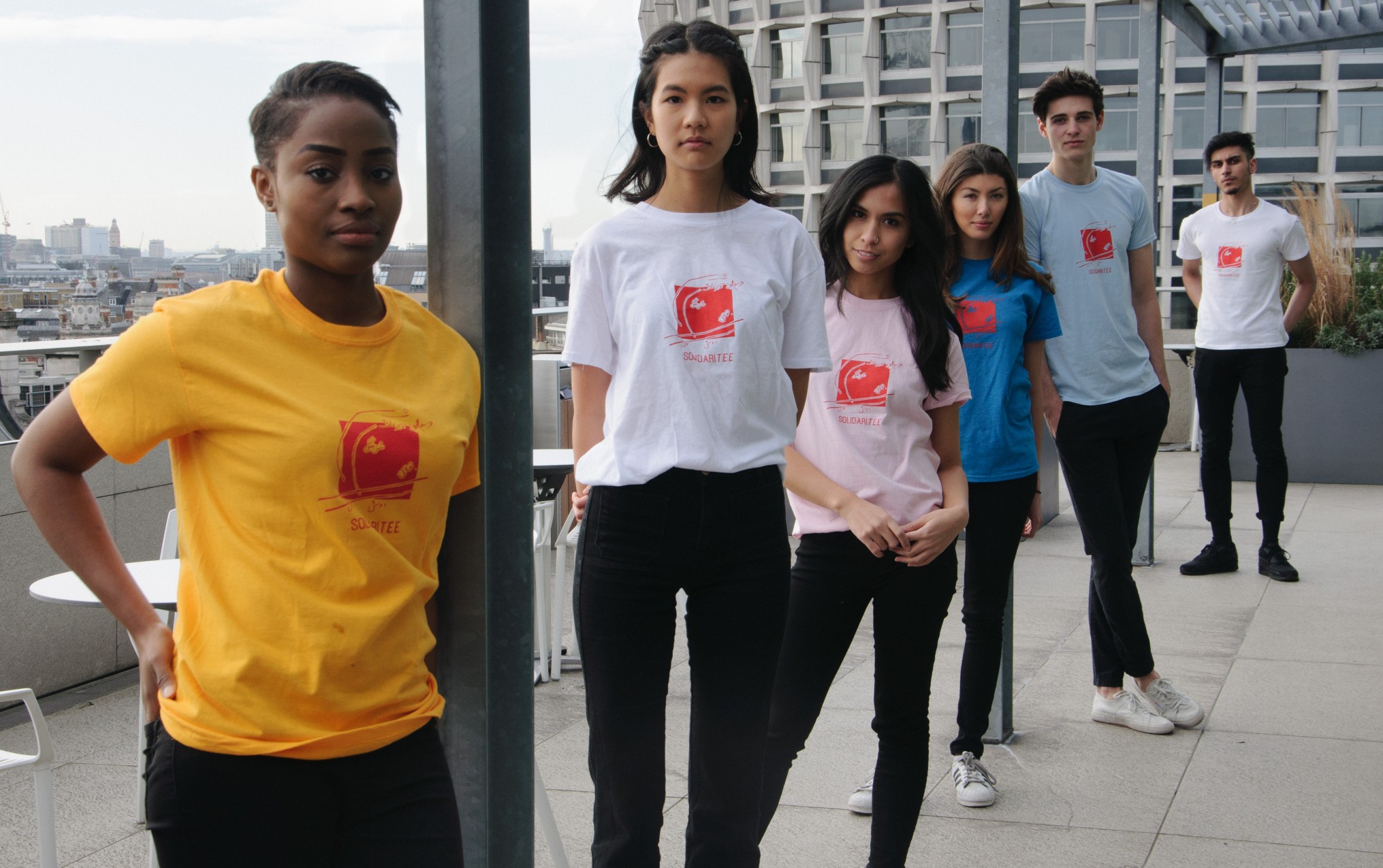