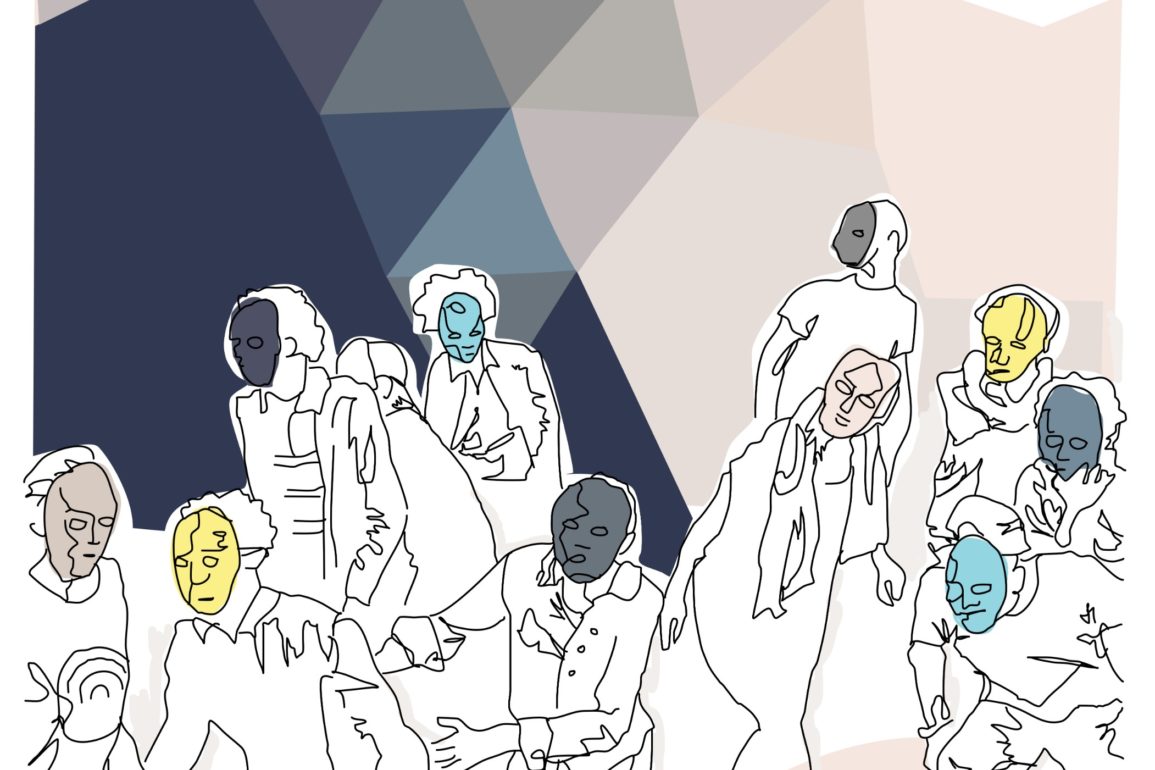 In conversation with Good Chance Theatre

"We offer a space of art and theatre and welcome"

In October and November of 2018, Good Chance Theatre held an artistic residency in the Opening Season at the Museum of Immigration in Paris. The programme was full of workshops across all artforms – theatre, dance, music, mime, painting and puppetry. shado sat down with the project manager of this programme to find out more about the work that Good Chance do. Read the interview in full below. 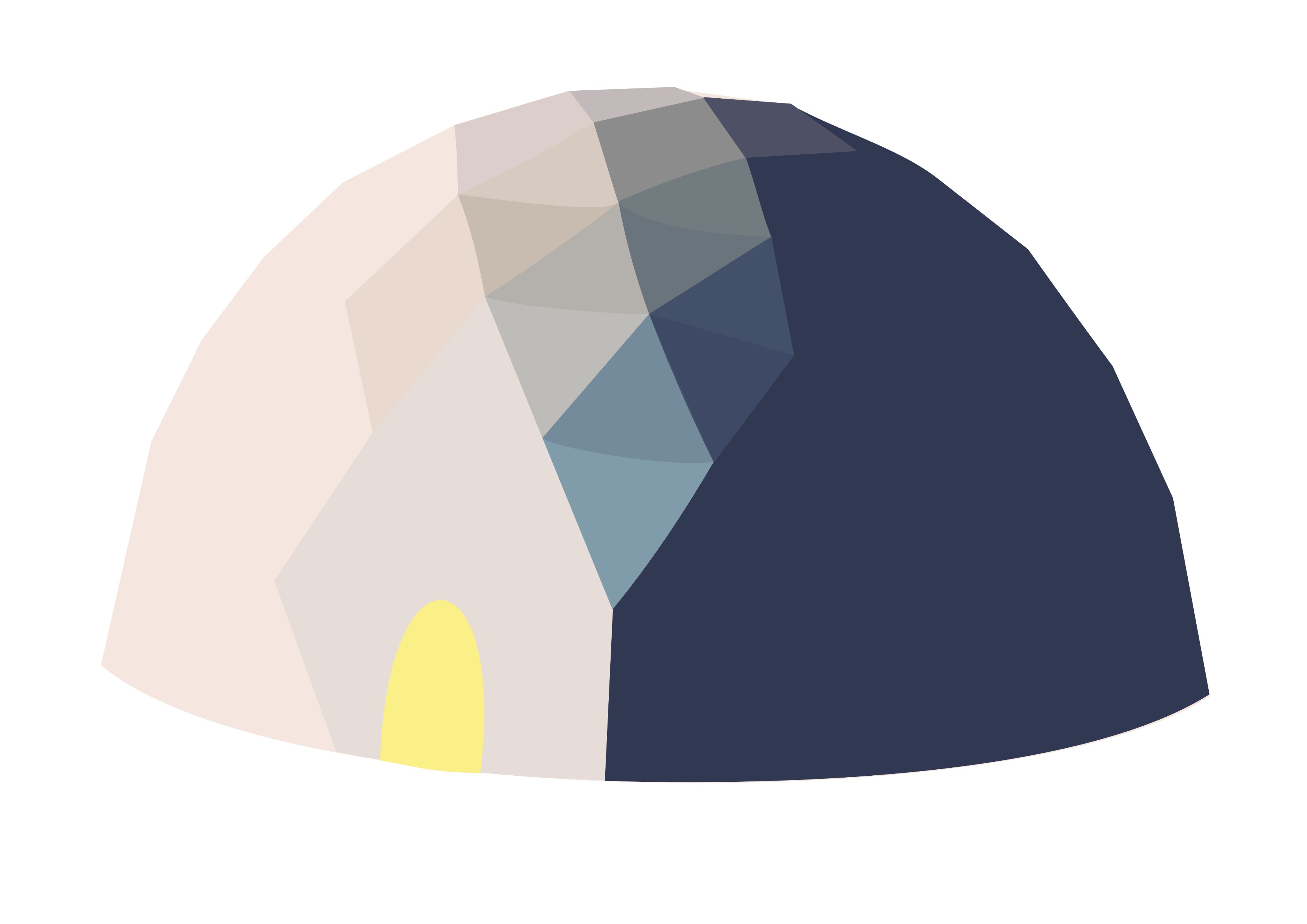 Good Chance: With this last project, we were invited to be part of the Welcome Season of the National History Museum of Immigration, which is based around how we welcome refugees and migrants in Paris. We built the domes at the base of the museum – you enter the gate and then you see the Dome. The museum itself is at the edge of Paris: it’s not near where most of the refugees and migrants live, and it’s not that close to many accommodation centres. Because it’s quite far away, it became its own thing. The people who would come to the Dome were those who had already heard about us, or people we had reached out to – a team of volunteers would go out in the morning to various accommodation centres, to Port de la Chapelle, or to parks where we knew people were staying, and tell them who Good Chance Theatre were, what we were offering and what we did. We did this at the beginning of the project,

so the Dome could become a space that still belongs to refugees and migrants.

This worked really well. For the people who participated in the workshops, the space became theirs straight away. That’s the thing with theatre – you break the ice pretty quickly, and it doesn’t take long for the stage to become your own after you’ve performed on it.

We ask our volunteers to be ambassadors for Good Chance; to stand outside or inside the small dome and approach people who were visiting the museum to ask if they’d like to sit in on a workshop, and experience some of the work that Good Chance do. Initially, I worried that this wouldn’t work; I wanted people to feel comfortable and I wasn’t sure whether they would like being watched. As it turns out, they actually really thrived when they were performing for a crowd. I guess theatre is a space of expression, and everybody likes having an audience!

Even in a city like Paris, where there are large and ever-growing numbers of refugees and migrants present on the streets, it’s still easy for people to feel very removed from the reality of it all. It’s one of those situations where people will see things on the news, and see people on the streets, but still not know how to join the discussion. So then, having the Dome at the museum, and having refugees who really love it and who come back every day– that’s important. We then have our Hope Shows every Saturday, where we have an audience of over 150 people made up of a mixture of refugees, migrants and other people from Paris. I think it just created a space of discussion in a way that it hasn’t before. That didn’t use to be its purpose – but now, because the Dome is in a public space, it is. 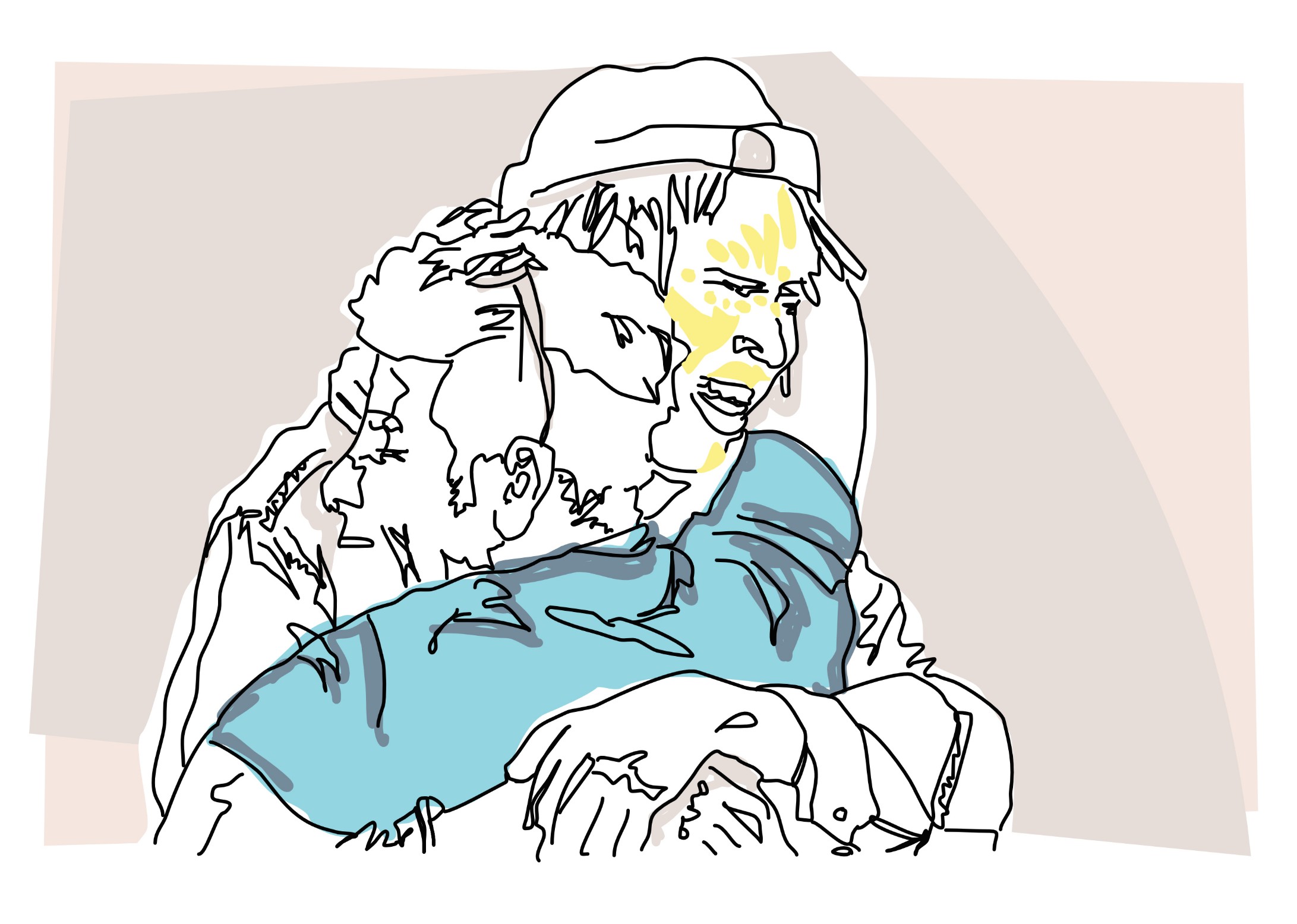 shado: Do you think you will try and continue with that model?

Good Chance: I think Good Chance is always trying different things, and we’ll go wherever we can and wherever we’re needed. We created this particular model because we were invited to the museum, and wanted to make as much use out of it as possible. We wanted to be really visible and we wanted to create that interaction, but still making sure the Dome is always a space that belongs to refugees and migrants. We’re talking with various people about our next location in Paris, and I know none of the spaces are as visible as this last project. But each project is very different. Really, the real magic of the Dome is what happens inside.

Really, the real magic of the Dome is what happens inside. 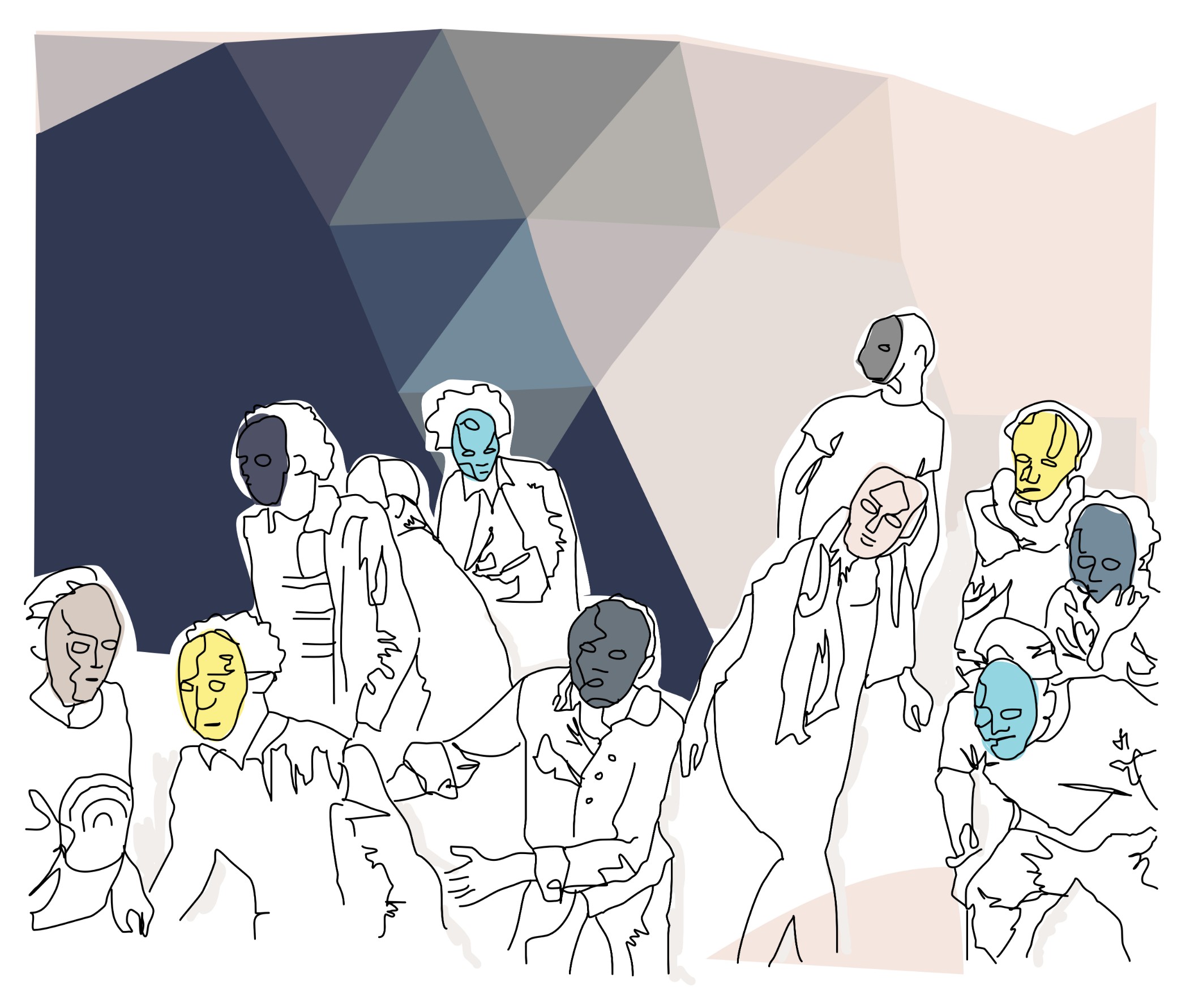 shado: And why do you think it is so important to be providing a space for theatre?

Good Chance: I think it is just needed and I think you feel that when you’re in the Domes. So for example for me rehearsing other plays, sometimes we will have a good day, sometimes we’ll have a bad day. Normally on a good day its because everyone’s engaged and everyone needs the rehearsal that day and I think in the dome everyday is an incredible day because everyone who comes just needs to express you know? If you’ve been travelling through Europe for 3 years and at no point you’ve encountered a place of expression or dancing or let loose. And its not more important than having a lawyer or finding a place to sleep – and we are very clear with the fact that we offer a space of art and theatre and welcome and if you need something else come to us and we can give you a list of people or places where you can go

But I think you can really tell when you’re there that it is essential. For some people it’s just the buzz of doing a performance – that takes you completely out of your world and also in the Dome we’re all equal. As a team there is very limited hierarchy and I think you can feel that when you’re in the space. At the end of the day we have a debrief with anyone whose in the room so everyone’s voice is included. Its everyone who is in the dome because the dome belongs to them as well and I think that’s really nice, going back to why its needed. 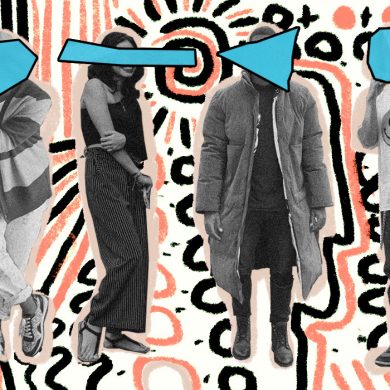 Fuse: The platform sparking a light on Manchester’s POC creatives