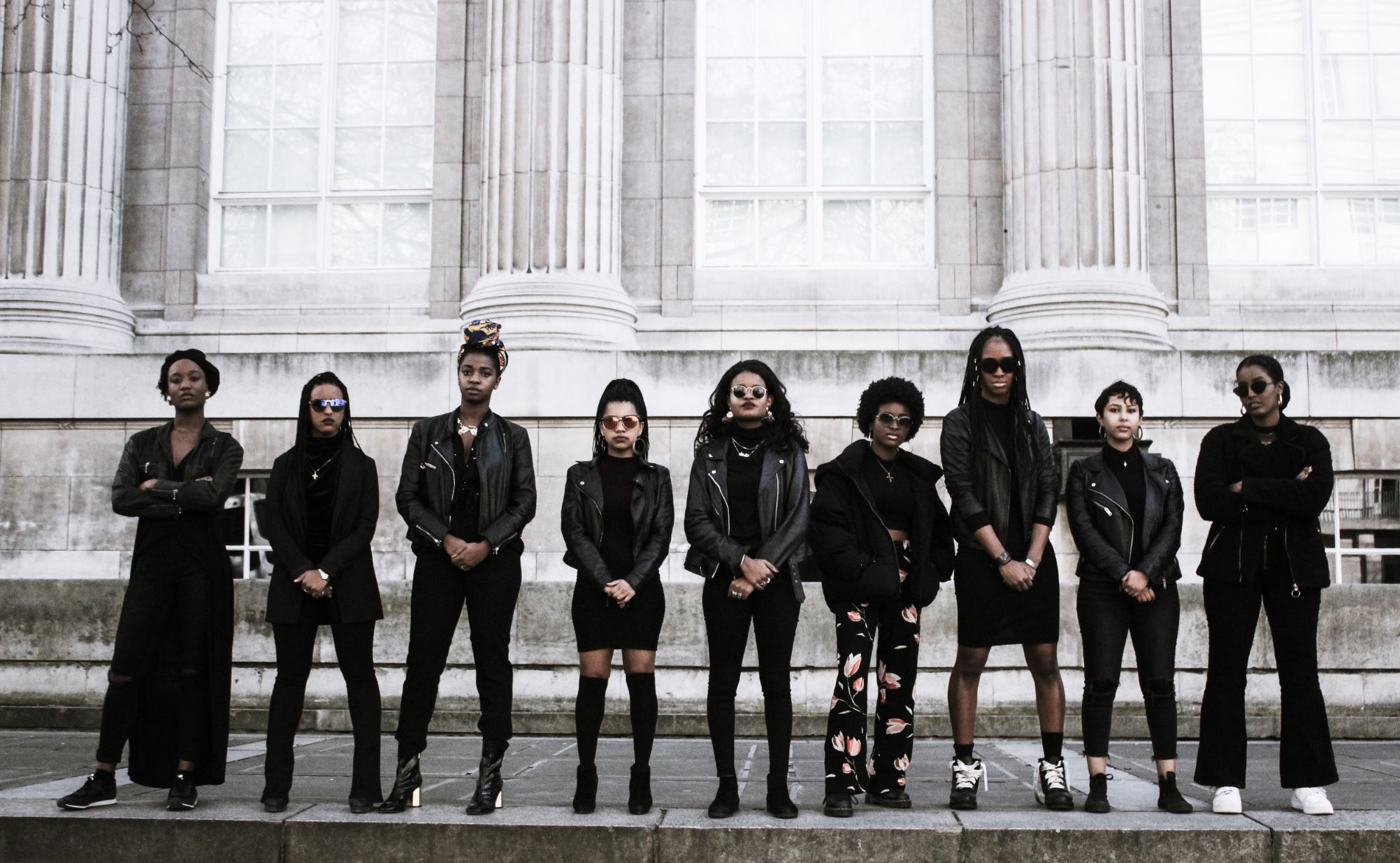 An Ode To Her Excellence

‘An Ode to Her Excellence’ is an unabashed celebration of black womanism and reimagining power structures, building on a photographic visual archive.

“FOR YOU ARE POWER,
YOUR RADIANCE INFECTIOUS
WOMXN OF VIRTUE & RESILIENCE
GREATNESS IS YOUR REVOLUTION
COURAGE YOUR ALLY.
YOUR HEROISM PREVAILS.
FOR YOU ARE BLACK, RESOLUTE
& UNAPOLOGETICALLY SO.
YOU ARE EXCELLENCE.
EXCELLENT IS YOURS.”

Primarily, the series subverts images of white male hegemony, most notably mocking the notorious Bullingdon Club, an epitome of quintessential British misogyny and elitism. Portraying students from the School of Oriental and African Studies (SOAS), a university which debatably positions itself as an antithesis to Oxford stereotypes, An Ode to Her Excellence visually satirises power structures and gives agency to black womxn’s voices and bodies whom are too often subjugated and objectified. The chosen location of The British Museum, a monument of Britain’s loot and imperial legacy, stimulates a harsh juxtaposition and call for decolonized reimaginings of physical and non-physical structures of power.

In addition, An Ode to Her Excellence is a feminist revision of mainstream representations of the Black Panther Party (BPP). Misinterpretations of the iconic movement predominantly champion and hero the black men, keeping the works of many womxn revolutionaries in the shadows of patriarchal frameworks. As history reveals, not only for the BPP, but also in liberation struggles throughout Africa, black womxn have inadequately been credited despite their integral and central roles in these movements. 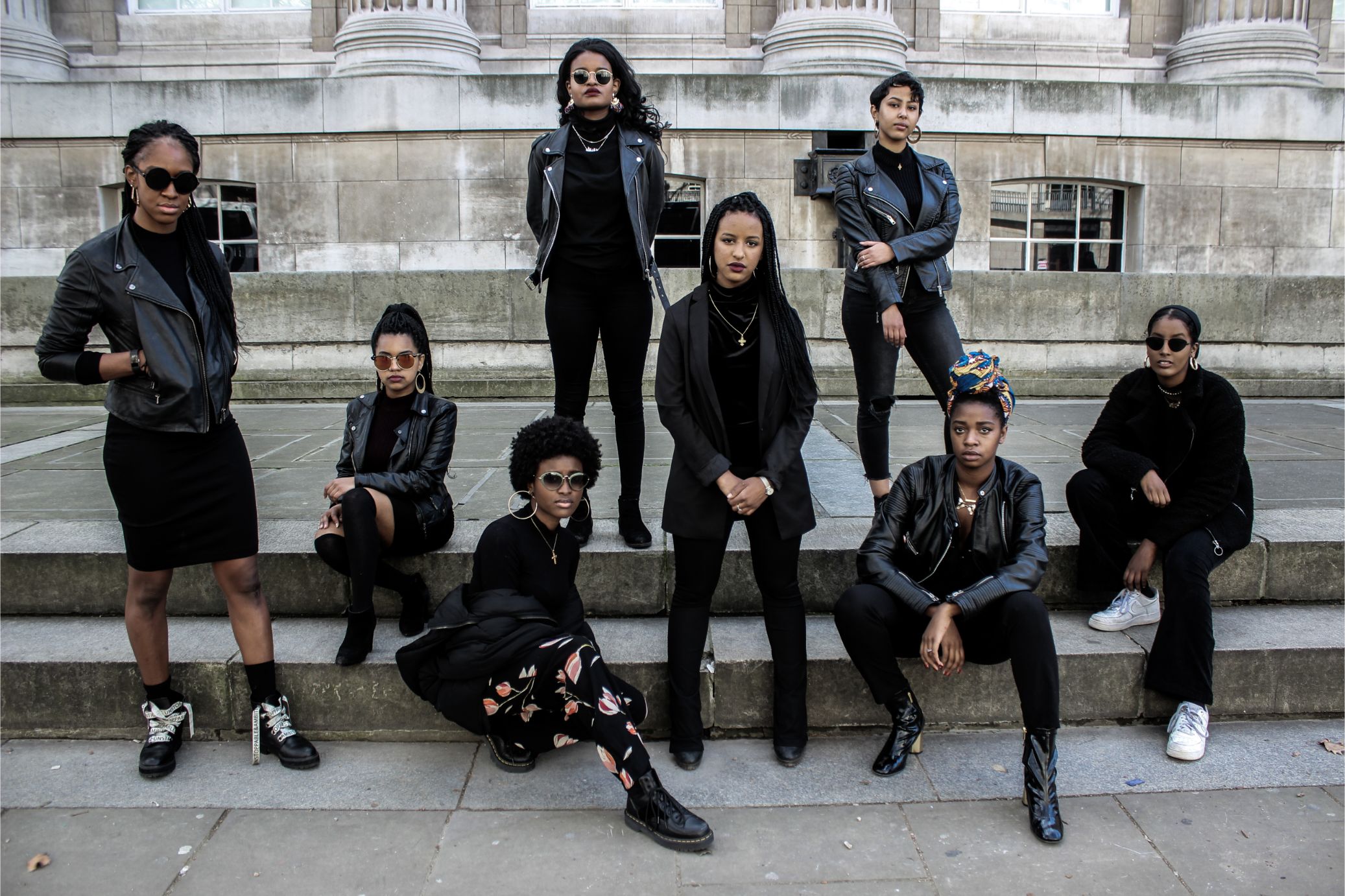 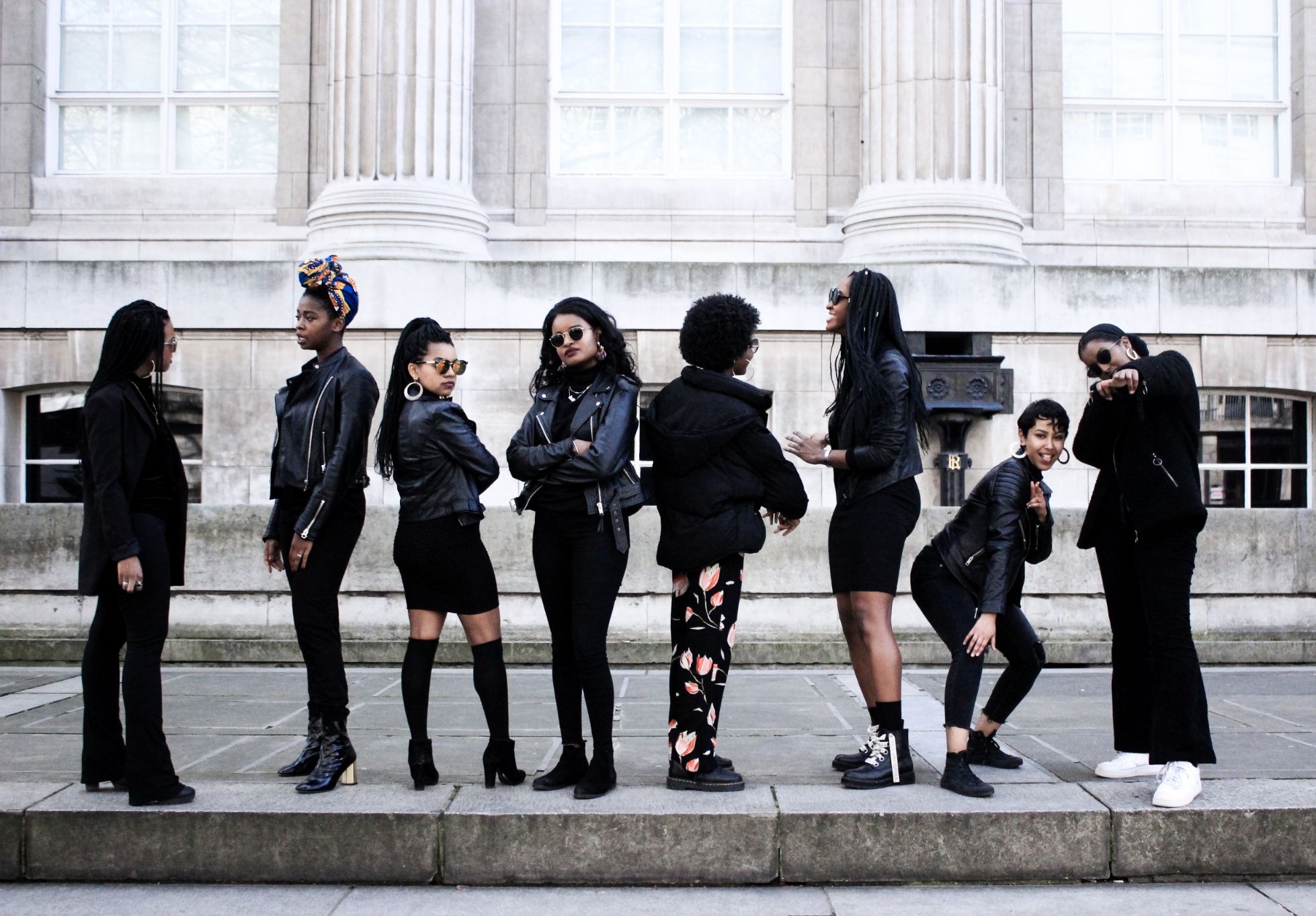 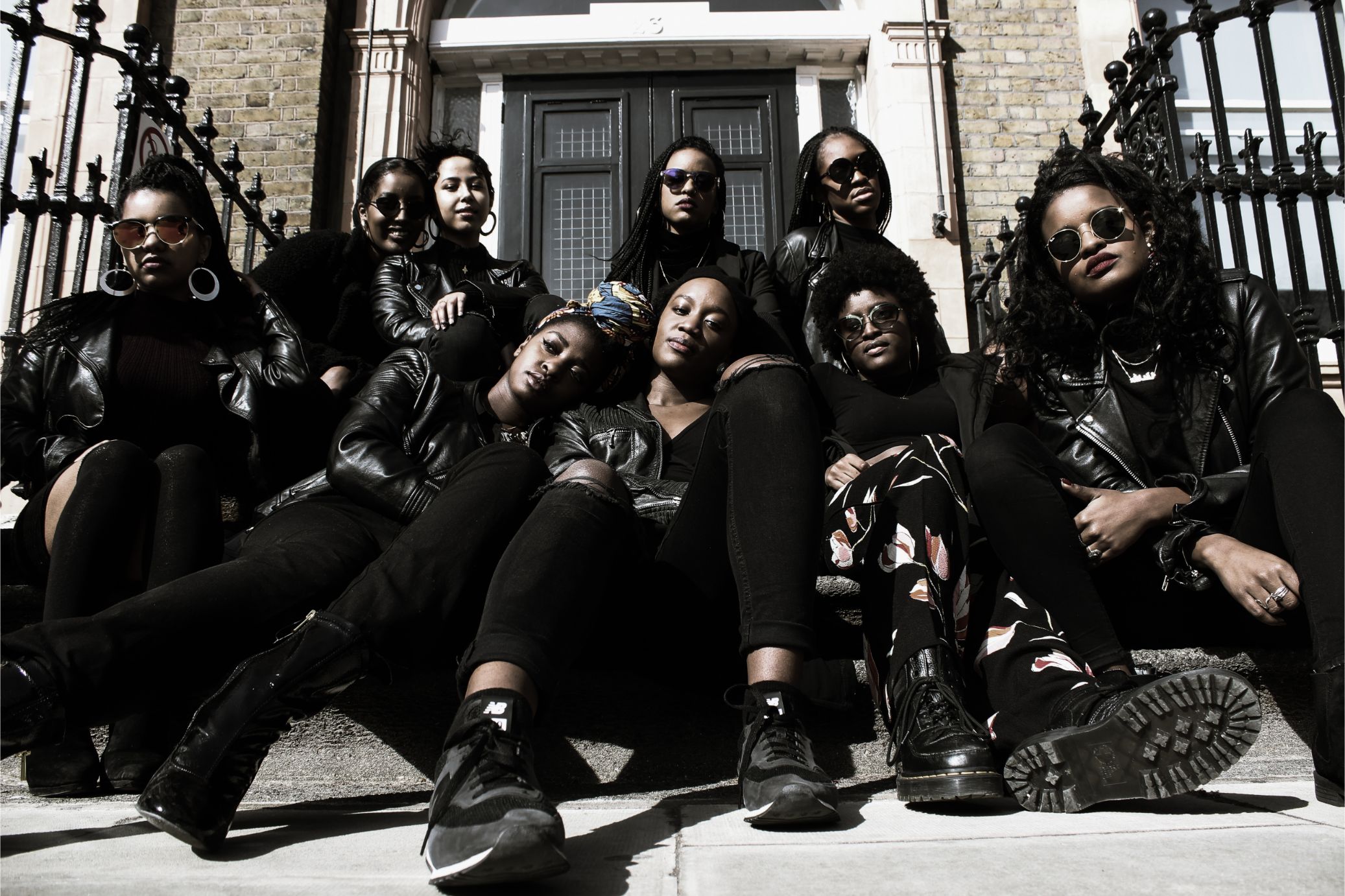 In light of the groundbreaking Marvel blockbuster, Black Panther, in which the black womxn is championed, An Ode to Her Excellence continues this acclamation. It is a visual archive of black womanist excellence, (re)valuing and celebrating everyday forms of resistance in historic and contemporary spaces. 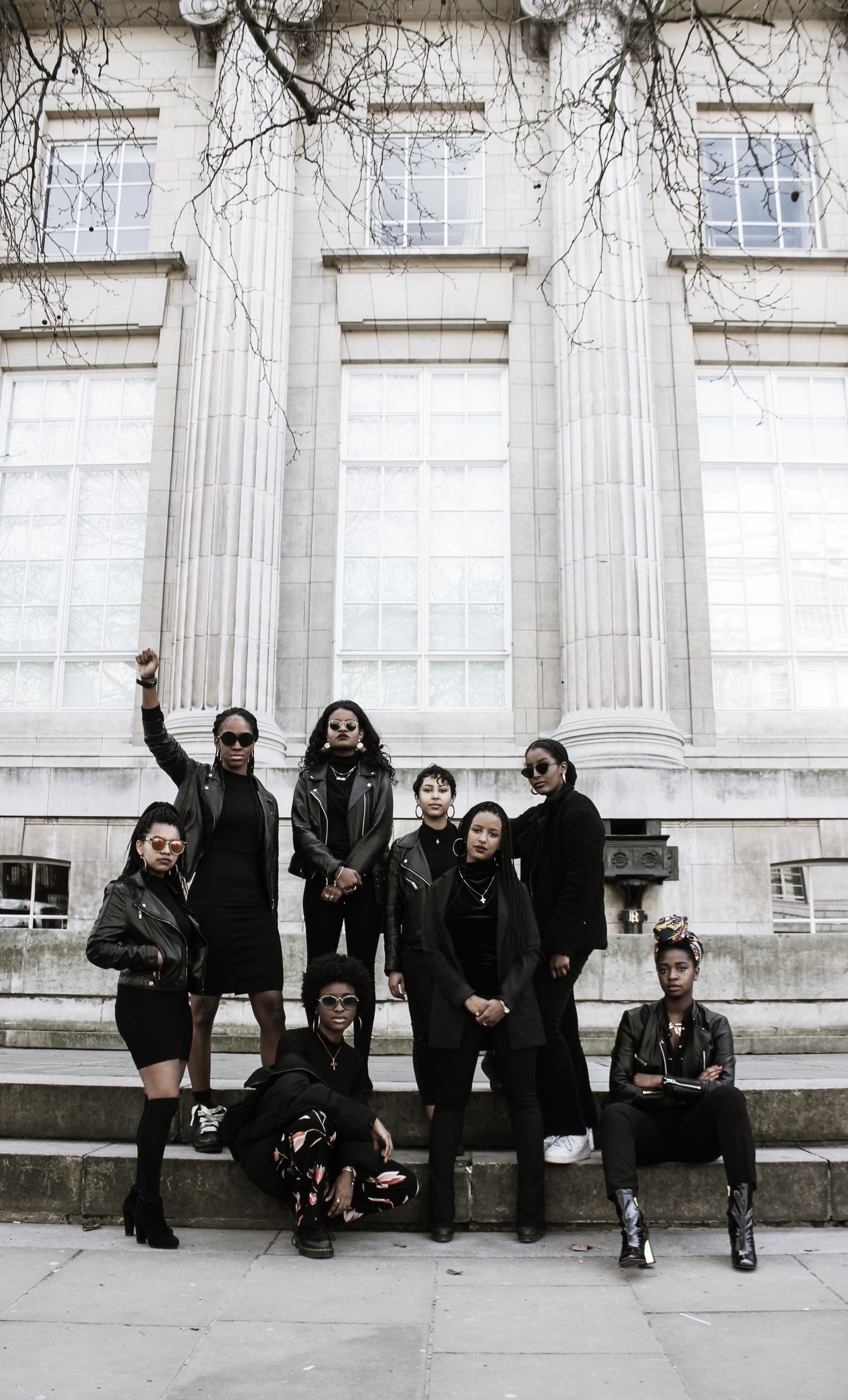 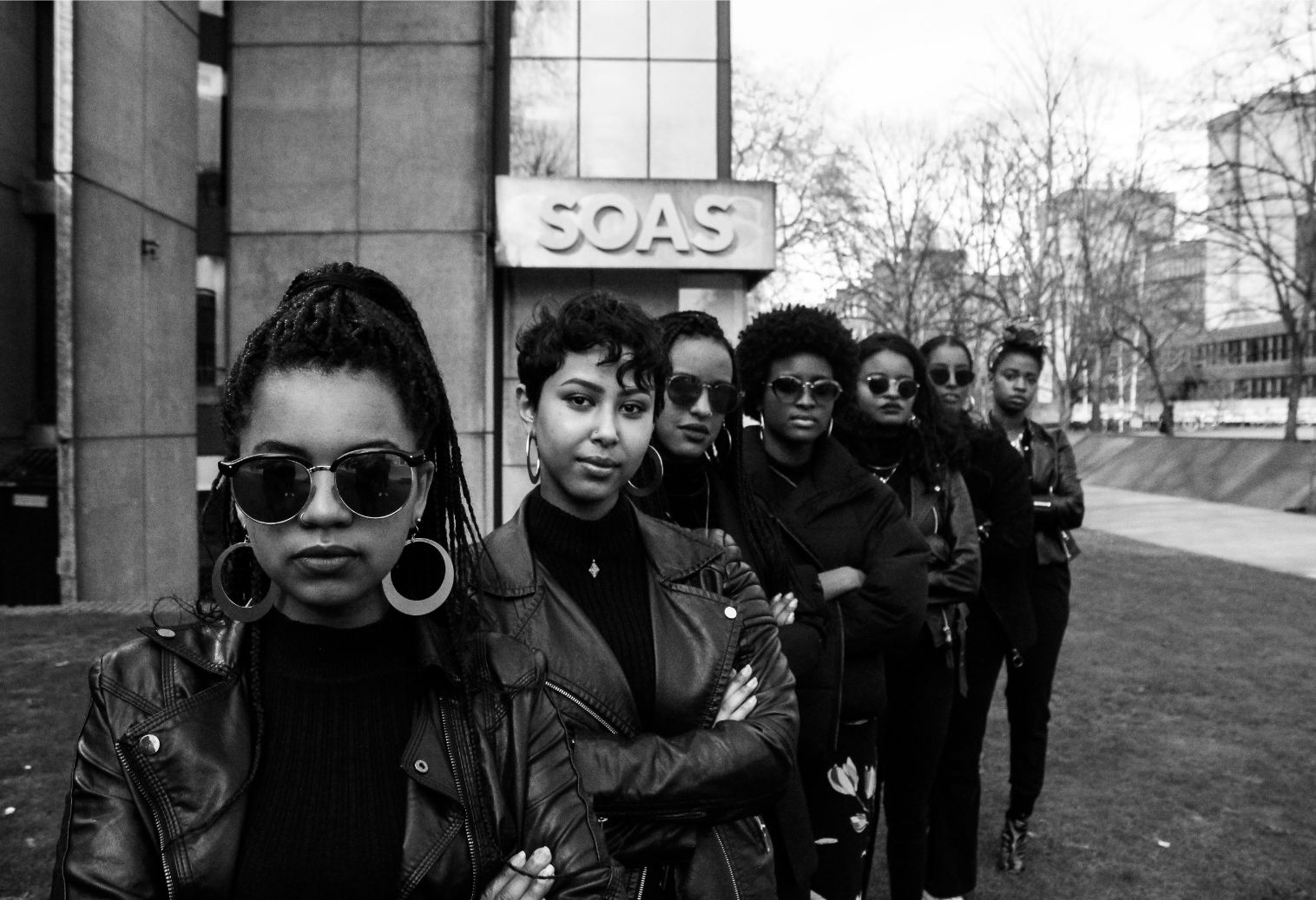 How to navigate sex after sexual trauma

Ultimately, this series seeks to inspire and honor womxn of colour. It is solidarity in the celebration black girl magic as a form of decolonising institutions that historically erased and commodified our individualities and achievements.

Special gratitude to the phenomenal womxn of the diaspora who took part in the shoot, to whom excellence belongs: Naciza, Keji, Amaal, Mari, Addie, Sarah, Ethel, Sihine, and Marianne. 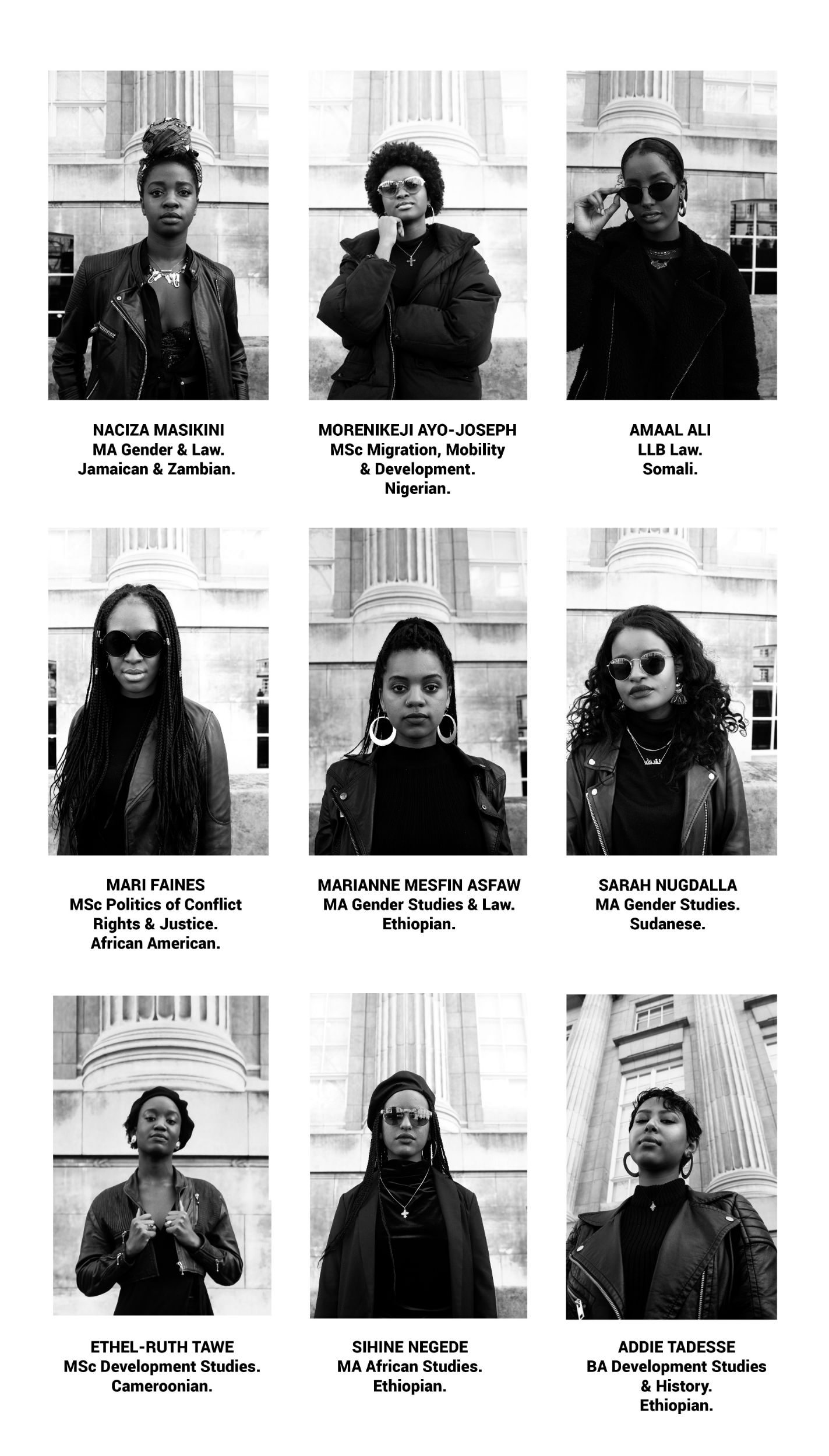 Creative Direction: (@tobionabolu)
Tobi Onabolu is a British Nigerian creative who takes particular interest in African cultures, in relation to fashion, music, and art. He currently lives in London where he pursues an MA in African Studies at SOAS University of London.

Photography & Editing: (@artofetheltawe)
Ethel-Ruth Tawe is a visual artist with a keen interest in identity politics, understandings of various realities, nomadic and diasporic cultures. She currently lives between the Netherlands and the UK where she pursues an MSc in Development Studies at SOAS University of London, with a particular interest in African studies.