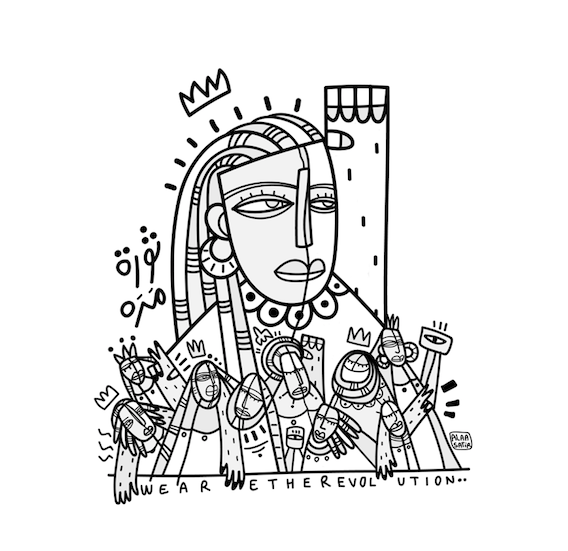 As Sudan protests to remove Bashir, there is little information about the reasons behind the changes he makes to the economy and separate markets. Context is very important to know what the Sudanese people are up against. The facts presented here are taken from various reliable sources:

Post independence, during the 1970s Sudan’s economy was very strong. Private banks and western powers then started to convince Sudan to accept very large loans in anticipation of even greater economic growth. Sudan was to spend these loans on western company exports. Now, the economic forecasts presented by these banks and powers were usually falsified and over exaggerated. This was a tactic used to convince Sudan to take such large loans. Also, when inevitably the Sudanese economy doesn’t match the forecasts and therefore cannot pay back the loans, Sudan will become heavily indebted to these entities and therefore forced to accept foreign conditions and economic control. For the lenders this is a win-win situation, the money lent will be spent on western companies that are connected to them, and when the money cannot be paid back, they will gain unrestricted access to assets, markets and resources.

Since then Sudan has been seriously struggling with debt. The IMF has stepped in to bail Sudan out on several occasions, but never without imposing its own conditions. And this is understandable since it could be argued that when an institution such as the IMF lends money, it should be allowed to enforce whatever regulations it deems necessary to make sure that the money will be spent well and paid back accordingly. However IMF regulations have continuously failed to help countries come out of poverty. But in fact have increased under-development, economic stagnation, widespread hunger and certainly debt. An excellent book on this is ‘Globalisation and its discontents’ by the Nobel Laureate Joseph Stiglitz.

He is a dictator and human rights violator, and has lined his pockets and those closest to him.

However the price hikes and inflation levels that have made life so difficult are a result of the IMF’s increasing austerity measures. After the 2011 secession of South Sudan from the rest of Sudan, Sudan lost most of its oil revenue, and therefore increased its deficit, hence the extra austerity measures recently applied.

It was IMF recommendation that subsidies for wheat, fuel and electricity be completely removed. This caused the price hike in 2013, and the subsequent protests in Khartoum 2013 and 2016 when, naturally, every other revenue reliant on fuel and electricity has had to raise its prices. Bashir quickly subdued those protests by banning media outlets and arresting opposition politicians.

Bashir isn’t without blame, he takes advantage of his access to wealth, and stifles opposition. Therefore it is important to remove him and that is the hopeful result of these ever growing protests.

A difference between the 2018 protest and those of earlier years is that whilst the previous ones of 2013 and 2016 started in Khartoum, the capital where Bashir maintains hawkish control of political movements, the 2018 protests started in Adbara where much stronger workers’ unions have formed and Bashir hasn’t kept a close watch. That the 2018-2019 protests take place in Khartoum as well as neighbouring towns lends greater promise for maintained momentum.

19 people have been killed so far in protests: other statistics, images and videos from protest lines can be found on Instagram, Facebook and Twitter, which are being used to spread awareness, via the hashtag #sudan_revolts and the Arabic hashtag “Sudan’s_cities_revolt” as well as others.

We see women leading some of these protests and giving strong speeches. One video shows a mother inciting commitment to the movement over her son’s grave who had been shot whilst protesting. 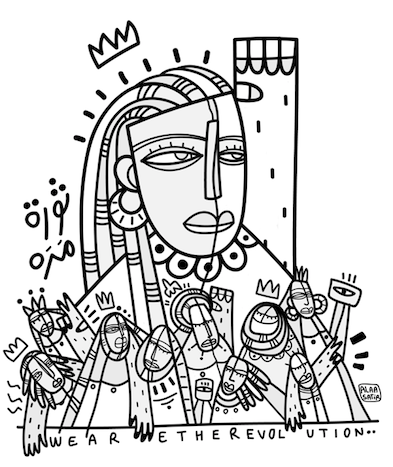 Sudan hasn’t seen protests of this scale in decades. These are powerful times that could see Sudan re-entering democracy.

However for Sudan to truly unshackle itself from poverty and impossible living conditions, ways must be found to subdue IMF and foreign control.

As Sudanese people work to topple their government, we in the West must work to reduce or hopefully, totally remove the negative control of our institutions. We need to raise awareness of the imperialism at hand and its dire effects on people in developing countries.