Halabja: a history in the (re)making

Journey’s Festival International is an annual arts festival that celebrates the creative talent of artists and creatives from asylum seeking backgrounds. Part of the festival was due to take place in Portsmouth, and one particular spectacle was anticipated to adorn the inside of Portsmouth Cathedral. This was to be an incredible collaborative exhibition: Halabja: In the Golden Days. Spearheaded by the Kurdish cultural charity Gulan, the exhibition envisaged to showcase the work of artists, writers and musicians from the city of Halabja in Iraqi Kurdistan. It aimed to dive into Halabja’s history pre-1988, recreating a rich history of art, poetry, photography and landscape which has historically been overshadowed by its legacy of Saddam Hussein’s chemical attack.

However, with the festival moving online, the exhibition has now been transformed and repackaged into an online magazine. We talked to the Gulan team about their work with Kurdish communities from Halabja to Portsmouth, and how the exhibition’s recognition and celebration of Halabja culture is both a form of resistance and a powerful tool for reclaiming the identity of the city confined to history books as a site of despair.

The team explains that “Halabja in Iraqi Kurdistan is known mainly because of the terrible chemical weapons attack in 1988. This formed part of the ‘Anfal’ campaign of persecution in which up to 182,000 Kurds were killed by Saddam Hussein’s regime.” An inevitable consequence of this was the devastation of the city, the displacement of thousands of native Kurds from their home and the lasting legacy of a brutal regime.

One of the people displaced by the attack was Kurdish fashion designer Della Murad, who was the inspiration behind the project. Now based in London, she was teaching in Halabja at the time of Anfal, but missed the attack on the city. Her class of children were deeply affected and she naturally holds a strong attachment to the city. It was her idea to create something that celebrated Halabja’s history, rather than remember it only for its tragedy; “We owed to the people of that beautiful, historical and vibrant city”. “Before Anfal, Halabja was famous for its gardens and the beauty of its landscapes”, the Gulan team says. “The city produced many poets, the most famous being Abdullah Goran, the father of modern Kurdish poetry.”

It is this rich and, at times, revolutionary cultural history, which spans across arts, poetry, music and dance, that the group have harnessed on to. The online magazine acts both as a celebration of the culture that existed before Anfal, but also as a way to reconnect Kurdish people to their community and cultural identity. 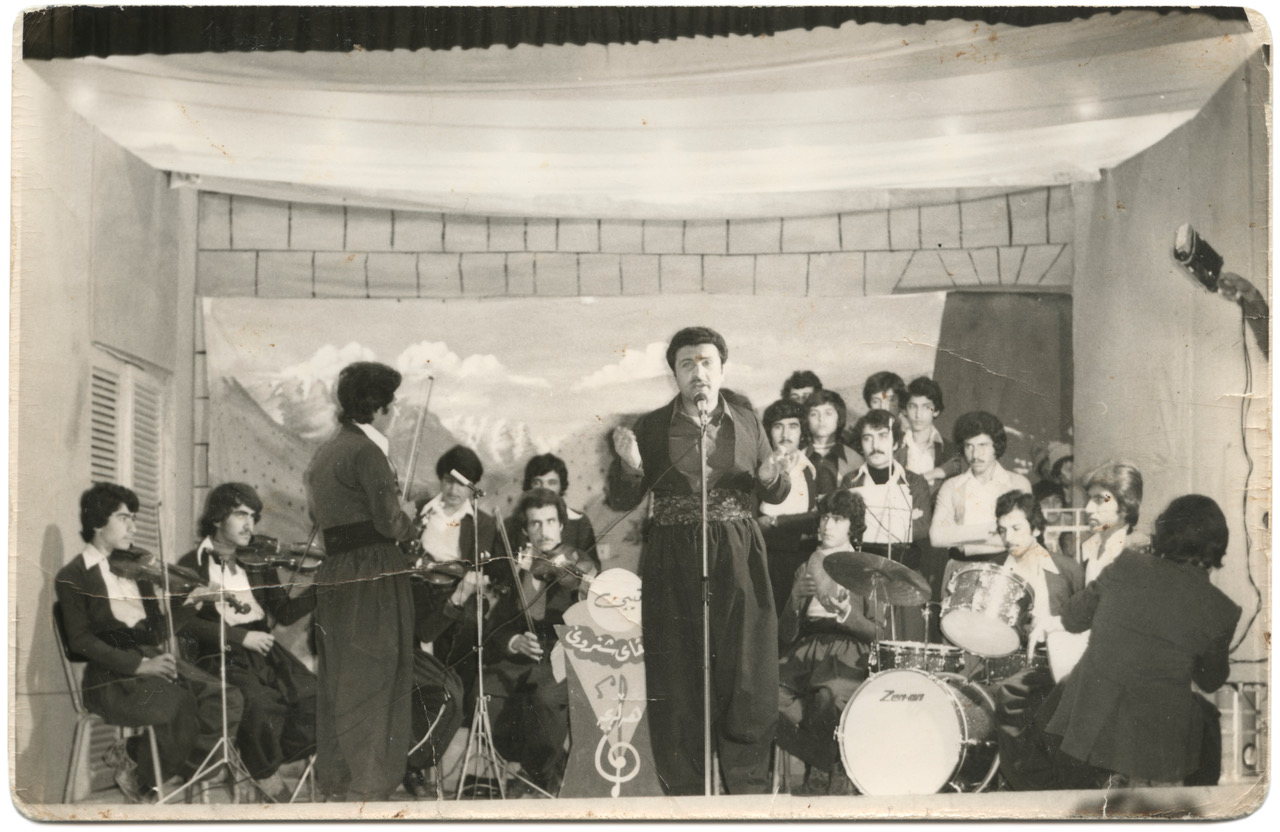 “We’re so used to hearing stories of war, death and destruction coming out of the Middle East, and obviously Halabja has had its share of terrible history – but it shouldn’t just be associated with its terrible things. It doesn’t allow the community to move forward and it gets stuck in history, defined by it. By redefining a place, talking about the positive aspects of history and what it is proud of, it could allow it to move forward incrementally and could be of benefit to people today.”

Events such as Anfal pose a very real threat to any sense of collective identity. Halabja: In the Golden Days, the team says, is an attempt to “inspire the Kurdish diaspora to explore and rediscover aspects of their identity and history.” The importance of keeping Halbaja culture alive is the bedrock of the magazine. It aims to offer an opportunity for a new generation born after 1988 to learn about their history and build a new beginning; a “cultural renaissance.” With Gulan, they say, “We hope to create a platform for the people still living in Halabja to talk with pride about their culture. We hope to give the Kurdish diaspora who fled Halabja an opportunity to celebrate their history and identity.”

While collecting archival documents from Halabja was difficult – much material was destroyed in the chemical attack – the Gulan team have been tracing a history of the city through its people. The magazine boasts interviews with communities who are weaved into the ornate tapestry of Halabja’s history, from the city’s first theatre to the Halabja football team. An integral member of the team is Mariwan Jalal, whose family is from Halabja. His role has not only been as translator and researcher, but also as artist. A collection of his mixed media artworks which include the collaging of archival material and which cover different aspects of Halabja society and culture, is featured in the magazine.

While the Gulan team is UK-based, the magazine is not purely for the Kurdish diaspora. Its impact spreads far and wide, and has touched those still in Halabja – reinforced by the collaborative nature of the project and the bonds that Gulan has cultivated to those who remain in the city.  Azad Tofiq, the current Governor of Halabja says;

“Every tradition, every custom and rite as shown on these pages had their own meaning and cultural dimension back then: each carried the rhythm of society, its hidden, inner nature; the beauty and ugliness of the days gone by. So I am not confused and I am not longing for the past, but if to this day no one has studied or described such a sensitive time in Halabja’s history, we should do our best to bring their memories back to life.”

Halabja: In the Golden Days is history in the (re)making. Speaking to the team and learning about the magazine has helped reinforce the transformative effect and need for positive stories – and storytelling more generally – not only as a form of cultural resistance, but as a form of celebration and connection for communities. 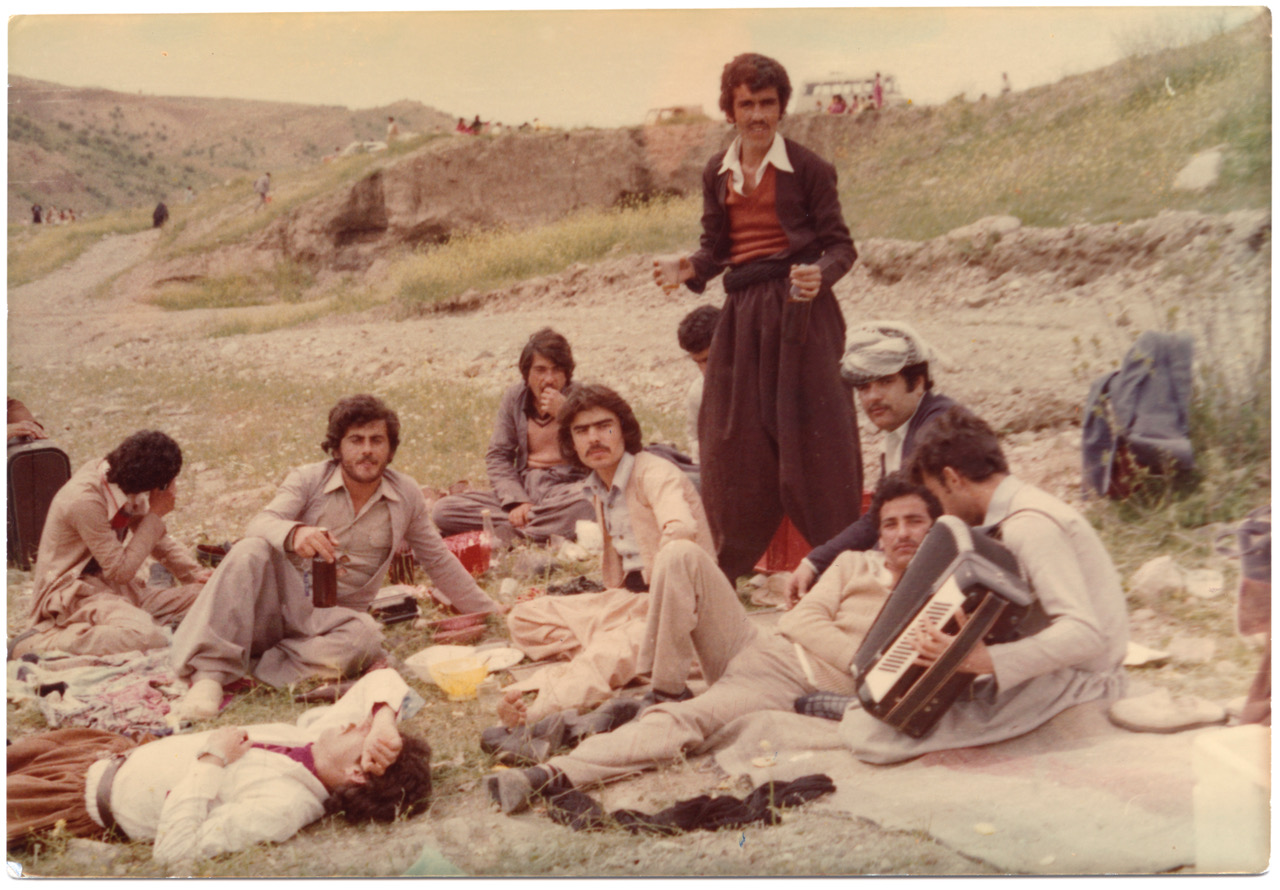 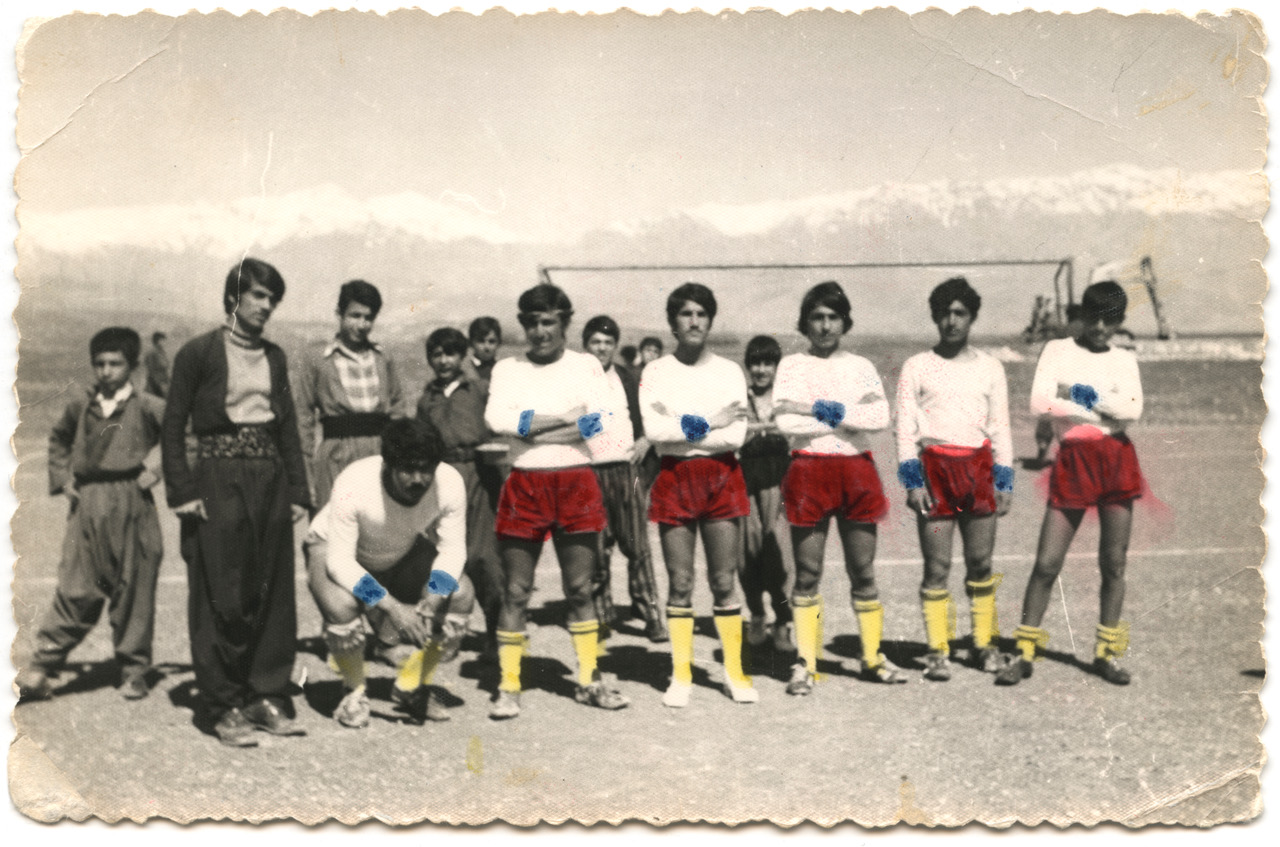