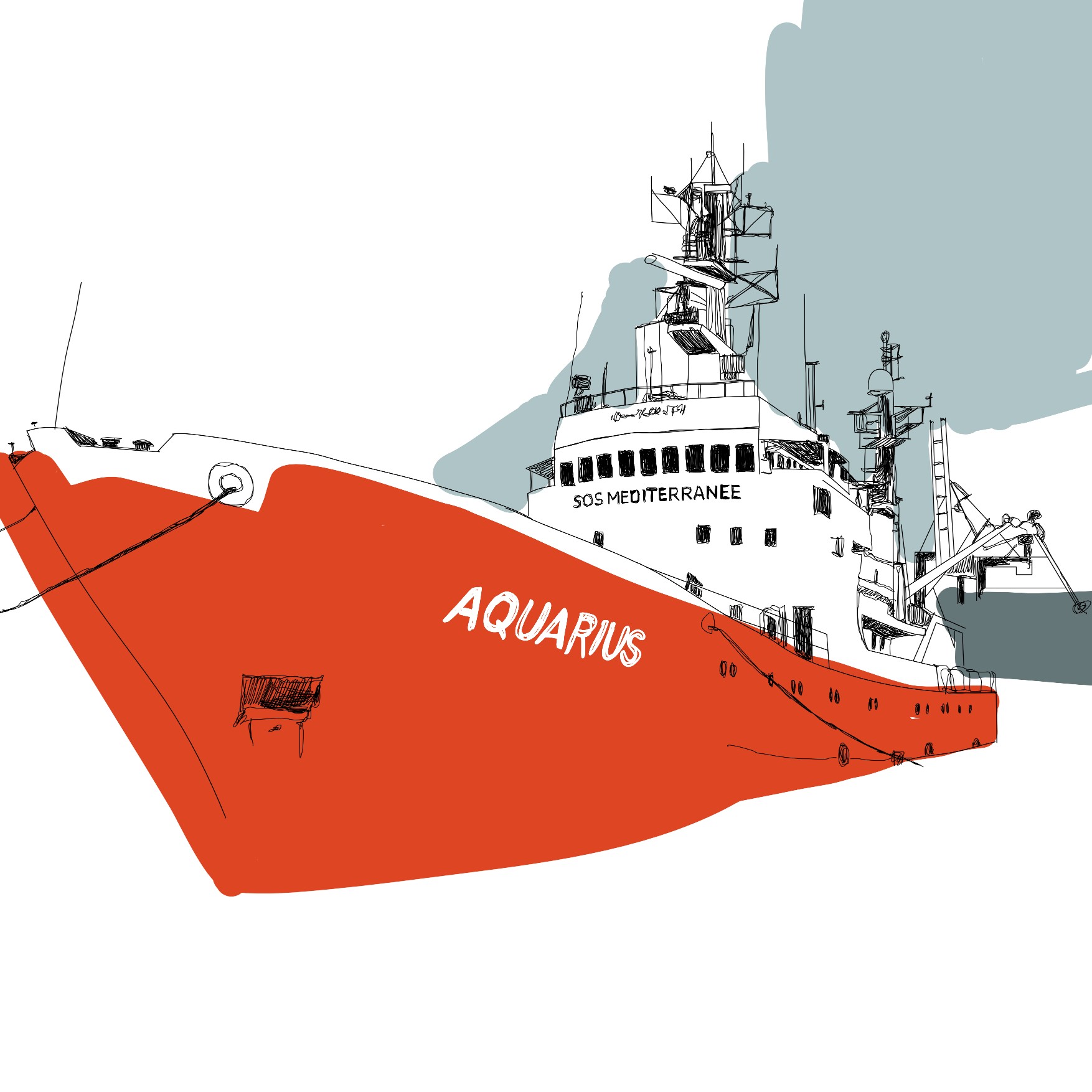 The Crippling of the Aquarius

The saga of the Aquarius migrant ship culminated in September with the revocation of its Panamanian registration, thought to be due to pressure from the Italian government whose Interior Minister has previously described the vessel as a “taxi service” for migrants. Since that point it has been docked in Marseille, unable to leave the port. In the latest instalment, as of the 20th November, Italian prosecutors have ordered its seizure, accusing the vessel of dumping hazardous waste into Italian ports. Doctors Without Borders (MSF), one of the main charities who worked on the Aquarius, have refuted the allegations and will appeal.

The crippling of the work of the Aquarius, the last private search and rescue vessel in the central Mediterranean, has been characterised by MSF as “unfounded and sinister”. Looking at how perilous this crossing continues to be gives an understanding of why. 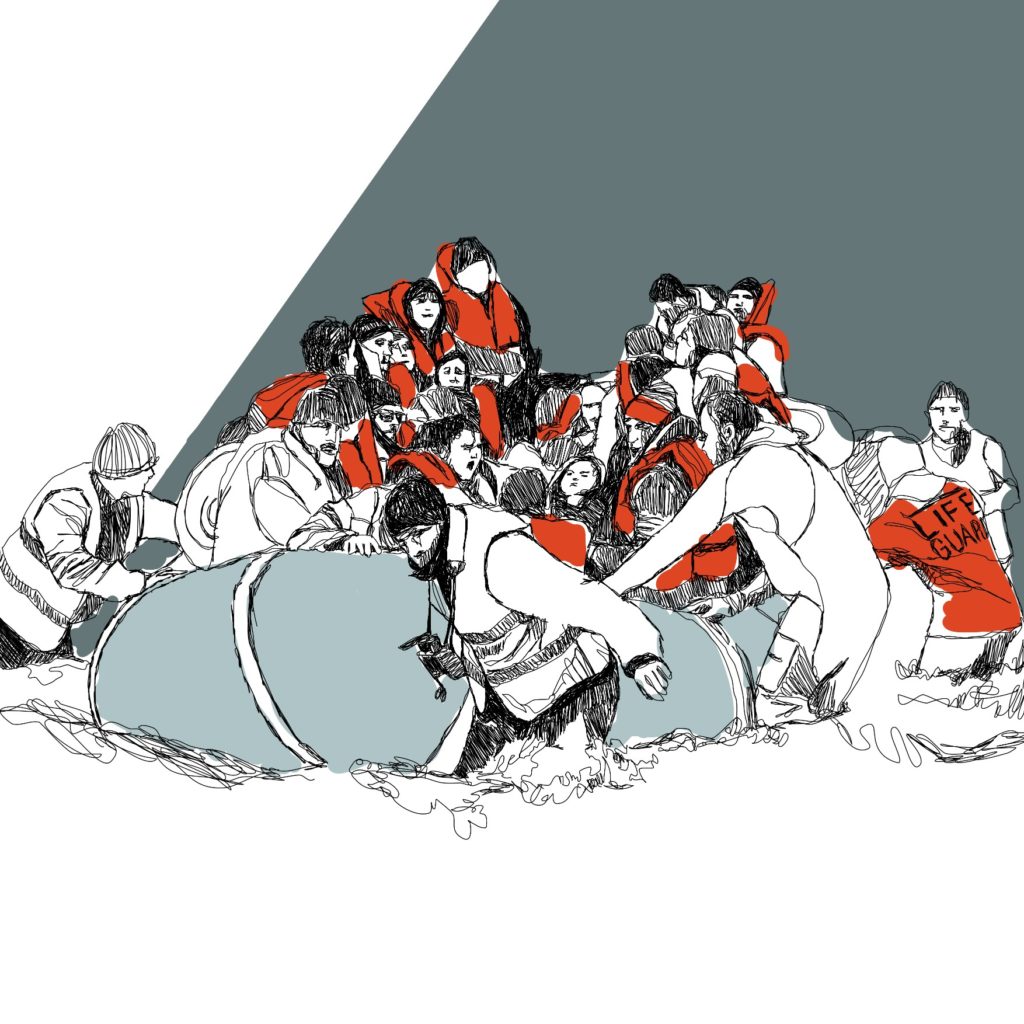 At the time of writing, the International Organisation for Migration has documented 2063 deaths on this route in 2018. 75 people have died this month. A recently released report from the UN Refugee Agency (UNHCR) confirms this route as one of the world’s most dangerous sea journeys, and documents increased deaths in spite of fewer overall crossings. The full report Desperate Journeys is available here.

the International Organisation for Migration has documented 2063 deaths on this route in 2018. 75 people have died this month.

The trajectory of the Aquarius and the effect it has had on its humanitarian response work is not unique.

Europe is experiencing the worst refugee crisis since World War Two and while we continue to await a concerted response which prioritises dignity, safety and health, we have witnessed the growth of two antipodal reactions to crisis. The first, from Calais to Lesbos, is the burgeoning of grassroots, humanitarian movements. The second, in a pattern across EU Member States particularly evident since 2016, is the criminalisation of solidarity actions- in spite of ‘the crime of solidarity’ or ‘solidarity offence’ not existing as a legal concept.

A chilling example of how far this legislation can reach is Hungary’s recent enactment of its ‘Stop Soros’ law which sanctions any kind of aid- including humanitarian- to undocumented individuals. As one commentator has noted, the law “is so broadly worded that, in theory, the government could arrest someone who provides food to an undocumented migrant on the street or attends a political rally in favour of their rights.” 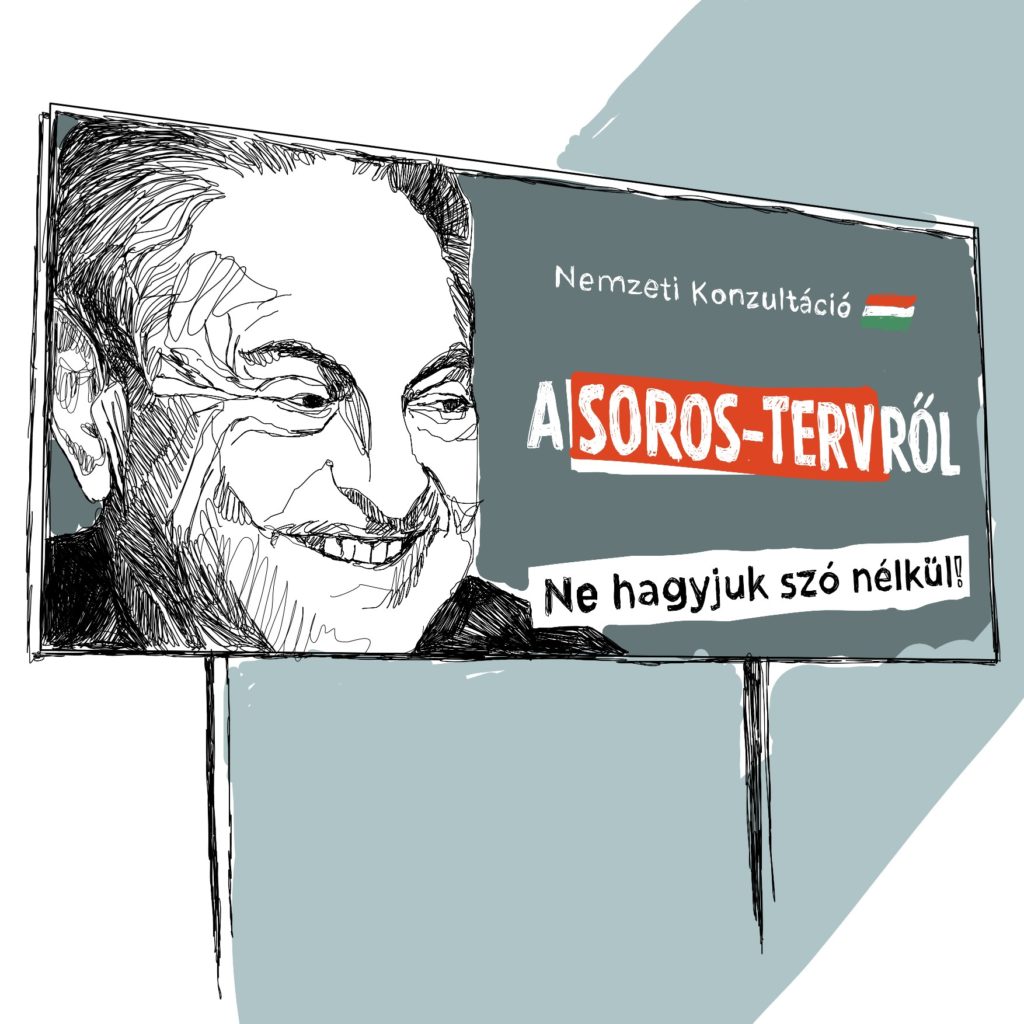 In Greece, NGOs operating on the island of Lesbos have been under greater scrutiny since legislation in 2016 requires that all those working in a humanitarian capacity must register with the police and subsequently on a national registry. Five volunteers were, earlier this year, acquitted for providing humanitarian assistance on the island, in spite of having been duly registered. At the end of August, 3 volunteers working with Emergency Response Centre International (ERCI) were arrested and continue to be detained on charges of human trafficking and espionage, alongside other charges. Another 27 volunteers are implicated in the investigation. In this press release, the organisation announces that they have suspended operations indefinitely; reflective of the incapacitating effect that criminalisation has.

ERCI has been working since 2015, operating a Search and Rescue Programme, through which it has helped thousands of refugees crossing the Aegean. It also ran daily medical clinics, children’s activities and organised material distributions in refugee camps.

In France, the criminalisation of solidarity actions based on humanitarian aims was, in July, judged to be unconstitutional.  In spite of this welcome development, those working on the ground continue to report police harassment. A collaborative report from Help Refugees published in August documents this through the period between November 2017 and July 2018, noting, amongst other things, the use of surveillance and the systematic application of identity checks.

Article One of The Council Directive of 2002, which forms part of the wider Common European Asylum System (CEAS), defines, and provides that appropriate sanctions will be adopted to prevent, the facilitation of unauthorised entry, transit and residence.

Crucially, part two of this same article reads that a Member State may decide to not impose a sanction “where the aim of the behaviour is to provide humanitarian assistance to the person concerned.” (Emphasis added).

As it currently stands, in spite of the above provision or indeed because of its loose formulation, Member States are able to use the concept of the solidarity offence to criminalise humanitarian behaviour and responses.

(Unwelcome) Solidarity in an Era of Human Rights

While ‘human rights’ has been taken up like a new language, this apparently fragile vocabulary has lost ground to the sterile policies of EU Member States in their attempt to halt irregular migration and deter migrants and refugees . Criminalisation of the irregular, migrant body is something long in train. It translates very unambiguously into today’s migration talk, allowing refugees, asylum seekers and displaced people to be referred to as ‘illegal’ and ‘illegals.’ For more, read this book.

The extension of this criminality to humanitarian actors and actions is a worrying growth on an already ailing European asylum framework. 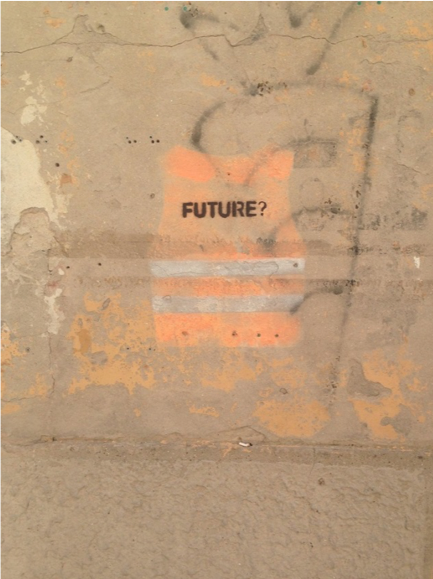 The Aquarius saga is but the latest instalment of this pattern. While not intended to directly sanction those performing the search and rescue operations on this deadly route, the revocation of its flag and order of its seizure has a fundamentally similar outcome to other solidarity offences. The message is clear: actions of solidarity are unwelcome.

The current status of the Aquarius will only exacerbate the situation in the central Mediterranean; a crossing which is regarded as one of the deadliest in the world for migrants.

What will the Mediterranean look like in 2019? Will the orange life jacket be its portrait? Amidst these and other questions, what is certain is that the accumulating fatalities will provide the most devastating account of the human crisis we are in. 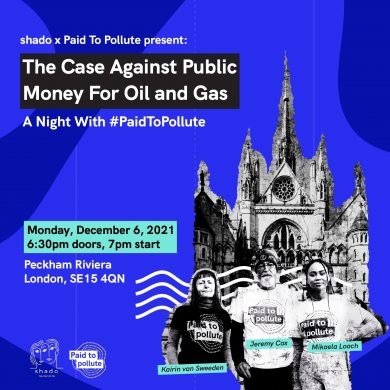