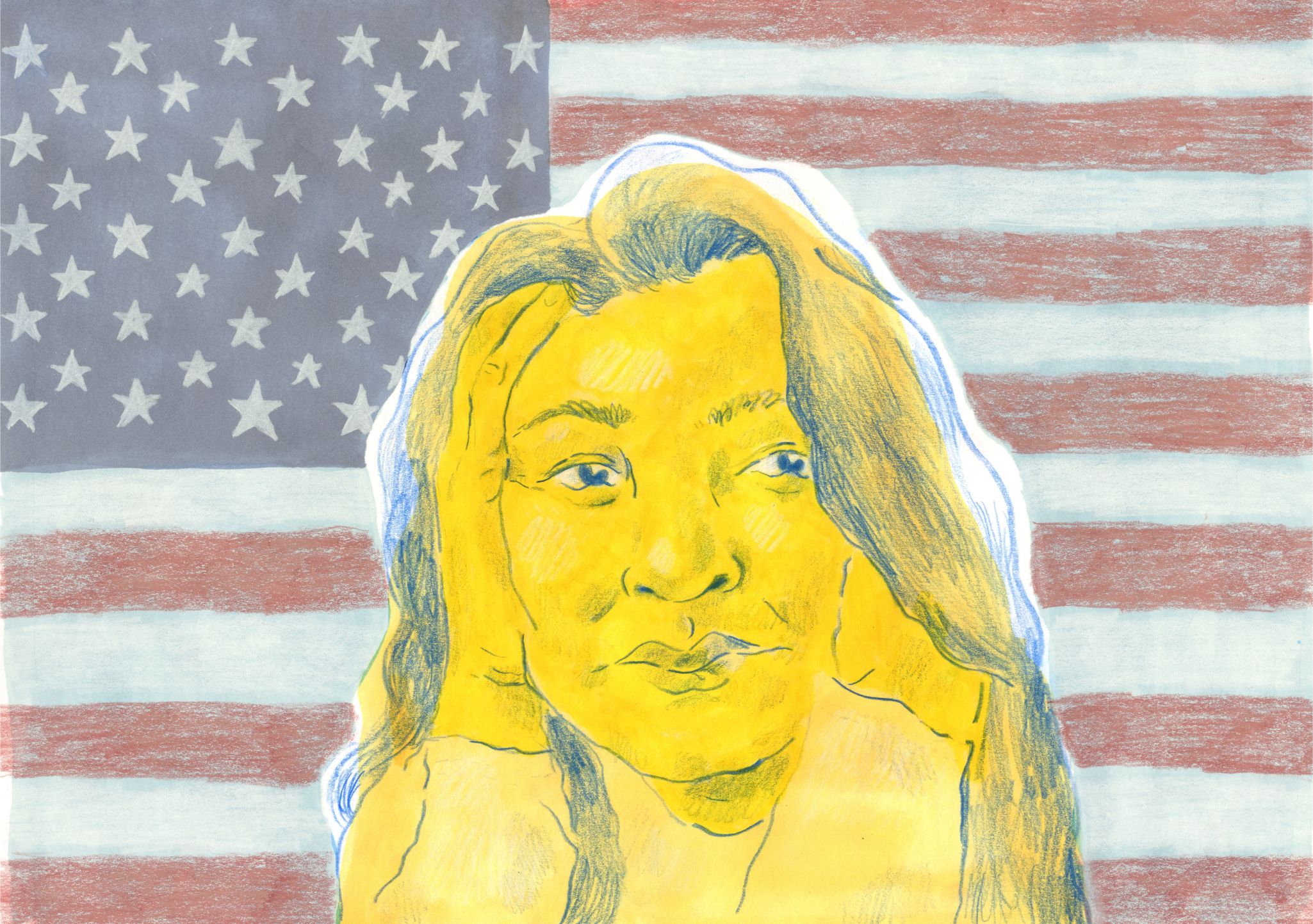 I was born in the United States, a nation that claims, all too frequently, to be the “Land of the Free.”

What my forefathers forgot to put in tiny font at the bottom of their freedom banners underneath that nifty slogan was the disclaimer that this freedom only seems to apply to straight, white men.

Many of the inequalities that exist in the United States are fairly obvious but perhaps none more so than women’s lack of access to healthcare. For me, as a white cis-female, I receive better care than women of colour and trans women. Yet, even with these privileges, I have felt the weight of being a woman in a time when my bodily autonomy is constantly a source of controversy in the news. Every media outlet has something to say about the rights I have over the vessel that carries me through this life, and it’s thoroughly exhausting. From a lack of sexual health education to legislation that revokes my rights over my body, it has felt far from free to be a woman in the United States.

I remember sitting on the cold bleachers of my high school, waiting for the dreaded sex education talk. A man walked in and began by telling us that he was there to answer all our questions about sex. As my eager teenage peers raised their hands to ask basic questions sexually active individuals should have the answers to, he quickly shot them down without giving any real answers. We later found out he’d been hired by the school to promote the most effective method of birth control – abstinence.

At the time, I remember being unbothered by this uninspired idea of “waiting and masturbating” to be sure of staying childless until after graduation. I was too focused on academics and, honestly, most guys weren’t offering to sleep with me anyway. I was always the friend, never the girlfriend, and that meant sex wasn’t something I was enjoying. But, living in small-town Middle America meant that when my fellow adolescents got bored, they got busy. In the backseats of cars and movie theatre parking lots, my friends were having plenty of sex. Looking back, nearly a decade later, I realise we were all set up for failure. Abstinence-only education was, and is, highly impractical. I learned nothing that day about how to put on a condom. I learned nothing about female birth control options. I left that gym all those years ago not knowing how the pill worked, how much it cost, or where to get it. I’m actually relieved my younger self wasn’t getting laid, as disappointed as she probably was at the time, because she would have been utterly unprepared.

Later, I went on to a small private university, where the student population was made up of 82% athletes on scholarship, myself included. Sports were the primary focus of the university since the athletic department was responsible for bringing in so many of the students. Without wrestling, basketball, volleyball, and track, our tiny Montana school wouldn’t have existed. It was there that I was sexually assaulted at a party in the upstairs of a crappy college apartment. We had all been drinking in celebration of a big wrestling victory. I had gone with two of my friends, both of whom were seeing wrestlers on the team. As they headed off with their significant others, I went upstairs to look for a bathroom. Clumsily, I marched up the steep stairs and sat on the end of a bed waiting for the current bathroom occupant to leave. A guy, also intoxicated, sat down next to me. What started as two people talking to pass the time in what was essentially the line for the toilet, turned into him closing the door with his foot and throwing himself on top of me. As a 120-pound girl, I felt helpless and confused. The person who was in the bathroom turned out to be my friend. He came out, heard me crying, burst through the door, and broke up what was easily one of the most traumatic encounters of my life.

I think about that night often – the night I could have been raped. My friend, the one who had thankfully burst into the bedroom that night, told me I had to tell the coaches if I wouldn’t call the police. So, I did and he sat next to me, holding my hand the whole time. After explaining what had happened, I was told I couldn’t remember exact details as I had been drinking while underage. This was a punishable offence for someone living in alcohol-free athlete housing. I was then told that since both myself and my hero witness were intoxicated at the time, there should be no reason to, and I’ll never forget this, “ruin an All-American athlete’s reputation over a confusing and unfortunate evening’s events.”

The embarrassment I felt after that night and the shame those coaches I spoke with placed on me caused such pain I ended up fleeing to study abroad. It made me feel vulnerable in my femininity for the first time.

Graduated and grown, I entered the world with realistic expectations about both sex and the responsibility placed on me solely because I’m a woman. With every date and long-term relationship, I realised that, in the U.S., it is almost always assumed a woman will be on the pill or responsible for contraception. The more openly I talked with my friends, the more I realized how little discussion there is in even the healthiest relationships about safe sex and protection. My guess is that, because sex is so taboo in the States, open dialogue around it is also seen as off limits. It’s also fair to say that talking about safe sex doesn’t always feel sexy.

The largest punch to my womb is the new legislation that’s been passed concerning abortion healthcare for women in the U.S. in May. While no one seems to want to take the time to educate young people on safe sex, they also don’t want women to have access to healthcare after contraception fails, which is exactly what abortion is – a healthcare choice for women.

Banning abortion, even in cases of rape or incest, does not mean women will stop getting terminations. Instead, they will desperately seek out unsafe abortions. It puts women at greater risk.

The only comfort I take in these new laws is the way women are advocating for their fellow woman.

Seeing women across the world express outrage for their American sisters has made me feel seen. In a time when so many are taking sides in what is ultimately the most personal decision a woman might ever make, it feels like I am enveloped in a global army of womxnhood, battling a broken healthcare system and oppressive administration.

And, it gives me hope that we will win the good fight.

It is infuriating to be told I am from a country where liberty is a constitutional right but making decisions about my own body doesn’t fall under that category. I am expected to be responsible without access to the necessary resources. I am expected to be sexy but was never taught how that should always coincide with my safety. I am told I can be anything I want, but also have to be everything they want me to be.

It would be so nice to have sovereignty over my own body and feel like a real queen. When we feel radically responsible for our health and happiness, I reckon we are better equipped to lift others up and empower them.