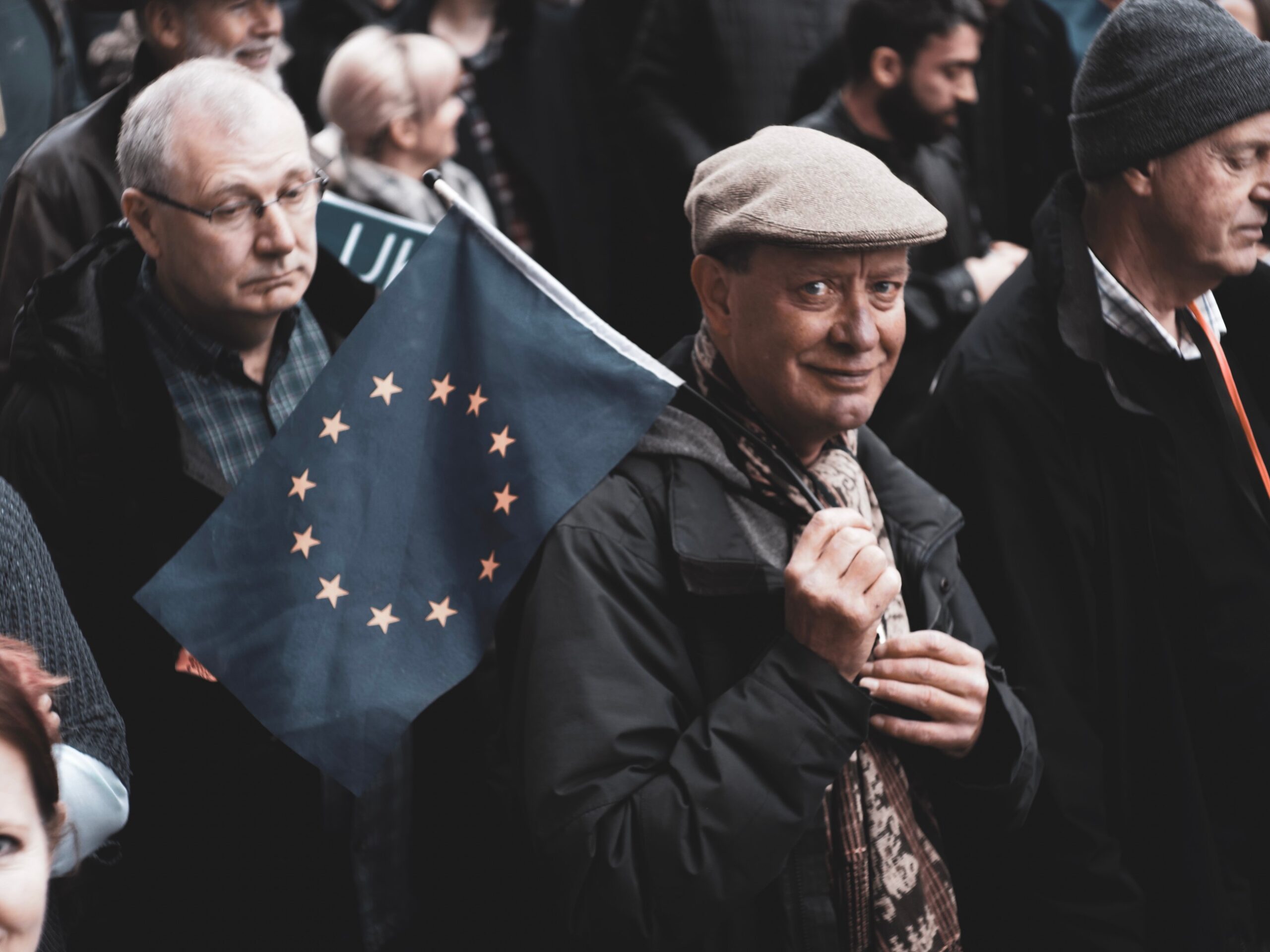 Put It To The People march: in pictures

a photoseries by Ayman Alhussein

Yesterday, on Saturday 23rd March 2019, one million people took to the streets of London to join in the Put It To The People march in protest of Brexit. Protesters draped in yellow and blue carrying placards and EU flags joined the march before rallying in front of Parliament to demand that any Brexit deal be put to another public vote.

Below: a series by photographer Ayman Alhussein @eymensy 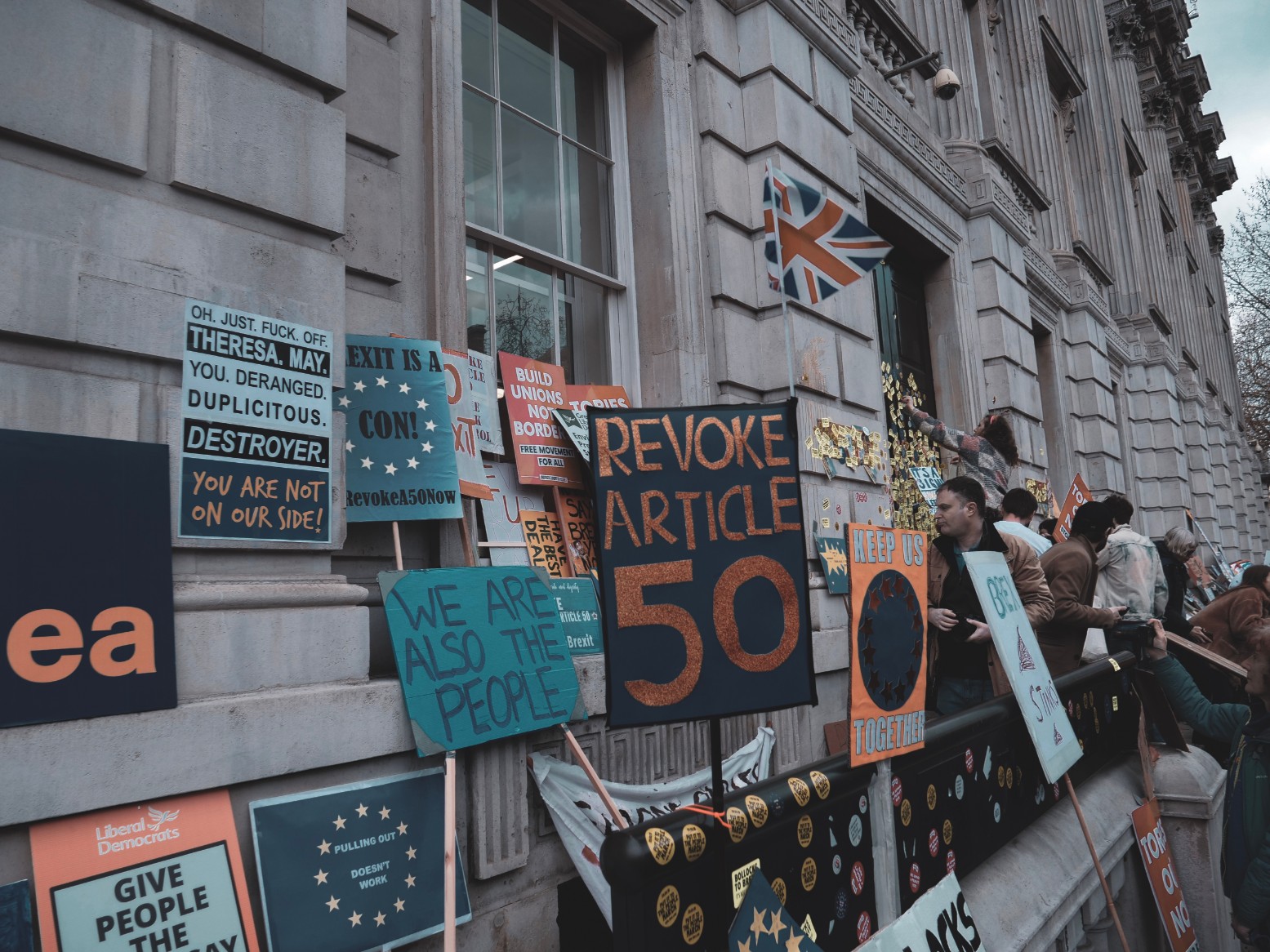 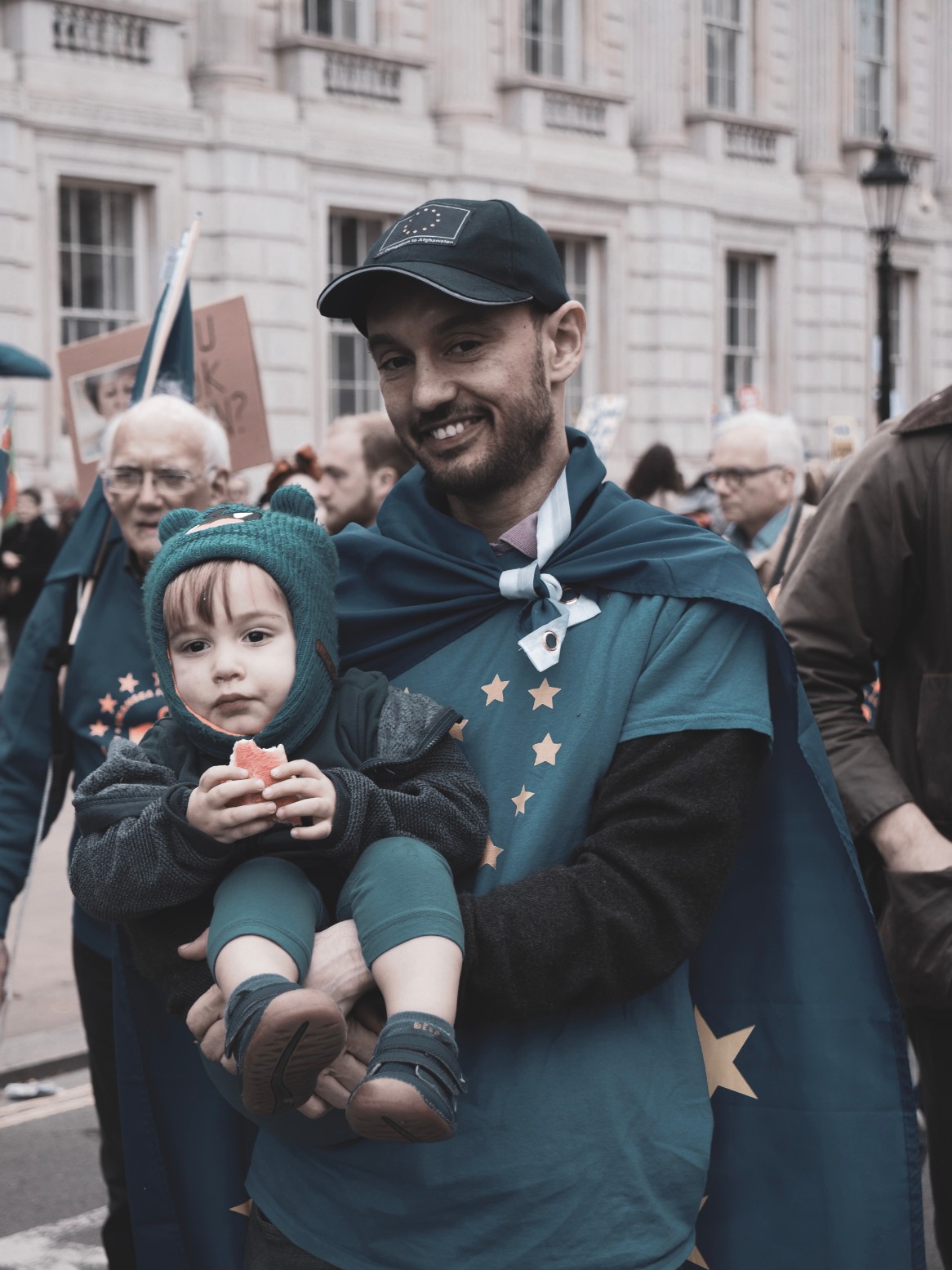 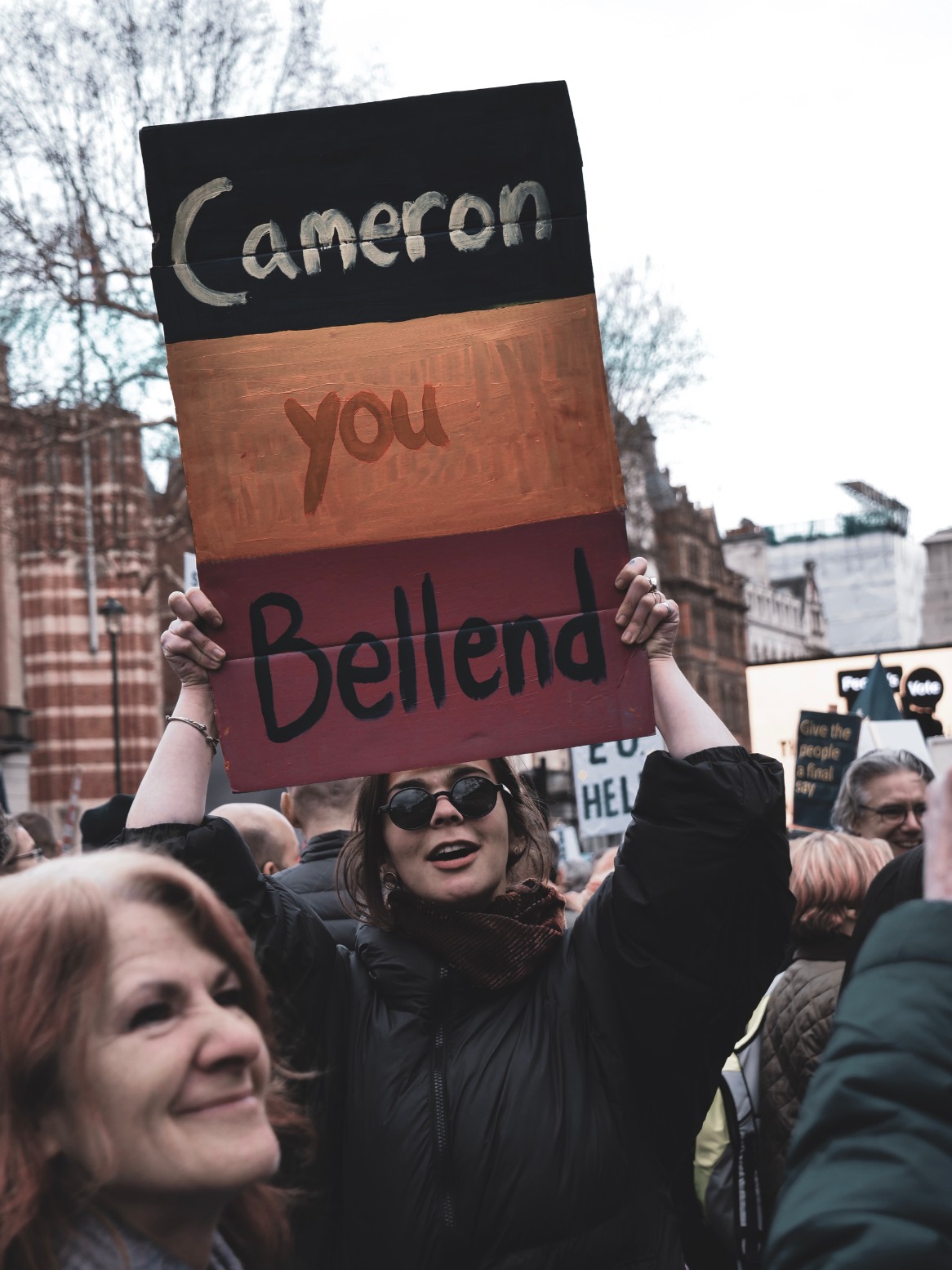 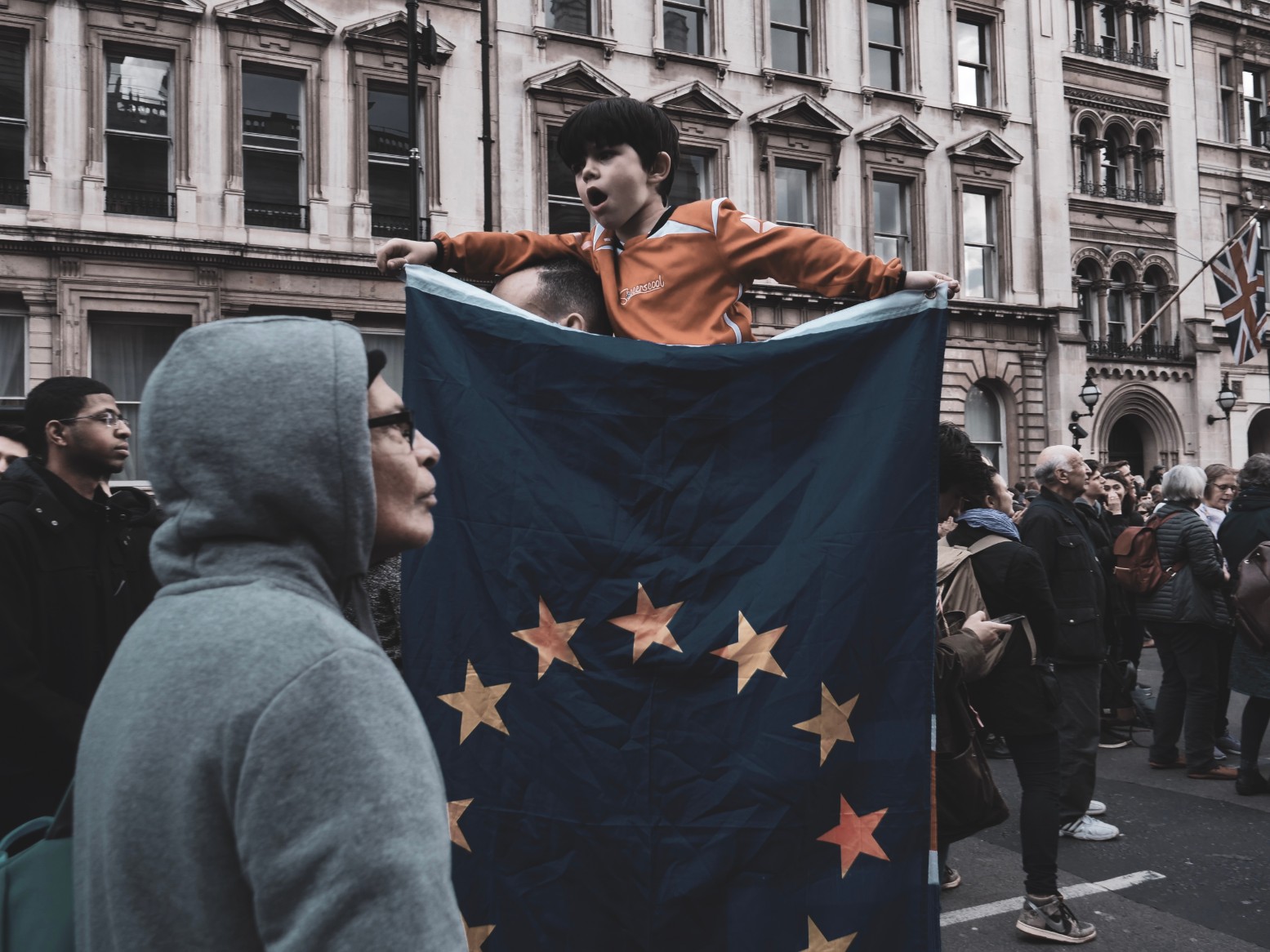 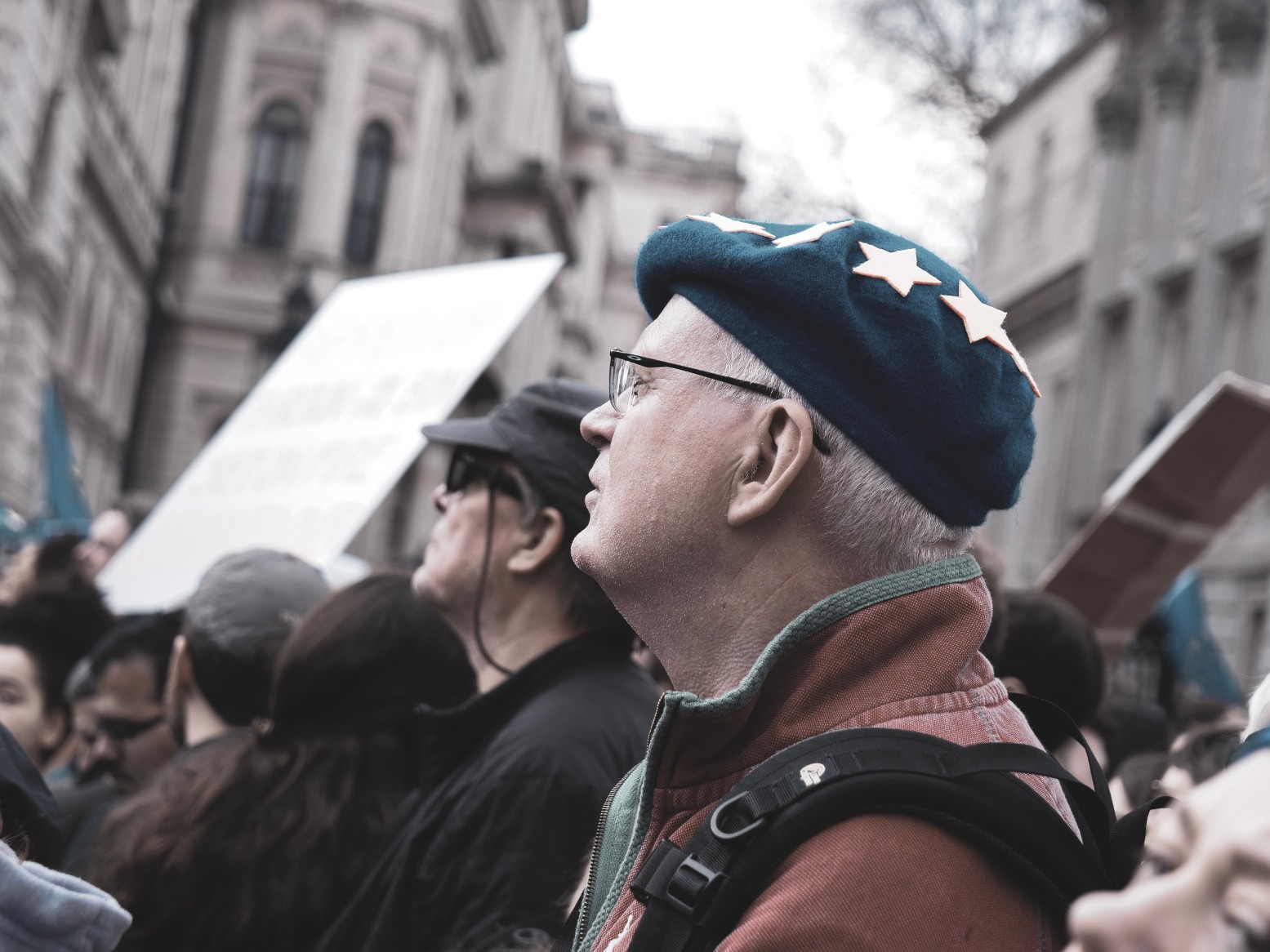 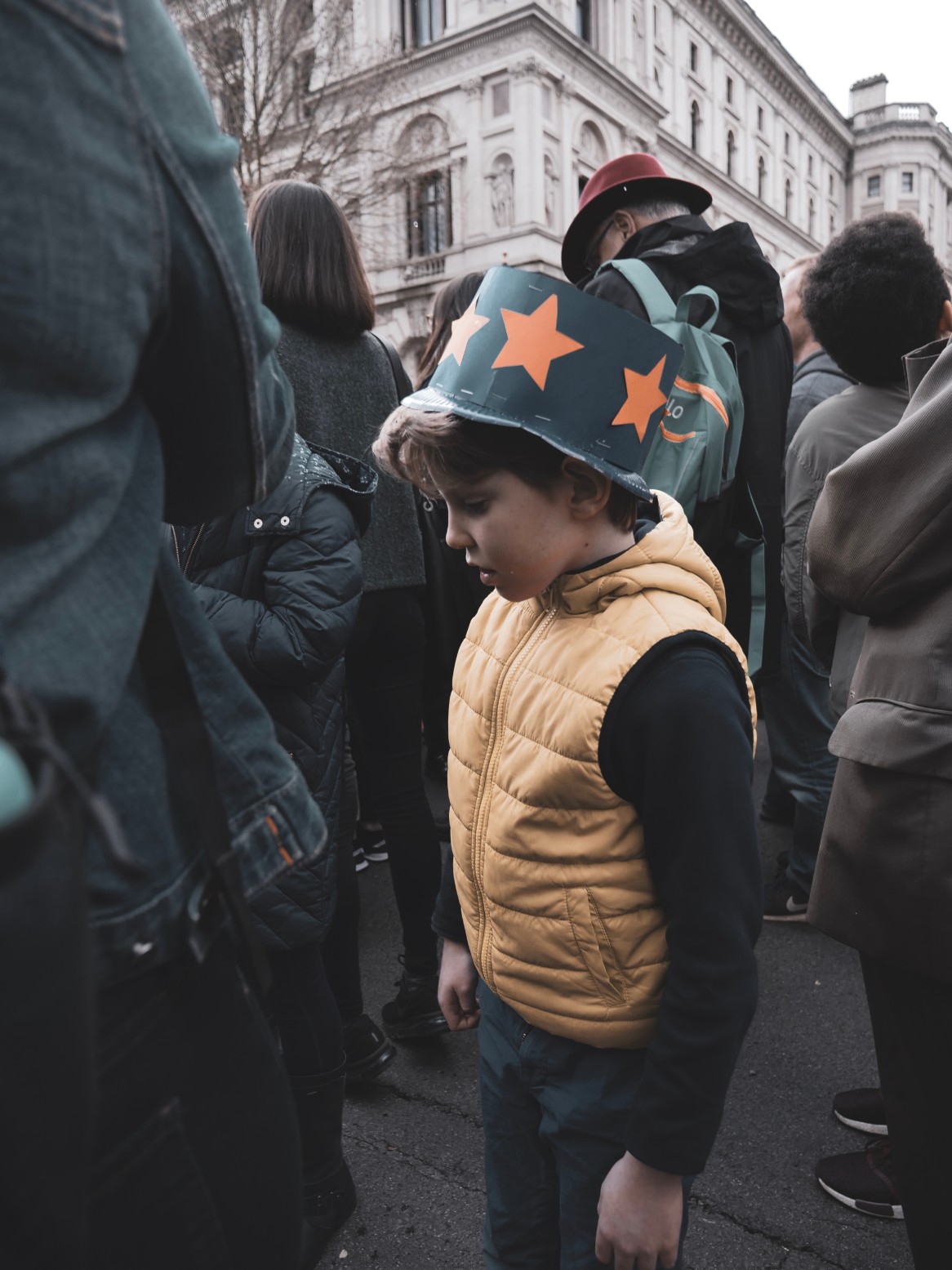 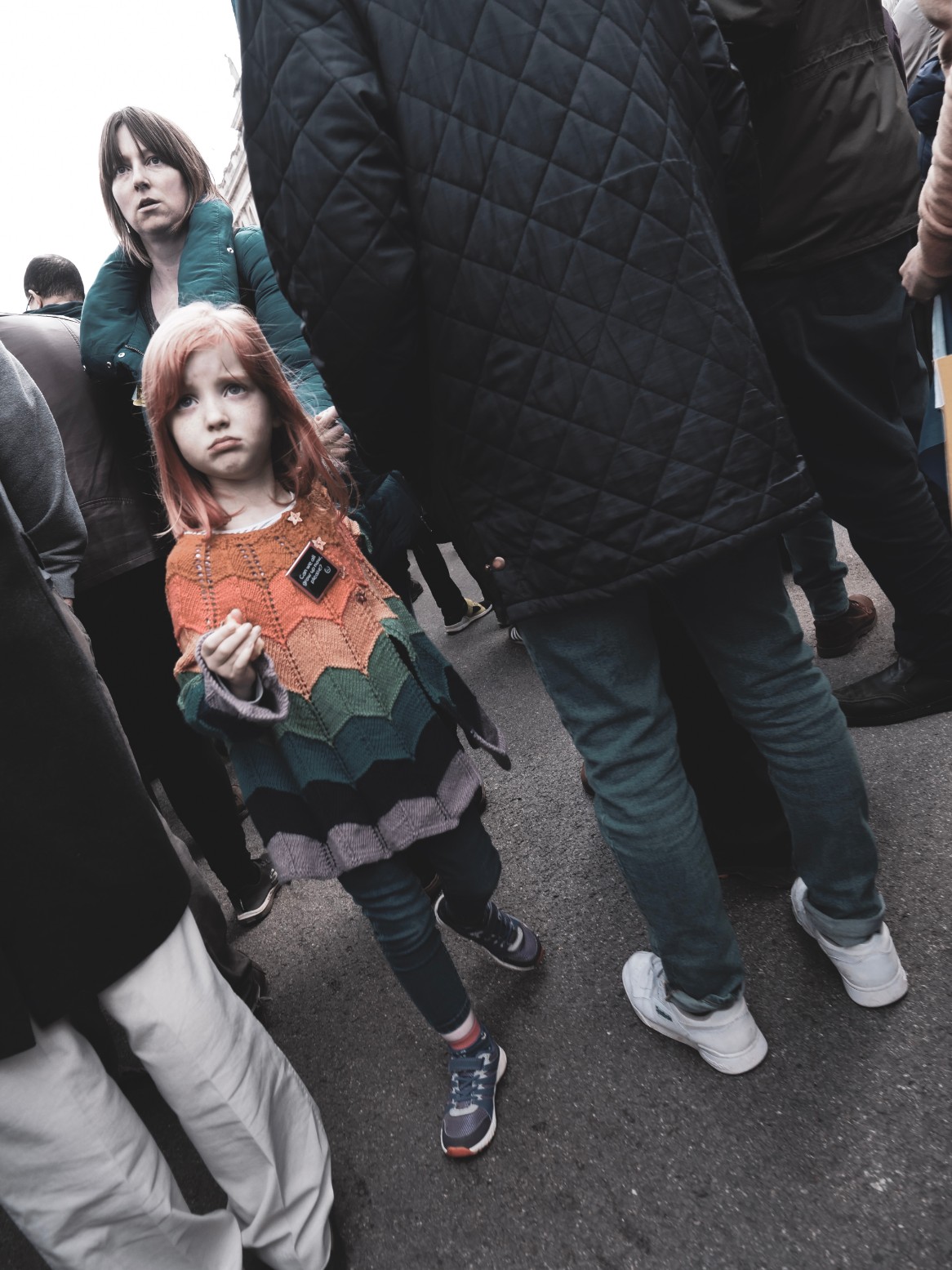 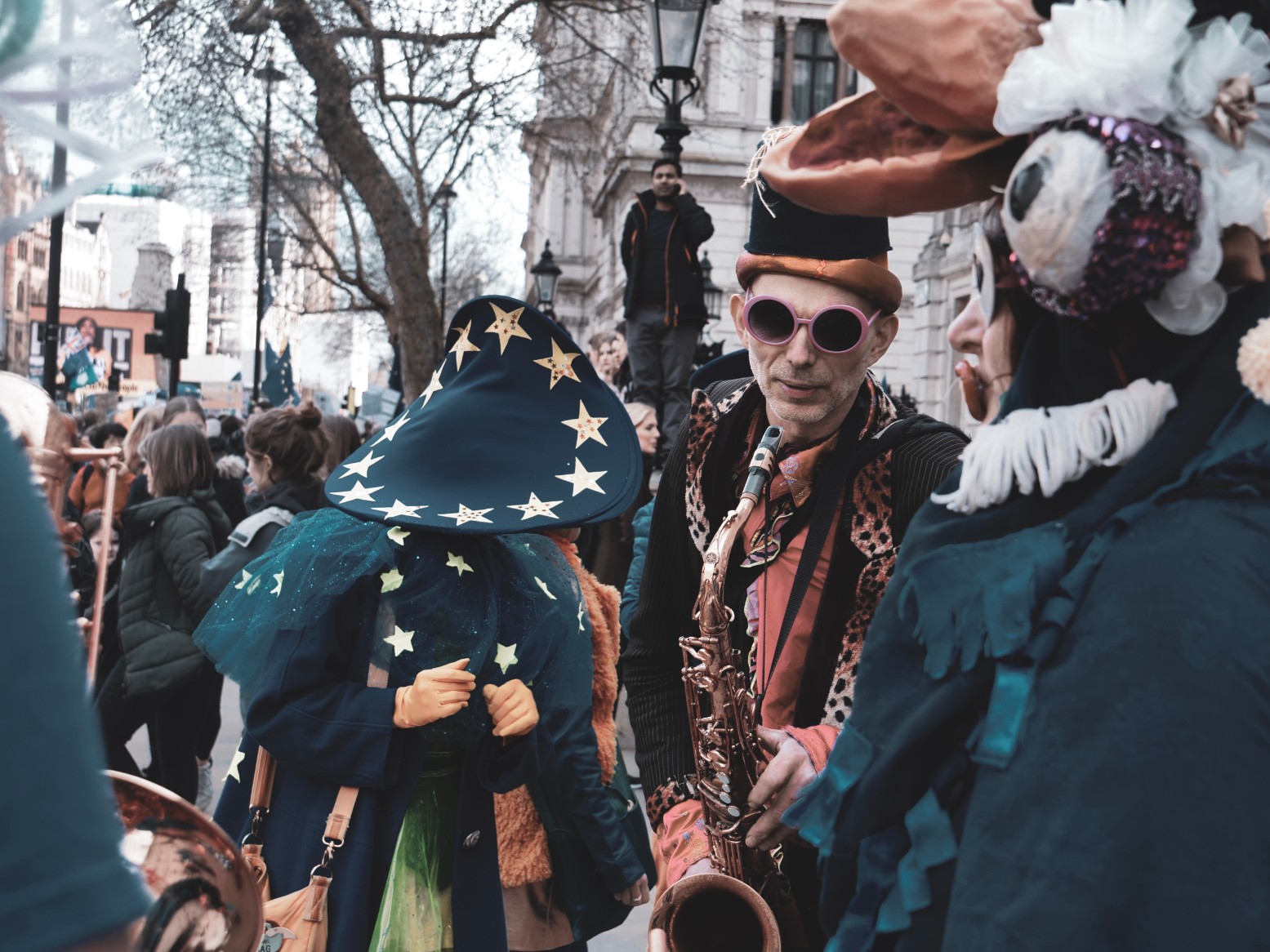 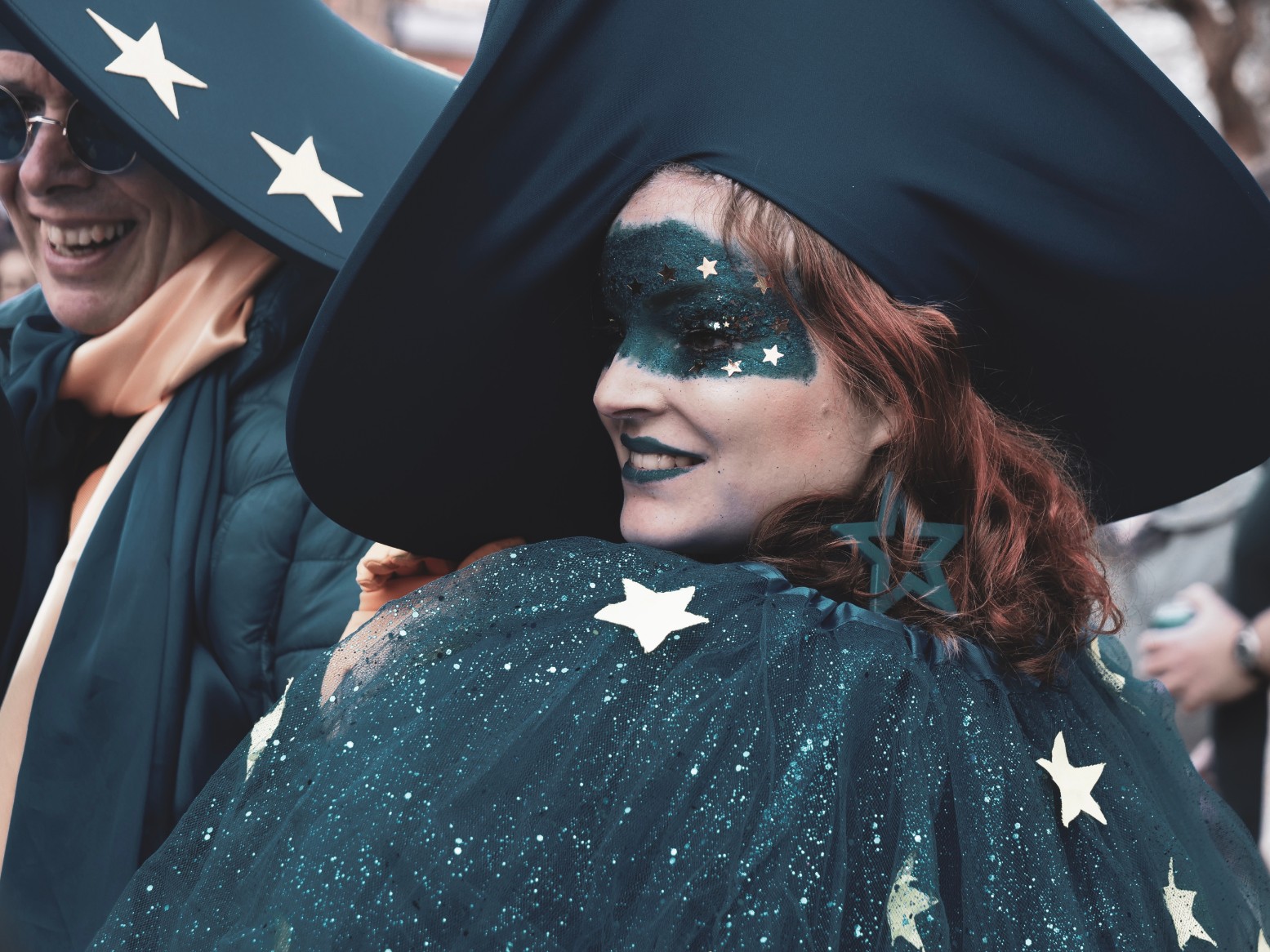 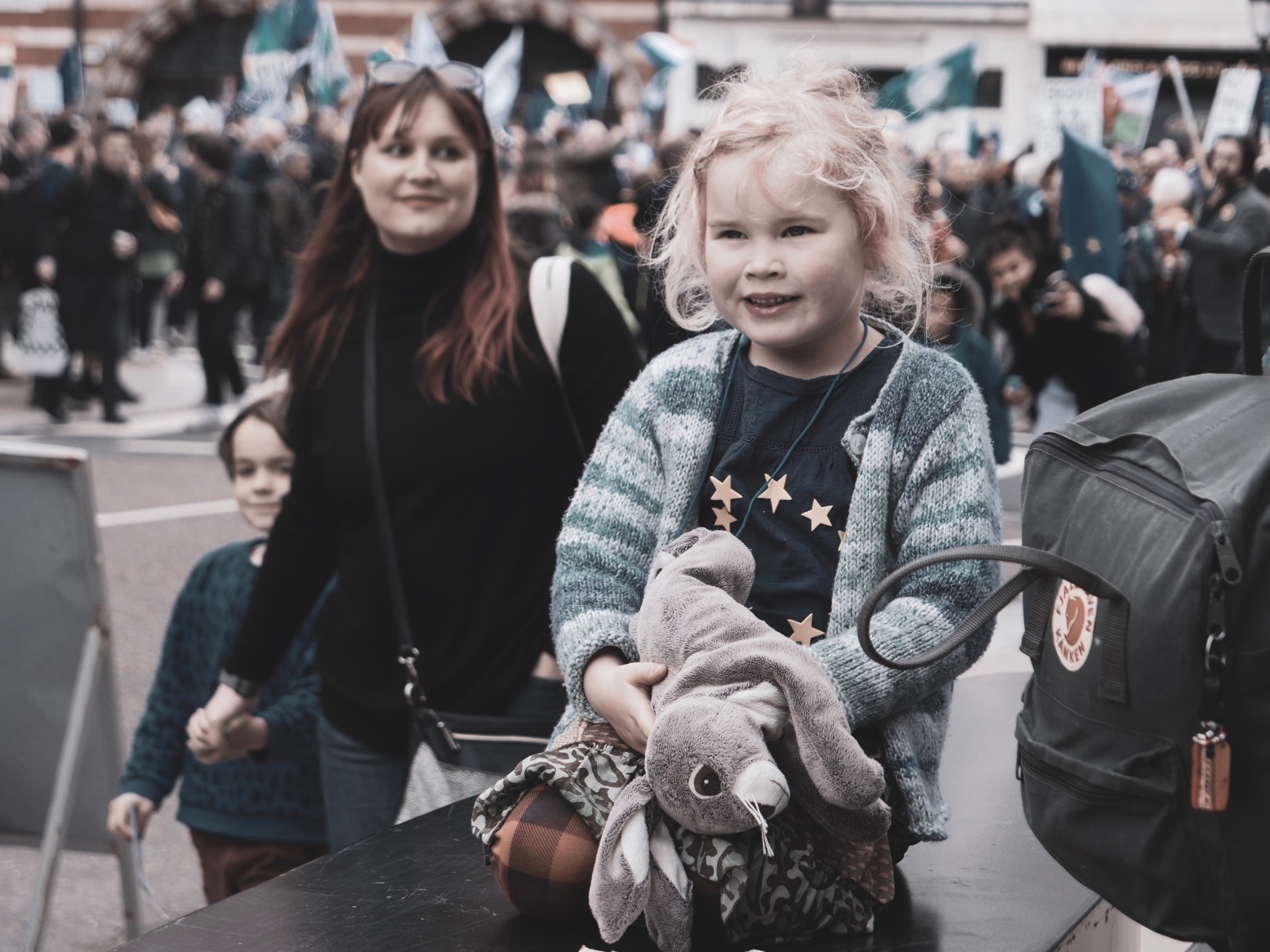 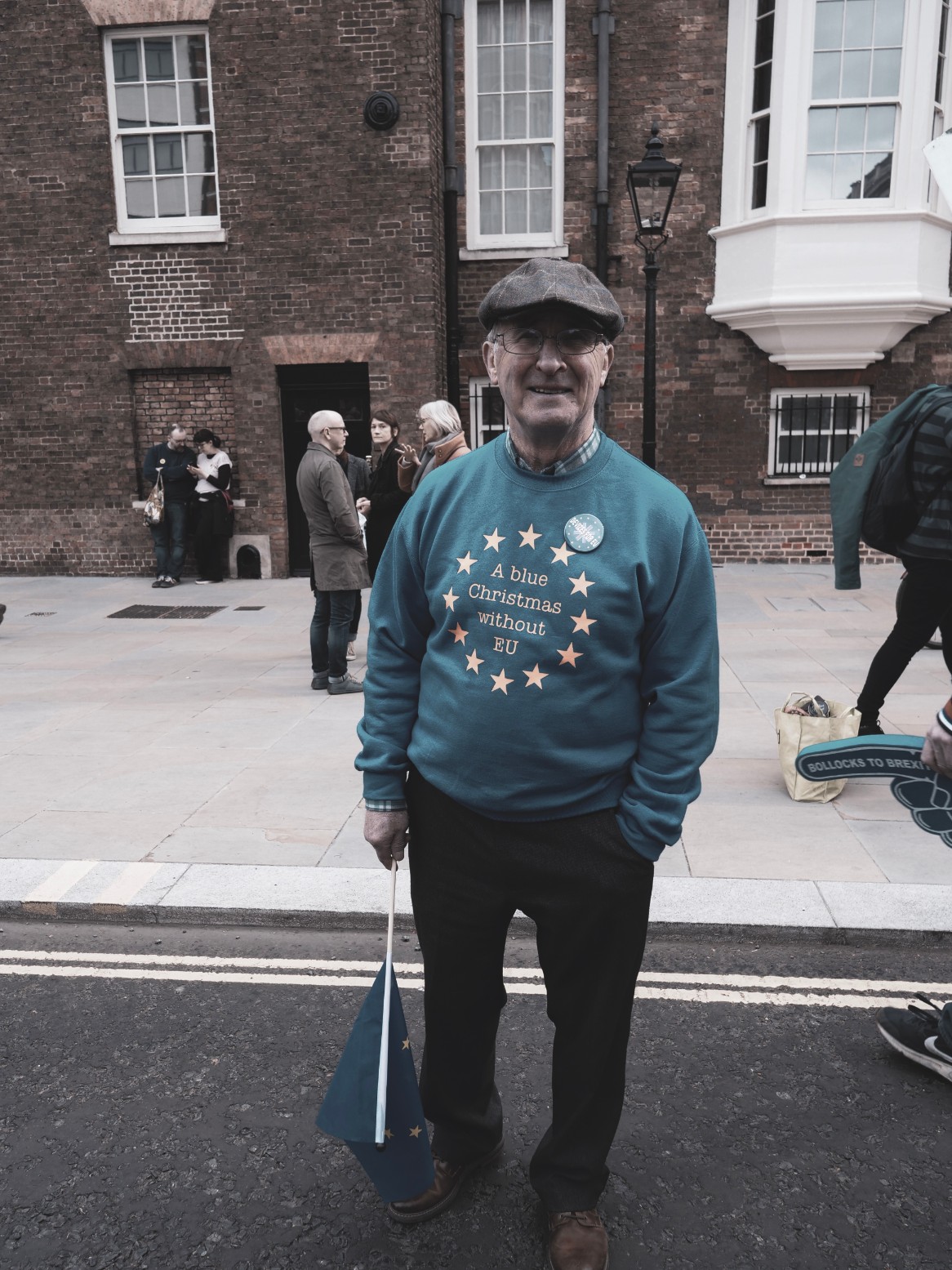 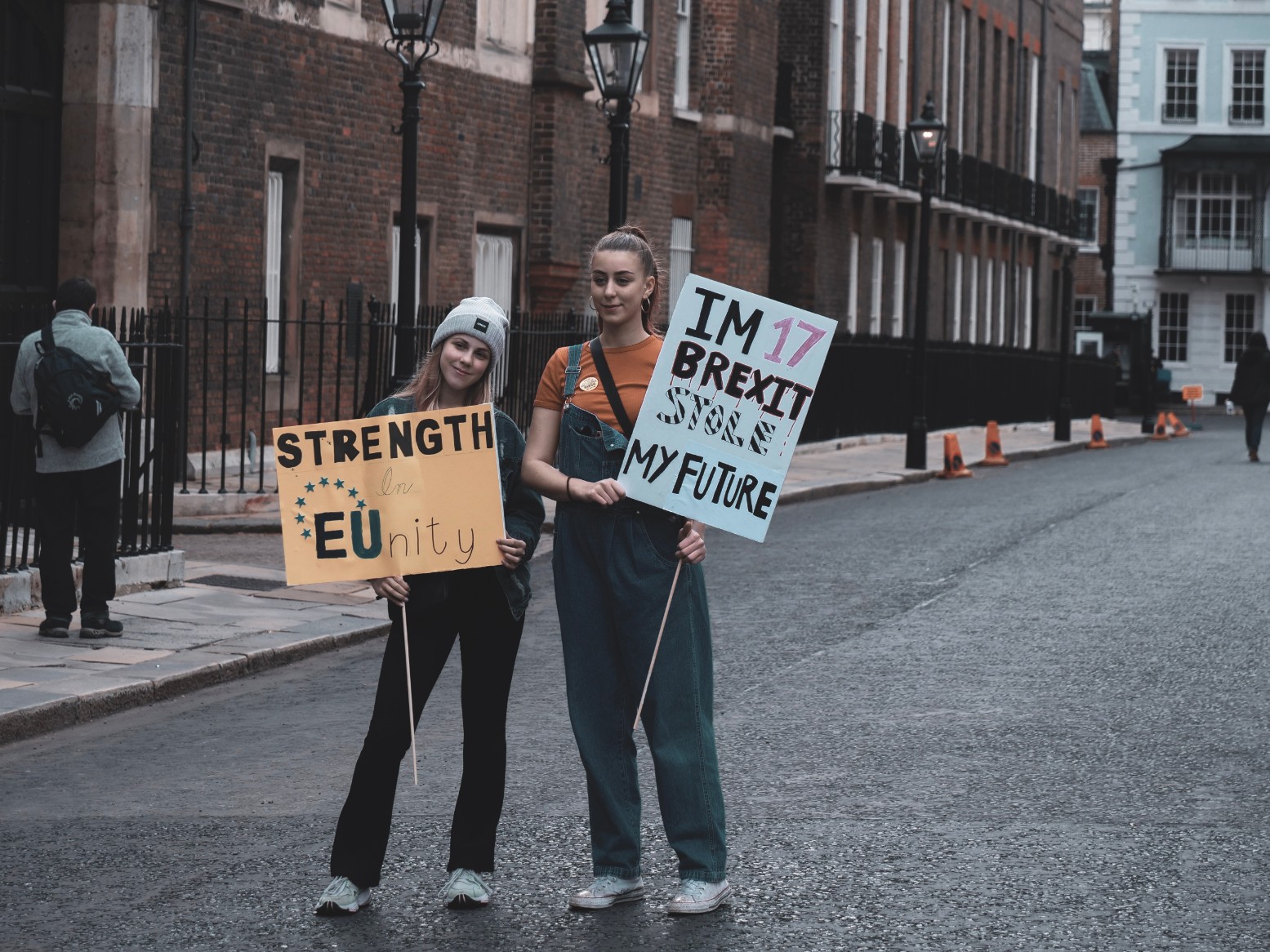 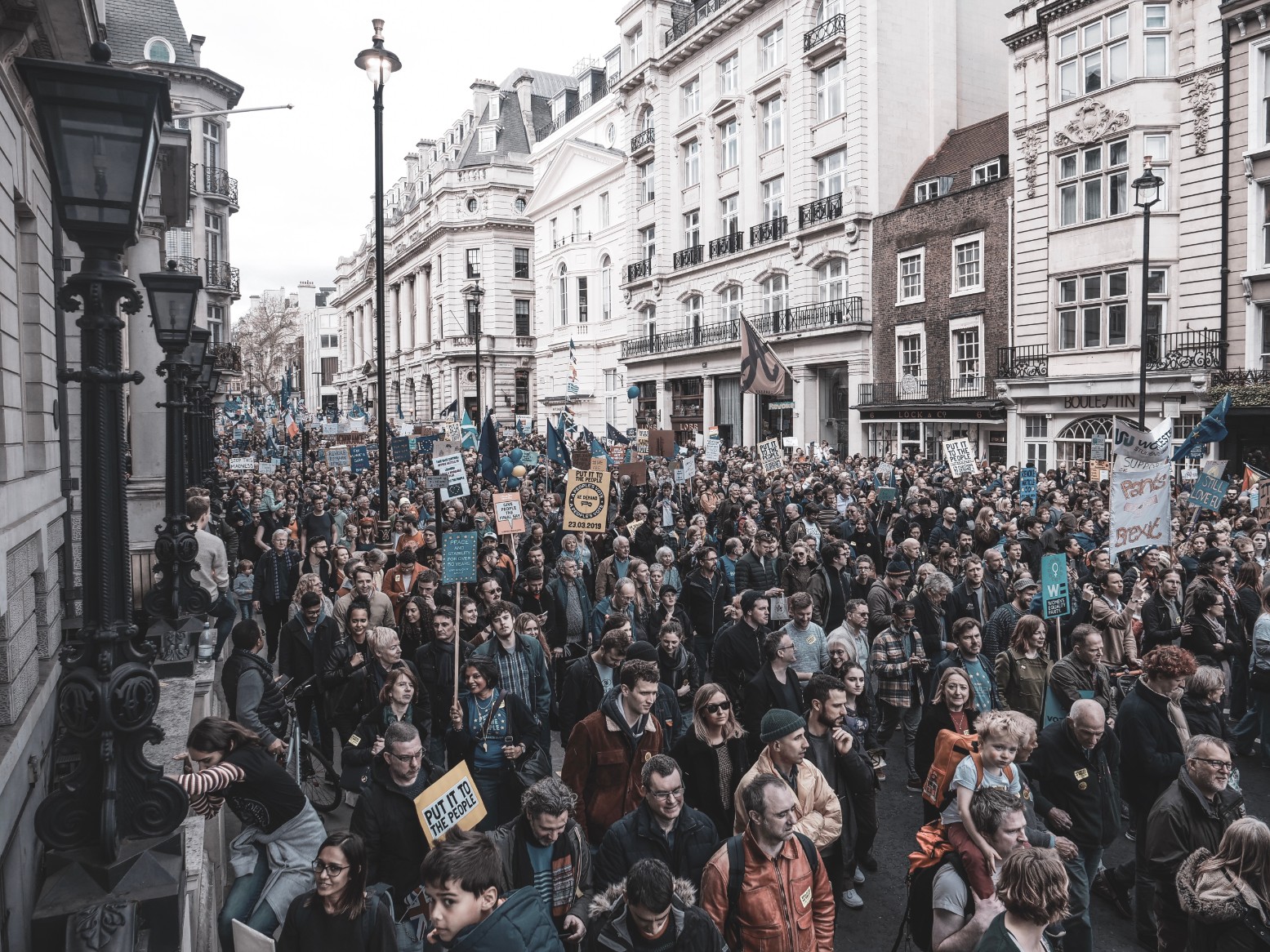 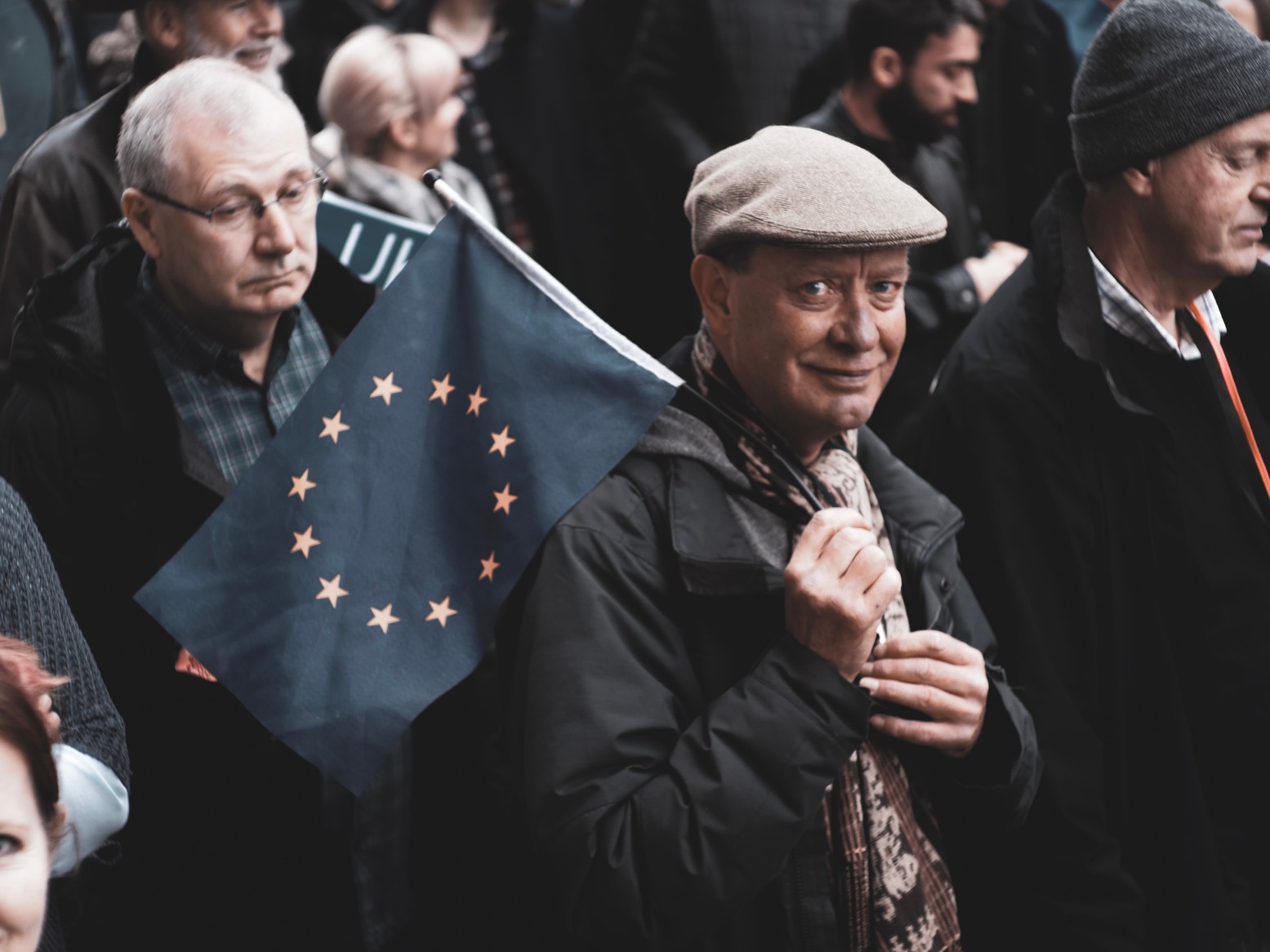 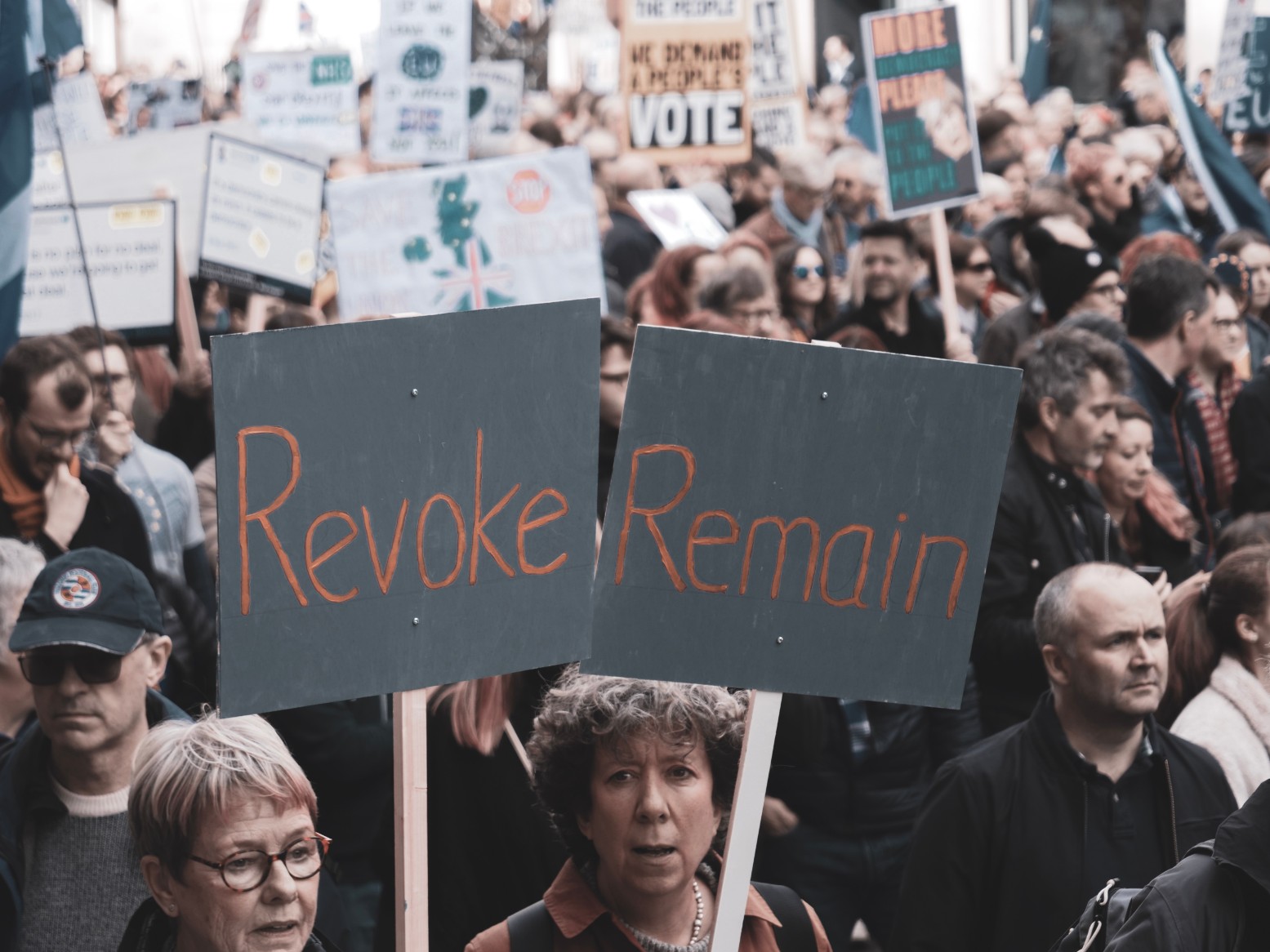 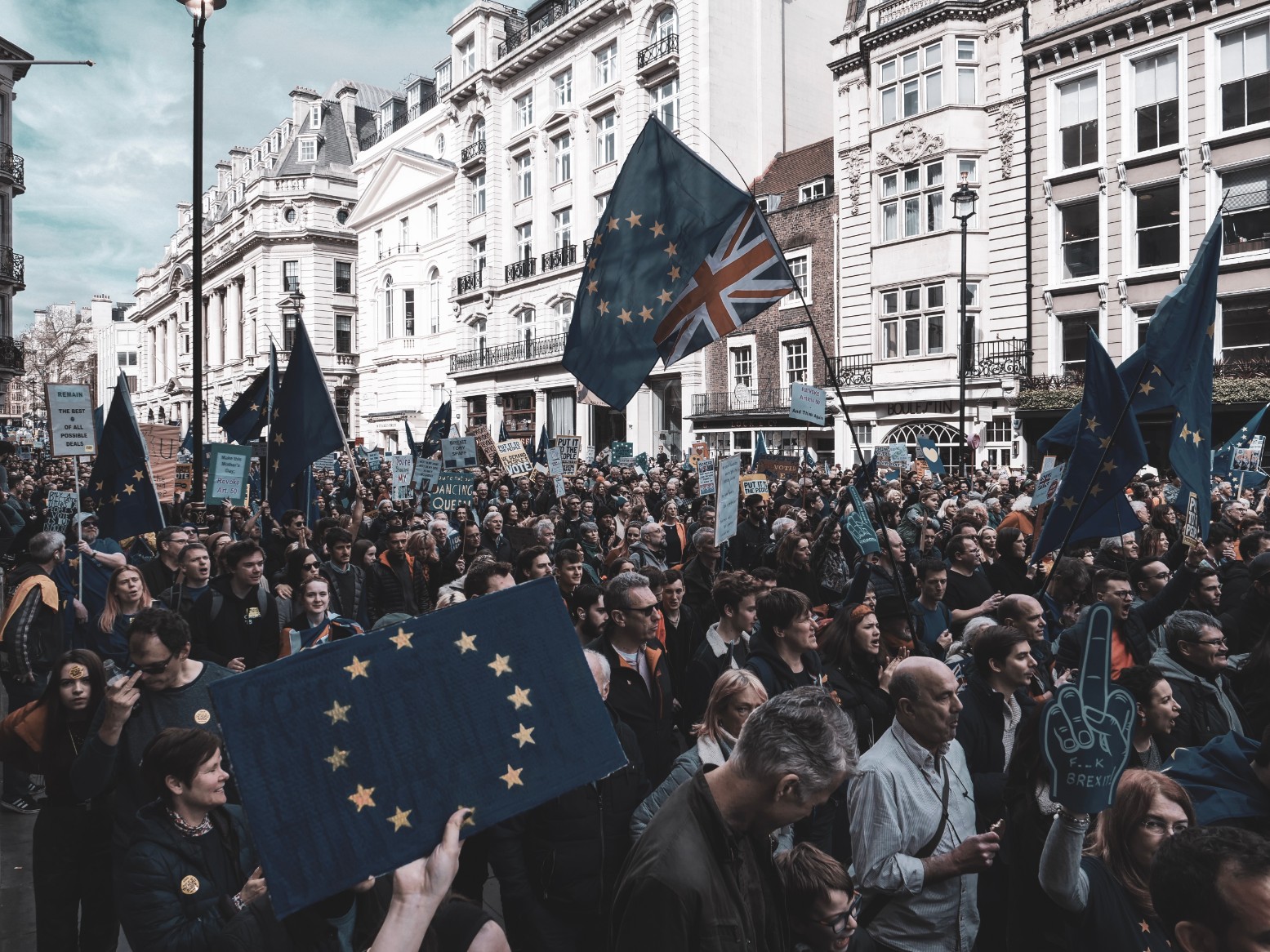 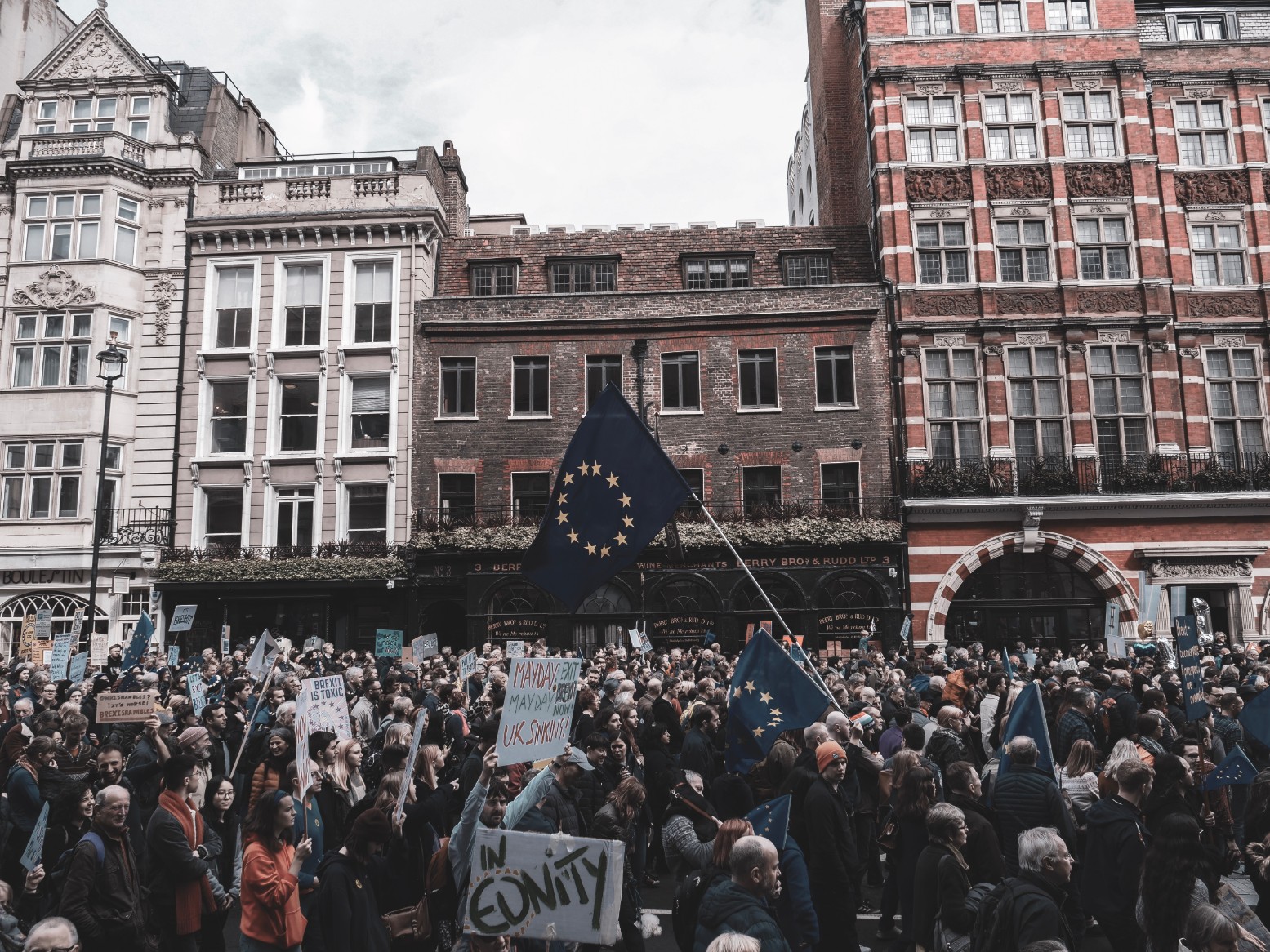 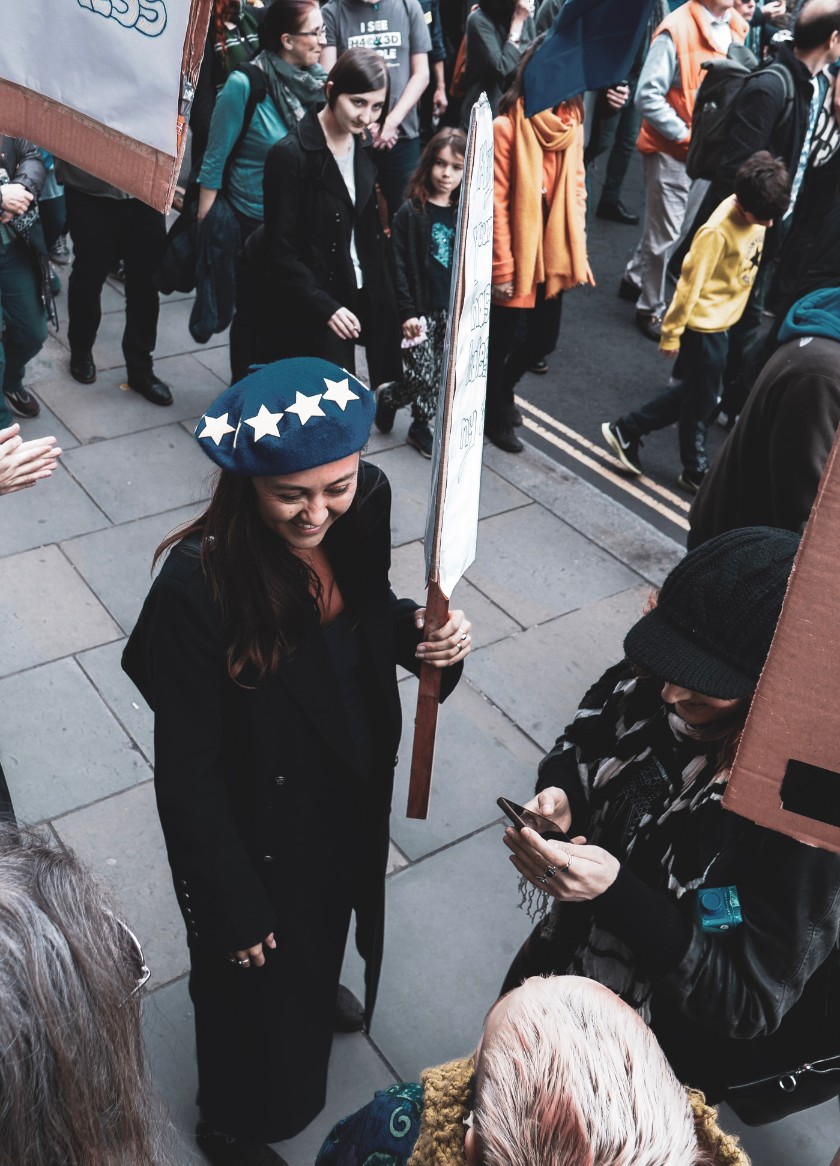 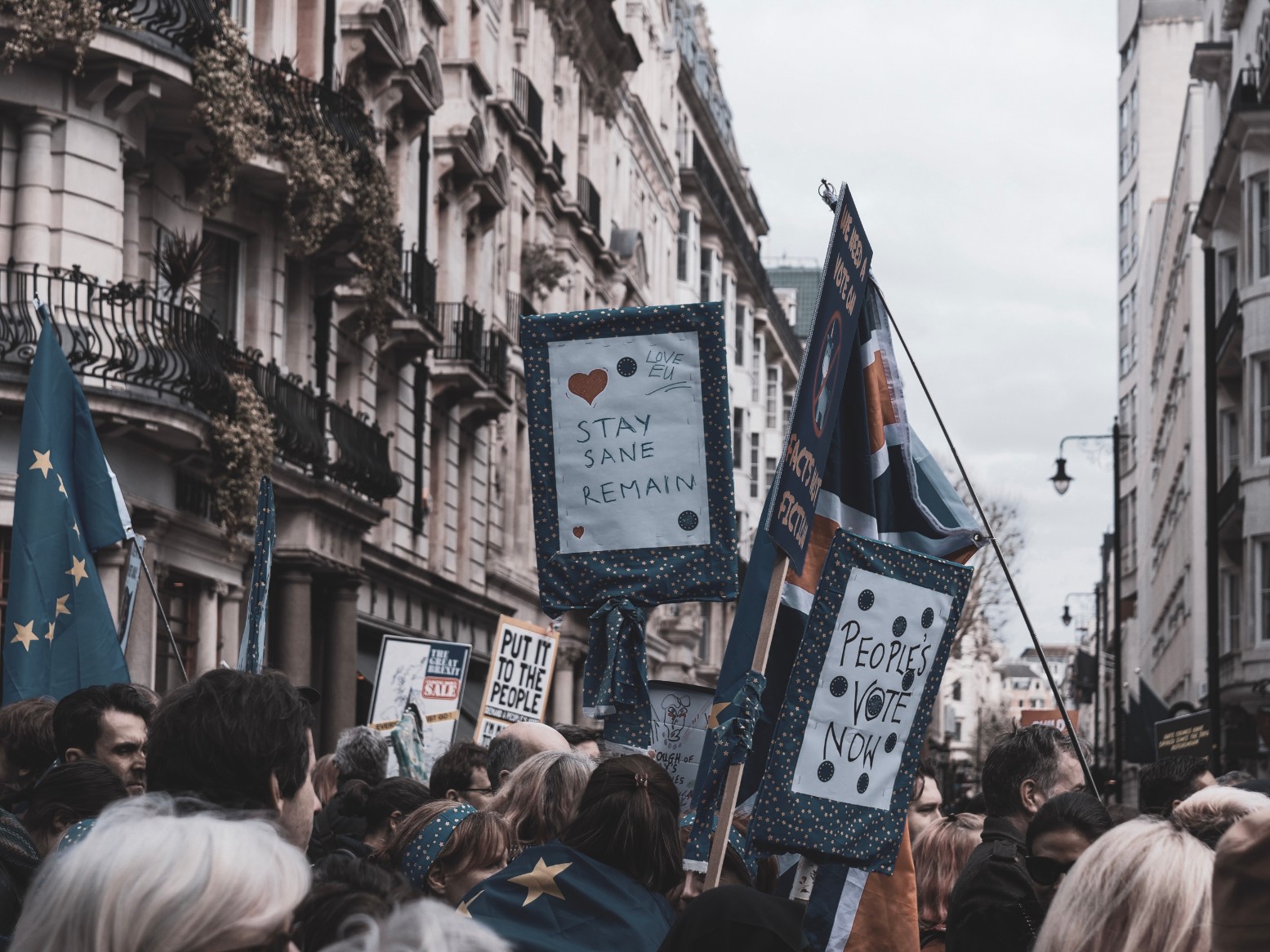 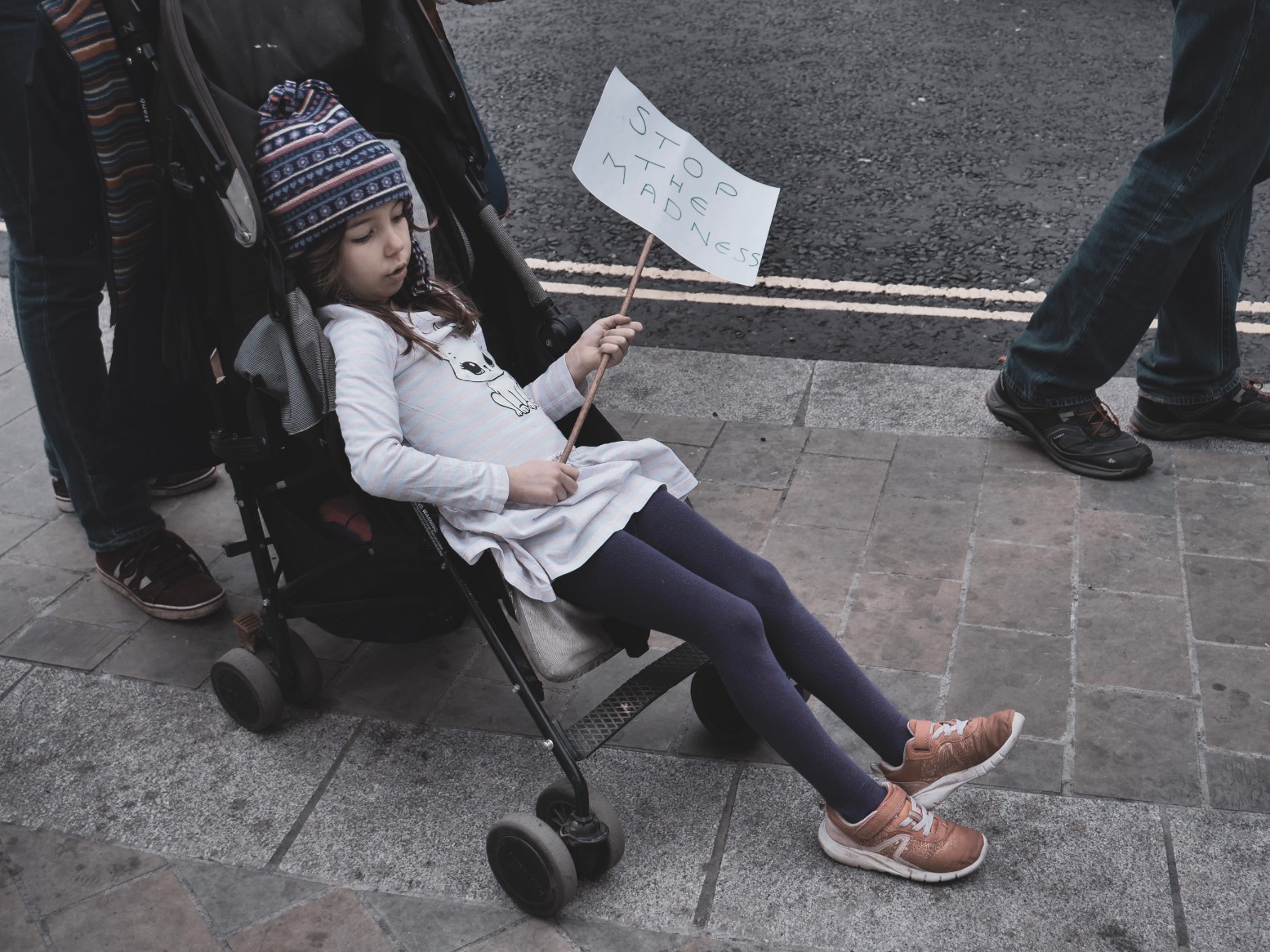 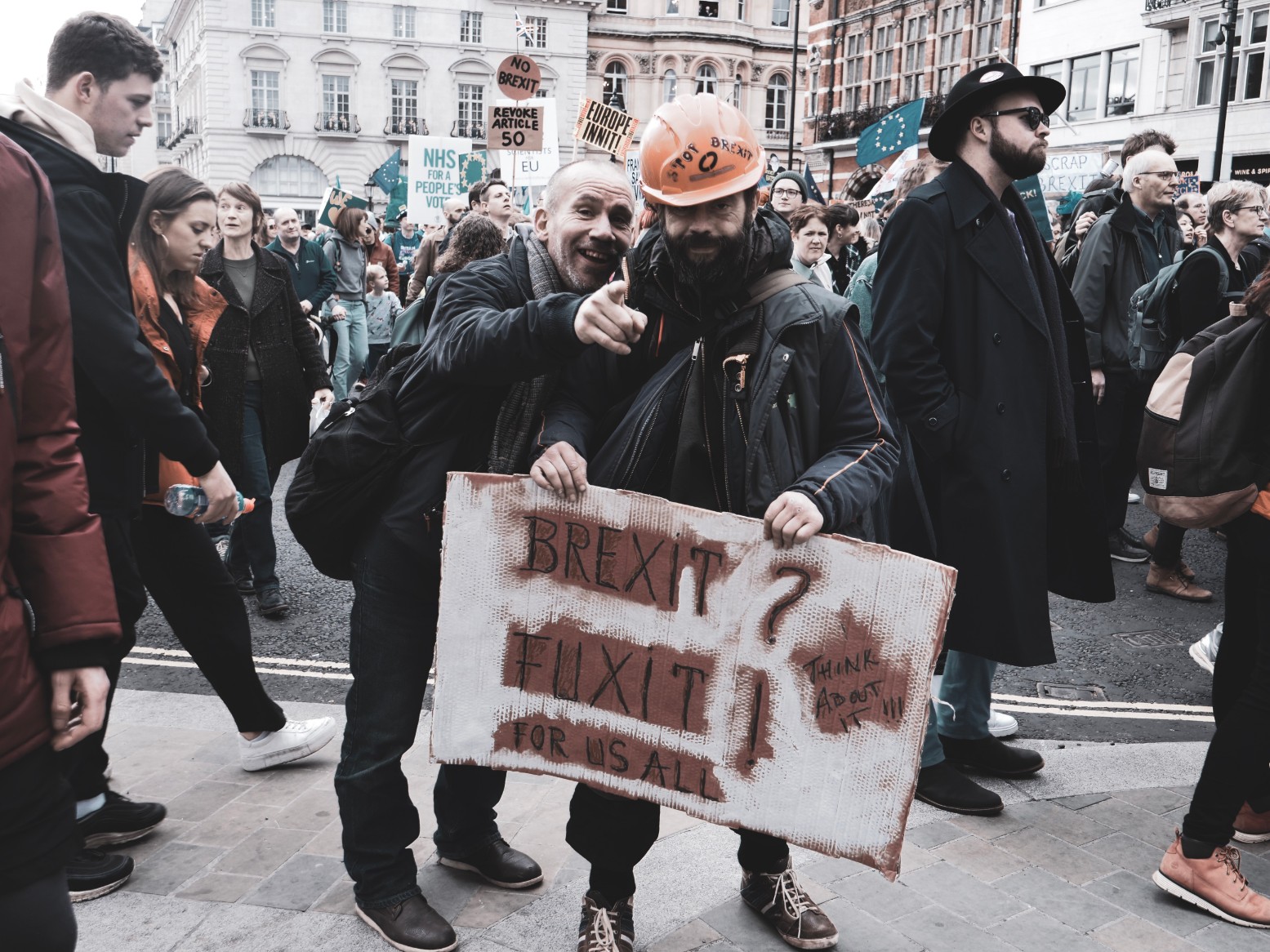 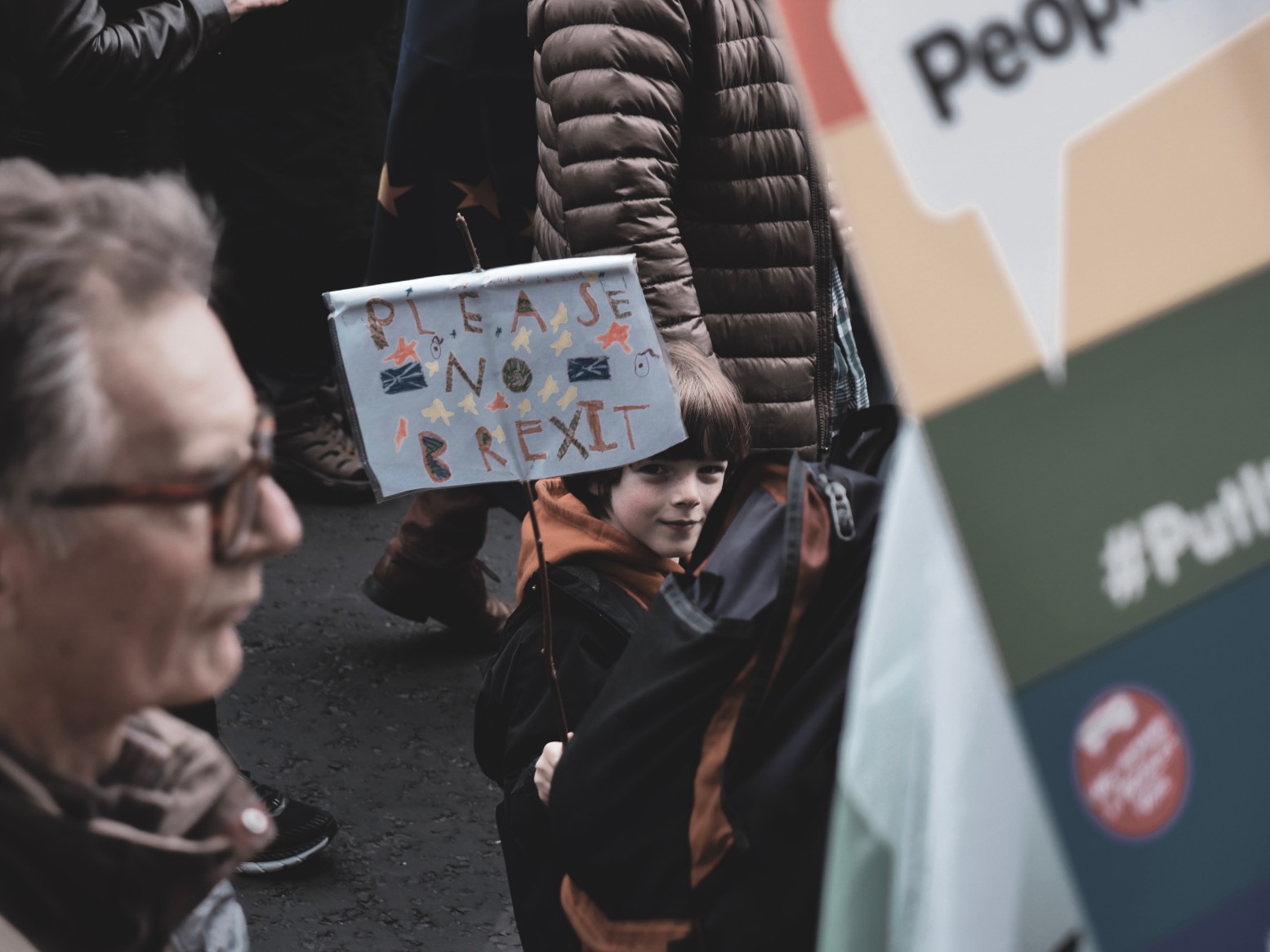 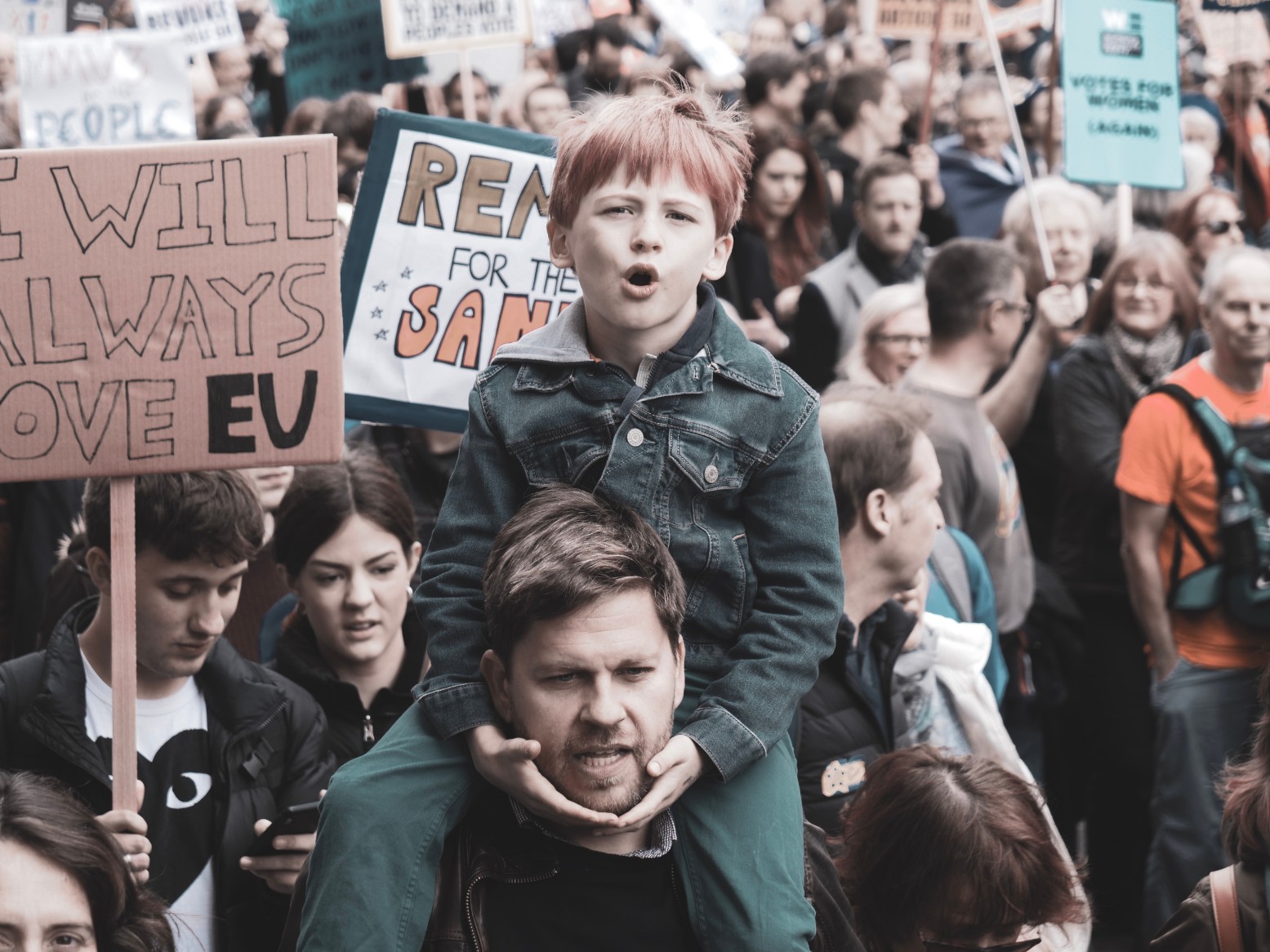 The opportunity to make amends: when accountability gets complicated

The hope of Solarpunk 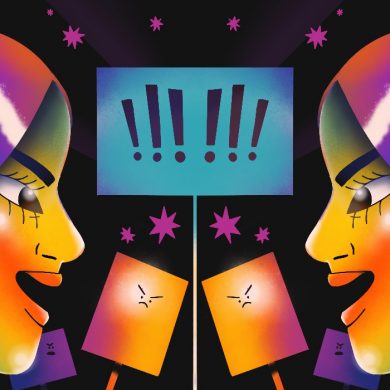