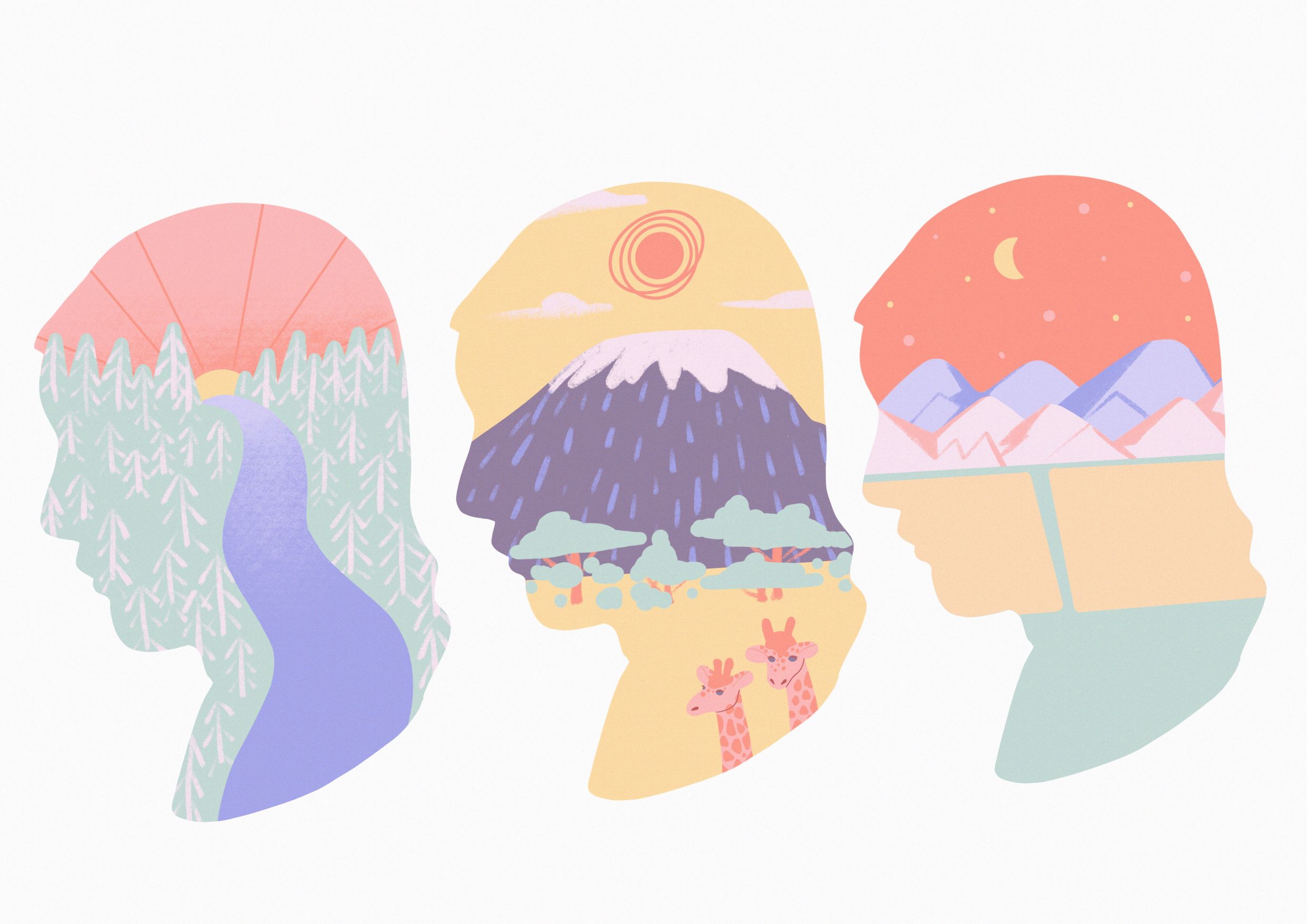 Of a certain disposition

I am a statement. My life is a performance. Being an Asian Muslim woman in Britain today is politically and conceptually challenging; this is why it is even more important to create art.

A choice made and a representation of identity. Wearing hijab is a realisation of my ability as a woman of Islamic faith to be able to go out and pursue the journey of being an artist and still be true to myself, my culture and identity through my practice.

Emerging from a background of a certain disposition, cultures from many different sources dwell within me. My parents have been brought up speaking the thick earthy dialect of their ethnic Punjabi. They taught us the poetic innocence of Urdu, and secretly converse in the language of their home town, Swahili. Religion taught us to read and recite the beauty of Arabic, yet the English we speak shrinks us down before white men.

Displacement
Being in a position of displacement, the film and installation ‘Skate’ incorporates different personal attributes of my existence. Skateboarding is not something typically related to someone in hijab, but I associate with it as a part of my western upbringing. The partial sentiment of being displaced and ‘Othered’ questions the politics of belonging. Edward Said’s ‘Out of Place’ and the work of self-imposed exiled artist, Shirin Neshat, has influenced my practice and existence, questioning my reality and why I am seen as ‘the other’ in a society that I was born into.

Distinguishing ‘the other’
To view or treat (a person or group of people) as intrinsically different from and alien to oneself. The process of othering creates a divide and separates people from different backgrounds and cultures, beliefs… etc. leading one or both sides to see their own as the paramount, discarding anyone else’s beliefs over their own, creating conflict. In contrast mixing in cultures and being bicultural is a positive inclusion of people in the world who come from more than one culture, not discriminating on one or the other. For myself culture within identity can become hostile which results in ‘othering’; differentiating between ‘us’ and ‘them’. ‘us’ comes from the higher points of power; the alien effects of foreign culture become ‘them’, and therefore I feel I can never belong to ‘us’.

Be and it is
Experimenting with the layering of image, shadow and using projection, I created ‘Kun’. The Qur’anic phrase ‘كُنْ فَيَكُونُ’ (kunfaya kun – Be, and it is) reflects the individualist notion of being yourself as well as the collectivist notion of whatever is existing exists. Being Asian and Muslim, this mirrors my collectivist culture as the west contrastingly promotes individualism. Highlighting the importance of praying through the spiritual gesture of raising hands, I created ‘supplication’. A delicate plaster cast of my own hands performing the action of prayer. The hands contained a mapped projection of me praying as if I were holding myself in my prayers very carefully, with a gentle whisper surrounding the work.

Alleviating the notion of ‘the other’ has always been significant within my work, which is why I created ‘mother’. Continuing with the use of projection mapping through the influence of artist Tony Oursler, I wanted to create an image that not only reflected me but other women too. Made from fabric and plaster I created the figure, it has a comforting motherly presence but also gives religious connotations similar to Giuseppe Sammartino’s ‘The Veiled Christ’ (1753) and Hussain Chalayan’s ‘Burka’ (1996). At times she felt like the Virgin Mary, and occasionally like a mother, but always like a woman of knowledge. There was something very humbling about its presence. This led to a series of works, where I questioned what effect the colour and projections had on the figure. Returning to the idea of ‘kunfaya kun’ and the sentiment of a higher presence, myself and others curated ‘Watt Hertz’ in Reading’s ‘After dark’. An opportunity to experiment with the static image of myself in hijab on a larger scale in an environment it would be controversial in. Placing the image higher up felt as though the image was watching over with care.

Lost Stock: the initiative protecting garment workers and the environment from the devastation of COVID-19

Hybrid identities
Double consciousness (Du Bois) is the concept of a particular sensation of looking at oneself through the eyes of others, feeling their sense of ‘twoness’. The idea that there are two of everything within oneself. Two souls, two minds, two lives, two strives, two ideals within one body. This is relatable to anyone who has a hybrid identity. In ‘people’ and throughout my work I have aimed to show double consciousness through a physical representation. Creating a layered image that reaches out to those who similarly feel they are displaced in a hybridity complex.

As I place a simple cloth over my head, I am acknowledging my choices, culture, and faith whilst still pursuing my ambitions, questioning my affirmation and the distinction between me and the artwork.