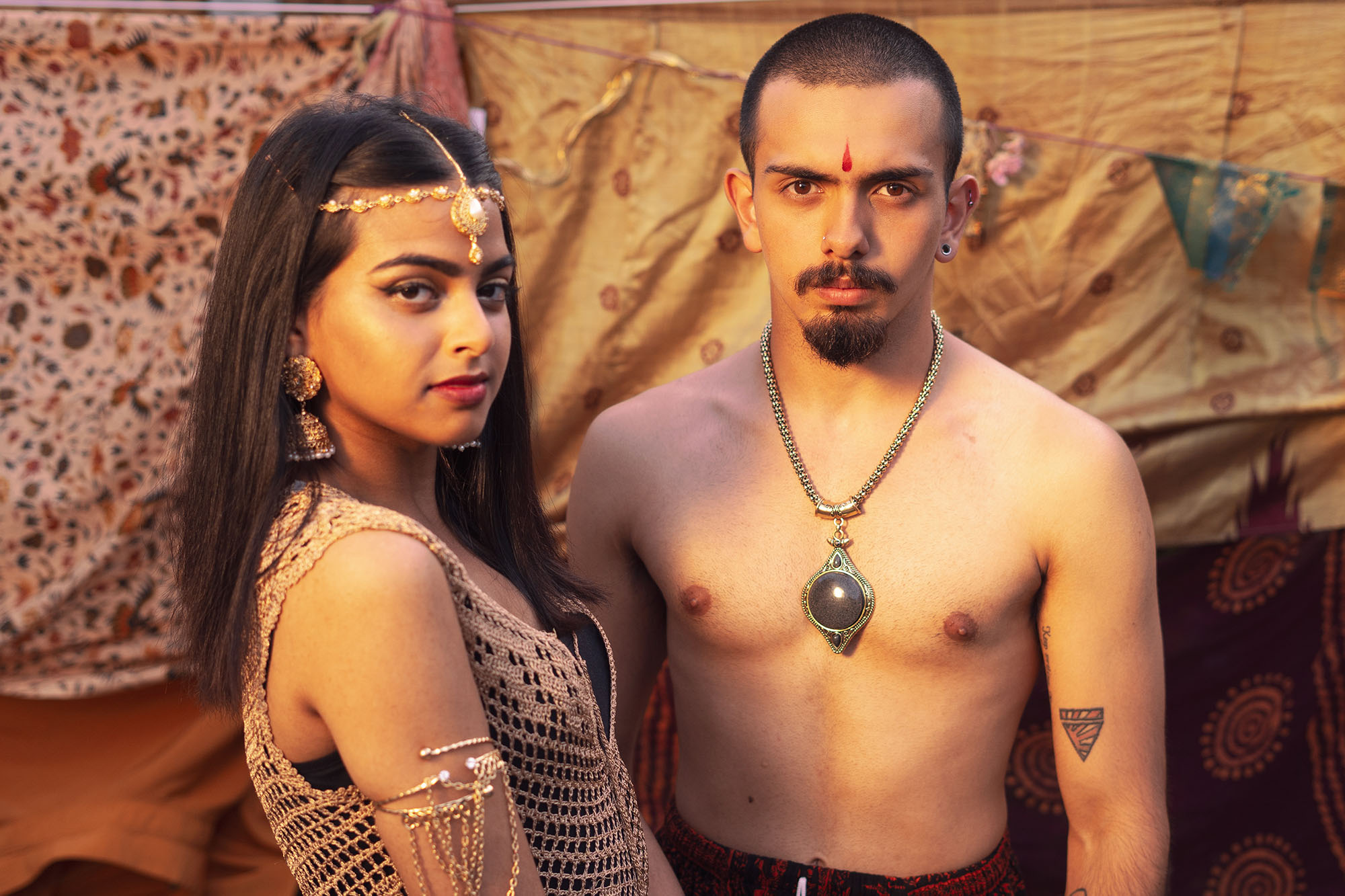 “Golden Brown” is a Future First project in collaboration with Amber Bardell, co-founder of !GWAK.

Born and raised in South London, an extremely diverse and creative city, Komal and I wanted to create a photoshoot merging the lines between modern casual attire and traditional South Asian attire. Growing up with no siblings and Komal growing up with no brothers, we created a project expressing the same sibling love between friends. 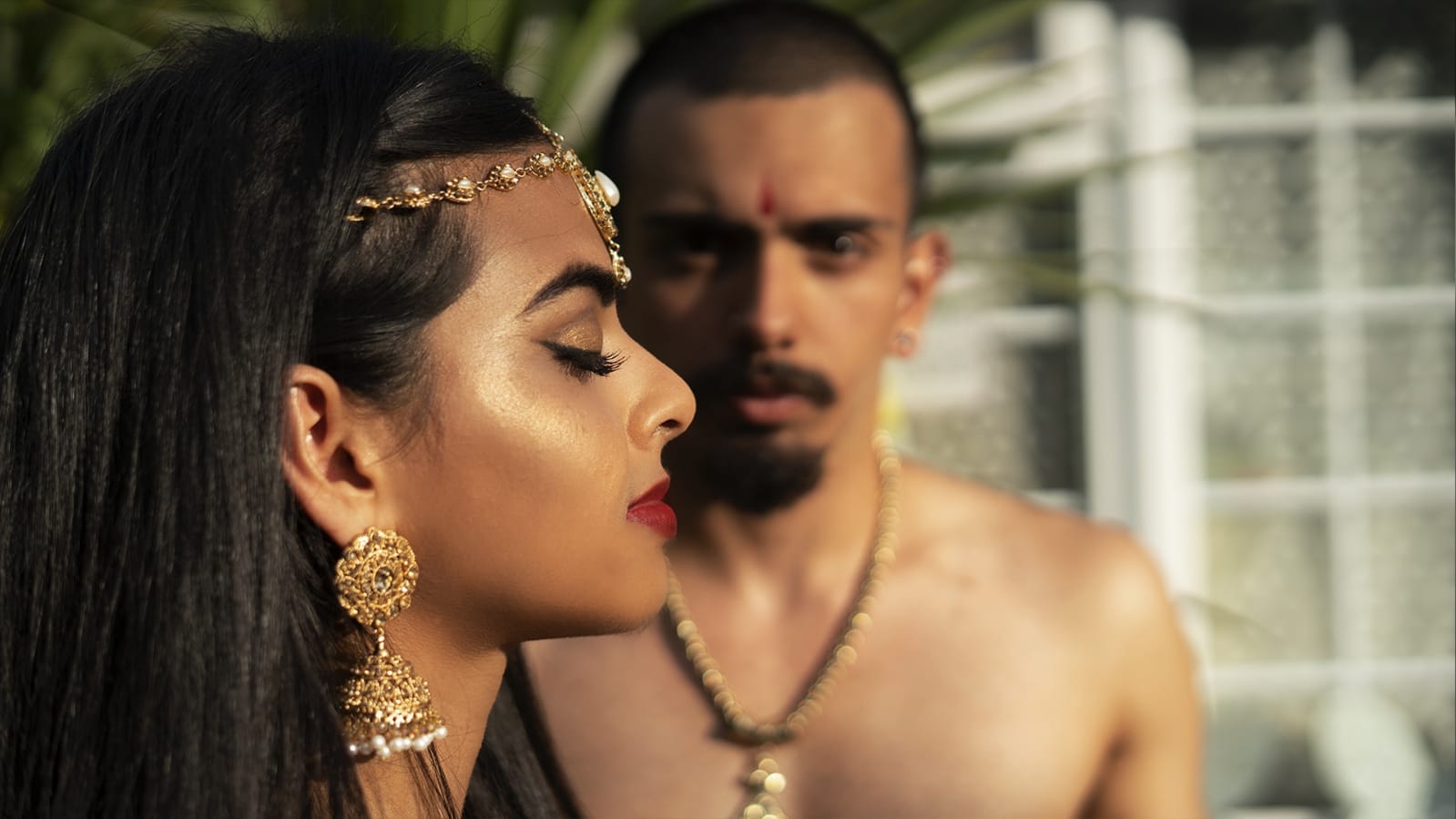 I was brought up in a large South Asian family where all of my cousins and cousins’ cousins had siblings. Funny enough, it would always be a brother and sister. I was the only one in the family without any. Now this did make me closer to my cousins but I never truly knew what it felt like to have siblings. It wasn’t until I met Komal in 2017 where I felt what was sibling love between friends.

What also motivated me to direct this shoot was when Gucci put out their fall 2018 campaign. They sold south Asian attire, worn wrongly and without a single brown model on the catwalk. I spoke about the lack of representation on my social media platforms but even then, some people said that I was in no right to be angry/upset about this.

This was a shoot where we would embrace our own personal history and markings and include social taboos such as tattoos or make-up and feminine jewellery on a male (myself) without feeling ridiculed. In subtle ways we reference deities, religion and tradition with compassion. We aimed to keep it modern and relatable to others who can connect with facets of our backgrounds.

The vagueness allowed us to be more creative and Amber (our Stylist) worked to make us look empowered and hint at royalty or deities to help us reclaim our identities. We definitely aimed to carry our pride with the poses and camera-angles used in the shoot. Although it had an organic progression, we were all clear about the ideas behind it. 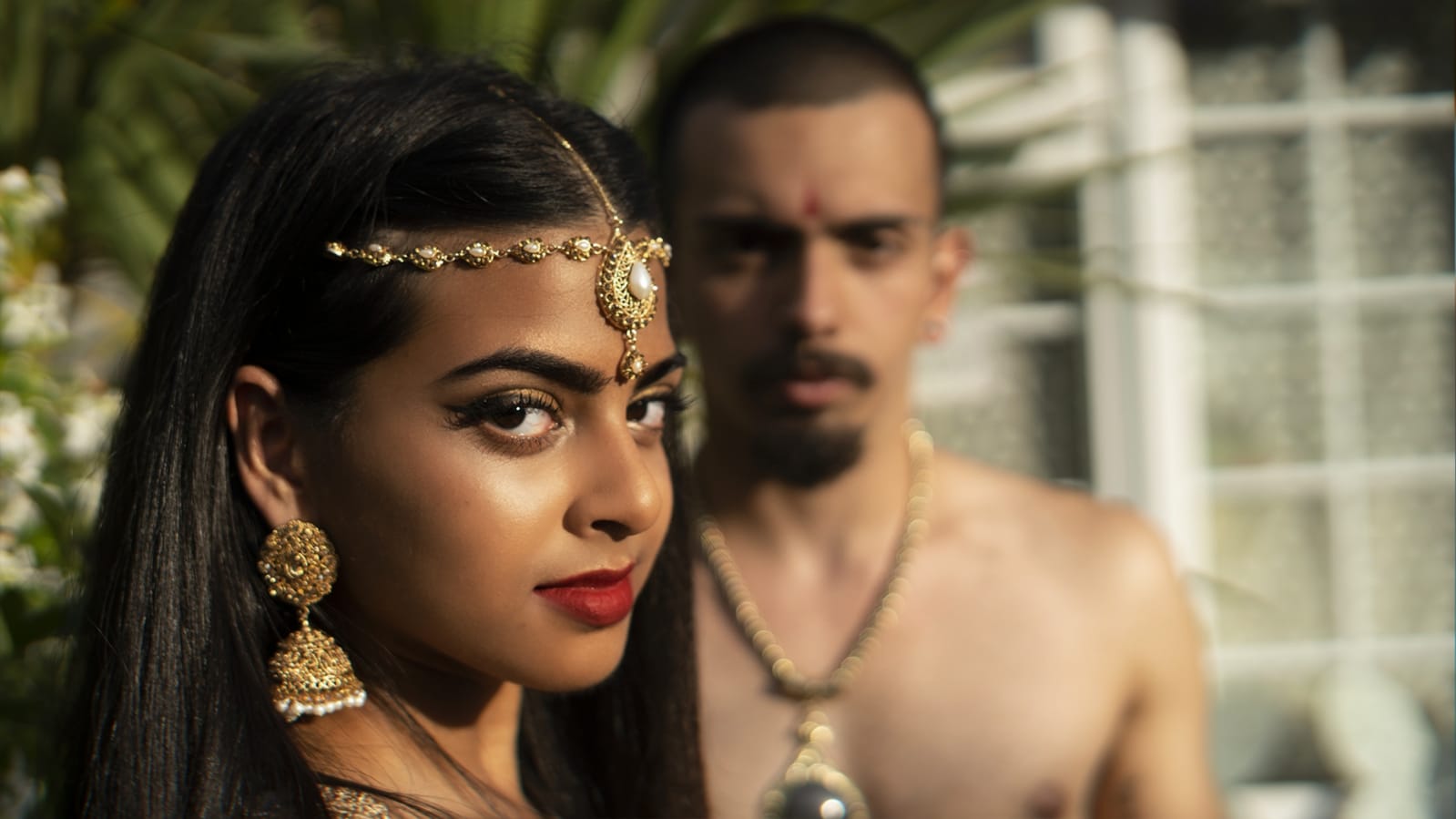 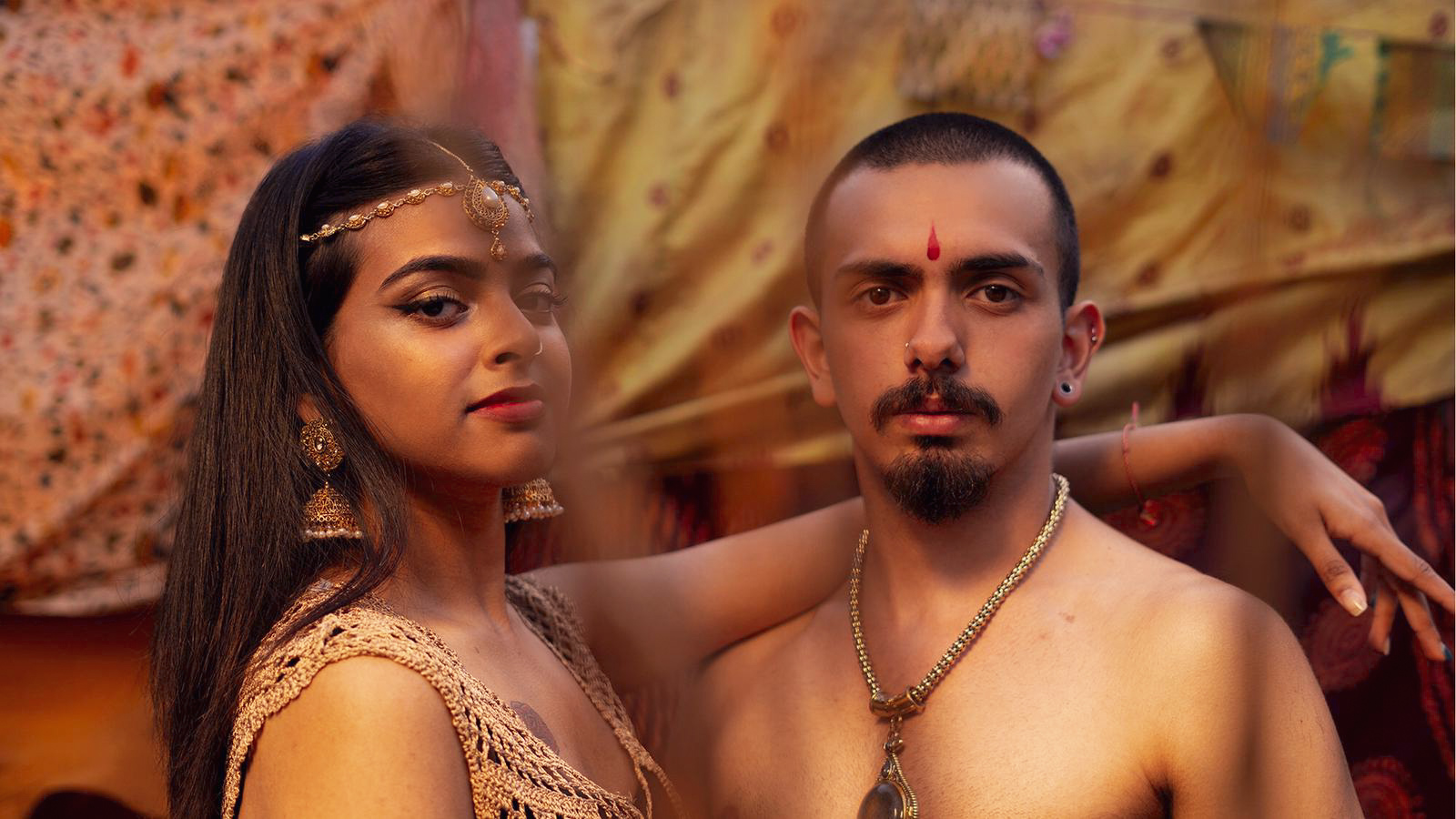 For me, this shoot was about representing the fusion of cultures…and a celebration of finding our balance. London has always felt like a melting point of cultures for me and I have always loved to surround myself with people from different ethnicities, backgrounds and religions. We all enjoy experiencing each other’s festivities and traditions. In some way I think we can collectively be different and that unites us, but the older I get, the more I feel I am being categorised. I am a mixture of more than one culture. But for some reason it’s hard for people to digest this.

When I met my friend Dylan, who happens to be mixed race, (Italian and Indian) we connected through our diverse identities which are the basis of this photoshoot. It allowed us to embrace the creativity surrounding our cultures. We presented a mixture of Eastern colours, jewellery and patterns with our skin, our modern personalities and tattoos.

Being proud and embracing my culture doesn’t make me ‘uncool’ or unrelatable and embracing another culture doesn’t mean I’m losing my identity or forgetting my own. I want people to see the beauty in embracing cultural infusion. I also want them to be intrigued, because there’s a lot more to embracing a culture than wearing extravagant jewellery and clothes. It’s also about embracing the people, integrating and learning from our similarities and differences.

Don’t look at social groups from a distance, instead get involved and merge. Because in 2019, we’re all more than just ethnicity, we’re all complex and diverse people. 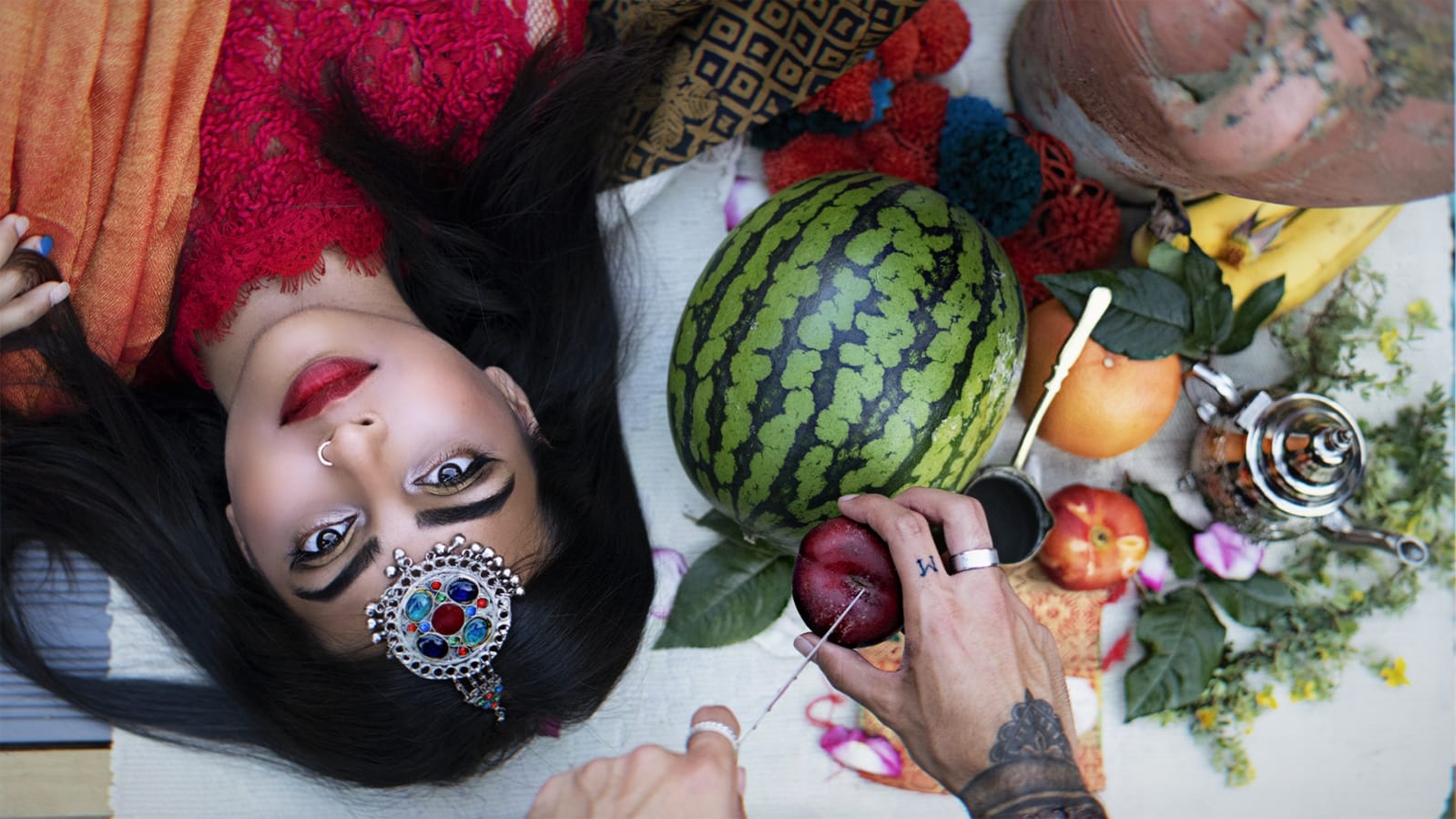 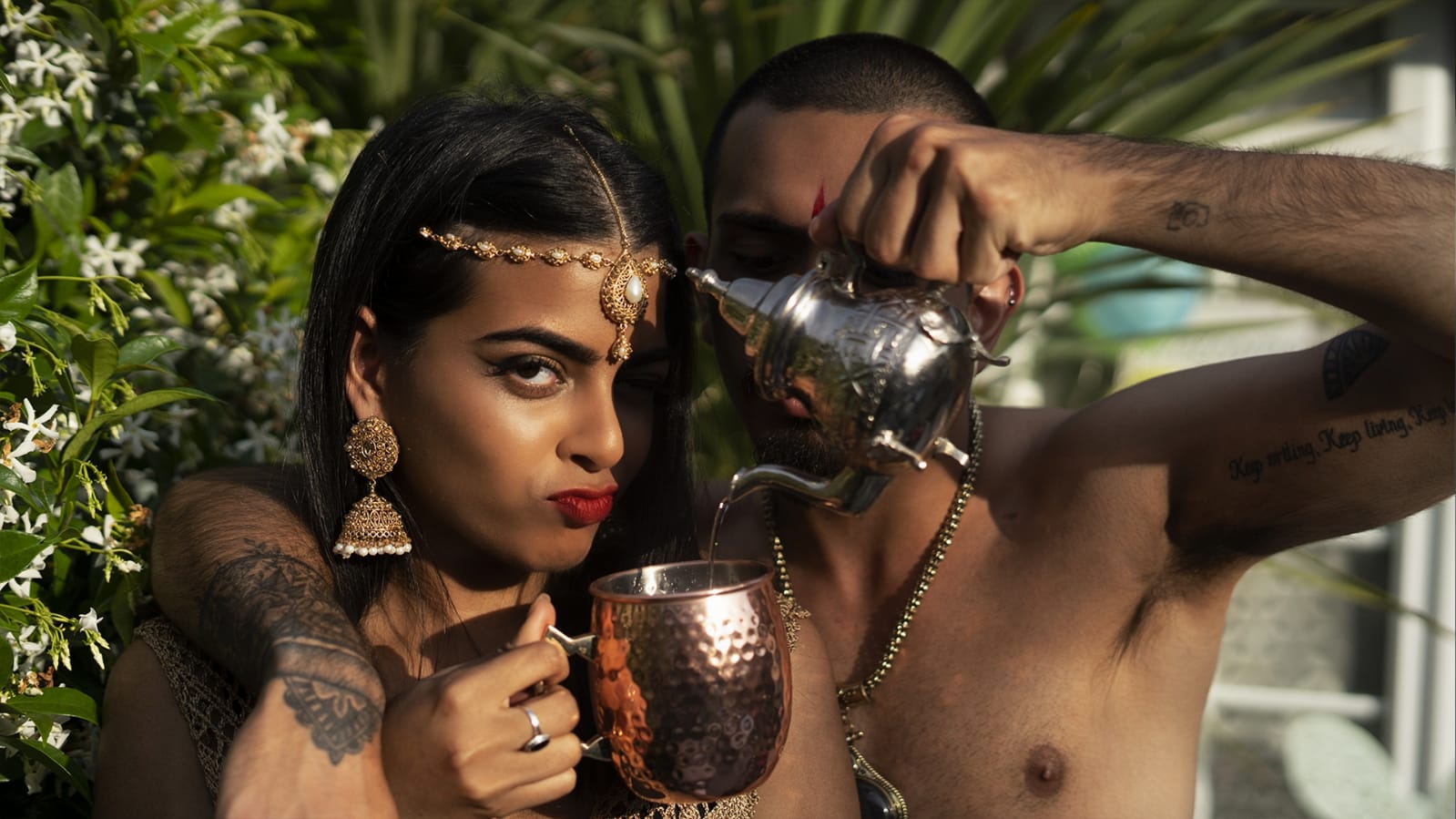 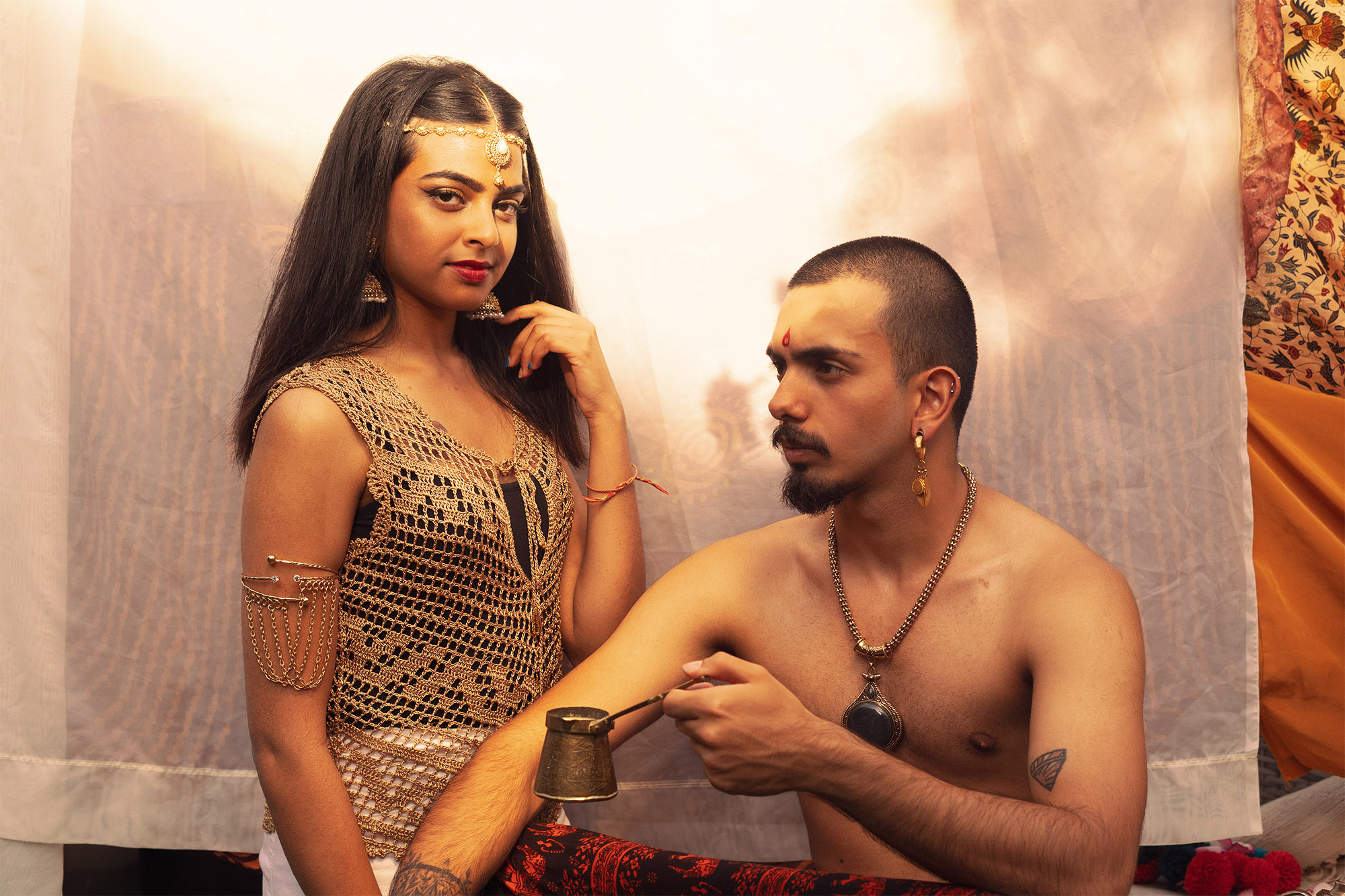