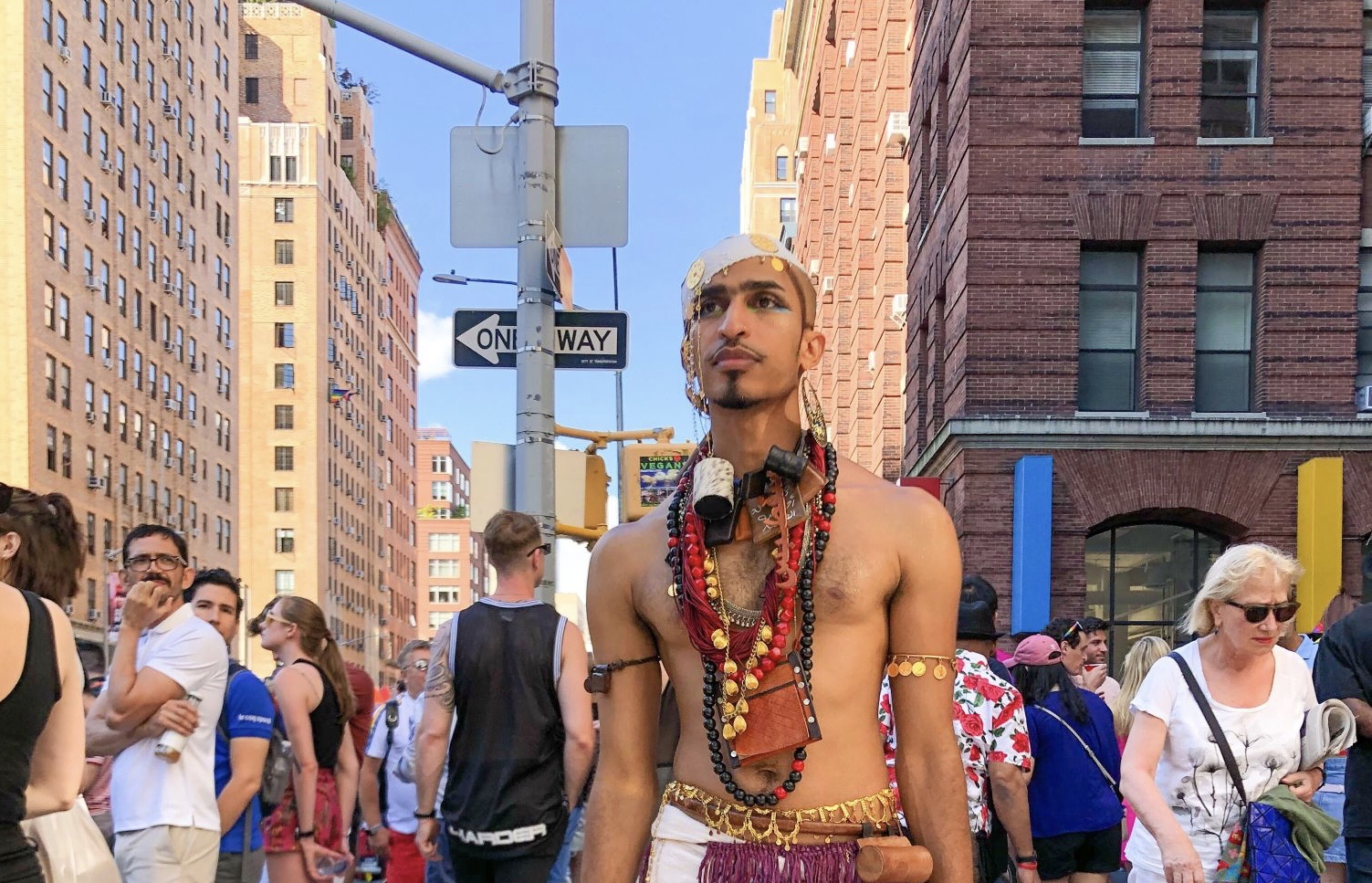 The 30th of June was a day in New York City with two important marches for me. The Pride march, and a march for supporting the grand march in Sudan to protest against the military regime that is massacring civilians in an attempt to take the power.

I chose the Pride parade. It’s the biggest protest and celebration I like to take part in. I chose to bring the voice of the revolution to this crowd, wearing an androgynous Sudanese outfit and carrying a sign saying:

All Beautiful Things Start as a Revolution #SudanUprising.

It was an incredible day. The amount of love, hugs, pride… was beyond description. 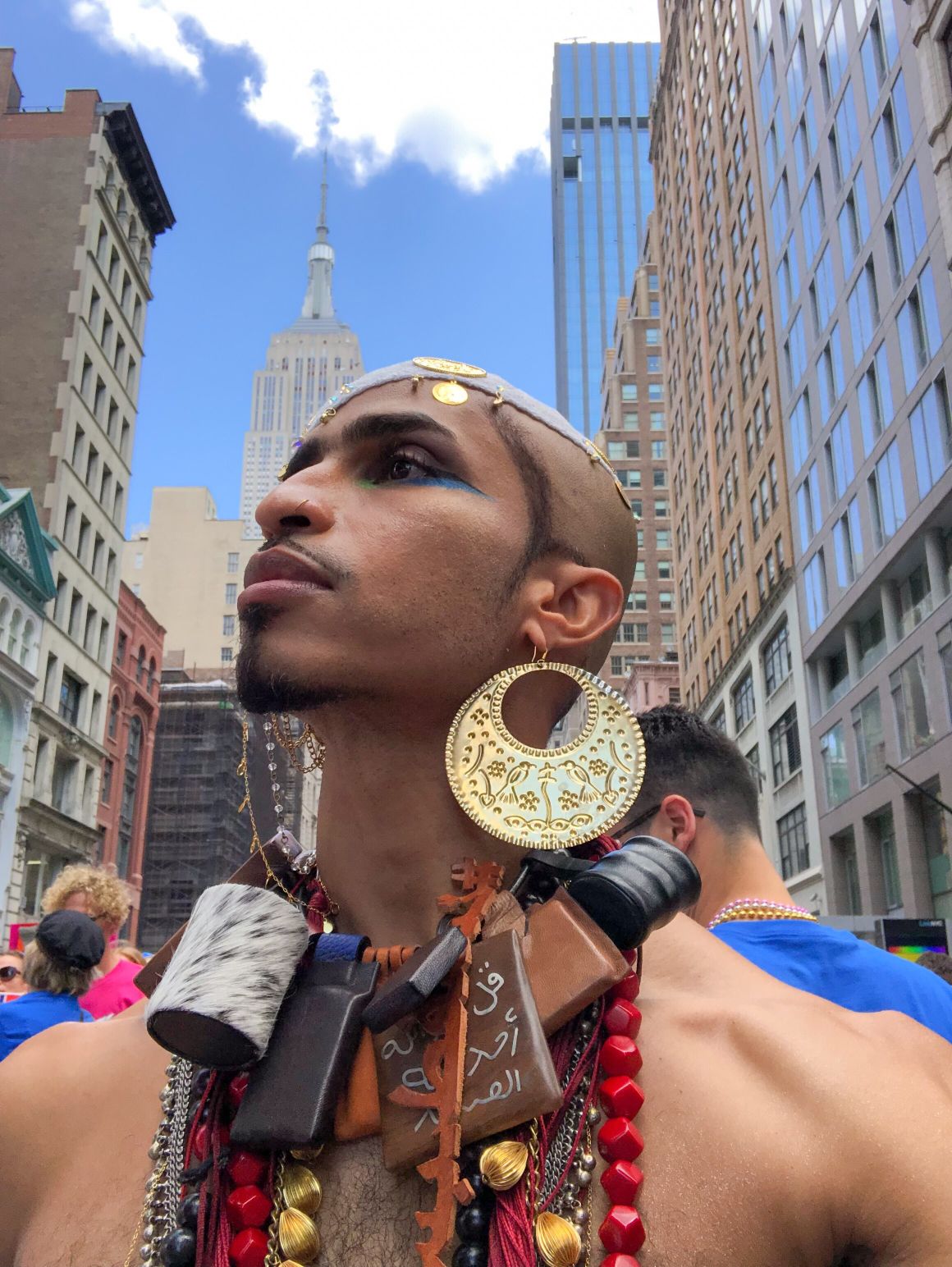 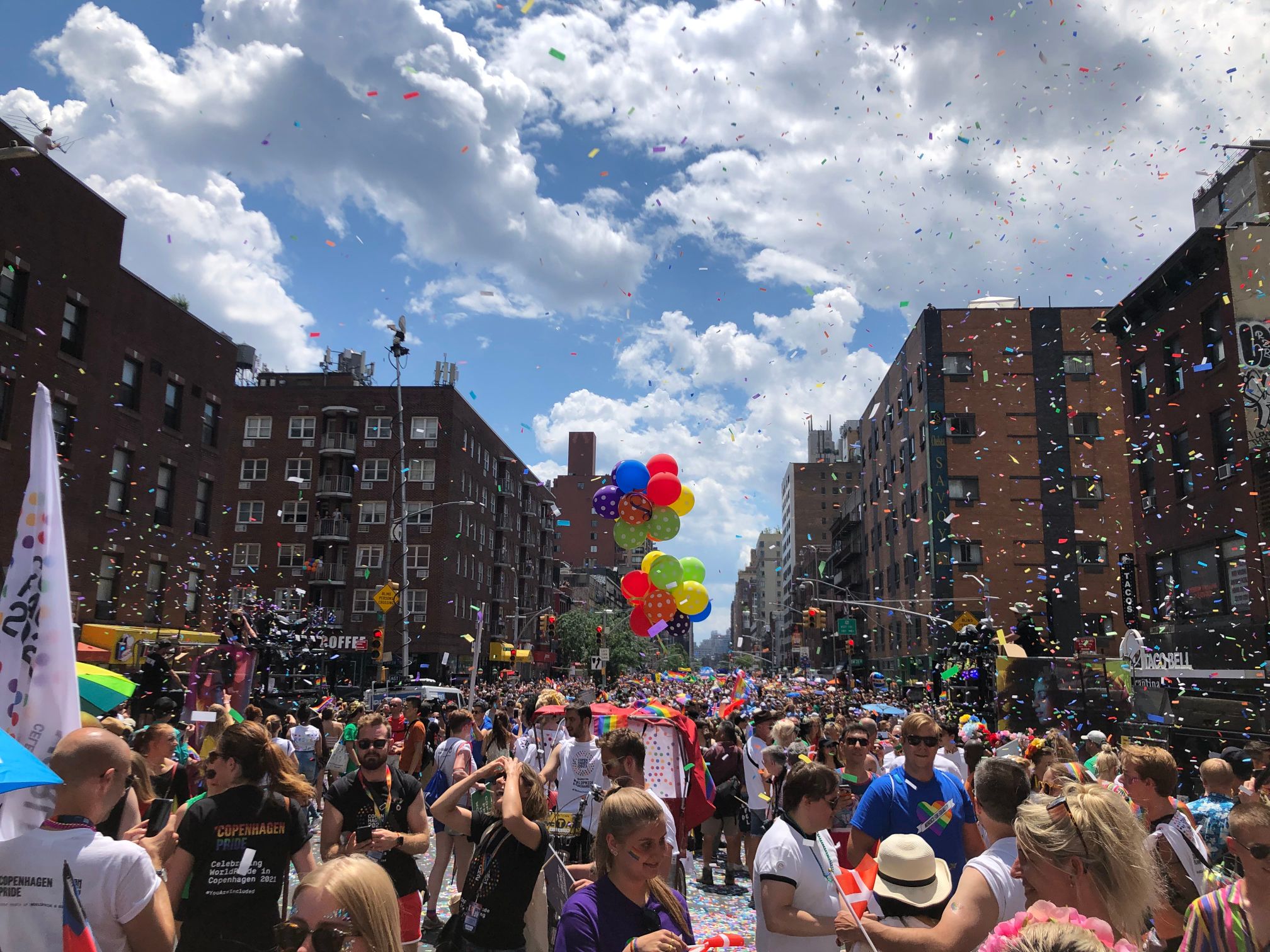 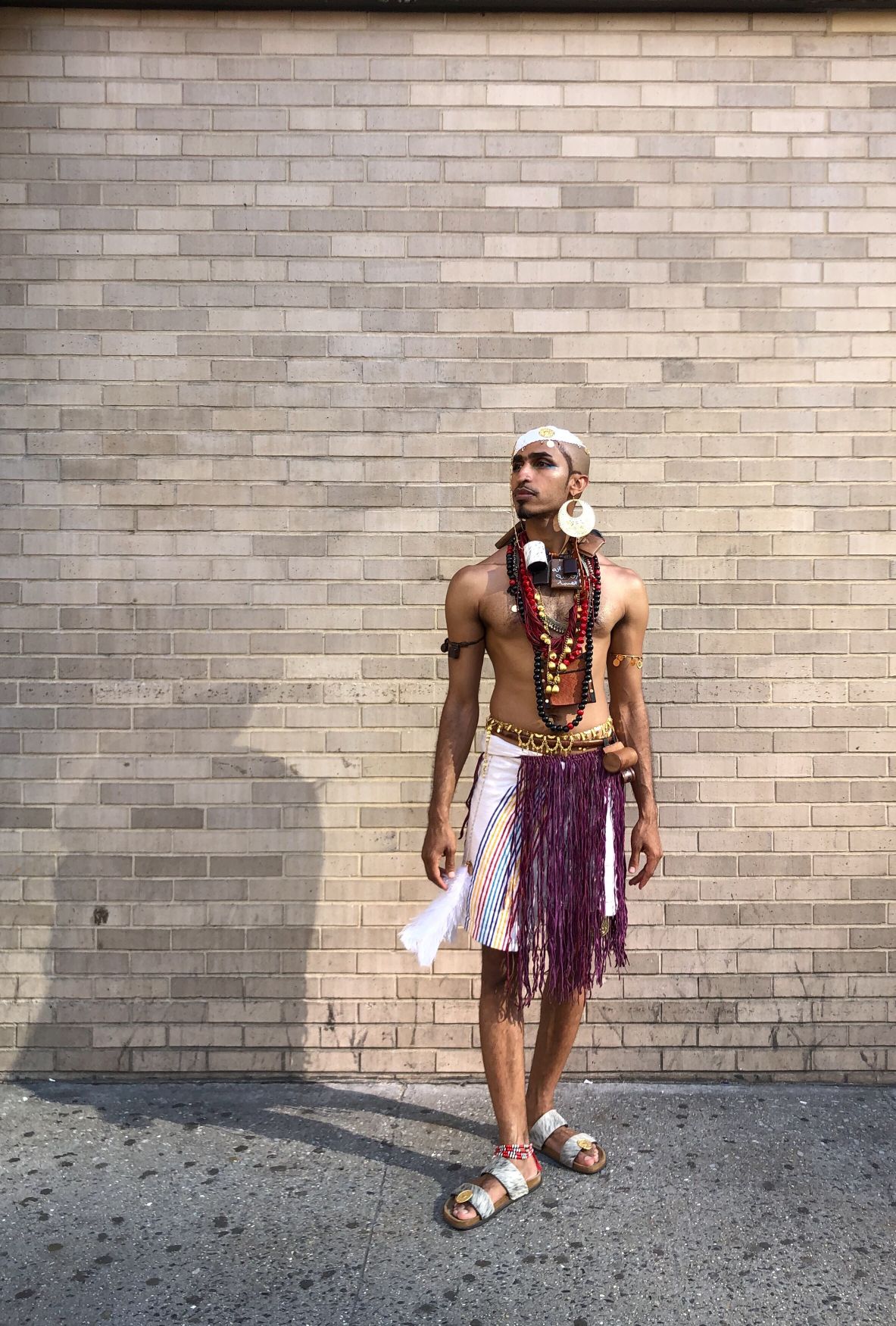 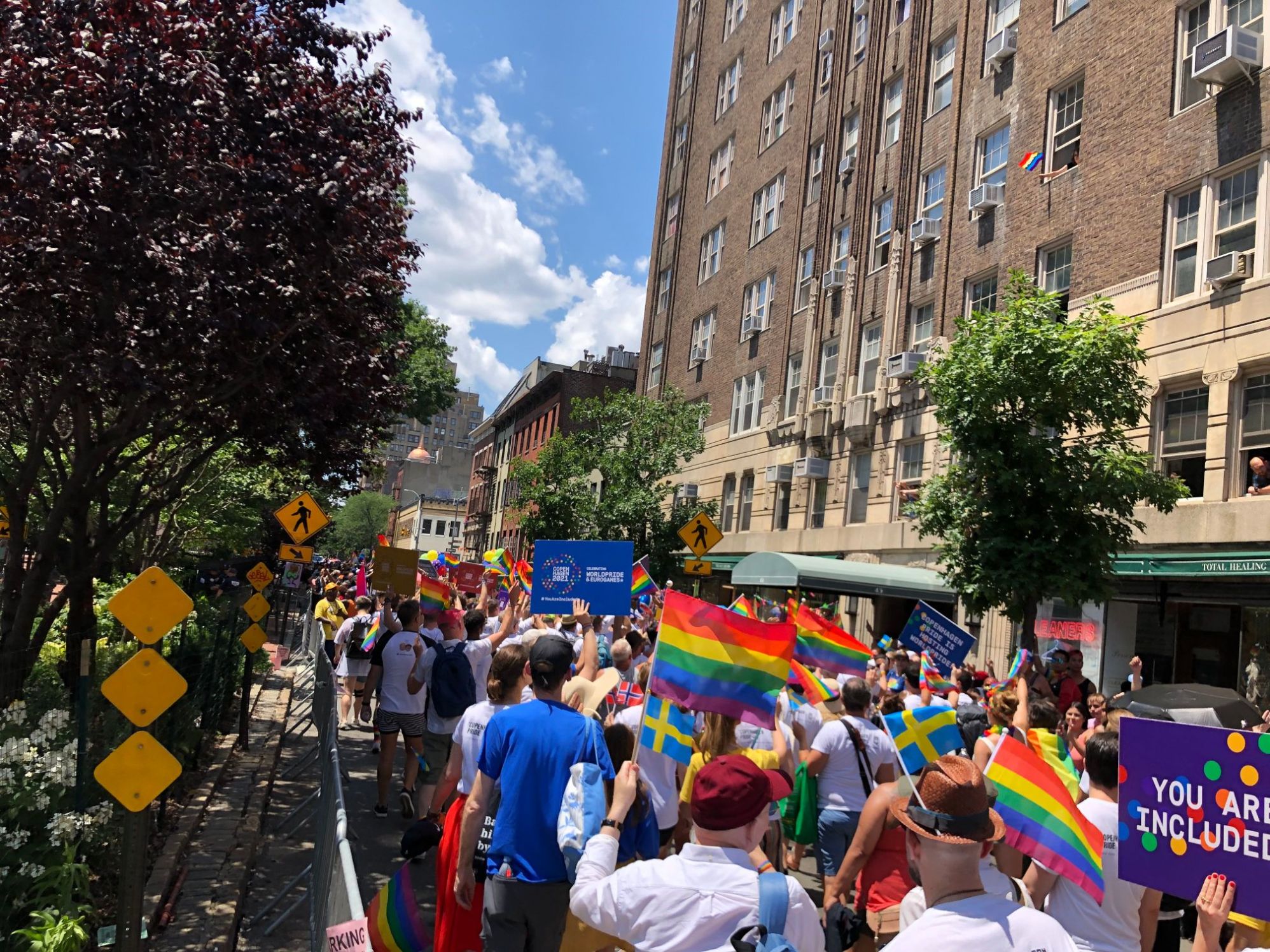 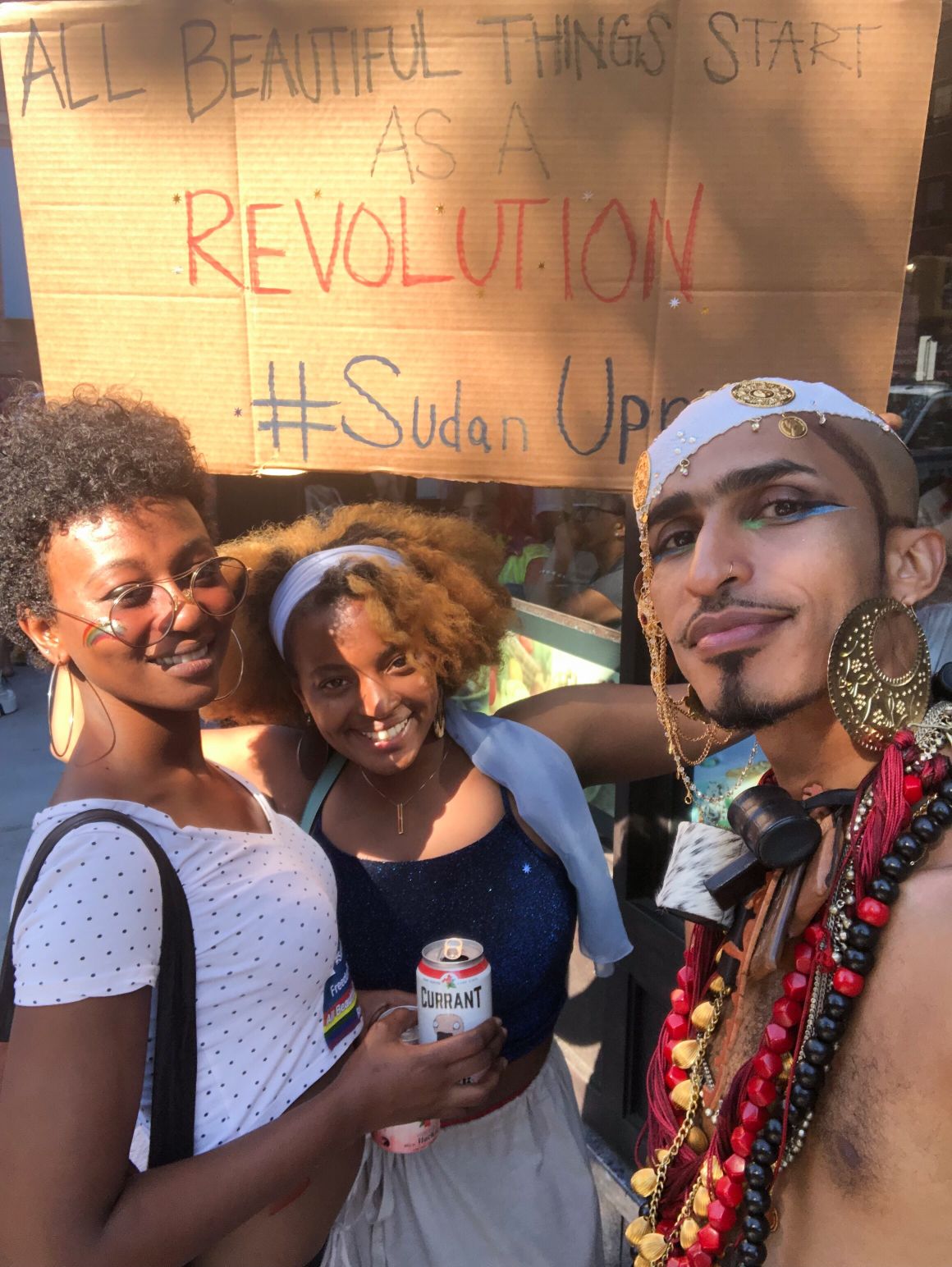 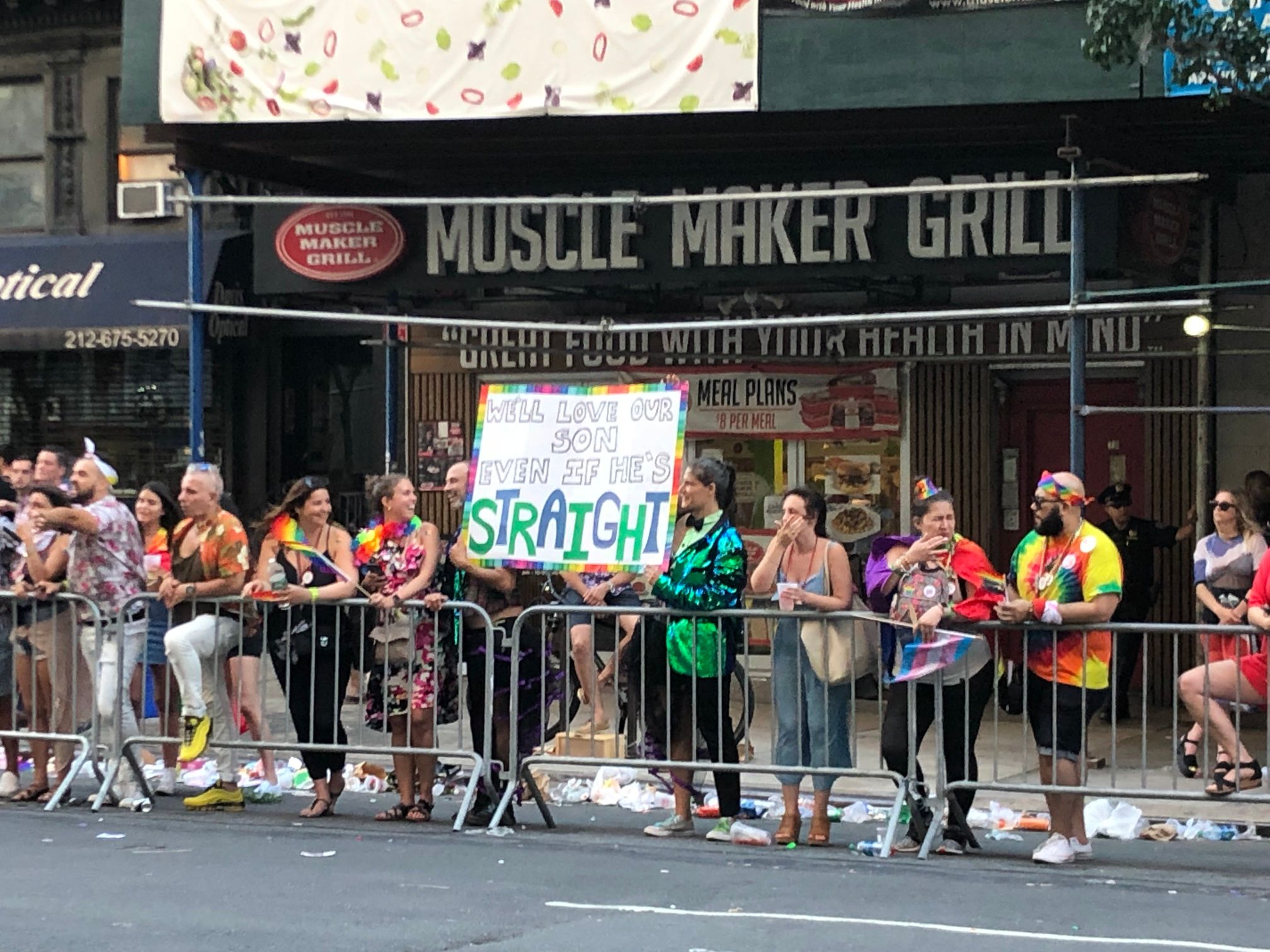 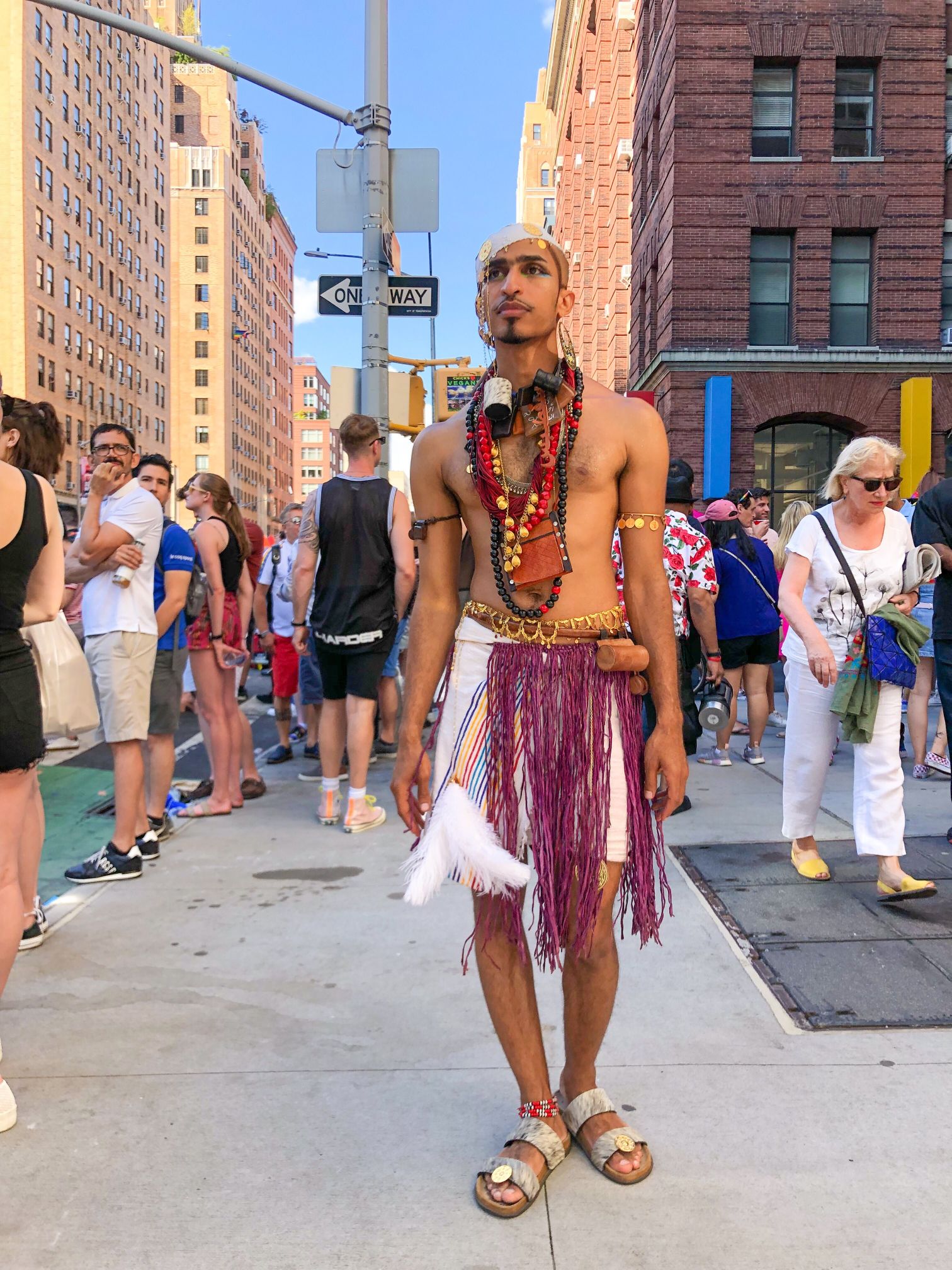 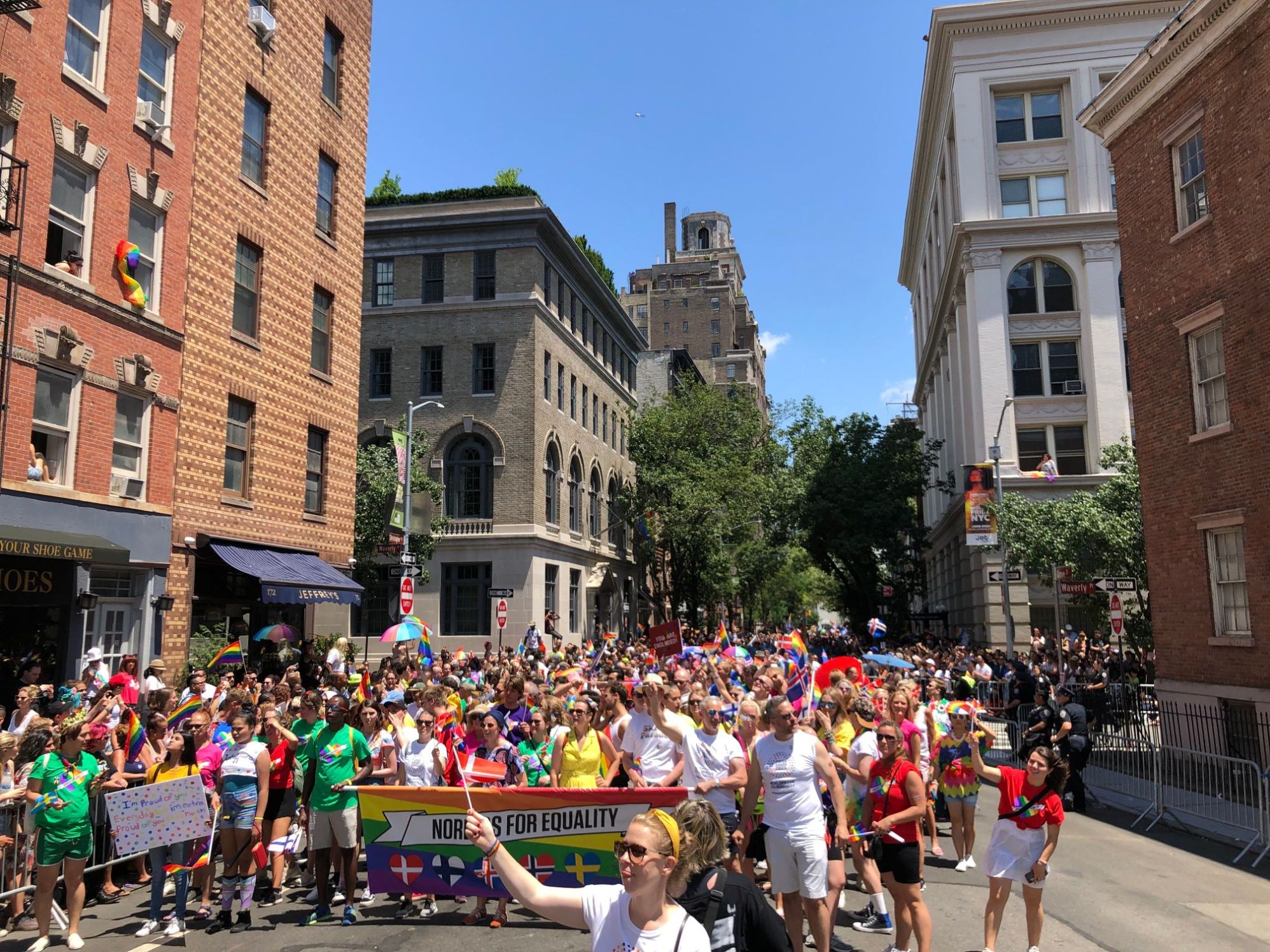