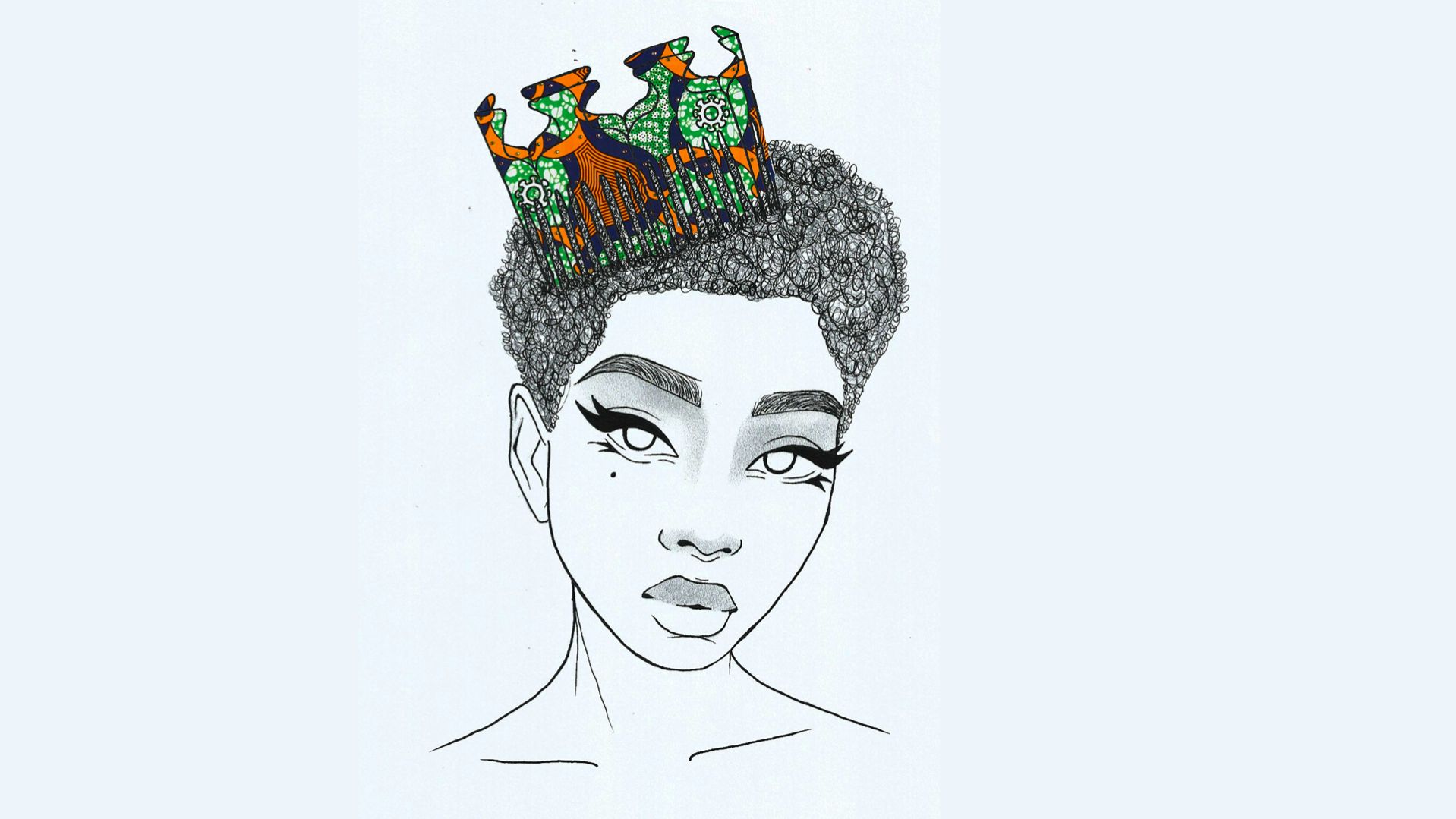 My last name is Stephenson.

It’s probably a slave name. Or the name my ancestors adopted in order to adapt to their surroundings. I don’t hate my last name, I question it.

I remember back in Uni a black girl sitting next to me in class and becoming excited. Attending a predominantly white institution, women like us were far and few in between. So in an attempt to establish comradery, I complimented the name I saw printed on her student ID tag.

She looked at me, her eyes exasperated, her lips curled only to a half smile but still patiently replied, “Not Nuh-gozi but Nnn-gozi, nnn, from Nigeria.”

That ‘Nnnn’ being unfamiliar to me began the introspective dissection of my past and present.

After that encounter, there came a slight notion of shame that shrouded me. I, being raised in America, could recite the English, the French, the Italian and even the German alphabet, but I had not the slightest clue of how to phonetically pronounce and recite the Igbo alphabet, or any alphabet belonging to an African country for that matter. And there were people, black people who knew their names. Their real names. They knew where they’d come from. Yet I had this name, this name I knew was not my own. A name that fooled most white employers into thinking I was white until I walked in for the interview.

White washed privilege you could say.

And I had something else. This hair. My hair.

My hair that my mother kept relaxed up until I was eighteen and moved out on my own. Before then it was long and reached well past my shoulders. People, especially black people, rarely complimented my dark complexion, truthfully they taunted me for it. And they rarely said much about my facial features except for “You look like a man.” But my hair, oh my hair to them was my saving grace. It was my glory.

Never that my hair was ‘good’ because despite its length, it was coarse and dense unlike the silky strands that flowed from the scalps of women who claimed to have Indian in them. Nevertheless, my hair was pretty and I learned early on that is was one of my better qualities.

Still, I was curious. Every month just before I was due a fresh relaxer, I wondered about the kinky new growth sprouting from the root like weeds in a manicured garden. I wondered what would happen if less effort was made to them but instead they were permitted to thrive in their natural habitat?

My counterparts were less enthused by this concept. Whenever this tiny fro made a guest appearance I was met with, “Oh yea, you need to keep that mess permed, you got that real nigga naps grade of hair.”

No one was calling it 4c back then.

Even so, in spite of my mother’s disapproval and right in swing with the wave of black hair naturalism that swept across black America, I cut my hair. I remember that first rendezvous between myself and my new reflection. How long I lingered in the mirror, gazing at the foreign woman who had what seemed only to be half a millimeter of curls jutting from her scalp. I remember thinking,

“We need to normalise the idea that it’s okay if you’re only just coping.”

Quickly I tried anything to alter my current state of ‘hairs’. Dr. Miracle’s Gro Oil, Wonder Gro, Doo Gro, hell if they sold something called Please Gro I would’ve bought it. But of course, in due time I learned. In due time I loved.

So let me take you back to the beginning.

My last name is Stephenson. It’s a patronymic form of the name Stephen derived from the Ancient Greek word ‘stephanus’ meaning, crown. I don’t know specifically who they were, my ancestors, but I like to believe there was intention in the choosing of that name. Royalty.

They passed down to me this melanin, this nose, these hands, this face, all of these like precious relics reassuring me that yes, my body is indeed a temple. And they gave me something else.

This hair. Their hair. My hair. Like a signature, a beautiful marking that adorns my head saying we were here. We are here.

So anoint your head with oils of castor, coconut and jojoba. And do this in remembrance of us. When you comb your coils be gentle, always be tender with your hands because life was not always so tender with ours. Wash, rinse, moisturize. Baptize yourself in all that is required to maintain your Garden of Eden. Honor it. Offer it, like a sacrifice of praise upon the altar. An outward expression of gratitude. This is true and proper worship.

And as you reach back… we will reach forward. 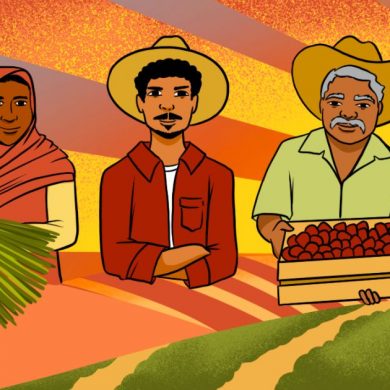