Our website uses cookies! You can disable them by changing your browser settings but if you carry on using the site we'll assume you don't mind! Read our privacy policy for more details.
AllHear

Fifteen-year-old Sidra Yussef is a romantic and a big dreamer. In her imagined future life she is an astronomer living in a cottage on a mountainside; someone with a special home just like her beloved grandparents had.

Growing up in Damascus as a Circassian – a minority ethnic group in Syria – Sidra had already heard a lot about her ancestral homeland in the North Caucases. But with the advent of war, she and her family found themselves moving back to the region that their ancestors had fled 150 years ago, and eventually through four cultures, five languages, and nine schools. Today while she grapples with all of the normal complications of teenage life, Sidra is also trying to figure out what home means to her. Here, as she begins life at her ninth school – this time in Istanbul – she takes us into her world via her audio diaries. 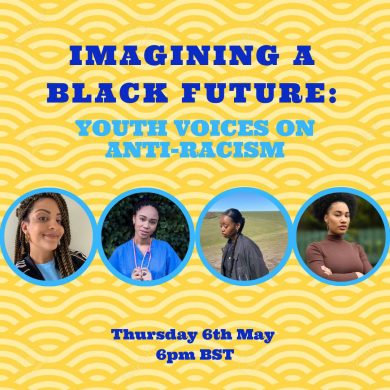