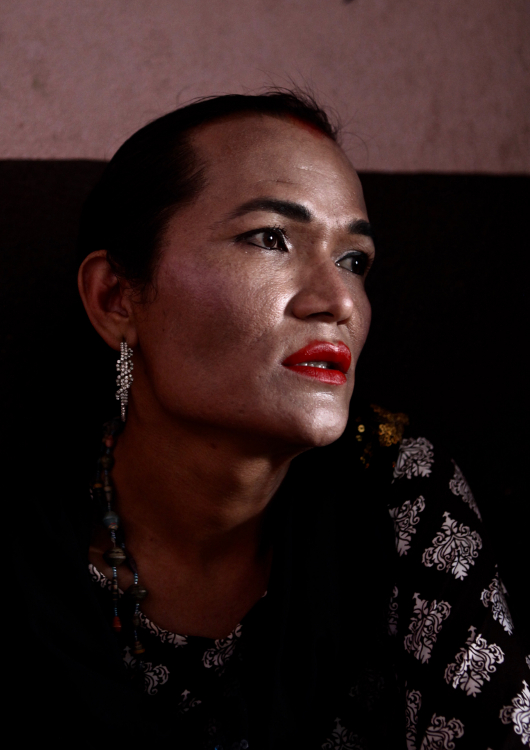 This is an image of Boby, in 2018, taken as part of a longer series focusing on her experience as a trans sex worker and LGBT+ activist in Kathmandu, Nepal. The series was taken closer to the beginning of my still fledgling career as a documentary photographer. I feel I have learned a lot in the short time since I met Boby, not only about womanhood and gender, but also the privilege and power relations that comes with being a photographer, as well as the responsibilities and respect we owe to those we photograph.

Women’s experience is to walk a thin line. If we don’t perform femininity we are lazy or uncaring, perform too much and we’re vapid or vain. This space inhabited by women, between dualities, is part of almost every aspect of life as a woman. For Boby, the line is even more perilous, and the consequences of losing balance even greater. She must present as feminine when working, or she will not get clients, but must present as masculine around her neighbourhood, or she will compromise her safety.

Rigid gender expressions and expectations are pervasive and damaging to all. And while stereotypical ideas of masculinity and femininity are increasingly being challenged, this progress has so far been mostly enjoyed by cis, white people. In the face of exclusionary, white feminism and restrictive ideas of what it means to be a woman, the experiences and identities of women like Boby that need to be elevated, celebrated and most importantly, listened to.

As women we are automatically part of a wider, global, diverse community of women. And in a male dominated field, such as photojournalism, for all its unique dangers, being a woman also has its own privileges, the most prevalent is in the access I am more likely to have to a community of women and their stories or experiences. I have always sought to tell women’s stories through my work, both locally and globally, using my privileged position as a tool for this.

Ultimately the notion of being a woman is not only different for all of those who identify as such, but is fluid in itself, the meanings change as we change. And while it’s vital to celebrate and revel in our progress as women, we must also ensure that this progress extends equally to all. With the current momentum of the women’s movement, it is important, now more than ever, to engage with and support diverse voices in feminism and in our community. 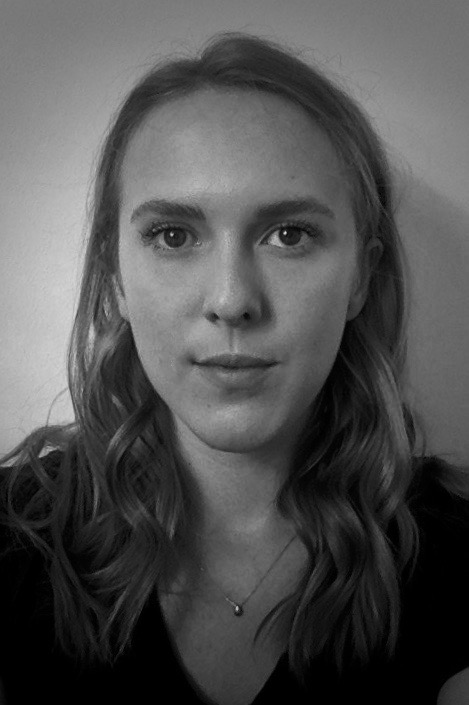 Nancy Hurman is a documentary photographer and photojournalist, currently based in London, UK. Her work focuses on social, humanitarian and women’s issues, both global and local.