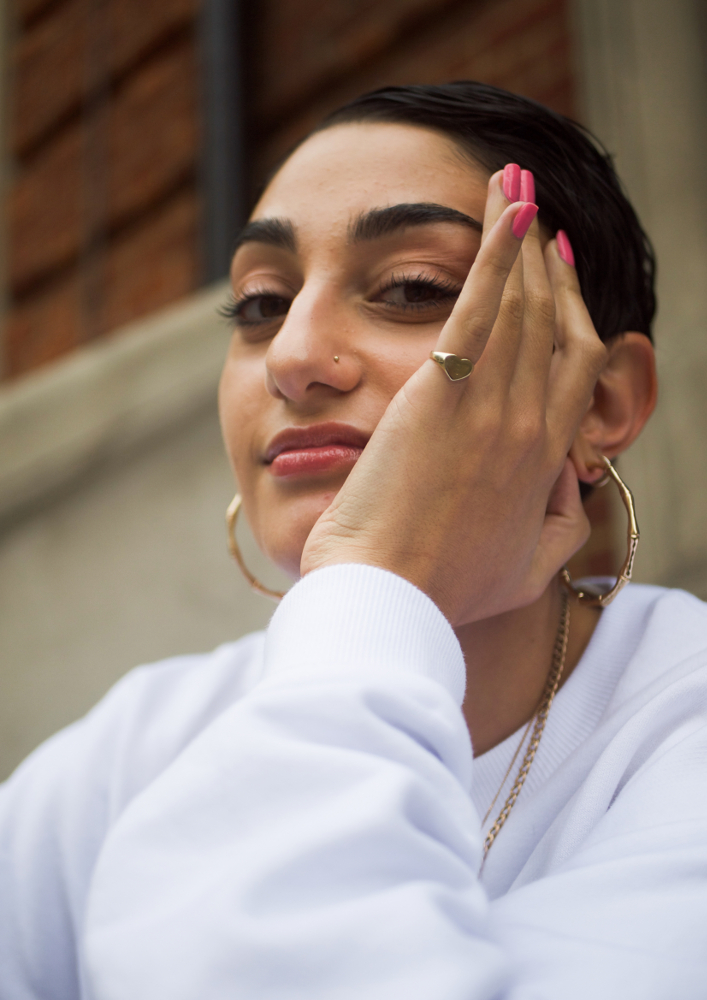 an instance of opposition or contrast between two concepts or two aspects of something; a dualism.

“duality” is an image I chose in order to display the multifaceted elements which shape womxnhood. My image subject is Sophia Aurora. 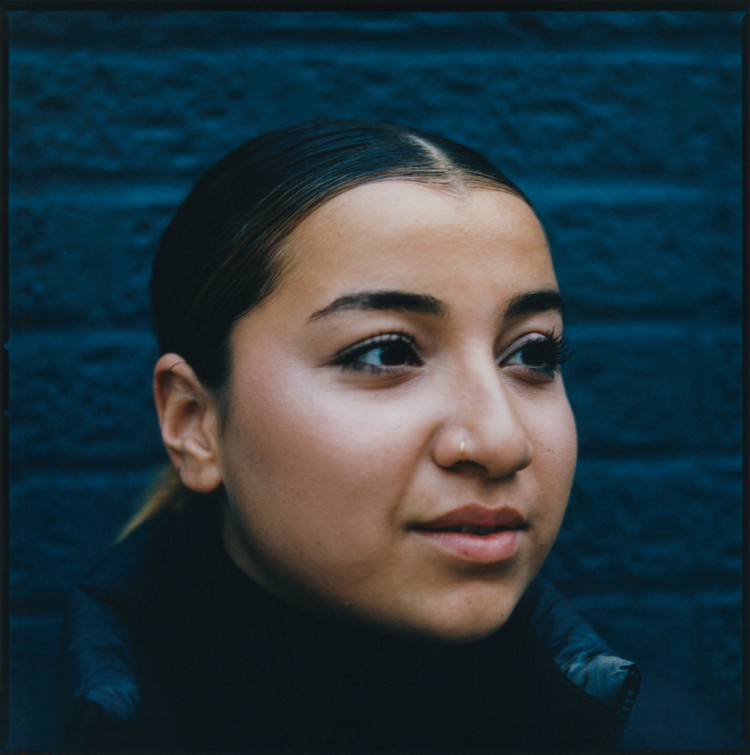 Ilayda McIntosh is a writer, photographer and poet. Her interests include Arts/Culture, Race Relations, Gender relations & left-wing activism. Currently studying English & Drama at Queen Mary University of London. Her poetry is a mixture of both spoken word & written prose. She specialises in portrait, editorial and fashion photography.