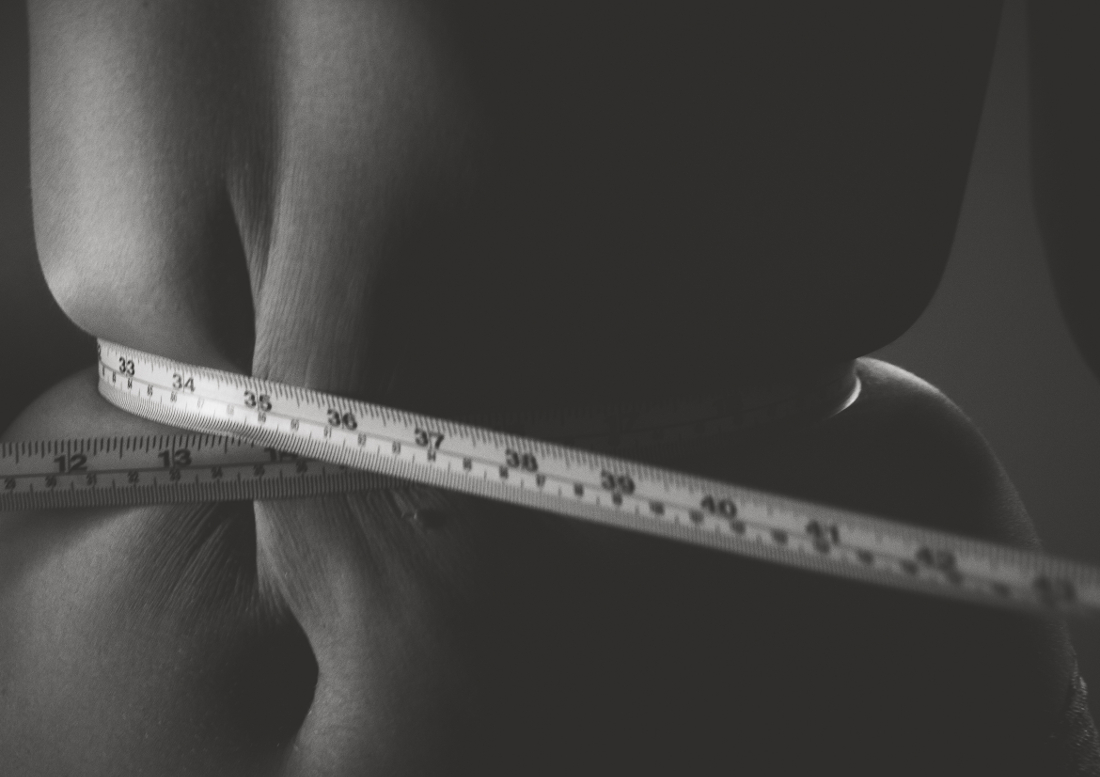 In my experience, female friendships come as one of two versions; either as a channel of unconditional empowerment and support, or as a relationship that always leaves you wondering.

I have been very insecure about my ingrown hairs: just one of many features on a laundry list of things I could see wrong with myself. Once, while anxiously getting ready for a pool party, I complained to my friend about how ugly my ingrown hairs were and how they hurt. She lightly responded with the misguided words of comfort, “Good, you should have at least one thing wrong with you.”

Her comment was meant to be a joke, a compliment even, to make me feel better. However, the words came out bitter, revealing her secret delight in my insecurity.

Our society’s unspoken expectations have infiltrated even the sacred space of female friendship that should be a source of empowerment. My friends comment in this instance is one example of how women have the opportunity to uplift each other, but have been conditioned to bond over mutual self criticism.

With commercialization in the 20th and 21st centuries, women have been pitted against other women in the societal challenge to achieve perfection. They have even been turned against themselves. It is in character to overhear a conversation where one woman critiques themselves, and the other joins in with “oh me too” in an act of camaraderie. This aspect of female friendship is not only detrimental, but in many cases, clinical.

Every day women face impossible standards for their appearance that quite literally can kill them. Eating disorders have the highest rate of mortality of any mental illness. Traits that are common symptoms of eating disorders are idolized; thigh gaps, thin waist lines, jutting collarbones are indications of beauty.

Due to inconsistent reporting, there are no absolute figures to quantify how many people suffer from eating disorders. However, there are two clear conclusions; they are common and the majority affect women.

I was and still am one of those women. These self portraits are expressions of the battle I once raged against, but now for, my body.

So, then what does it mean to be a woman? I would love to say being a woman is always being strong and resilient in ways that propel us forward to achieve great things each day. On the best days, this is what it means to be a woman. But on too many days, across the globe, it is our basic strength and resilience that simply keeps women alive.

To me, being a woman is a conscious effort to avoid the poison of beauty standards that have been injected into every aspect of our lives. It is a learned habit to wear makeup for fun, not because it’s necessary to look pretty. Being an American woman is talking oneself into wearing a bikini because it doesn’t matter how you look, you’re not there to put on a show for anyone else. Being a woman is reassuring oneself that the woman beside you is your ally, not your competition.

Being a woman is a beautiful act of strength. In a world that intends to make women their own worst enemy, women are alive, healing, and thriving. 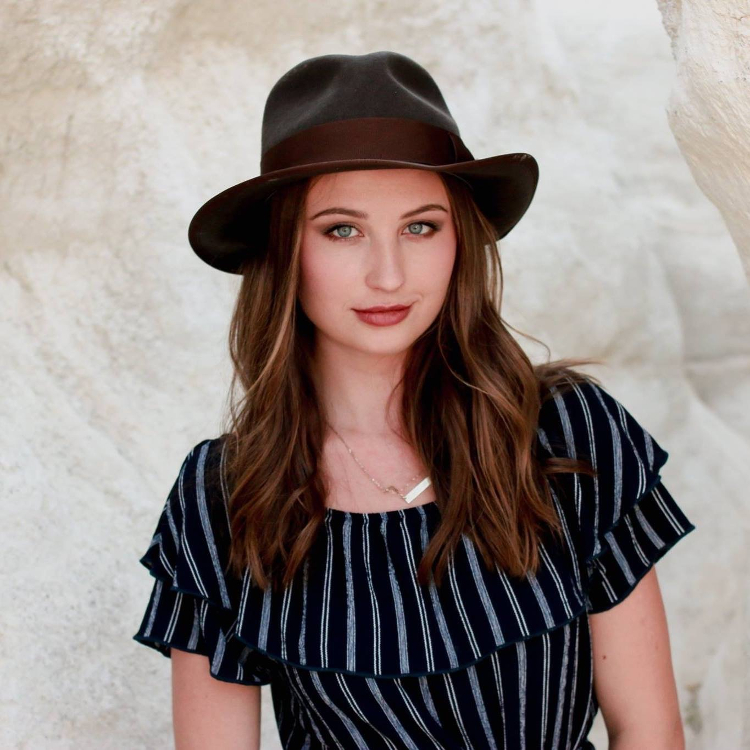 Emma Creighton first fell into photography while completing a visual and performing arts certificate in high school. While attending University, she explored the medium shooting for a campus fashion magazine, working for private clients, and through personal projects. Emma believes her strongest work is portraits. She loves to incorporate nature into her work and focusing on raw details of her subjects. Emma is grateful for the serendipity of connecting with Shado magazine, graciously allowing her to be a part of the show today.