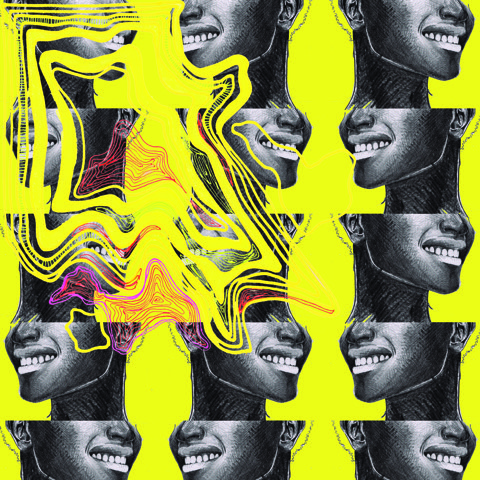 Both of our backgrounds are in theatre. Daisy had worked a lot all over Europe, in refugee camps in Greece and in Calais, and I was running a theatre company in London. We knew that we wanted to use theatre in a more purposeful way and we had the idea that, because theatre is all about storytelling, and includes language, that it might be a useful way of learning or developing language skills. So, we started researching the landscape of English language provision in the UK, and we discovered that women are much less likely to access it. This is because, for one thing, they might be mums, meaning that they may not be able to get to the classes at certain times if there’s no childcare provided. Another reason, which affects asylum seekers in particular, is a lack of funding. You can only get funding for government-run English if you are ‘looking for work’ on a Job Seekers Allowance, but obviously asylum seekers don’t have this status, because they don’t have the right to work. So, there was a massive lack of access to English for women seeking asylum: without funding, and on £35 pounds a week (the state allowance), you can’t afford to pay for classes in English language. Also, the fact that many women were coming to join husbands, for example, and they arrived – and had refugee status straight away, and their husbands might already have been here for a while and so have a fairly high level of English themselves – ‘technically’ the women wouldn’t need English, because they could be interpreted for by their husbands. They might have children with them who would go to school, but then the only time that they would have that interaction in English was at the point of going to collect them from school, for example. There were basically a lot of women who were isolated for not being able to speak English. 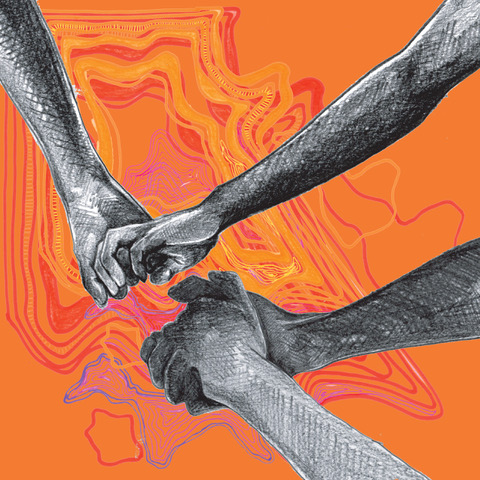 We started running workshops in a women’s centre in Brixton, to see whether they were wanted, or enjoyable, for the women who were doing English language classes in the centre. They went really well, and everyone had a great time. It was a really good moment for them to have a break from their normal provisional English classes and play around, have a bit of fun, laugh a lot more than they do in their normal English classes! We realised that the workshops became much more than just language support. Most of these women were stuck in a cycle: they had a low level of English, which in itself led to low confidence, which led to social isolation…and this is something which just self-perpetuates. The theatre classes not only improved English, but also brought people together in a space where it was much easier to make friends .

We’re also really committed to the fact that the performance element naturally brings confidence up. Theatre, with all of the games you play, is a space where it’s alright to make mistakes. It’s actually celebrated when you make a mistake, and it makes people laugh…and everybody wants to make people laugh because it brings joy to other people, right? So, when you make a mistake, it’s a really positive thing. This is important when you’re learning a language, and you’re having to practice a new language every day. Living in place that you don’t know that well, you make mistakes all the time, and it can feel incredibly humiliating and embarrassing – it can definitely make you feel even more isolated. But theatre is a space where making mistakes is great. What’s nice is that the theatre environment creates a space to rehearse before that. In our first workshops, we did a lot of role-plays: in Doctor’s surgeries, on buses, in public spaces where you might be having interactions with people – we made people re-enact real situations from everyday life. The workshops provided an incredibly useful space to rehearse real life situations before they happened. 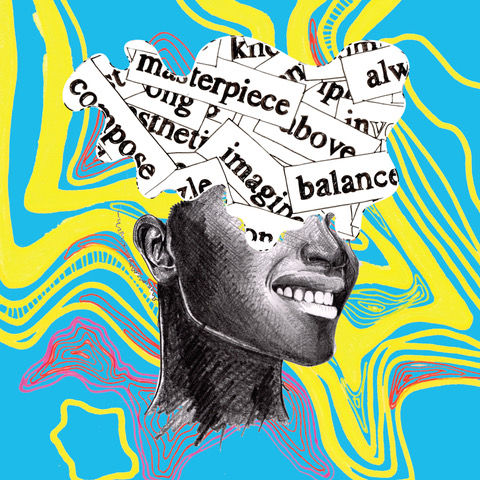 It was really important to have this space where people could improve their English, where they could build connections; build their confidence; meet others – but we also ultimately wanted to create a space that was joyous, welcoming and patient, in a way that is so at odds with the way that the asylum system works in the UK.

The mentoring aspect came in because of one of the women that we were working with, Betty. We were discussing the workshops, and asking the women what they were getting out of them, and Betty said, “look, I love them. But all of the things that are available to me in terms of building connections, or meeting other people, consist of people who are in the same situation as me. I’m only making friends with other refugees, and other asylum seekers. I love spending time with these people…but where are all the other people, who just live their lives in London? Where are the other people? Why can’t I be friends with them, too?” So getting the women we were working with connected to other Londoners became a priority, and then there was the other side of that equation: the people who were reading about the refugee ‘crisis’ and wanting to get involved, and to help in some way, but not knowing how. Some commitments, like going to Calais, or hosting someone in your house, were either impossible or inappropriate, but then donating money felt too small, and without feeling. We realised that we could potentially build an in-between, of mentoring, which would build connections between these women who were seeking asylum, and people who have stable legal statuses living in London who wanted to do something meaningful. And so, we launched the mentoring programme in August 2018.

The mentoring programme is complementary to the theatre programme. Both of them are 10 weeks long, and everyone who does the theatre programme gets paired with a mentor. Our mentors are all also women, who sign up to spend an hour of every week for 10 weeks working one-to-one with their mentee, on anything from digital skills, like using Excel or sending an email, to writing up a business plan, finding volunteer experience, finding work experience to help with getting into a job or transferring professions. Sometimes, mentors are just there to provide wellbeing support: simply being that person that could meet up with their mentee every week, to practice English, and to be their friend.

For a lot of our mentors, when they start with us, they often worry that they don’t have anything to offer – but, actually, by virtue of the fact that you are a native speaker of English, you live in London and have been for a while, you know so much already which you may take for granted. You know how the transport system works; you might know how the benefit system works; you know how to register at the Doctor’s. You also have your own network, which you can share with your mentee: you may have connections with people who might be looking to take someone on for work experience, or have some advice to offer. All of these things, these connections and networks, become incredibly valuable for somebody who has just arrived, or who doesn’t have those networks themselves. Our mentors provide a very patient, listening ear, and really become champions for their mentees, which adds to the whole confidence-building aspect of our programme. When you know that someone is championing you, your confidence goes up hugely.

I really enjoy it, because it immediately relieves my tension. When I’m just alone at home, my stress goes up, but then when I come here, I’ve met wonderful people who are all so cheerful to me. When I missed two sessions, Daisy was calling me, and she said “Susannah, we have missed you, we miss your smile.” And I was on top of the sea with that! 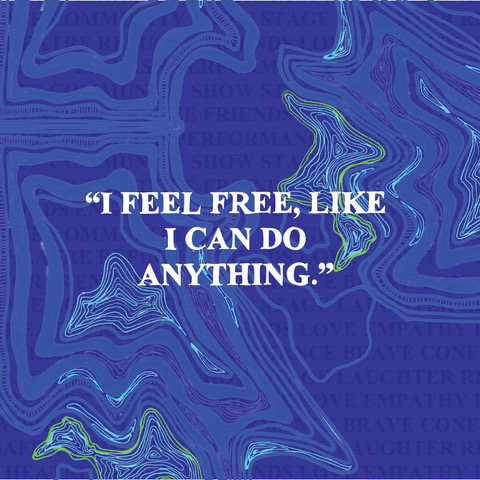 I really enjoy the session, the group. Also, it helps me to meet people, and not to stay at home…and it gives me the opportunity to play like a child! You know, a child doesn’t think about what they’re doing, or about tomorrow, or what they can eat, because it knows that their parent or their mum will do it. When I’m here, I’m feeling like a child! No more thinking, no more stress.

I didn’t think it was going to be so fun! And it builds confidence, as well. Before, I was just clinging to myself; I didn’t want to talk, I didn’t want to do anything – but these sessions have helped us to lose our worries, to release our tension. They are just fabulous!

Every Friday, I’m looking forward to coming. There are some people who I’ve never seen before, who I’ve met here, and now we are like a big family. Everything we do here is adding to your day, whereas if I was just at home on Friday, I would be looking at the ceiling, nothing to do – so it boosts your confidence. I love it.